The Pilgrim Glass Corporation was located just outside of Ceredo and was a source of pride for the community. The art of crafting glass has played a large role in the history of West Virginia. Owner Alfred Knobler founded the Pilgrim Glass Co. in 1949. Originally located in Huntington, he later moved operations to Ceredo in 1956. The company became well known for its crackle glass and cranberry glass pieces. It also produced beautiful and collectible small, novelty glass animal figurines. The Pilgrim Glass Co. operated until 2002 when Knobler retired. The former factory building is today occupied by an industrial testing company.

A variety of Pilgrim Glass vessels. 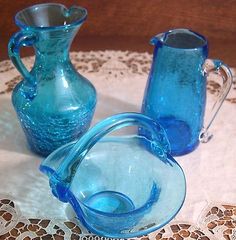 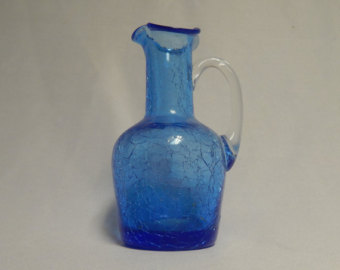 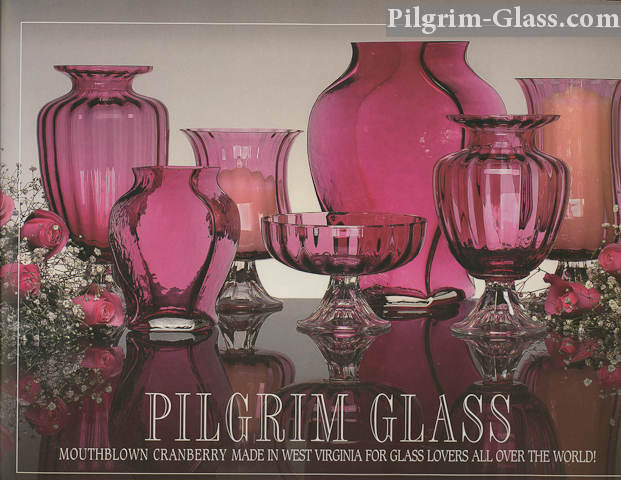 One of the animal figurines produced by Pilgrim. 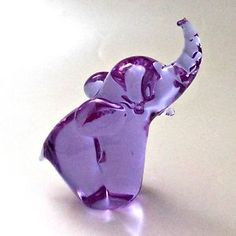 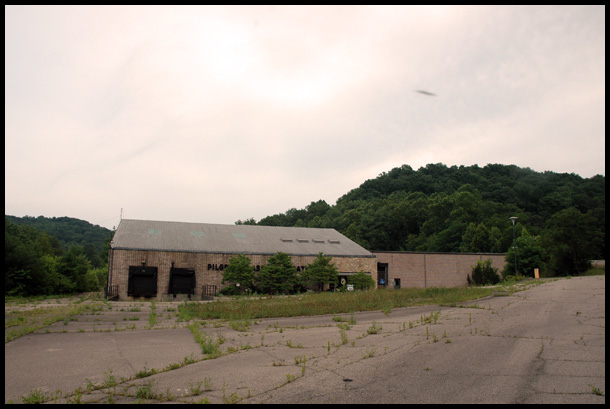 Glass making traditionally played a large role in the economic history of West Virginia. Towards the end of the nineteenth century, the state became a major center of quality glass companies. The state was attractive to the industry because of its abundance of natural resources critical to glass making including natural gas and sand. Initially glass companies focused primarily on producing utilitarian glass such as window panes, bottles, and jars. Overtime however the glass industry declined in West Virginia. Companies adapted by changing from practical to artisanal and began producing more handmade glass tableware and other decorative pieces.

In 1949, a man named Alfred Knobler purchased the Tri-State Glass Manufacturing Company in Huntington, West Virginia. The small company had been put up for sale because its owner, Walter Bailey, could not get enough natural gas to the factory during the wintertime. Knobler convinced a local gas company to install a larger line to the factory and renamed the modest facility the Pilgrim Glass Corporation. Knobler operated from the old facilities until 1956 when he opened a new plant near Ceredo.

Originally Pilgrim’s main product was hand-blown crackle glass, which was created by immersing a hot piece of glass in cold water and then reheating it. However, in the 1950s Pilgrim expanded its product line. The company hired two new Italian workers, Alessandro and Roberto Moretti, who were exceptionally skilled at creating small novelty pieces. After seeing their beautiful work, Knobler added a series of glass animals to the product line. The talented brothers made birds, cats, ducks, horses, fish, whales, swans, and elephants. In 1968, the company made another addition to its product line. They began creating cranberry glass and quickly became the largest producer of cranberry glass in the world. After the 1980s, the company also began producing cameo glass.

Pilgrim Glass Corporation closed in 2002 when the aging Knobler attempted to sell the company but failed to find a buyer. Today Pilgrim Glass is still a well-known name throughout the nation. Their cranberry glass pieces are their most enduring legacy and prized by many collectors.