Located in the heart of New York State’s legendary Catskill Mountains, the Delaware and Ulster Railroad is a heritage railroad in Arkville, NY. The D&U is a dinner train excursion that brings a tour for visitors to enjoy scenic rides. Visitors learn more about the history of New York railroad and transportation as well as the legendary Catskill Mountain. Furthermore, the Arkville depot also offers the exhibit of railroad development’s stages to local and visitors 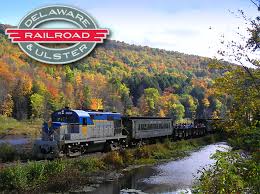 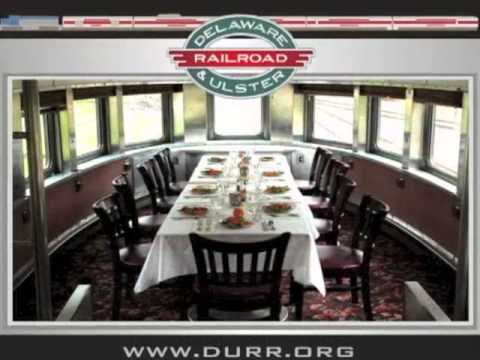 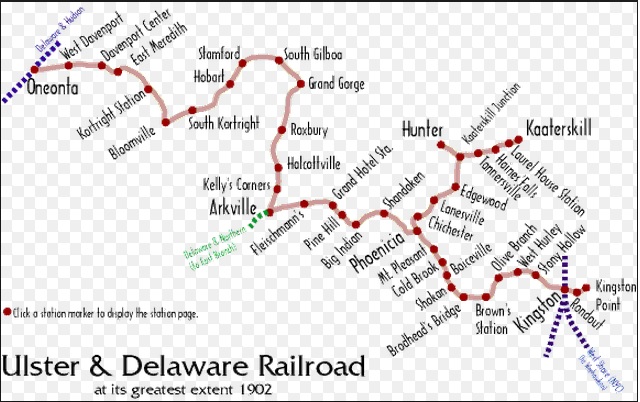 In 1986, the scenic train ride was established in Arkville, the excursion was named the Delaware & Ulster.

On August 28, 2011, the Delaware & Ulster Railroad suffered damage due to Hurricane Irene. And service was resumed in May 2012 to present date