Designed after the impenetrable blueprints of the Martello watchtowers in Italy, Fort East Martello was never completed and never saw any hostile actions. Its outer shell and inner citadel consist of eight feet thick granite walls which were installed in the Civil War era. During its time its walls could not be broken, but with the developments of better cannons they became obsolete. Today the museum is home to military memorabilia, a vast collection of Key West and the Key's artifacts, and historical records. 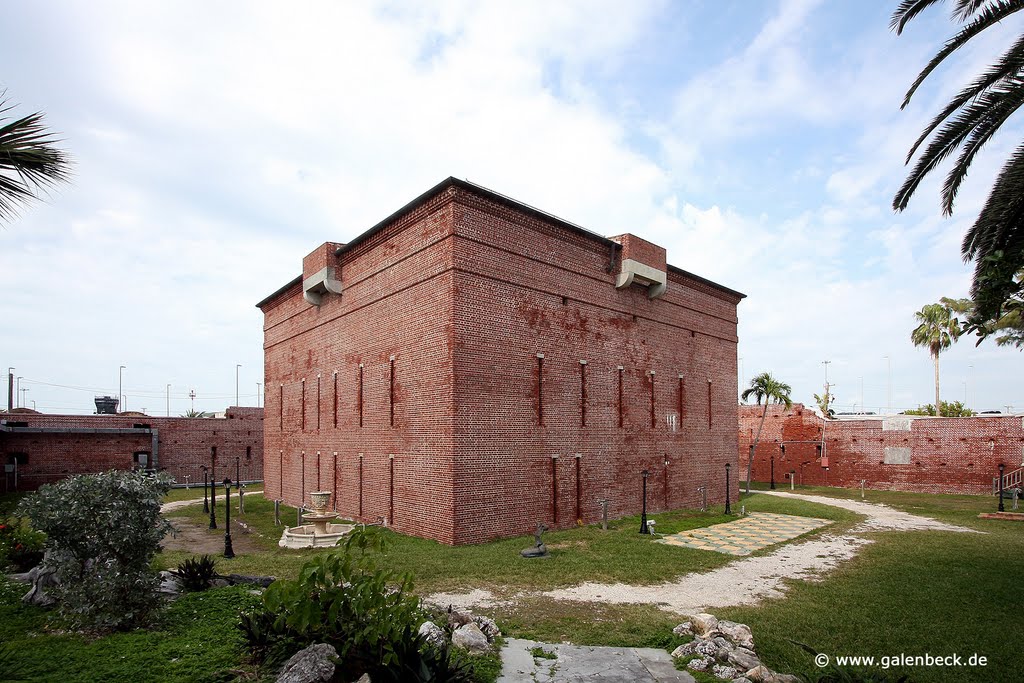 The U.S. Army began construction of the fort in 1862. Its purpose was to provide the Key West some extra protection against possible Confederate sea assaults, as it was still a Union-controlled island during the war despite the fact that the majority of the inhabitants supported the Confederacy. This fort saw no major action during the Civil War, so as the war was coming to an end the fort was soon abandoned.

In 1950, the Key West Art and Historical society cleared away the debris that had gathered over the years and opened Fort East Martello as its first museum. With support from the local citizens, this national landmark was restored to its original 1860s design. Today this museum holds preserved relics from the war. This museum is also home to exhibits about the wrecking and cigar manufacturing industries that helped mold Key west.