The Conway House is a restored farmhouse. It was built in 1770, making it one of the earliest houses in the region. Visitors to the home not only tour the Conway House and its various barns and outbuildings, but can also visit the Cramer Museum--a local history museum and the headquarters of the Camden-Rockport Historical Society.

The Conway House includes furnishings from the 18th and 19th century. 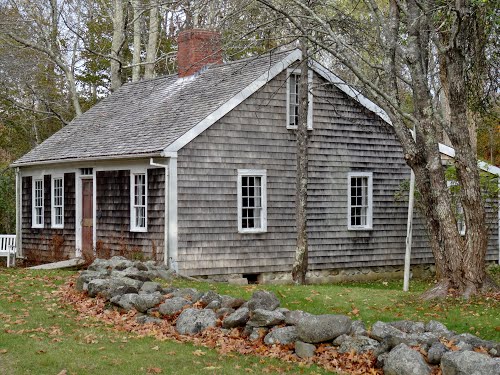 The home is adjacent to the Cramer Museum, which is operated by the Camden-Rockport Historical Society 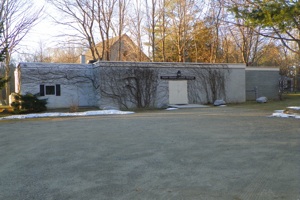 The house was built around 1770 by Robert Thorndike, the first settler of European descent to establish a permanent homestead in Camden. The property stayed in the Conway family until 1916. By 1961, the property was in rundown and was purchased by Ambrose Cramer and donated to the local historical society who has operated it as a museum since 1962.