Peoria Stadium, located in Peoria Illinois, was home of the All-American Girls Professional Baseball League team the Peoria Redwings. Established in 1946, the Redwings were the ninth team of twelve to enter the league and were in the league for six of the twelve years it existed. Due to financial struggles, the Redwings dropped out of the league in 1951 and were completely split up by 1954. The stadium itself, now owned by the Peoria School District, is a source of controversy among officials who are debating whether to sell it or continue to use it for local football games. 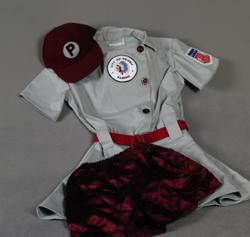 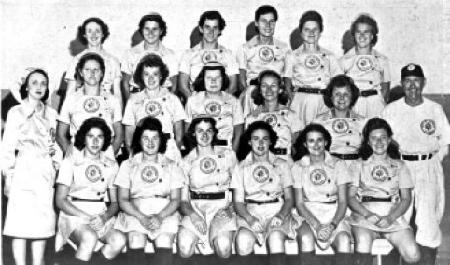 The "real" Dottie (Dorothy Ferguson) baseball card. Played for the Redwings in 1946 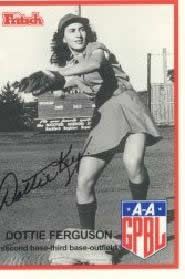 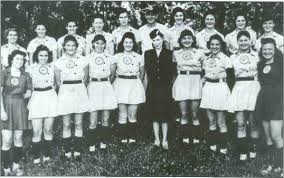 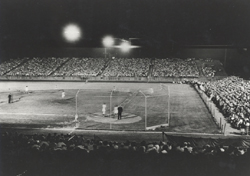 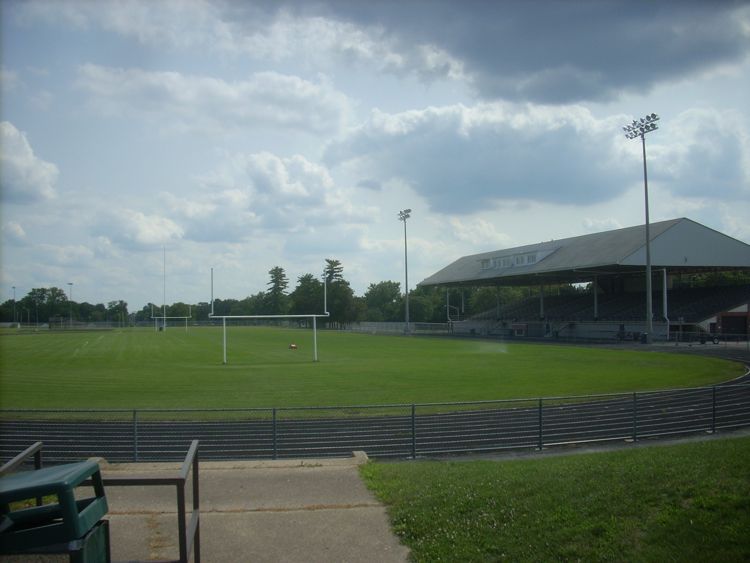 Peoria Stadium, located in Peoria Illinois, is unique compared to other high school stadiums and is almost certainly the oldest in central Illinois. 30 years ago it was considered one of the best stadiums in the state but today the future of this old athletic complex is a source of controversy and debate. Today, this stadium is anything but premier as new fields are equipped with synthetic all-weather turf that can handle soccer, football, and other school activities without worrying about the grass being damaged. The Stadium is in possession of the Peoria School District and is shared between three high schools for football and other school events. The debate is whether to sell the stadium and the surrounding land or to update the stadium and continue to use it for football games. The problem lies in the financial aspects of maintenance and upkeep and the high cost of repairs needed to revamp the property. Considering that the stadium is a part of not only Peoria history but American history as well, it is suspected that it will be refurbished and prepared for future use.

Nearly 70 years ago, Peoria Stadium was home of the Peoria Redwings. The Redwings were a women’s professional baseball team that represented Peoria, Illinois. This team joined the All-American Girls Professional Baseball League (AAGPBL) in 1946 and became the ninth team out of twelve teams to enter into the league. The AAGPBL was established by Phillip Wrigley and existed from 1943-1954. There were over 600 women who played and in 1948 league attendance was over 900,000.

The Redwings had a shaky start in their opening season in 1946 going 33-79. The team showed improvement in 1947 going 54-57 and finishing in fifth place in the eight-team contest, but the most productive season was in 1948 when they finished 71-55 and placed third in the division and fourth overall. These placements earned the team a spot in the playoffs, however, they lost to the Racine Belles in three straight games. 1948 would be the Redwing’s only winning season.  The Redwings were forced to drop out of the league in 1951 due to financial struggles and finished with a .428 overall winning percentage.