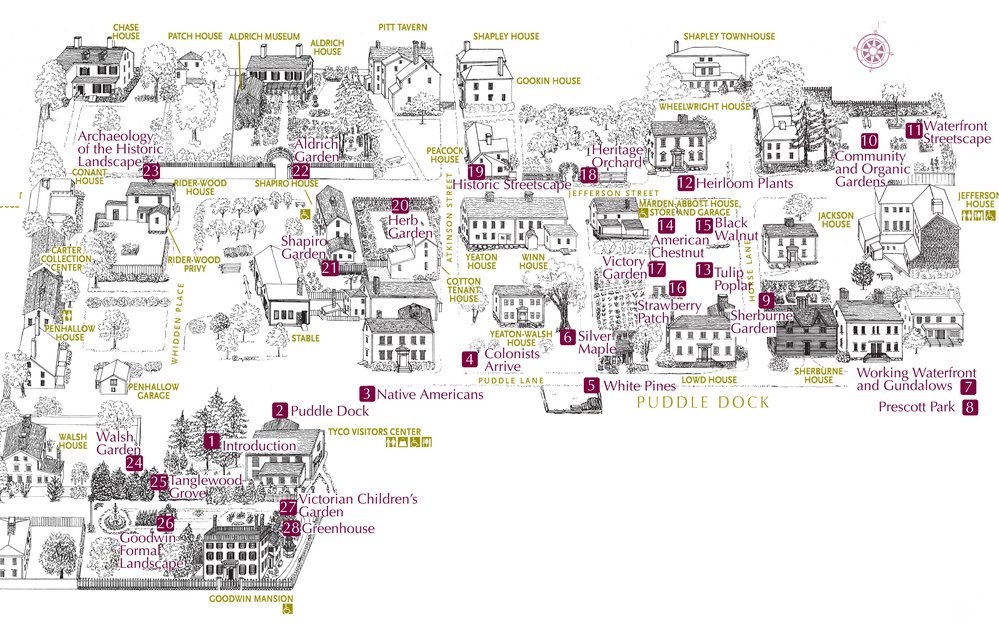 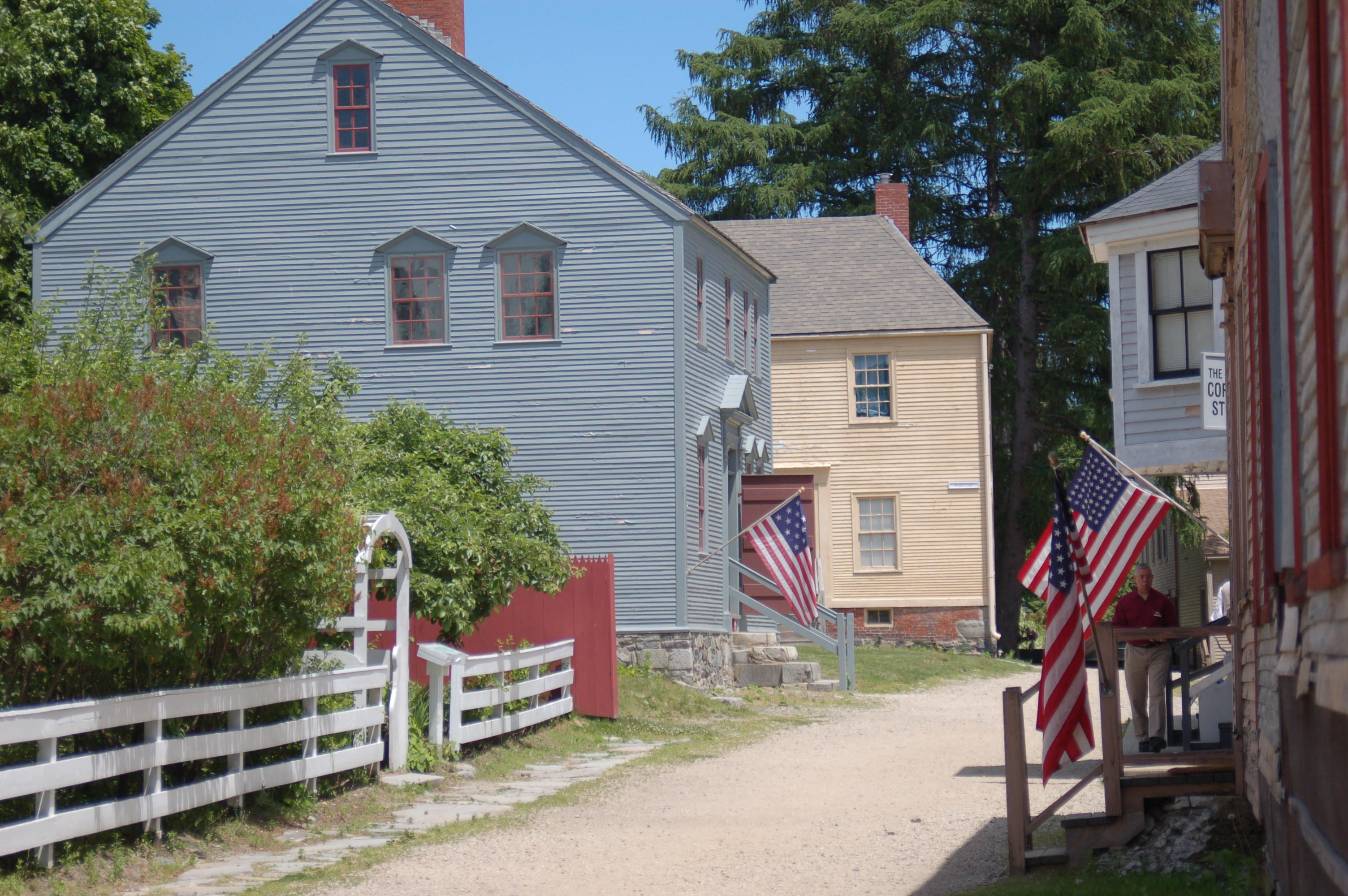 J. Dennis Robinson, Strawbery Banke: A Seaport Museum 400 Years in the Making-Click the link below for more information about this book. 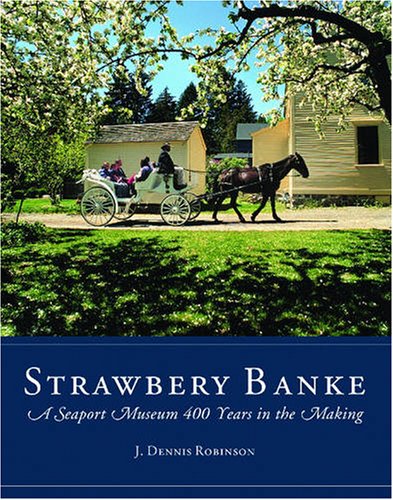 Portsmouth’s first residence was constructed in 1631. From that beginning, a community grew. Originally named Strawbery Banke because of the wild strawberries that grew along the banks of the Piscataqua River, the settlement was attached to the Massachusetts colony. New Hampshire and Massachusetts were joined and separated several times before the they permanently separated in 1741.1 A man named Mr. Williams, was arrested in 1645 for capturing an enslaved man on the Sabbath, the first record of slavery in New Hampshire. In 1653, citizens of Strawberry Bank changed the community’s name to Portsmouth.2

At some point, the neighborhood came to called Puddle Dock. The museum site has been at the center of local history including the run-up to the American Revolution. Residents raised a banner in opposition to implementation of Stamp Act in 1765.3 During the 1800’s Puddle Dock deteriorated, included several brothels. In the early 1900’s, the South end neighborhood was home to scrapyards, tenements, and immigrants.4

Preservation efforts in Portsmouth began in 1908 with the restoration of author Thomas Bailey Aldrich’s home.5 Aldridge’s 1883 book, “An Old Town by the Sea” a history of Portsmouth, provides a portrait of Portsmouth and its history. During the 1930’s Portsmouth residents, sought ways to preserve the city’s history but these efforts were discontinued with the outbreak of World War II. During the 1950’s, preservation efforts began in earnest. Investors formed a corporation named Strawbery Banke that sought to use Urban Renewal Projects as a means to achieve historic preservation.6

Strawbery Banke Museum bring the history of Portsmouth to life. Covering a span of several hundred years, the museum’s buildings provide a window into life from the late 17th to the mid-20th centuries. Artifacts and art collected at the site are displayed in the Carter Collections Center. Visitors to the museum can walk where many famous people from America’s history have walked. George Washington, the Marquis de Lafayette, Daniel Webster, John Paul Jones, and Paul Revere all have visited the Puddle Dock neighborhood.7 Visitors can also examine the lives of 19th and 20th century immigrants who came to Portsmouth seeking a better life.8 From gardens, to work shops, to homes visitors see a community as it evolved across three centuries.

Strawbery Banke Museum offers many educational programs including workshops and craft production. Summer camps are also offered, camp themes include period acting, and exploration of history through scavenger hunts. At the Jones House Family Discovery Center visitors can explore how ordinary people lived through the years.9