Mixco Viejo is a a hidden gem, it is hidden deep in the country of Guatemala. Mixco Viejo is a place that once belonged to the Postclassic Maya civilization. Mixco contains the Mayans temples, ball courts, and pyramids. This place is filled with historical richness and go deep into mayan roots. 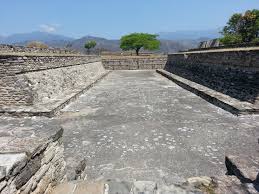 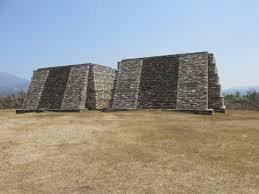 To begin Mixco Viejo was once ruled by the Mayans the post classic mayans. Researchers believe that the population od these Mayans was about 1,500 at one point. To be more specific this place belonged to the Poqomam Mayans. Mixco was known as the Poqomam kingdom. These mayas roamed these ground around 1450. They ruled this landmark up until the Spanish conquered this land and they moved into San Martin Jilotepeque.

Mixco consists of 15 groups, these groups are to indicated all the areas of Mixco. Since it has so many ruins in one particular areas archaeologist labeled them by groups. Also due to the fact that Mixco has 120 structures that make up Mixco Viejo. The groups are anywhere from A to L, these groups indicate for example the ball courts, stairways, plazas and also pyramids these would be the structures. Considering that Mixco is next to a river, it was considers to have a good economic flow. The two rivers that it is near is the Montagua and Pixcaya which connect to Guatemala, Quiche, and Chimaltenango.

Mixco is located about 30 miles from Guatemala city, and a town near by is called San Juan Sacatepequez. This place is open to the public and the cost is fair around 8 dollars. Mixco is fairly large and can take about 2 hours to se all the 120 structures that it contains. This historical site has suffered some damage and has some fair reconstruction done to it. Despite the damage the earthquake of 1976, this place still holds it historical value.