According to the National Register of Historic Places, “The Hudson-Nash property is significant as a mid-nineteenth century farm and commercial property.” The farmstead with several outbuildings and the general store/post office served as a communication center for the entire southern Gwinnett County area from as far as Grayson to Snellville and Centerville to the Yellow River area. 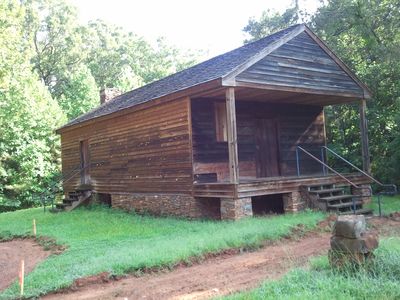 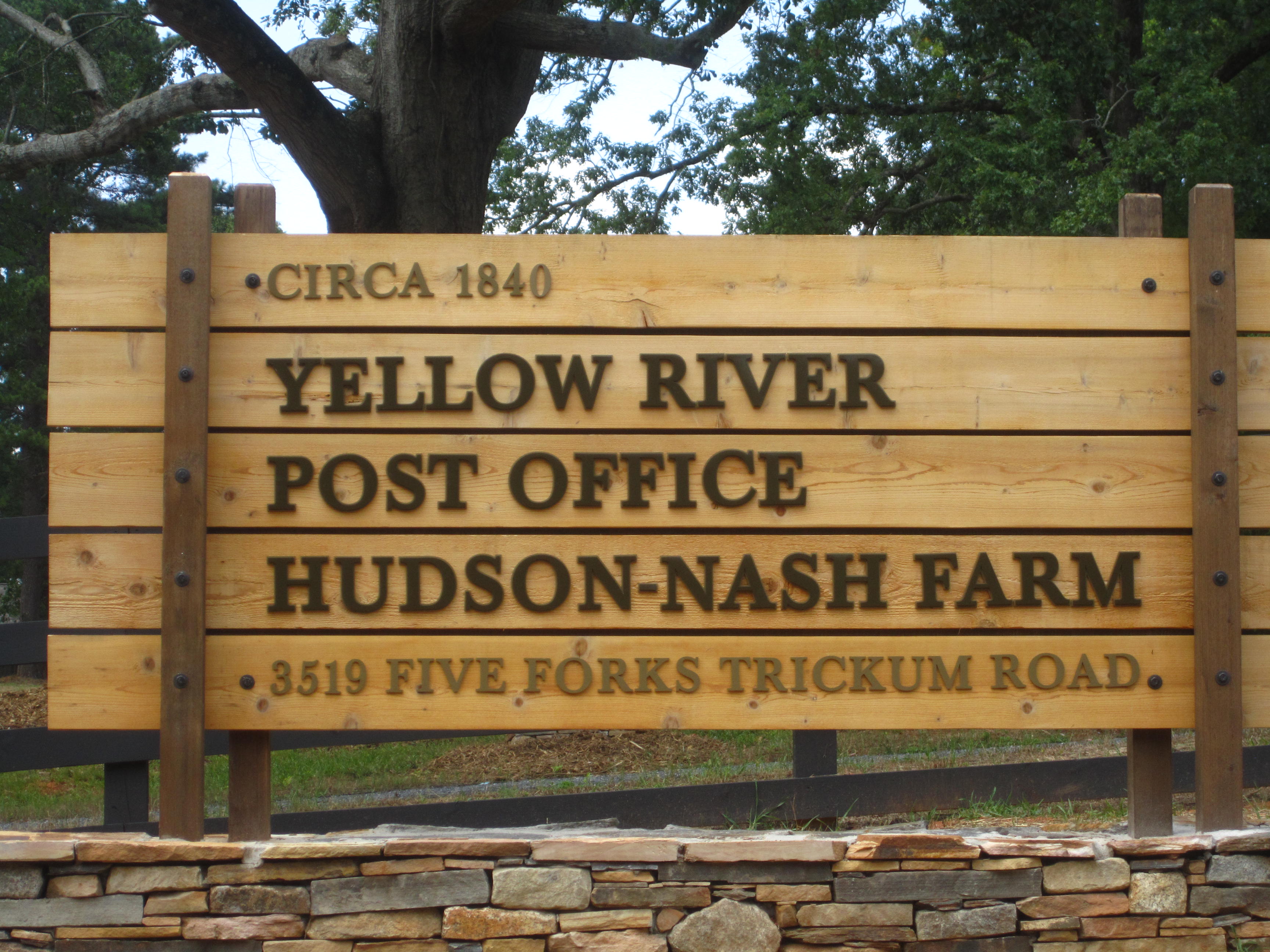 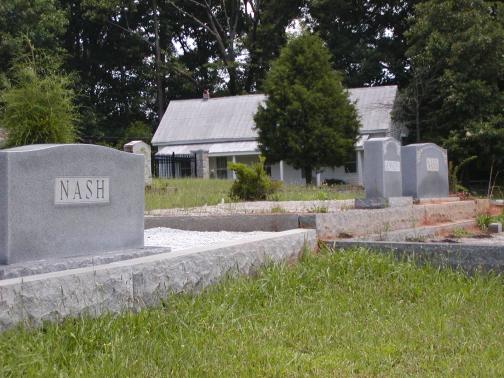 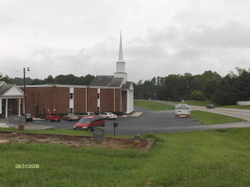 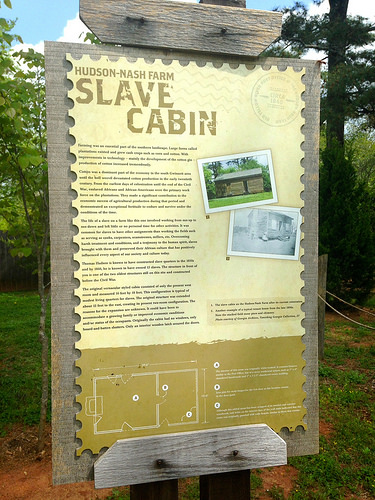 Thomas P. Hudson, Sr. of South Carolina came to Gwinnett County, Georgia from South Carolina in 1839.  Upon his arrival he established a 562 acre plantation along the Yellow River.  Although the Yellow River Post Office is at the center of this historical location, there was also a farm and other commercial buildings on the property.(4)  At one time this property included a two-story farmhouse on the opposite side of the road from the Post Office. The construction of this farmhouse used mortise and tenon.(1)  This style of construction joins pieces of wood at an angle of 90 degrees.  This combines a mortise hole and a tenon tongue.  Although it is now considered an ancient style of construction, it was popular in Greece and Rome. (2)

Hudson, along with two men, designed the layout for Five Forks Trickum Road in Gwinnett County where the Yellow River Post Office along with a general store was later erected. Hudson and his family became very important to the surrounding community as he not only operated a General Store used by locals up to 20 miles away, but he also became the first postmaster at the Yellow River Post Office.  He also served as a state representative for Gwinnett County for three terms in the Georgia General Assembly and served as a surveyor in Gwinnett County for five years. (1)

According to the Gwinnett Environmental & Heritage Center, "During his time in the Georgia General Assembly, Hudson served as a delegate to the convention in Milledgeville which adopted the Ordinance of Secession in 1861 that led to the Civil War. Thomas Hudson is known to have constructed slave quarters in the 1850’s and by 1860, he is known to have owned 13 slaves." (1)

After the Hudson Era, Lewis Nash purchased the property in 1876.  The Civil War and Reconstruction had now ended and a new era was beginning.  Nash became the post master of the Yellow River Post Office and like Hudson, served in the General Assembly as well.  During this time, the Nash Family established the Yellow River Baptist Church, which can be found across the street from the Post Office as well.  The Yellow River Baptist Church still exists and can be found on the same road where it was originally built. (3)  This property remained in the Nash family until 1996 and existed as farm land until around 1950. (1)