Absecon Lighthouse is the nation's third tallest lighthouse. It was first lit in 1857 and was in active service until 1933. The historic site covers two acres and features the original lighthouse tower and a museum in the lighthouse keeper's home. The tower rises 171 feet and visitors can climb each of its 228 steps. In addition to one of the best views in the city, the top of the tower houses the original first-order Fresnel lens that focused the kerosene light and allowed it to reach passing ships up to 20 miles away.

Absecon Lighthouse is the 3rd-tallest lighthouse in the United States 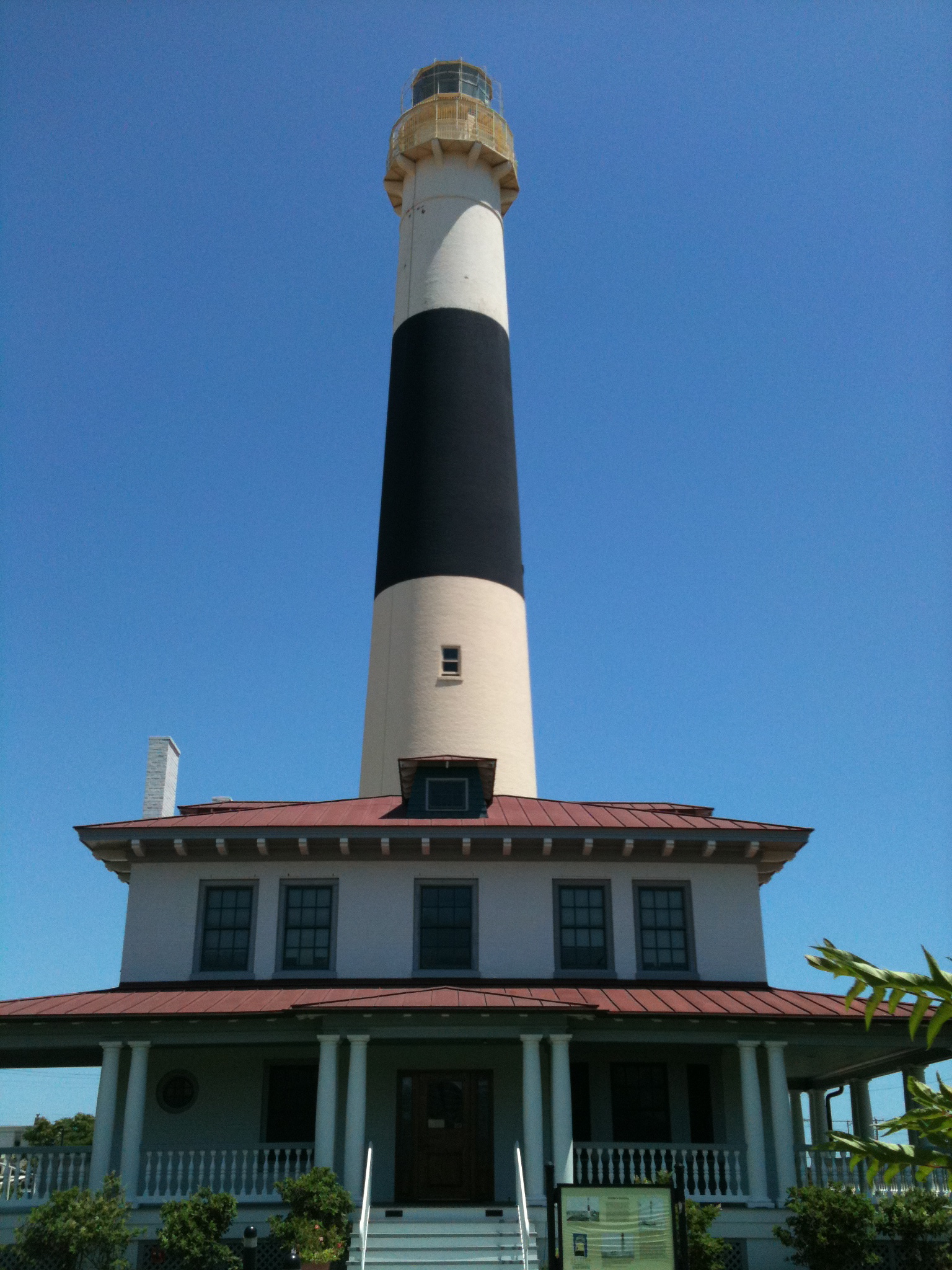 Visitors can learn about the lighthouse's history as well as technical specifications through a number of exhibits in the tower and the museum. 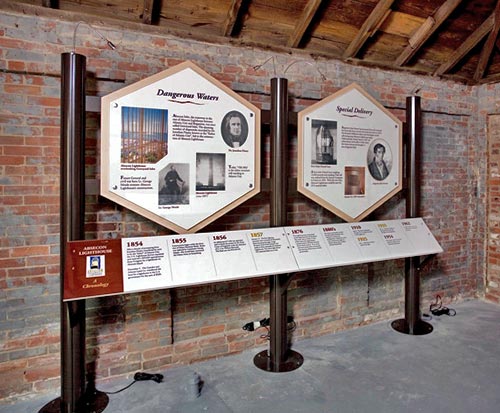 In 1854, the U.S. Lighthouse Service requested and received a $35,000 appropriation from Congress for a lighthouse on Absecon Island. The request came after a decade of prompting from Jonathan Pitney, considered by most to be the “father” of Atlantic City. The first lighting occurred three years later, with a kerosene flame being focused through a Fresnel lens that had been made in Paris especially for the Absecon Lighthouse. The lens allowed the flame to produce a bright white light that could reach nearly 20 miles and alert ships to the precise location of the shore.

The lighthouse converted to electric light in 1925. Eight years later, the light was deemed unnecessary and the lighthouse was retired from active service with the exception of ceremonial events. Between the 1960s and the present day, community activists and donors have maintained the lighthouse and secured funds for its continued operation as an educational site and tourist destination.