Richard Omohundro was the original occupant of this 18th-century hewn-log farmhouse and plantation. The core of Level Green may have been built before 1741 by Richard Omohundro (Omohundra). Omohundro was granted a "three lives lease" on 200 acres of land by Willoughby Newton for Omohundro, his wife Ann, son Richard and daughter Mary. The lease would last the duration of their lives as long as they paid their rent of 500 pounds of tobacco and 4 shillings. In the lease agreement, it is noted that Omohundro had already constructed a small house. Omohundro died only a few years later, in 1745, and rather than continue with their lease, his wife and children moved on. Samuel Garner purchased the farm in 1748 and his house is noted on a 1748 survey of Newton's holdings. On the map is marked "the Beginning" of William Lynton's patent east of the Little Rocky Run. Using this and the stream branches shown on the survey it does place Garner's home the same area as Level Green. Garner and his wife sold the land back to Newton the following year. Perhaps raising tobacco in an area that was still more frontier than "civilization" proved too much for them, or perhaps they lacked the support of social networks that were typical of the people who moved to the Centreville "frontier." Omohundro, Thomas Brown, Andrew Hutchison, and Jacob Remey, all early settlers, all had ties of marriage or other association that might have helped them establish new homesteads in Centreville. The Civil War was another trying time period that stands out in the history of Level Green. There are many stories of the battles fought around here, of the officers who set up headquarters and issued orders, and of the tens of thousands of soldiers who endured the long months of being in winter camp here. More uncommon is an account of what the War was like for a teenage girl. Below is such an account excerpted from local historian Claudette Ward's article, "Women in Centreville and the Civil War." 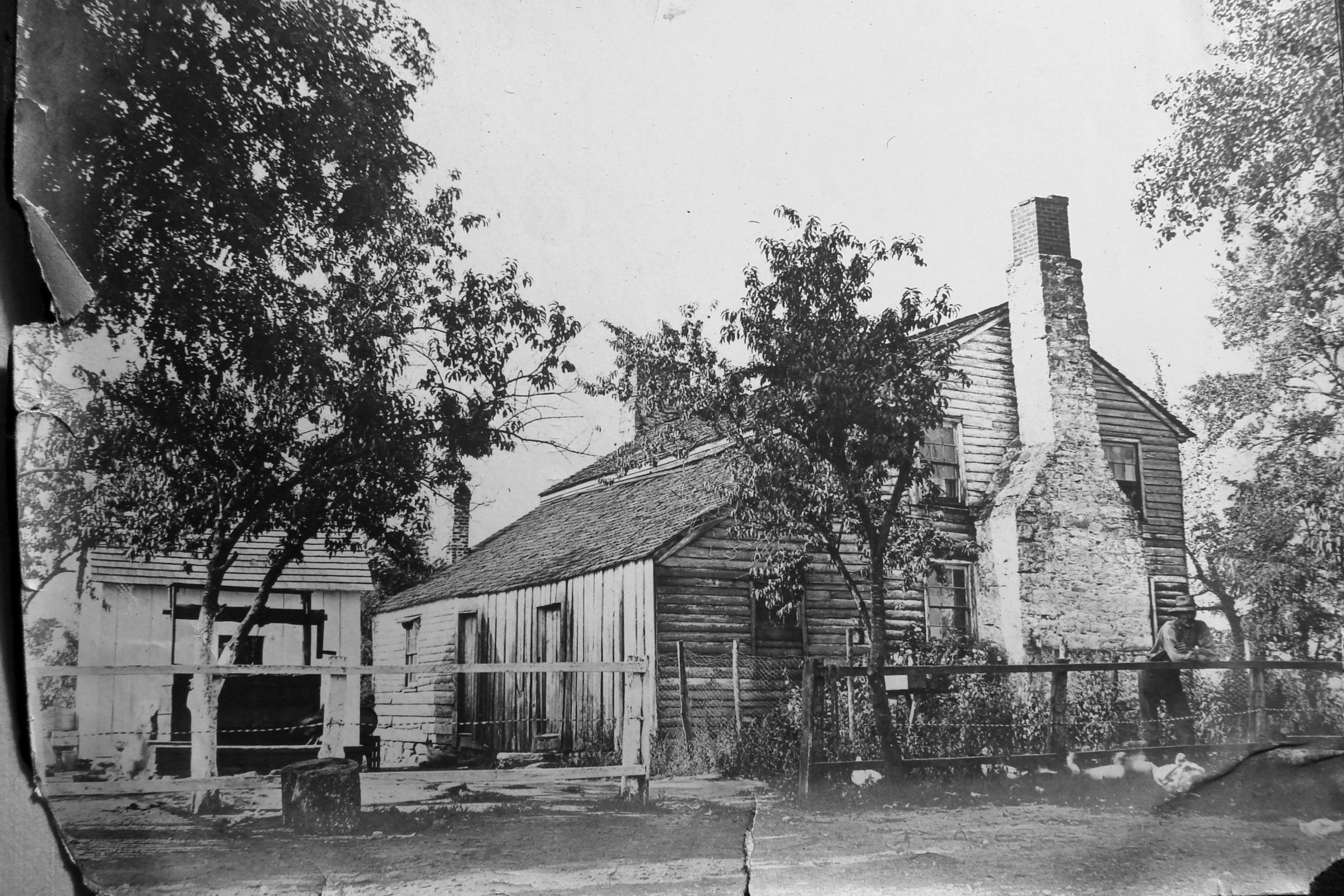 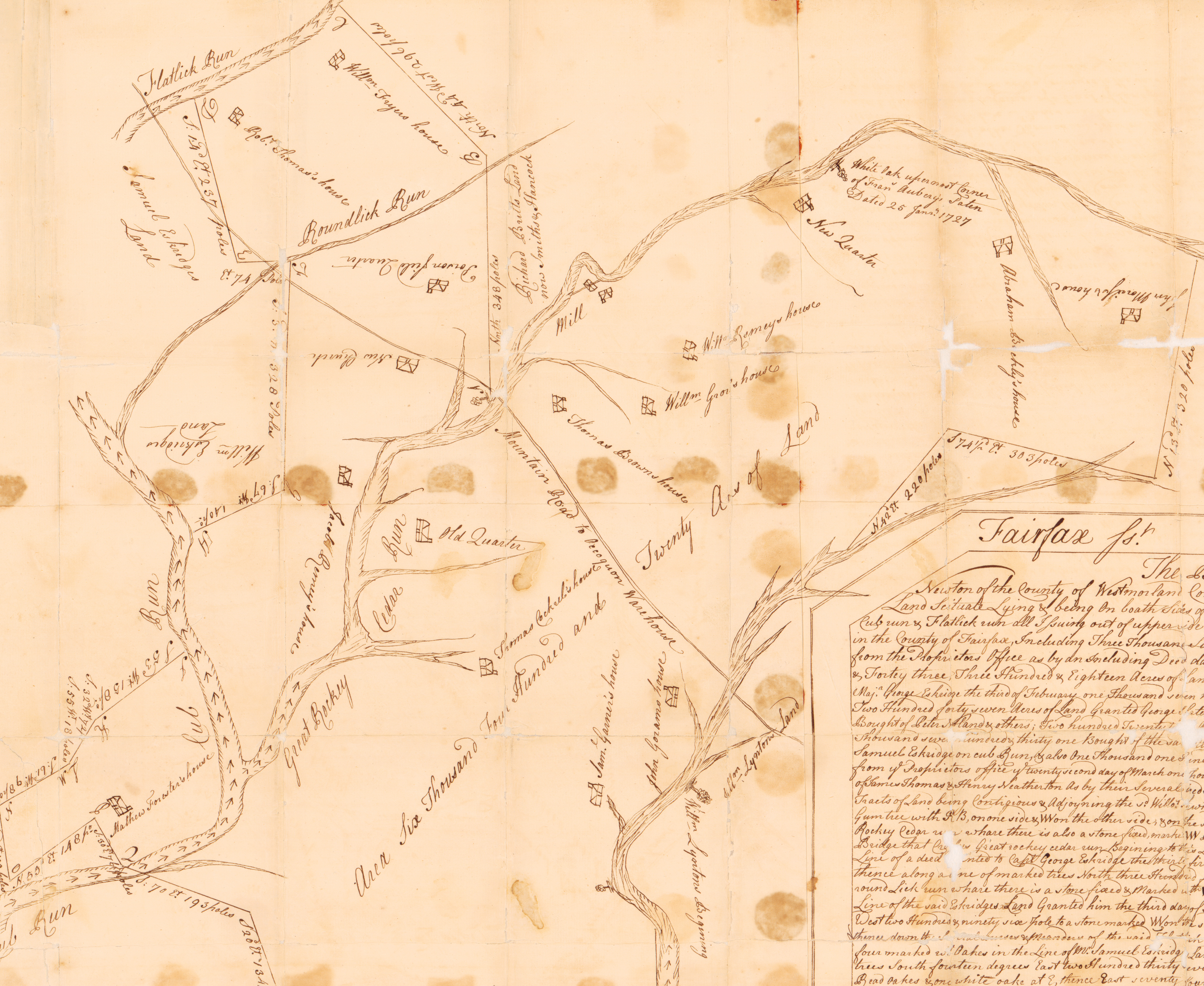 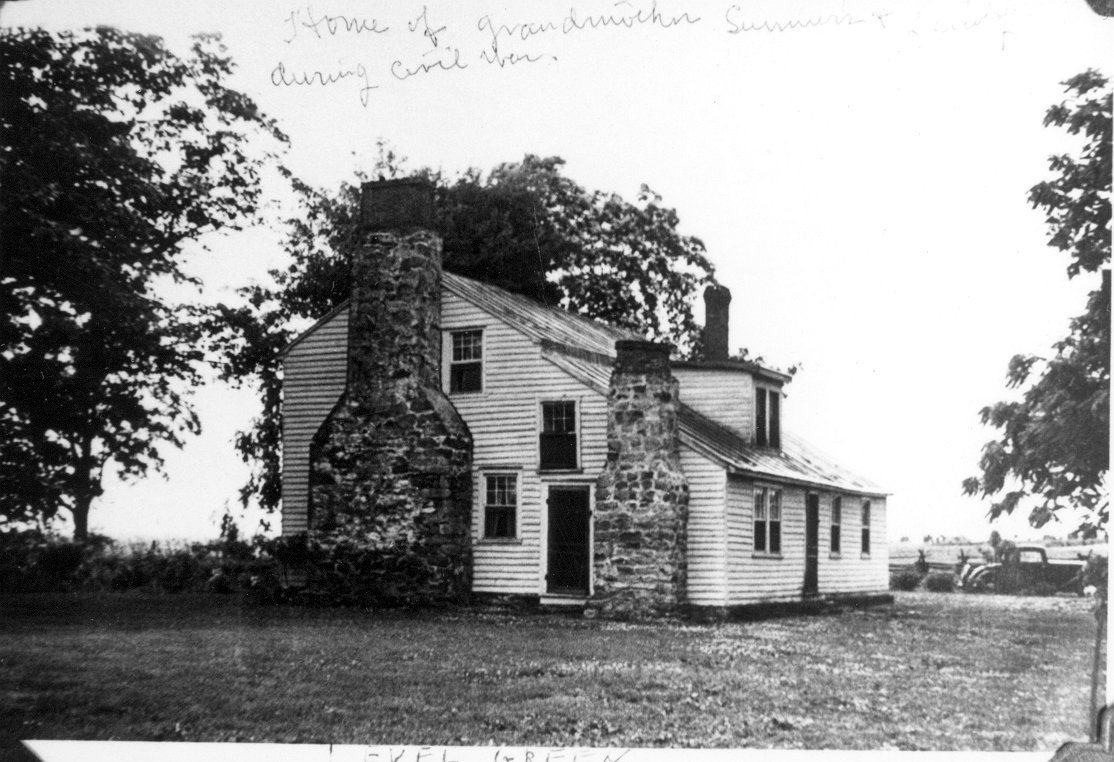 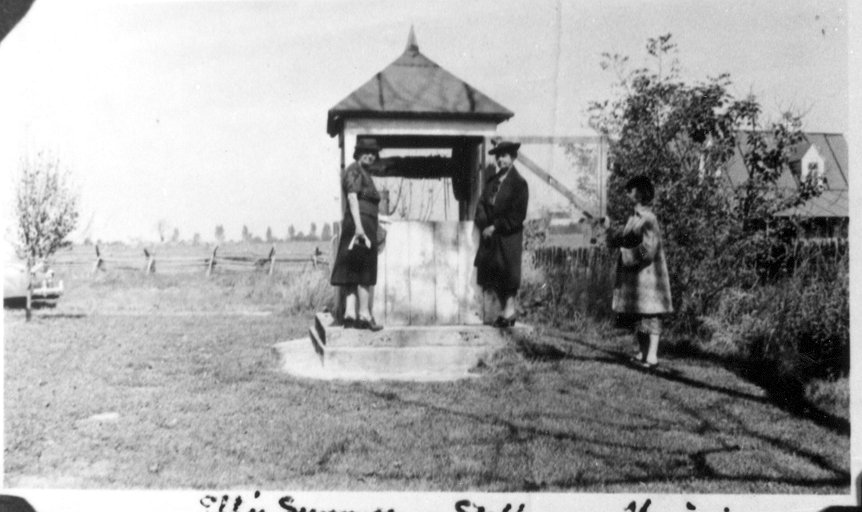 In 1859, Sarah (Sallie) Summers moved to Level Green Farm in Centreville with her sisters and brothers and widowed mother, Marianna Johnson Summers. Many years later, Sallie wrote the story of her life, including her vivid memories of Centreville in 1861, when she was 15 years old.

By early June 1861 the Southern soldiers were encamped all around the Summers farm. The young soldiers went “swimming” in the run behind their house and picked cherries as they walked through the orchard. The boys came to the house to buy vegetables, chicken, and eggs from Mrs. Summers. Sallie thought that was an excuse, because they liked to sit and talk to the girls. War seemed to be just one big encampment.

Suddenly, it all changed. About the middle of the July the Southern troops hurriedly marched away in the direction of Bull Run and Manassas. The Summers children sat on the fence and watched as troop after troop passed along the road by the gate.

The cause of their sudden departure was soon apparent, as the Union troops moved in from Fairfax Court House. Regiment after regiment marched down the road in front of the house. Mrs. Summers had a fine field of corn, already several feet tall, right in front of the house. The road wasn’t wide enough to suit the troops and they tramped right through the cornfield. The corn was flattened to the ground and ruined.

They were soon in the midst of the Union army. A northern regiment camped across from their house. Their tents were even pitched in the yard. Colonel Platt and Colonel Fisher had their wives with them and they moved into rooms in the Summers house.

On July 18, there was an engagement at Blackburn’s Ford (near where present day Route 28 crosses Bull Run). Bullets were falling in their yard. One almost hit Mrs. Summers. Soon the wounded were being brought back. The porches of their house were turned into hospitals, with the wounded everywhere.

Of the Battle of Bull Run on July 21, Sallie wrote:

The first we knew of the way events were going on the afternoon of the 21st was when Col. Platt and Col. Fisher sent saddle horses for their wives to get back to Washington without delay.

The roads and fields were soon filled with Union soldiers running like mad to get back to Washington. They were so scared they hardly knew which way they were running. It was a hot Sunday afternoon and they were all nearly dead for water. Our well had gone dry that summer and we would direct them to the springs.

The Summers family and their servants hid in the basement until almost morning, when they finally ventured upstairs to get some sleep. When they awoke, it was raining. As they were eating breakfast, they heard horsemen coming into their yard. It was the southern cavalry, looking for any Union soldiers.

In the fall, the Confederate winter encampment began. General Beauregard had his headquarters in the Stewart house across the road from Level green. He sent an officer to inform Mrs. Summers that he would require her house for the use of his staff officers. Despite the fact that Mrs. Summers was very sick with the measles she had caught from the soldiers, the officer said they had to leave. Army wagons and an ambulance for Mrs. Summers were there the next morning to take them to the home of Mrs. Johnson, her mother, who lived near New Baltimore.

The Summers family could not return until late in 1865. Everything in the house was gone, and the house damaged. All of their trees had been cut down, the fences all destroyed. With the help of their old neighbors who had stayed in Centreville, they began to pick up the pieces of their lives and restore their house and farm.

There are descendants of the Summers family still in Fairfax County.

Use the link below to read the whole article.

Sarah Summers Clark’s memoirs are found in, Then We Came to California, published in Volume 8 of the Yearbook. Historical Society of Fairfax County: Fairfax Virginia.