Near the Bee House stands the Park’s restored chuck wagon. Chuck wagons were common among cowboys, who would use them to store silverware and other cooking tools, as well as bedrolls and other cowboy belongings. The fold-out table became a work station for the cook. Chuck was another word for food, and the small wagons became known as chuck wagons. Cowboys would often work for a cattle rancher just because they had a good cook! 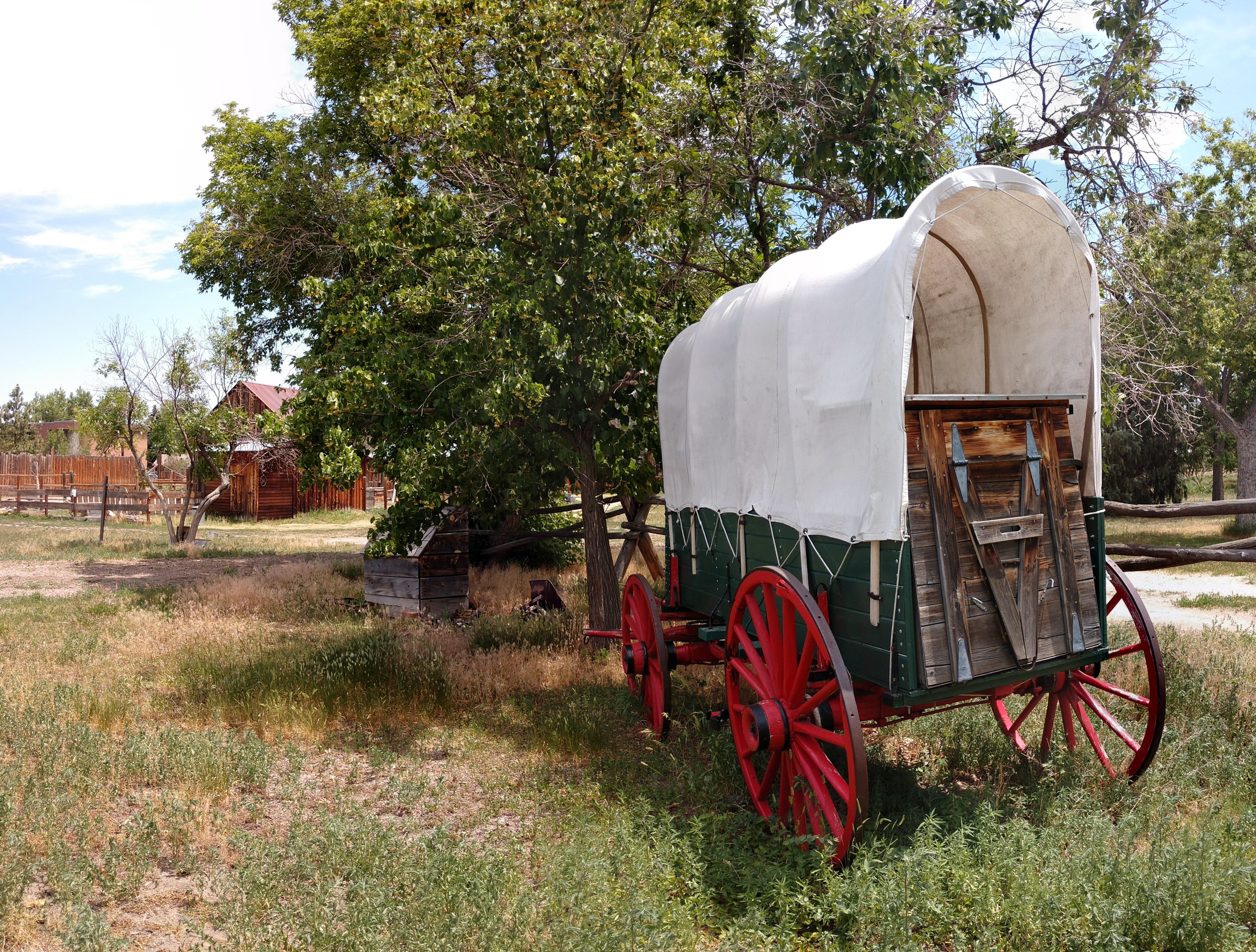