The Reverend Daniel Putnam House was the home built for the reverend by the North Reading Parish in 1720 in exchange for serving as the first pastor of the Parish. The house and grounds are now owned by the town and are leased to the North Reading Historical and Antiquarian Society for its headquarters. 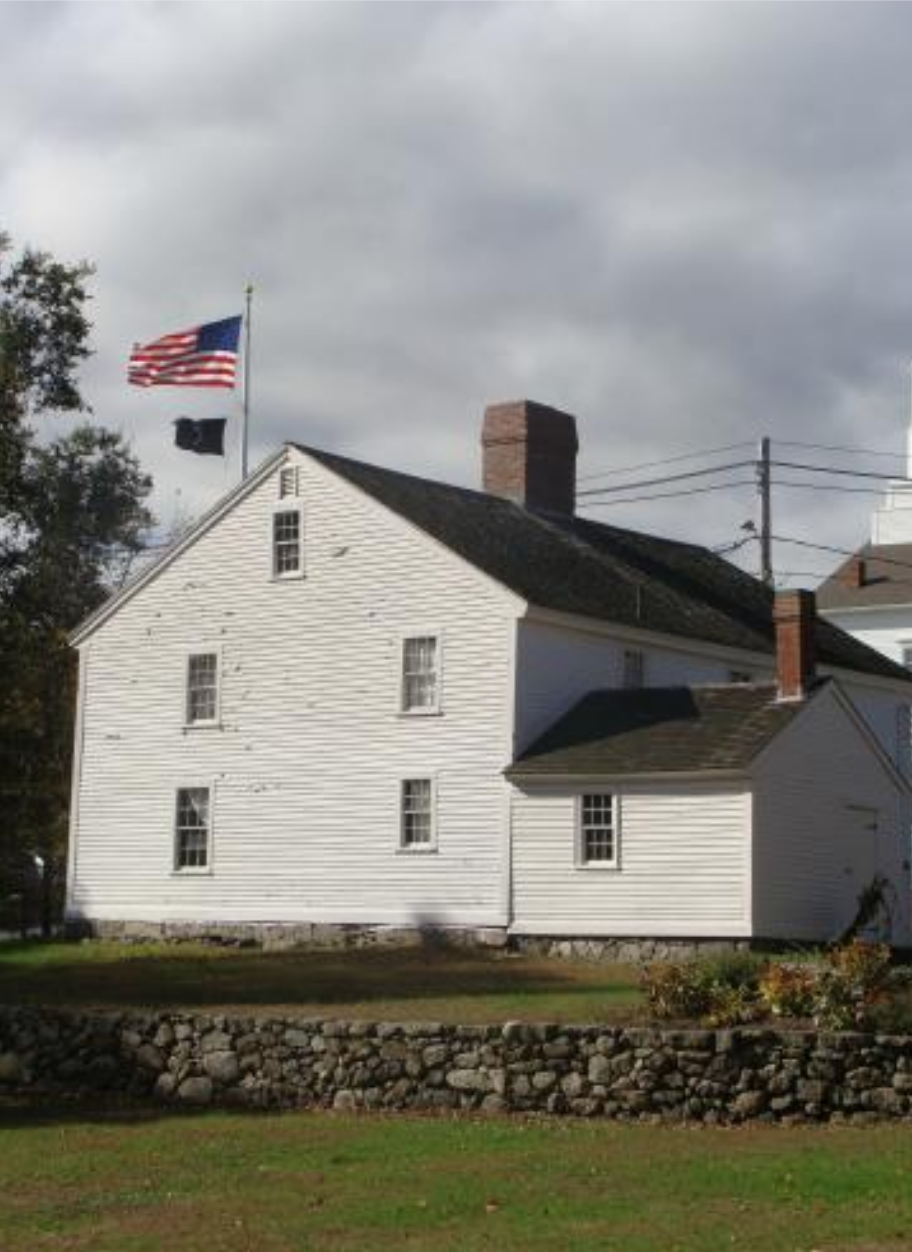 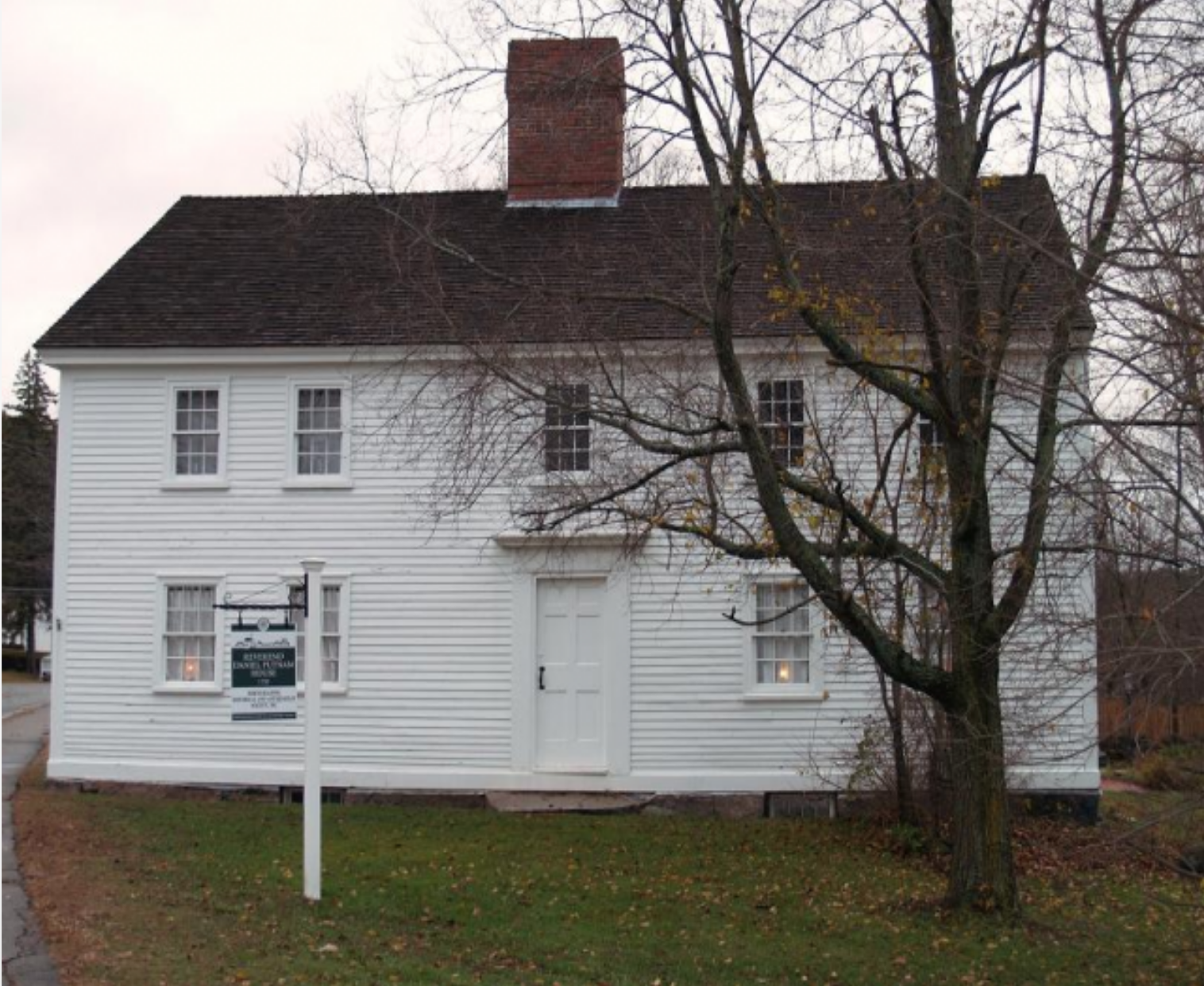 In 1717 the inhabitants of the North Reading Parish voted "to settle a minister amongst them as fast as they can and in the best method they can and to give him that shall be chosen, twelve acres of land and four score pounds in building and manuring". The following year they decided "if Mr. Putnam be our minister, to build him a house 28 feet long, 19 feet wide and 15 feet stud, a lenter on the back side, 10 feet stud, three chimneys from the ground, and chamber chimney, a convenient parlor, and convenient wall, in lieu of 100 pounds if Mr. Putnam find nails and glass for the house." The agreement also stated that Mr. Putnam should have 20 acres of land, four of which the Parish would 'break' and his annual salary was to be 15 cords of wood and 66 pounds of hard money. The original house built in 1720 is still standing at 27 Bow Street, North Reading.

Thus Reverend Daniel Putnam became the first pastor of the Parish at the age of twenty-three and served up to the time of his death on June 20, 1759.

Only two acres remain of the high land granted to Rev. Putnam as an inducement for him to settle here in 1720. This grant was one of the early settler's first acts that enabled North Reading to become a town. The land parcel is the site of the Putnam House, its barn, and the reconstructed West Village School House, circa 1844. The entire two acre parcel has been nominated to the National Historic Register.