The Four Mile House did not have indoor plumbing until about the 1930s, so like many families, residents would use a small building away from the house known as a privy or an outhouse. These would be built far enough away from wells in order to not contaminate any drinking water. 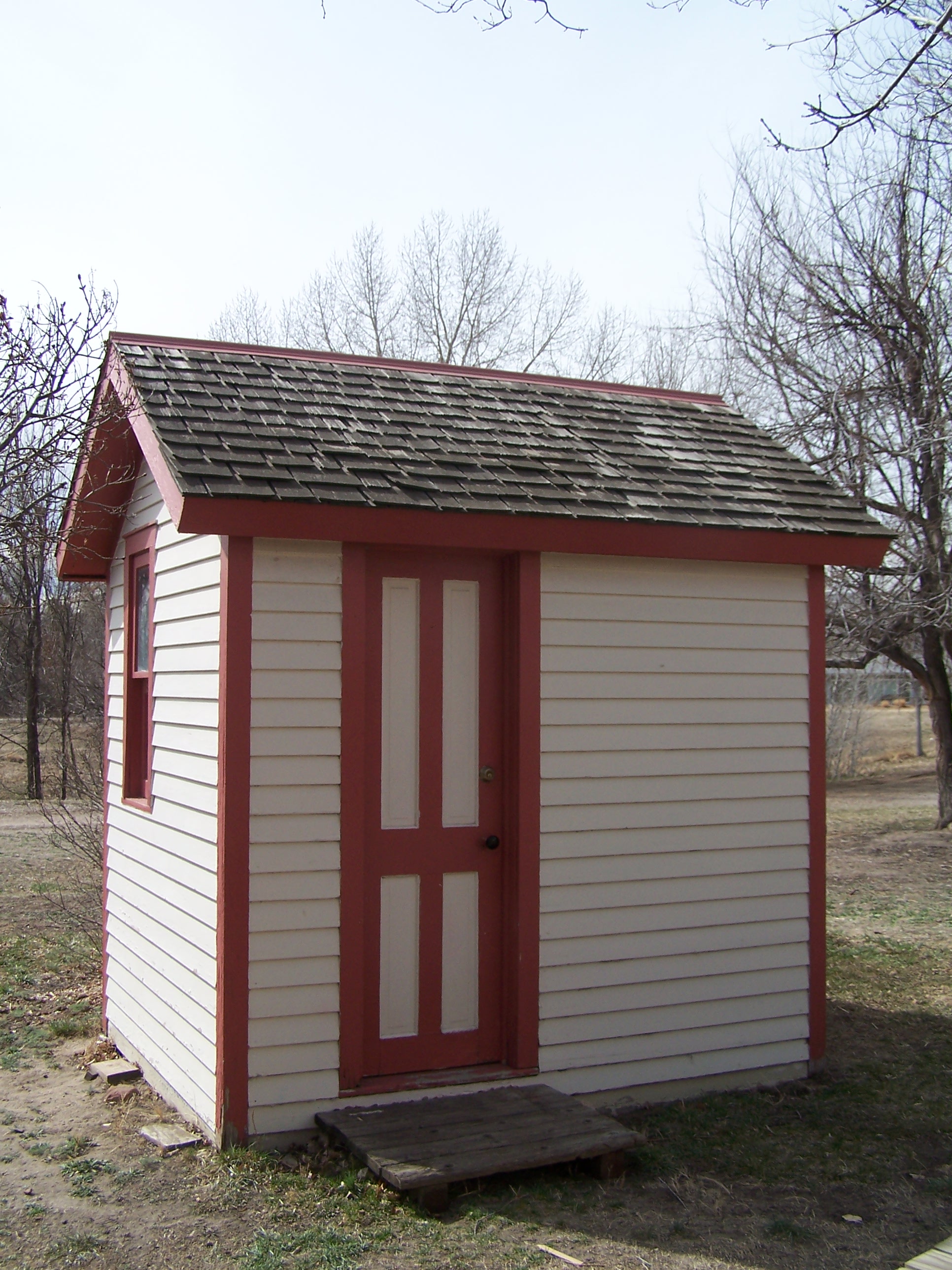 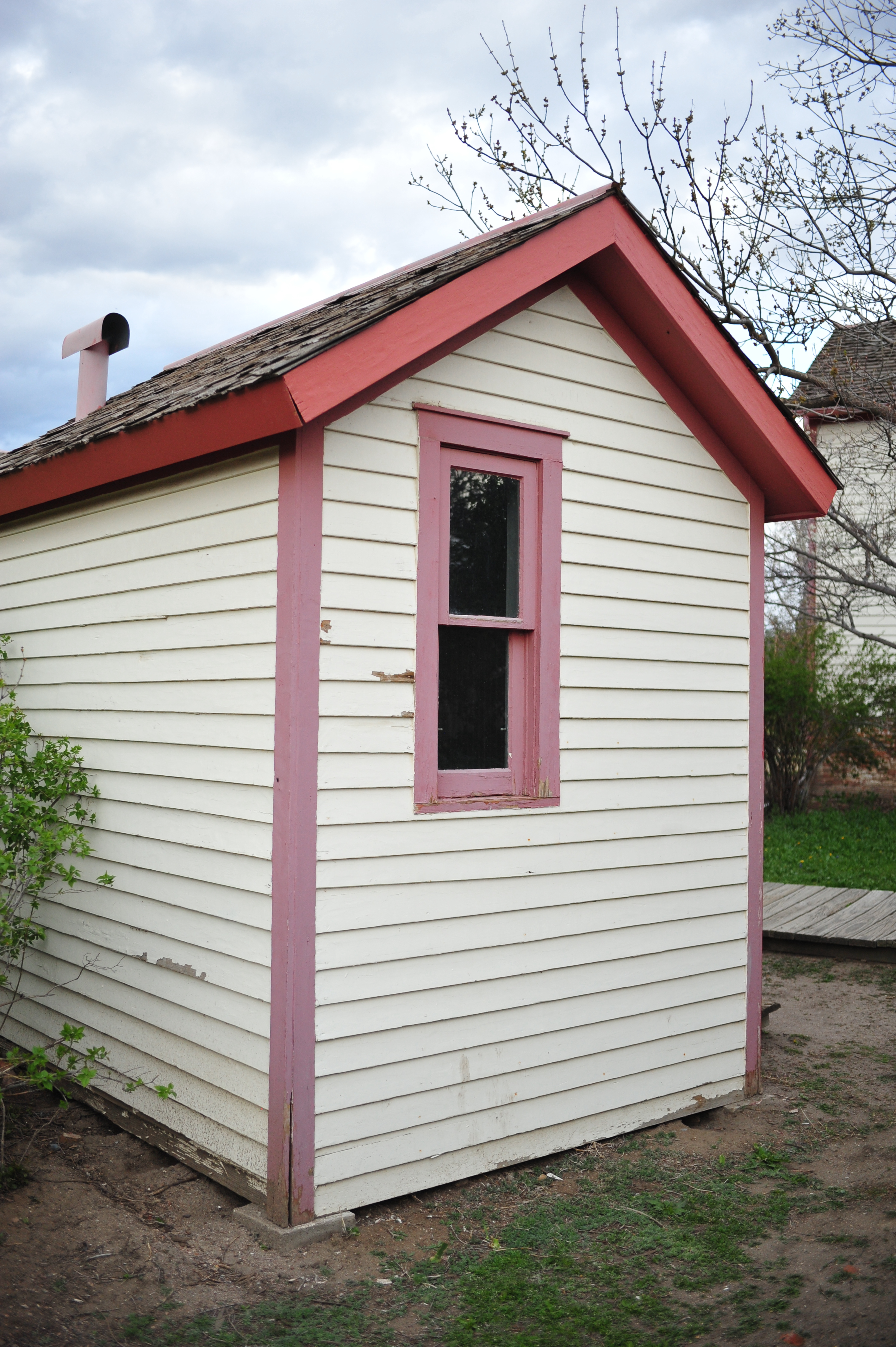 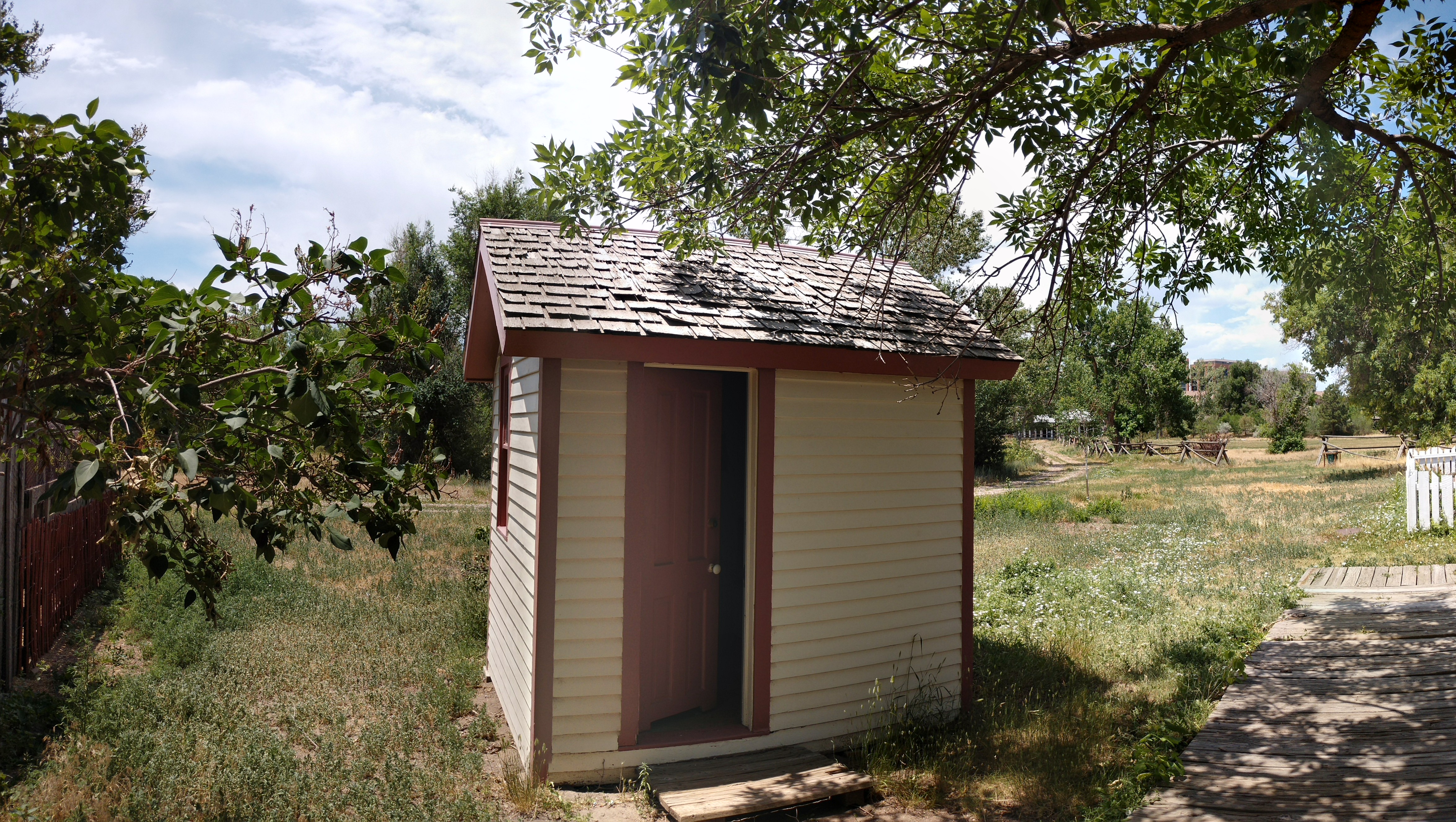 Privies would often be a pit lined with stone, with a small building on top for doing one’s business. This building often had a seat or bench with a hole in it. Nicer privies would have more than one seat; Four Mile’s privy has three, and a window. When it was too cold or dark to use the privy, those in the house would use a receptacle called a chamber pot.

These privy pits were often used for more than just bodily waste. Garbage was often thrown into them. During the archaeological digs of the 1970s, researchers discovered many artifacts in the area where the Booth’s privy once stood. These artifacts included everything from old newspapers to broken ceramics to several bottles.

Another interesting find in the Booth privy pit were seeds. These seeds gave researchers clues as to the different foods that were eaten during the time period, like tomatoes, cherries, squash, and watermelon.

The privy in the Park today was built in 1982. It was constructed where a privy stood from at least 1910-1920. It is for educational purposes only. Flush toilets are available in the Bee House, the Gate House, and in Grant Hall.

Pondering the Privy: A History of Outhouses

How the Outhouse Went In: Part Two of The Poo Papers