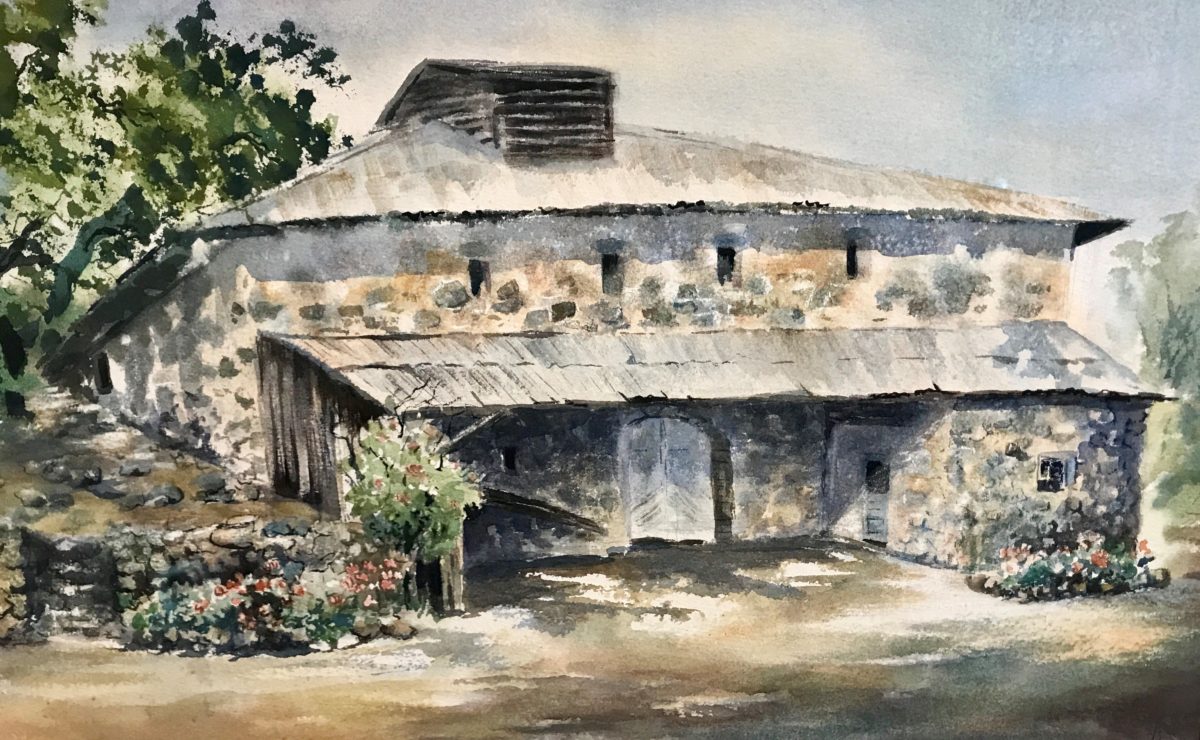 Libero Pocai and his wife, Mary, came to Napa Valley from Lucca, Italy in 1906. Their great-grandson, Frank Ballentine, now owns and operates their land.. 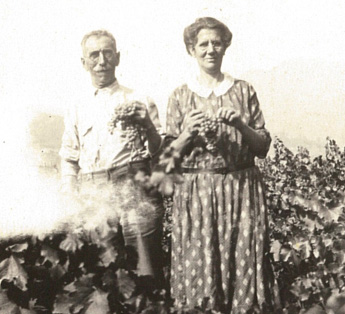 In 1906, Libero Pocai, an immigrant from Lucca, Italy, purchased 60 acres of land in Napa Valley using only a handful of gold coins. He envisioned the land becoming a vineyard and winery, and he began to grow Zinfandel grapes. Soon, he named the land "L. Pocai & Sons Winery & Vineyard." By 1947, the winery produced a Zinfandel that won a prize at the California State Fair Wine Competition.

Meanwhile, in 1922, John Ballentine, an immigrant from Tyrone County, Ireland, arrived in Napa Valley after spending over a decade in San Francisco. He bought 160 acres in Napa on the west side of Howell Mountain, previously the site of Sutter Home Winery. Ballentine renamed this property Ballentine Deer Park in memory of a farm in Ireland. Upon the conclusion of Prohibition in 1933, Ballentine began producing wines on site, including one of the first Cabernet Sauvignons in Napa Valley. Together with his son, Ballentine also purchased two neighboring vineyards.

Ballentine Vineyards prides itself in having grown its grapes using the same methods for over one hundred years. It honors sustainable farming traditions, while seeking to minimize its impact upon the land. In addition, through a special rainwater collection and treatment system, Ballentine Vineyards harvests rainwater from the roofs of its buildings and recycles all of the water used in the winery to irrigate its crops. It is also a solar-powered winery.

Today, Ballentine Vineyards retains the nickname "Pocai" in honor of one of its original founders, Libero Pocai, and his sons, who helped grow the vineyard and winery into the business that it is today.

Tastings resume on July 2, 2020 (Thursday through Sunday by appointment)