The Silas Hutchison house is included in the Fairfax County Inventory of Historic Sites which lists its construction date between 1750 and 1775. Other sources identify the house with Jeremiah Hutchison and report that there is a stone inscribed with the initials JH and the date 1794 in the chimney of the house. A large family cemetery is nearby, just north of 4319 General Kearney Court. It includes burials of the Whaley family in addition to those of Silas Hutchison and his wife Huldah. 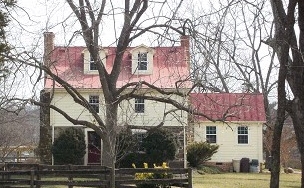 The National Game, Three "Outs" and One "Run" 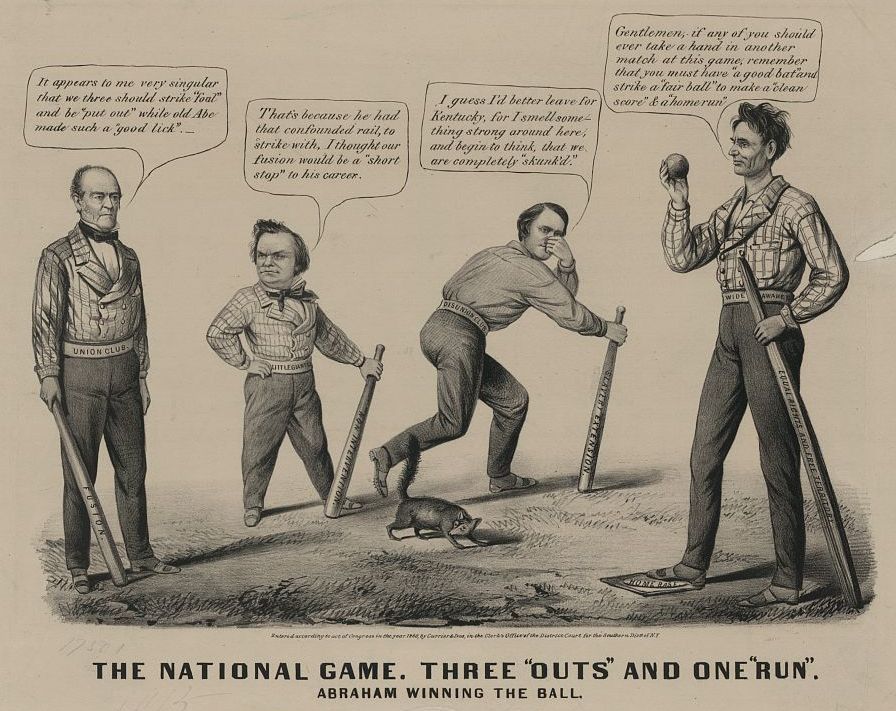 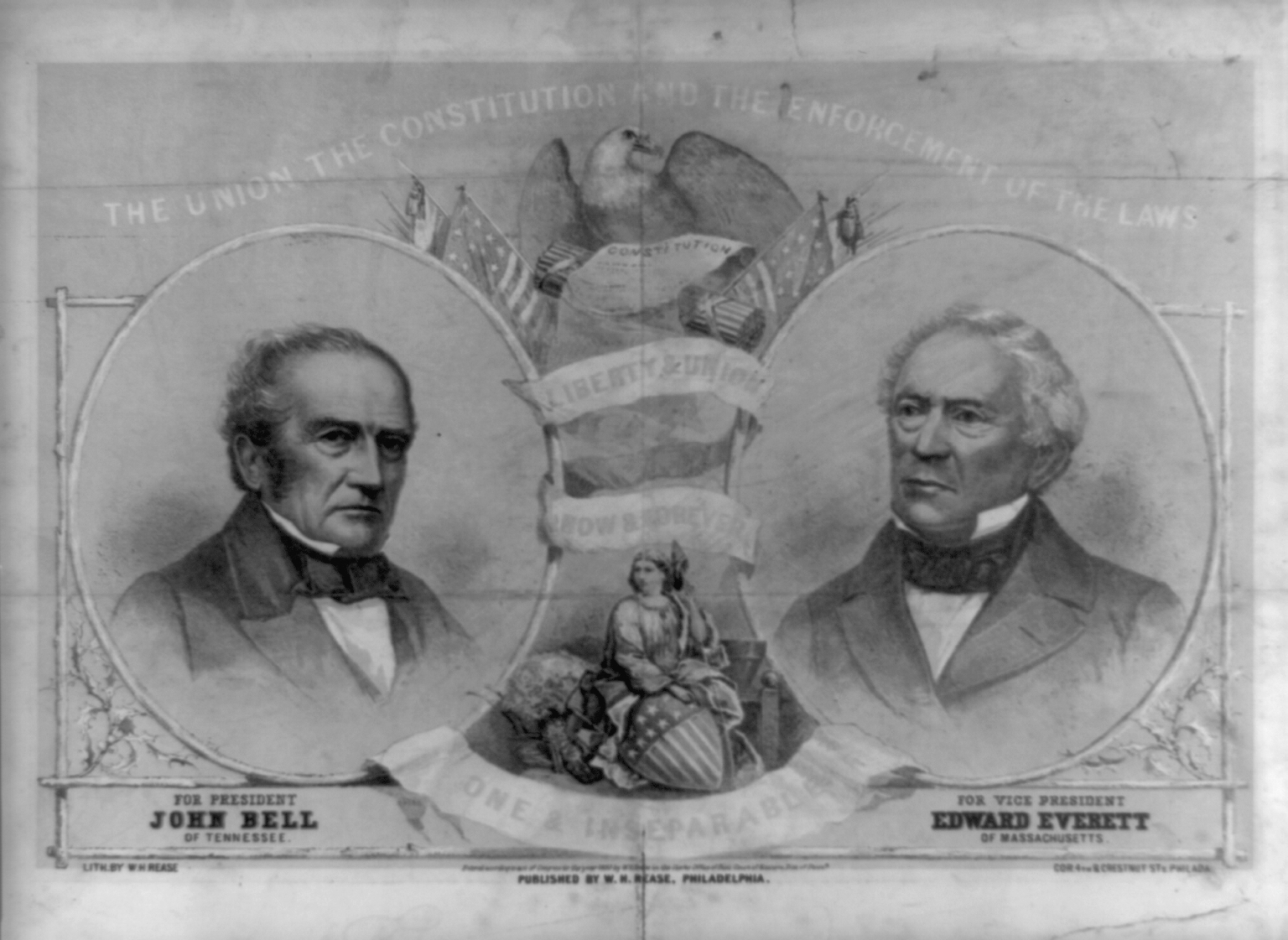 Silas Hutchison was born December 14, 1806 and died November 23, 1883. He was a built a saw mill and a grist mill along the nearby Cub Run and was active in the critical 1860 presidential campaign.

In July 1851, 12 men evaluated the land where Hutchison proposed building a mill dam. Since the dam would cause some flooding to create a mill pond that affected the adjoining land of a neighbor, the men were there to asses what damages Hutchison would have to pay his neighbor, John M. Scott. Today, you can stand on Scott's side of the river and view the remains of Hutchison's mill dam from the trail that runs along the creek behind the Cub Run Rec Center and Westfield High School. Hutchison built two mills here, a saw mill to create lumber from trees and a grist mill to grind grains into flour.

In August 1860 Silas was elected President of the First District Constitutional Union Club of Fairfax. Hutchison was part of the group of Centreville area residents, including James Machen of Walney and merchant Alexander S. Grigsby, who supported "The Constitution, The Union, and the Enforcement of the Laws." These men pledged they would encourage others to support these principles and the election of John Bell as President of the United States.

The pivotal 1860 election had four presidential candidates, Abraham Lincoln, Stephen Douglas, John Breckenridge, and John C. Bell. Lincoln and Douglas famously competed mostly in the northern states, with Douglas advocating that the expansion of slavery should be determined by popular vote (a position that had resulted in civil war in "Bloody Kansas") and Lincoln pledging to protect slavery where it legally existed but to stop it's expansion westward. Bell and Breckenridge contended largely in the South states. Breckenridge's Southern Democratic Party sought to remove any barriers to the expansion of slavery, including support for the acquisition of Cuba. Bell's Constitutional Union Party, on the other hand, avoided taking an explicit stand regarding the expansion of slavery, and sought to maintain the status quo and earlier compromises.

Bell lost the election, coming in third for electoral votes, in part because he did win Virginia (Douglas had more popular votes than Bell, but only 12 electoral votes). Bell's positions on slavery were similar to Lincoln's and initially he was supportive of the new President. But the confrontation over Fort Sumter, led Bell to abandon the ideal of Union for the Confederacy. As of yet, we have no record of how Silas Hutchison reacted to these events and Virginia's succession. The Secretary of the Fairfax Union Club, neighbor James Machen at Walney, like Bell, decided to join the Confederate Army. An educated man well into his thirties, Machen served in the Commissary. Silas Hutchison was 20 years Machen's senior, thus it is not surprising to find that he did not join either army. It is interesting to contemplate how Silas resolved his divided loyalties.

Library of Congress's Prints and Photographs division under the digital ID cph.3g12942.