The mansion was constructed at the very end of the 19th century and is one of the leading landmarks of Denver's Capitol Hill neighborhood. This towering landmark of architectural design and innovation is part of the City Park neighborhood and was designed by William Lang, the same architect who designed the Molly Brown House. Many notable Denver families have lived here including James H. Platt, cabinet member for President Ulysses S. Grant. John Mason, the founder and first curator of the Museum of Natural History also lived in Castle Marne. Completed in 18889 and home to many of the leading families, castle Marne has been home to a Bed & Breakfast establishment operated by the Peiker Family for the last three decades. 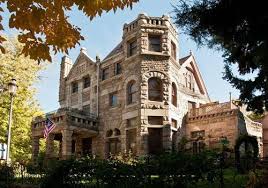 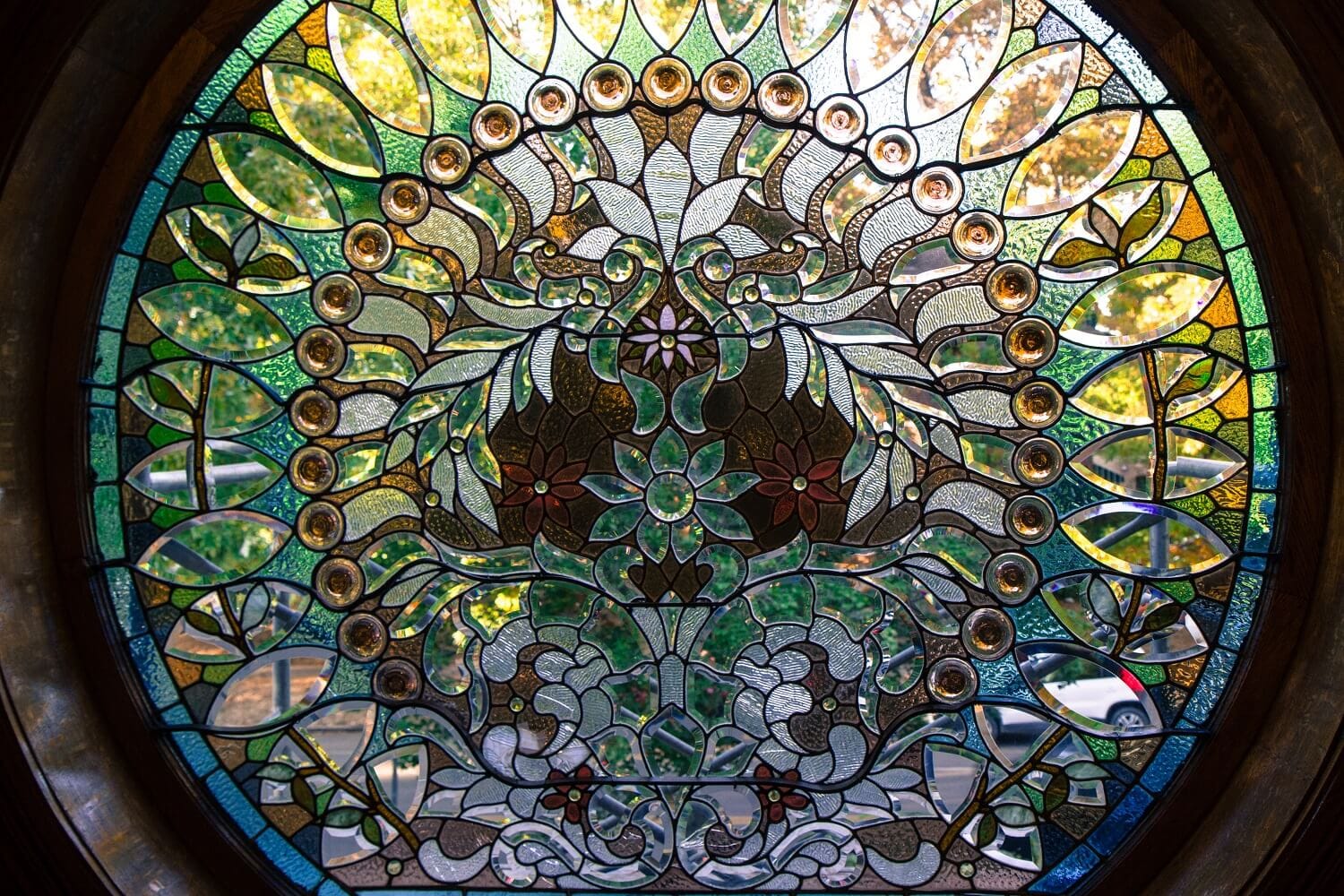 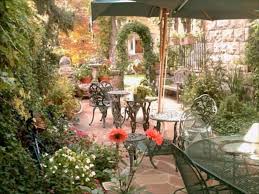 Castle Marne is at the corner of 16th & Race and was built in 1889 by architect William Lang. One of the best-known architects in the state, Lang, designed over 300 buildings in Denver. The mansion features three different styles, the Richardsonian, Romanesque and Queen Annes styles of architecture. The exterior was constructed with rhyolite stones quarried in Castle Rock, and this mix of stones is what gives the exterior its sparkle. Another highlight is the circular stained glass window known as the Peacock Window which was created for the house in 1889 by artist M. Watkins. The window is a timepiece of the Impressionist Movement.

The mansion was built as a show home for Wilbur S. Raymond’s company Wyman Addition Real Estate. Raymond lived in the home less than a year as he lost the property to creditors in 1891. The home was purchased in 1892, by Colonel James H. Platt. He was president of the Denver Paper Mills Company. Platt served in the Civil War as the U.S. Representative from Virginia. As well as in the cabinet of President Ulysses S Grant. In the 1870s he did business with John D Rockefeller before moving to Denver. In Colorado he built a successful paper mill.

In 1894, when Platt died, Castle Marne was sold to John Mason, world renowned expert and collector of moth and butterfly species. Mason was a founder, and the first curator at the Denver Museum of Nature and Science. Much of his collection was displayed on the third floor of Castle Marne when he owned the property, and today, a small piece of his collection still resides at the Castle.

The name of the property came from the fourth owner Adele Van Cise, in 1918. Adele and her son nicknamed it “The Marne” when they converted the mansion into eight apartments. A Carrara marble plant stands in the foyer, it was a wedding present to Adele.

From 1937 on the house went through various tenets, renovations, and uses. It became a processing center for parolees from 1979-1982. In 1988 it was severely vandalized and burglarized. The owners of the building also forgot to turn off the water which resulted in extreme damage. The building changed hands to The Peiker Family in 1988. Their renovations brought new life into the home as they converted it to a Bed and Breakfast establishment for visitors to the Capitol Hill neighborhood.