In 1853, John R. Rayburn purchased 650 acres of land stretching from south of the Bloomington Road to north of the Museum of the Grand Prairie for $10.73 per acre. Among the lands Rayburn held was the stand of timber which we now call Rayburn-Purnell Woods. He and his descendants used the timber woodlot for over a century. From it they harvested not only for firewood, but also to build homes, fences, furniture, wagons and repair work. Three log cabins were built on the family lands using this wood, one purportedly of solid oak. A bank-barn, with mortise and tenon joints was built by J.R. Rayburn using oaks from this lot, and wild cherry was used to make furniture. 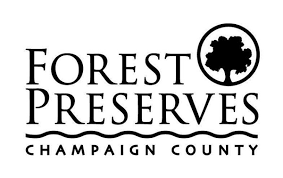 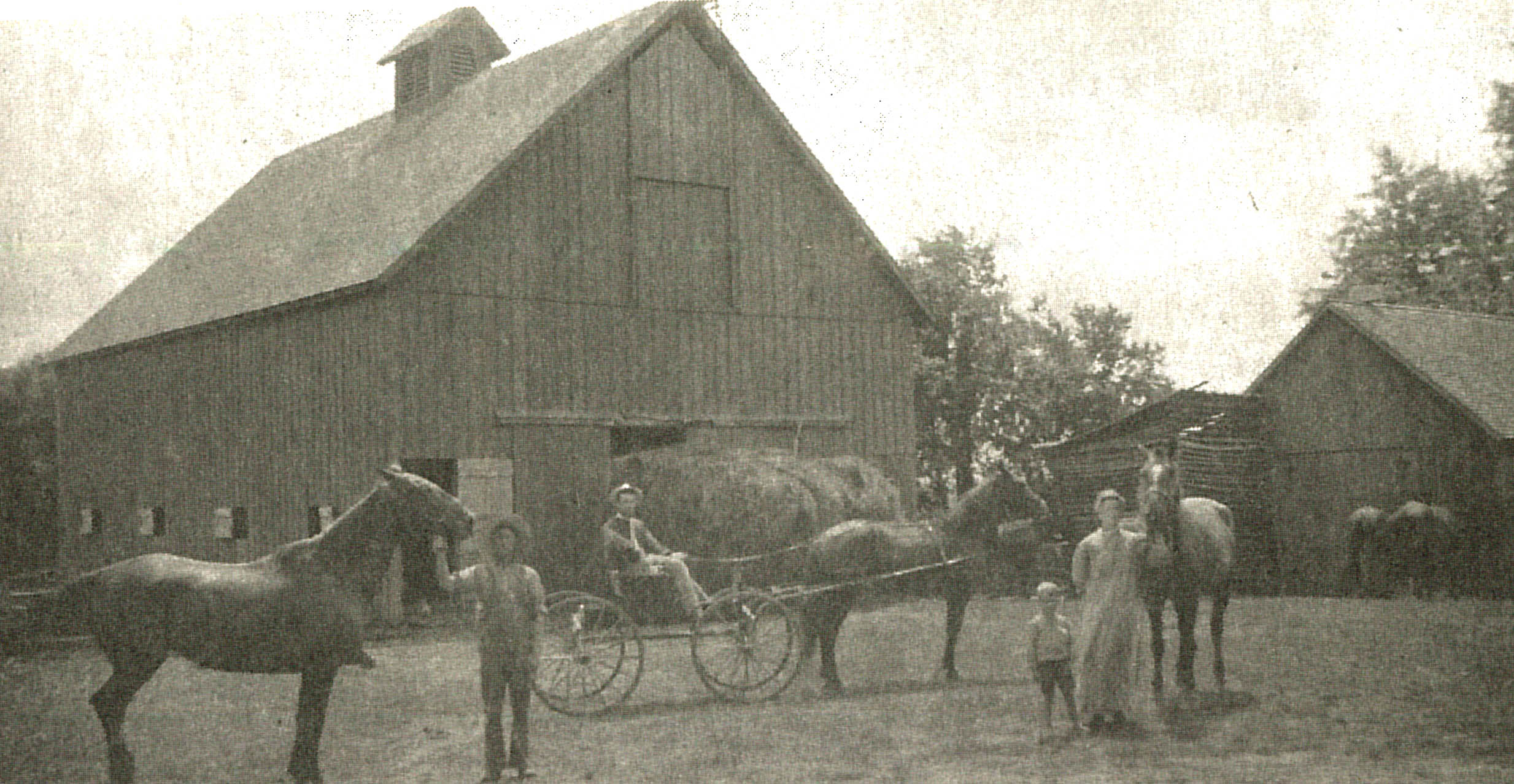 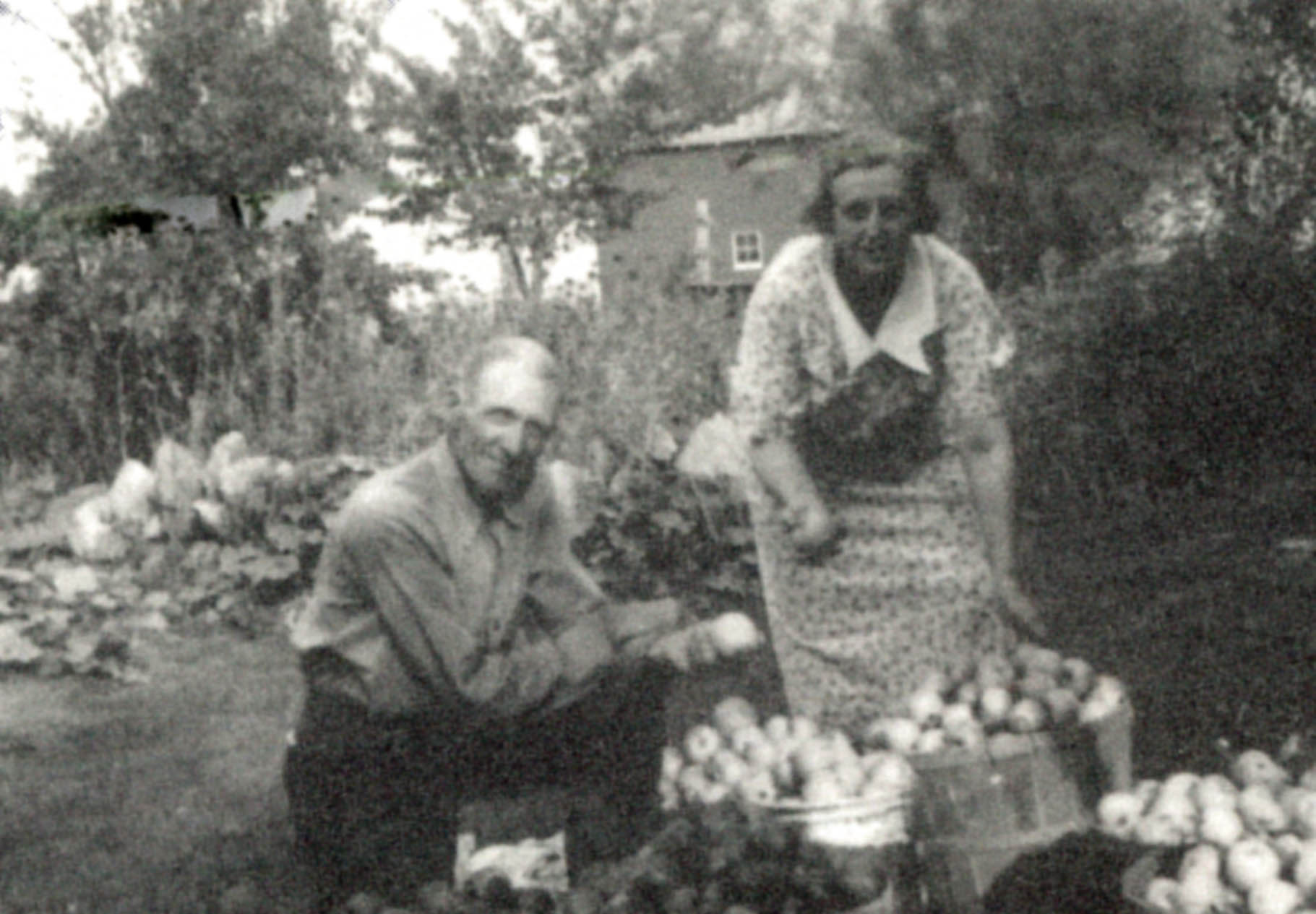 John R. Rayburn’s son, R.G. became a banker in Mahomet and had significant landholdings. R.G. Rayburn’s daughter, Laura married Charles Purnell and the land passed on to their Purnell children who eventually sold it to the CCFPD, hence the name, Rayburn-Purnell Woods. 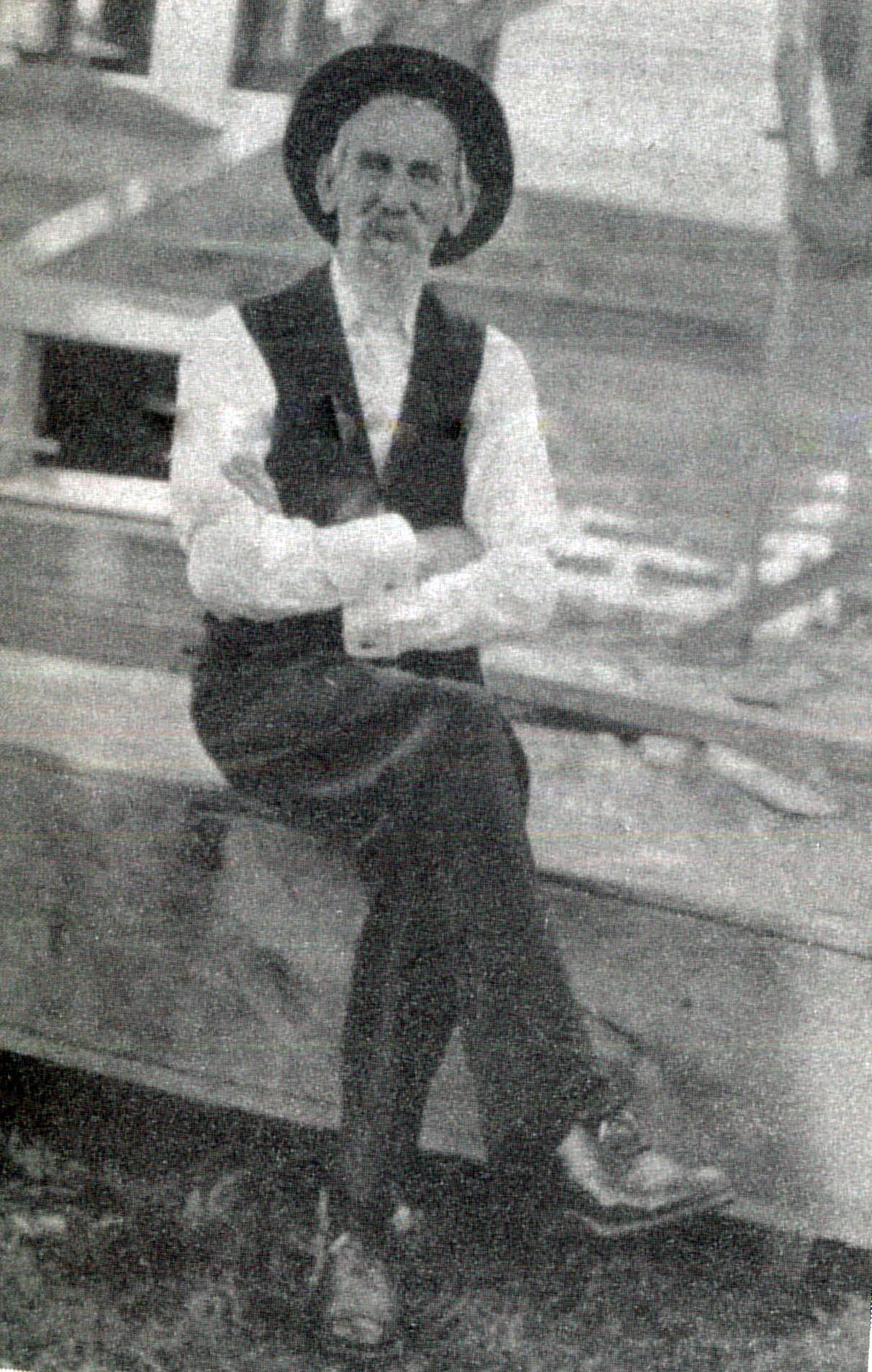 Rayburn, his wife and ten children and two other families brought 7 covered wagons over the National Road from Chillicothe, Ohio. A 1911 Champaign Daily Gazette article said, “The trip from Ohio was made in 10 days, the party arriving here on October 15, and enroute only sixty cents worth of bread was purchased, as the women made pancakes and biscuits.” 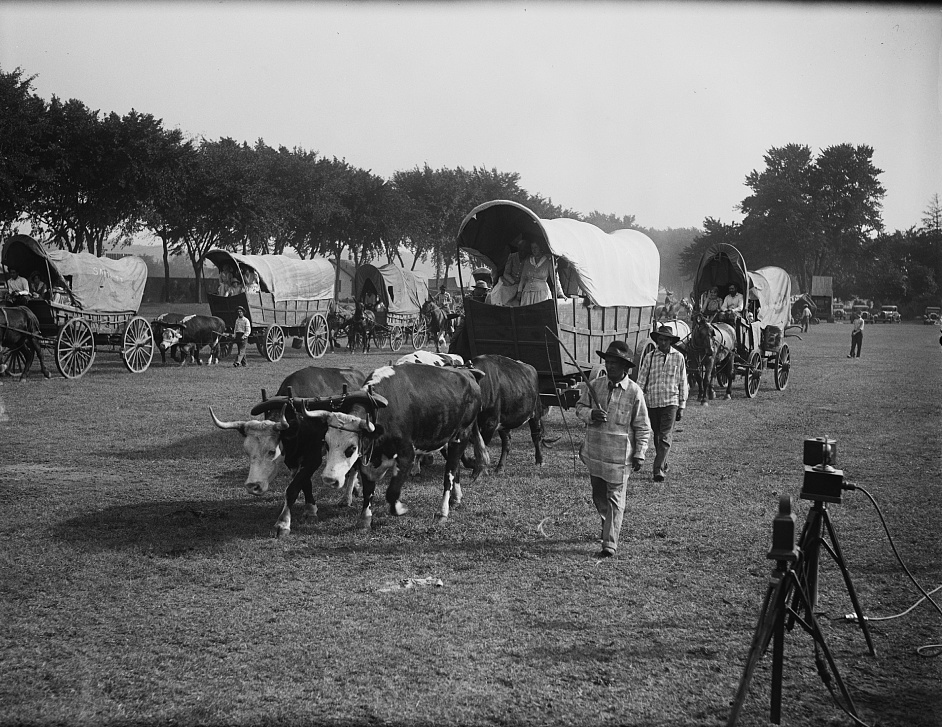 The land was designated as a “woodlot” in the early 1900s for the purpose of providing lumber and fuel for woodstoves. Because it was set aside, it has never been farmed, and so many of the original wildflower species still grow here.