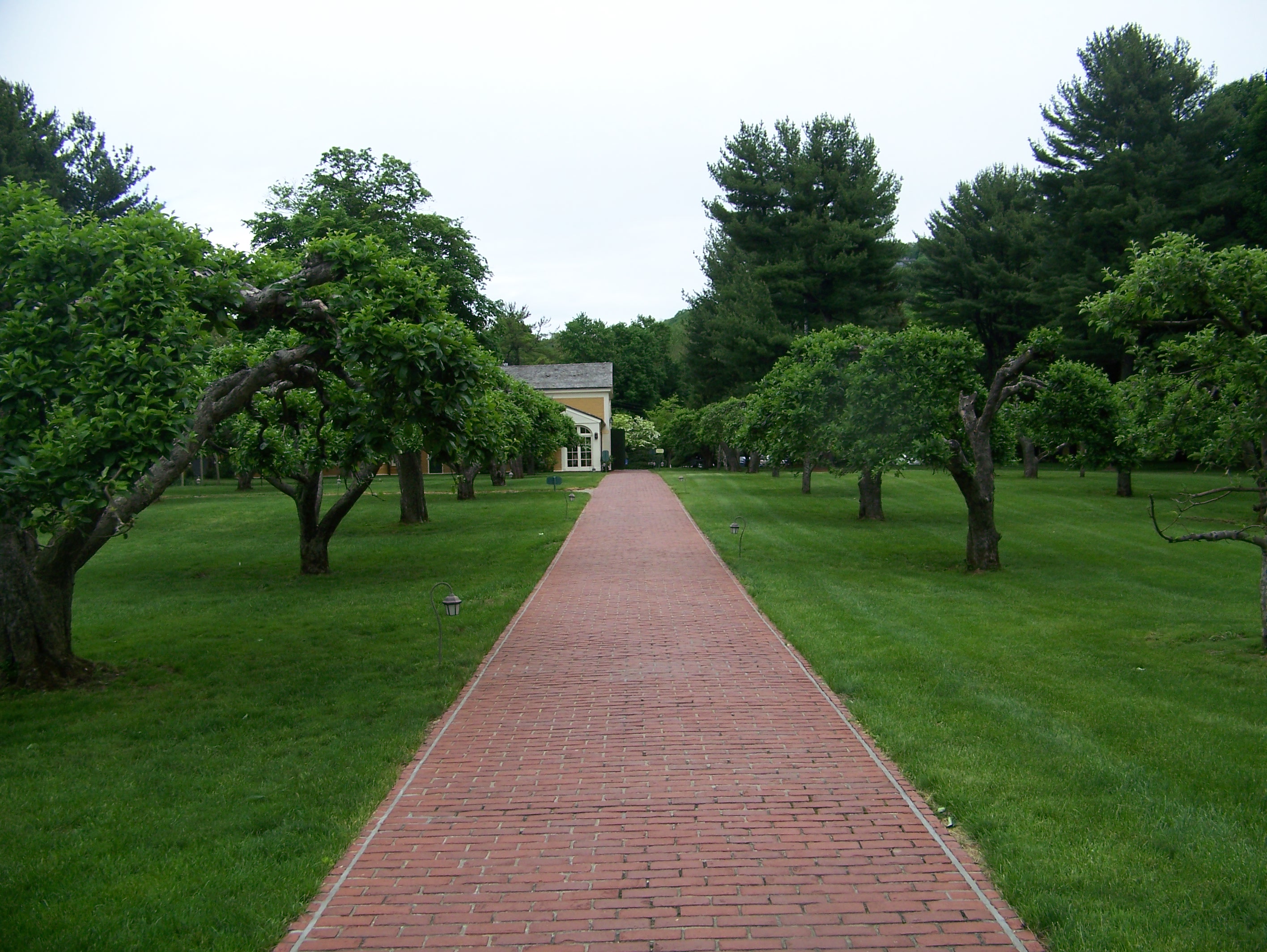 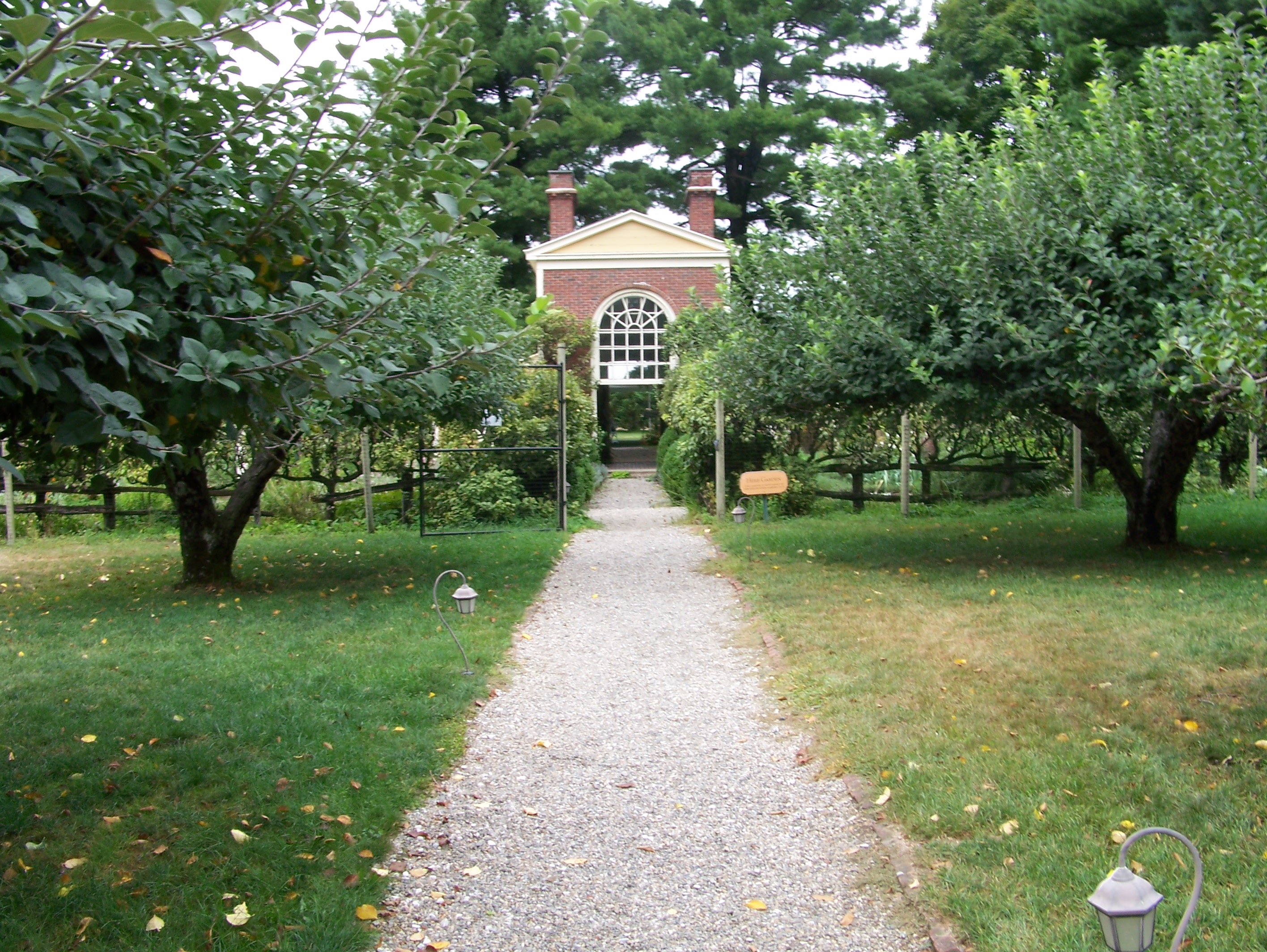 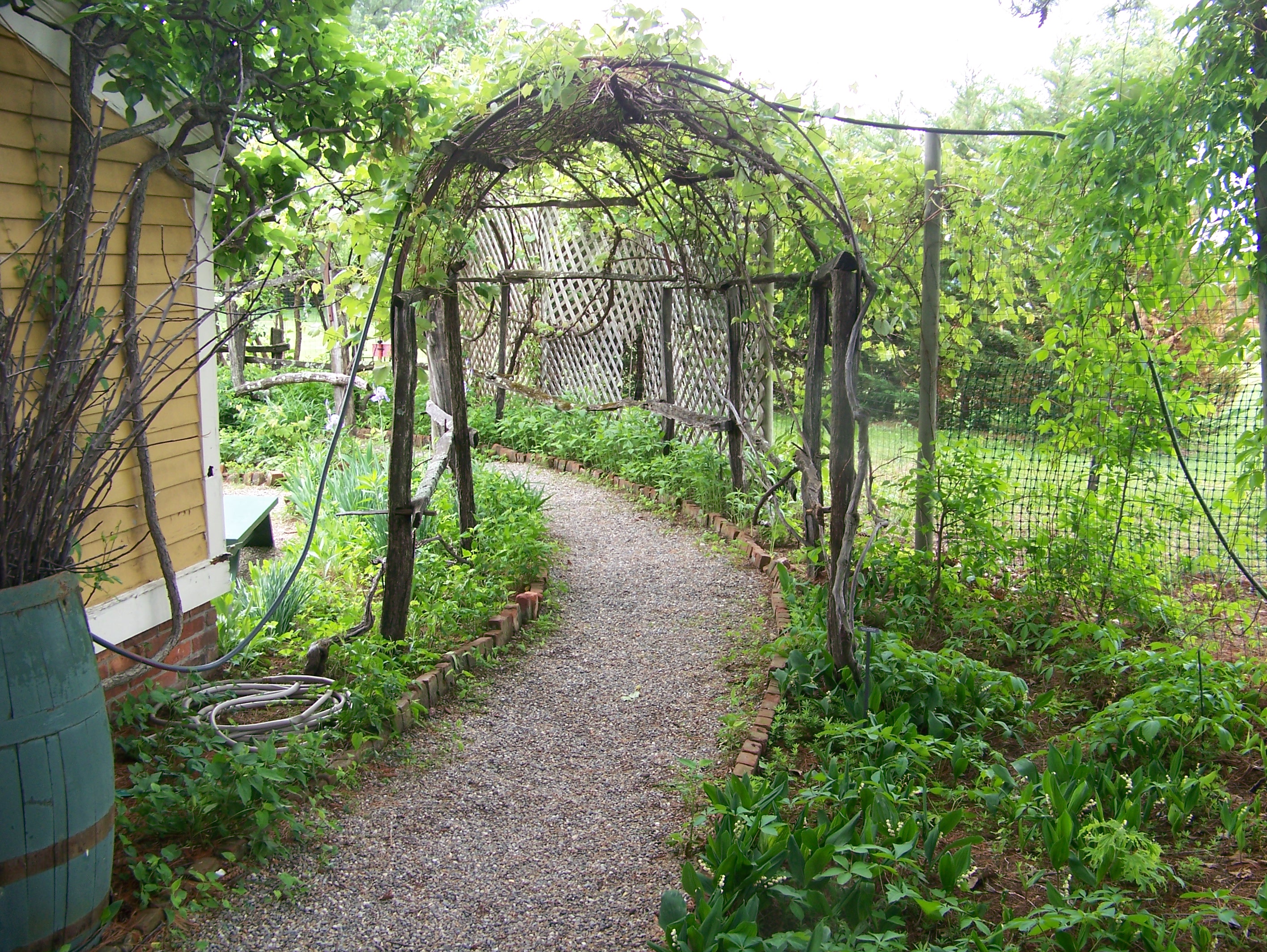 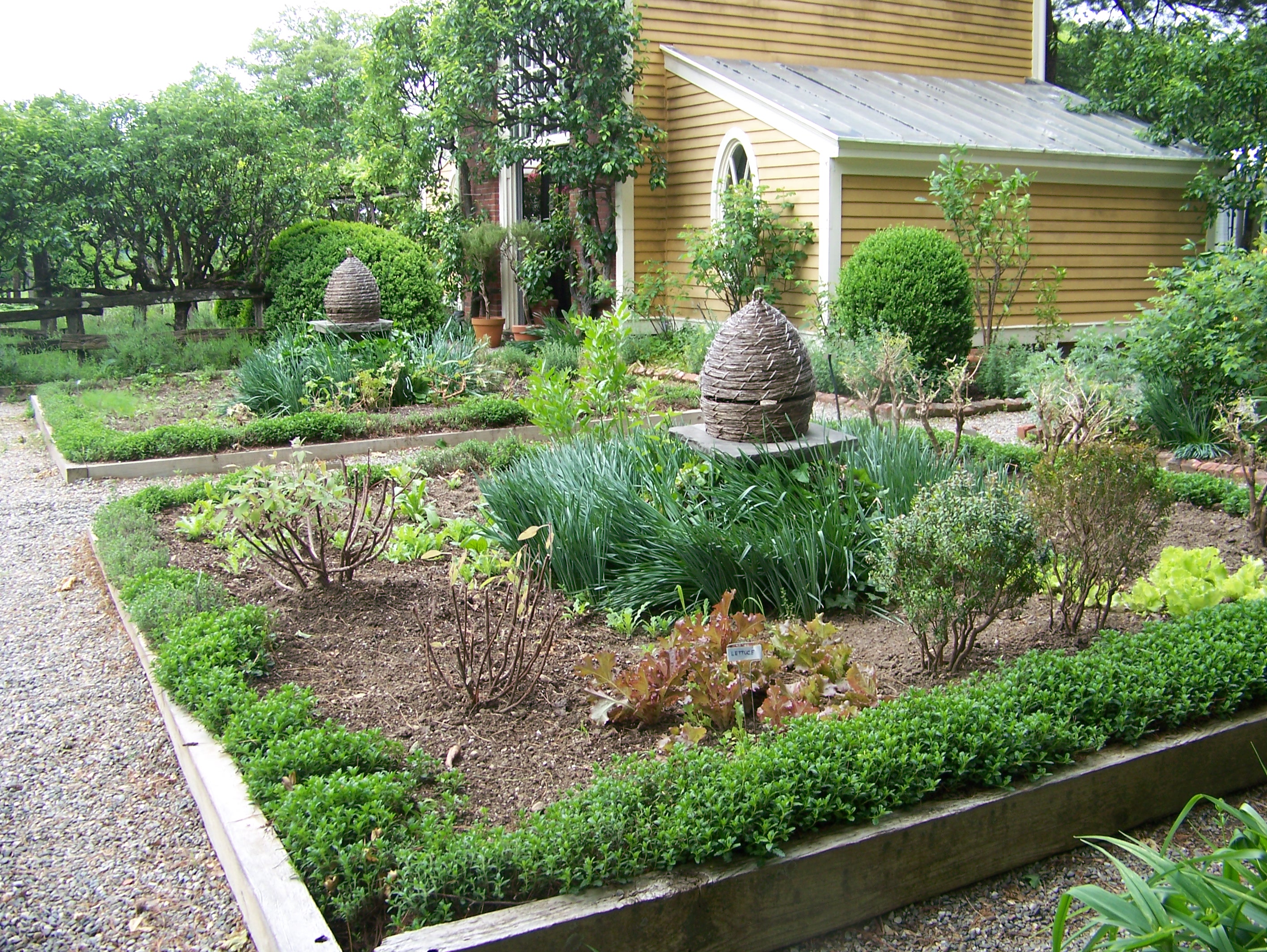 The plan had nothing to do with the way the mansion had looked in the 1800s in its original site, south of here. There too, the house presented its grand façade to the Hudson for visitors and passing vessels to admire. But it was surrounded by farmland, where animals roamed free. And though the back of the house included a generous window to let light into the grand stairwell, there was no long entrance drive or courtyard leading up to it. The two majestic maples in front of the mansion were brought in to give the landscape a feeling of age and permanence.

You probably noticed the apple trees as you walked from the carriage house. They’re laid out in perfect rows on either side of the path. They are old varieties. But they bear no resemblance to States Dyckman’s extensive orchards, which included more than 225 trees -- pears, cherries, plums, apricots, peaches and nectarines. All imported by ship from England.

Today, people are more concerned with historical accuracy. Mrs. Wallace herself had the interior of the mansion redecorated when inventory was found of the original furnishings. Recently, shrubs planted around the base of the house were removed to be truer to the Dykemans’ era. In the 1800s, people feared that plants close to a house might add dampness, invade foundations with their roots, or provide cover for eavesdroppers and thieves -- to say nothing of sheltering insects and small animals in a time when window screens were unknown. The grand English houses States Dyckman admired had bare foundations too. In fact, except for the house itself and the clearing in front of it, the orangery and herb garden come close to something Mrs. Dyckman might have actually had at Boscobel.

The grounds at Boscobel aren’t historically accurate – that doesn’t make them any less beautiful. So enjoy them. They are here for you – and as a tribute to the taste and generosity of Lila Acheson Wallace.