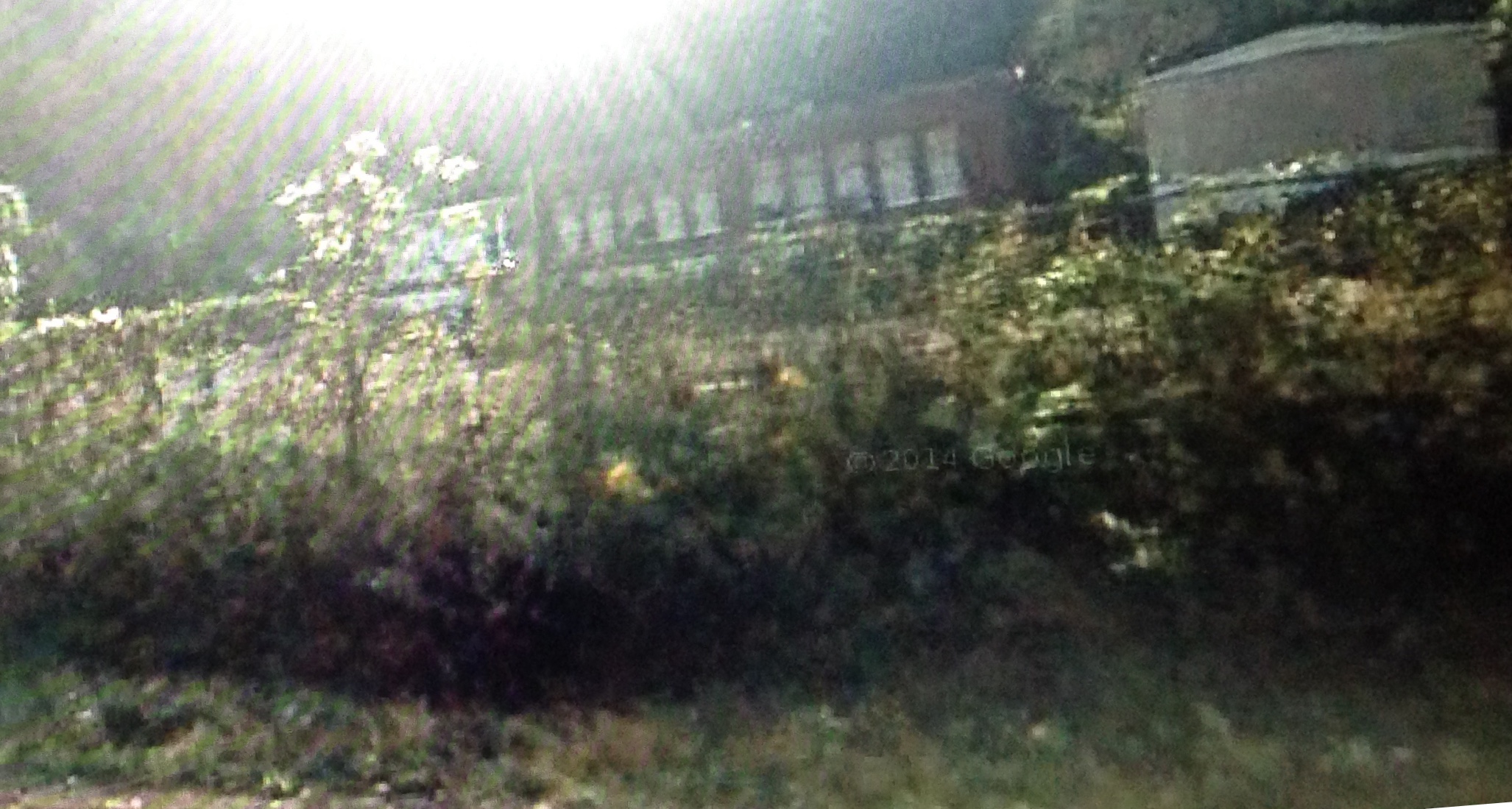 The former Midkiff Elementary School was a small elementary school that included grades Kindergarten through 5th. It was an older elementary school but an integral part of the community of Midkiff. This school was another victim of the Recht Decision, handed down in 1982.

Due to the lack of funds to carry out the reforms and meet the standards that the Recht Decision, Midkiff Elementary was closed in 1995. This closing forced younger students to have a longer bus ride. Due to the school’s odd location, some students had to go to Ranger Elementary and the others had to go to West Hamlin Elementary.

The school was a central hub for the community. When the school closed it was sold at a private auction. There was a push from the community to re-purpose the school into a community center for after school programs once the school was closed. This lasted a few years before the center ultimately closed as well. The building now is unused and abandoned in a grown over field.