St. Peter's Episcopal Church was established as a parish in 1852. After the congregation's house of worship on North Main Street was destroyed by fire in 1883, its leadership decided to build a new church on Westchester Avenue at Smith Street. Designed by architect A. Page Brown and completed in 1890, the church incorporates elements of the Norman, Tudor, and Gothic styles. St. Peter's was added to the National Register of Historic Places in 2006, and is the only house of worship in Port Chester to enjoy that distinction. 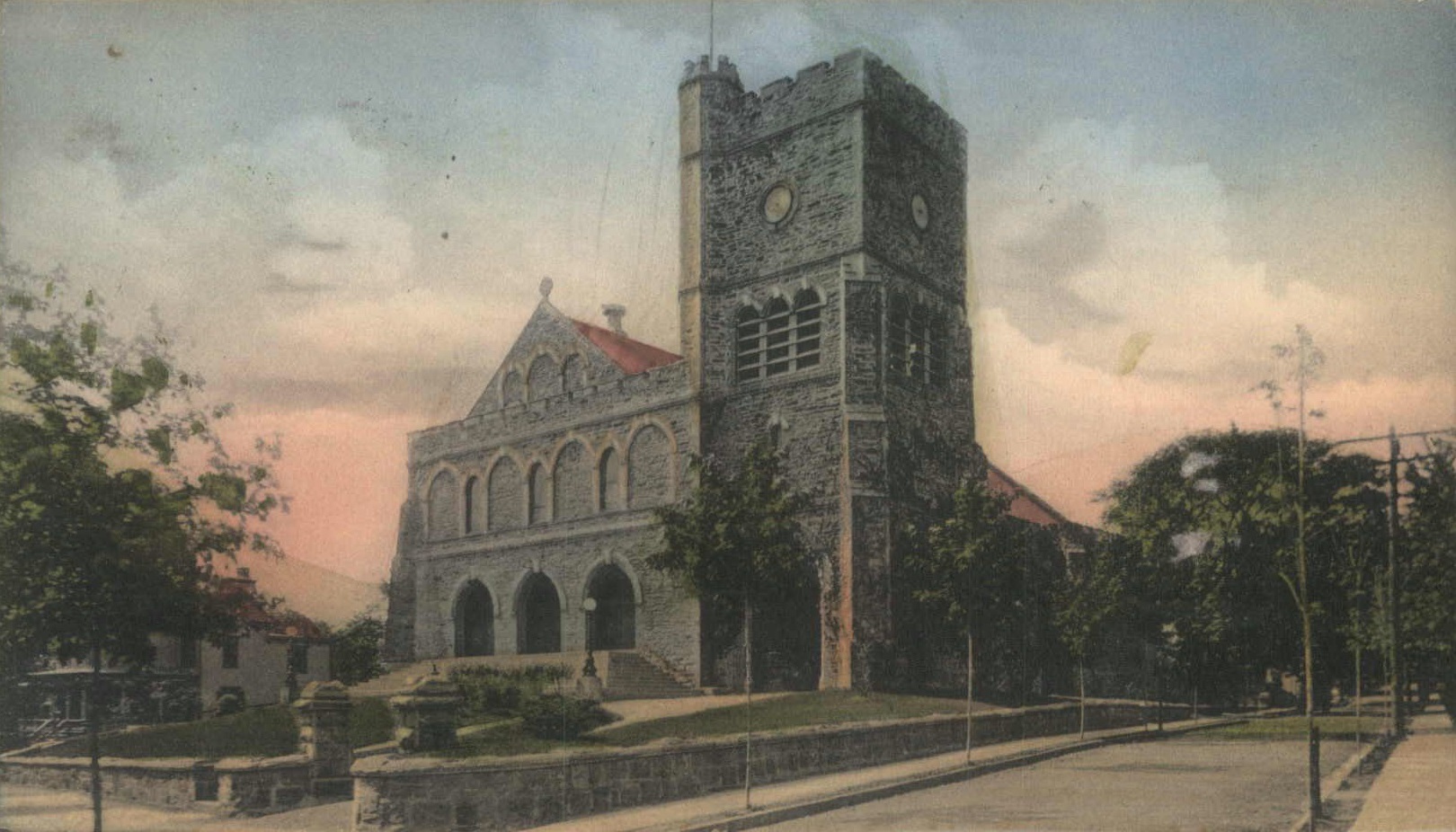 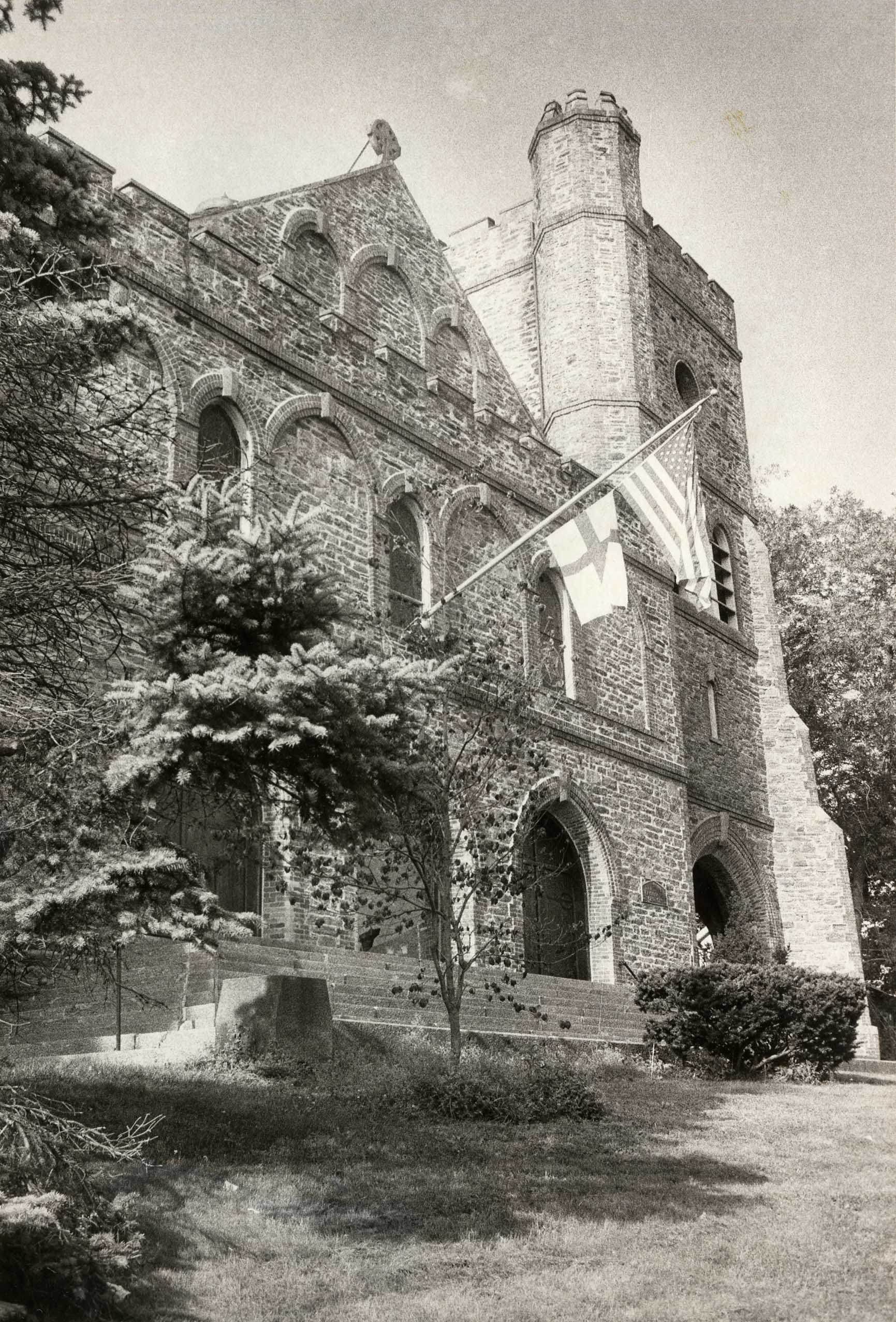 The first Episcopalian services in Port Chester were performed in December 1836 by the Reverend Peter S. Chauncey. The Episcopal congregation at Port Chester existed as a chapel of Christ's Church in Rye until 1853 when St. Peter's Episcopal Church was established as a standalone parish. For many years the church was located on the east side of North Main Street just south of the New York, New Haven and Hartford Railroad bridge. This church was destroyed by fire, believed to have been started by a spark thrown from a passing train, on December 13, 1883. The Chapel and Sunday School were saved, and services resumed in the chapel once it was repaired. Rather than build a new church on the same site, however, the congregation decided to look elsewhere for a suitable location.

In 1887 St. Peter's Episcopal Church acquired a parcel of land on Westchester Avenue at Smith Street. The new St. Peter's Episcopal Church that was constructed on this parcel was designed by architect A. Page Brown (1859-1896). Brown had worked for McKim, Mead & White before starting his own practice in 1885. Brown's design for St. Peter's incorporated elements of several architectural styles. The church features Norman arched openings, a Tudor-inspired turret, and Gothic buttresses. The church's turret features a circa 1890 Seth Thomas clock with iron framework and brass wheels that are operated by cast iron weights. The chimes were produced by McShane Bell Foundry of Baltimore.

Bishop Henry Codman Potter laid the cornerstone of the church on April 23, 1889. The first services in the building were held in the basement that December, and the church was fully opened for the first time on the first Sunday of July 1890. During the first six years of the new church's existence, chancel was enlarged and the Tiffany altar rail was installed. In 1920 the church dedicated a bronze honor roll with the names of church members who had served in the armed forces during World War I. The church's parish house was constructed in the late 1920s.

St. Peter's Episcopal Church was added to the National Register of Historic Places in 2006. It is the only house of worship in Port Chester to enjoy that distinction.