In 1907, the Dominion Government and the Grand Trunk Pacific Railway jointly purchased 800 acres east of Winnipeg for the building of the Transcona Shops. Construction began in 1909. An estimated 400 men were working at the shops when it was officially opened on 20 January 1913. Ownership of the railway shops would transfer to the National Transcontinental Railway and Canadian Government Railways and then the Canadian National Railways after 1919.

Construction of the CN Transcona Shops 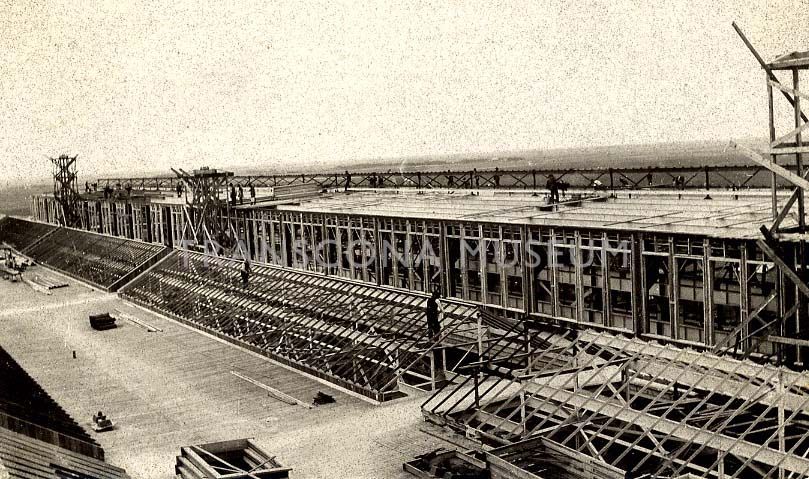 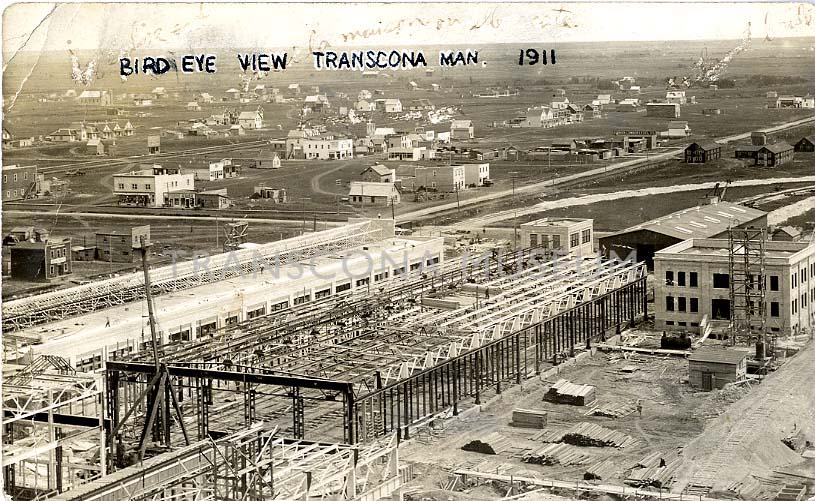