Church of St. Joseph of Arimathea

The Episcopal Church of St. Joseph of Arimathea was originally built as the private chapel by Sara Newton Worthington, widow of Henry Rossiter Worthington. Mr. Worthington was a mechanical engineer who was an inventor and successful manufacturer of steam pumps. Mrs. Worthington decided to build this memorial chapel on their estate as a burial place for her late husband and three of their children who died at young ages. The Worthington Memorial Chapel, which is believed to have been designed by Richard Michell Upjohn, was completed in 1883. Mrs. Worthington bequeathed the chapel to the Episcopal Diocese of New York, which established the Church of St. Joseph of Arimathea at the chapel in 1896.

The Church of St. Joseph of Arimathea. 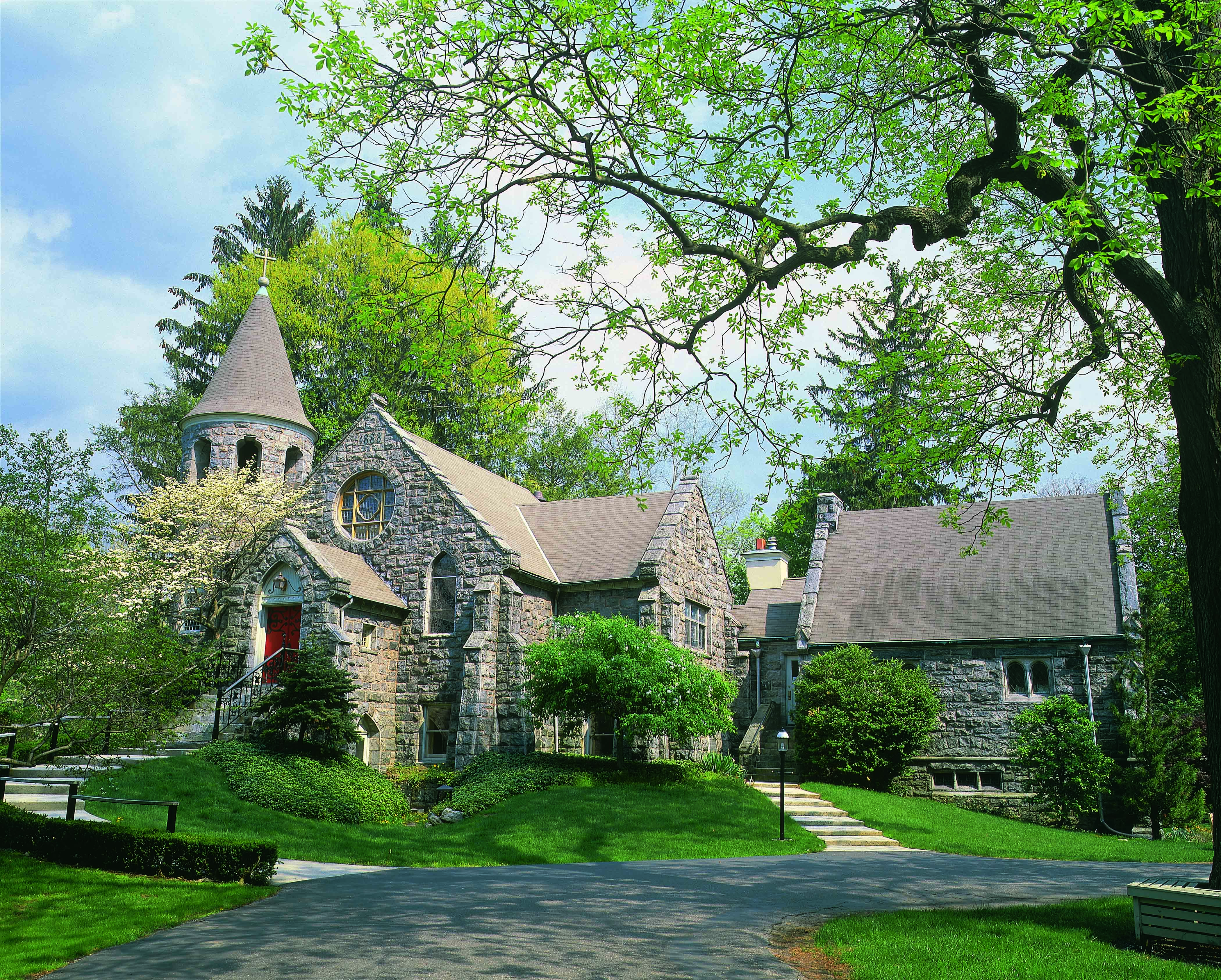 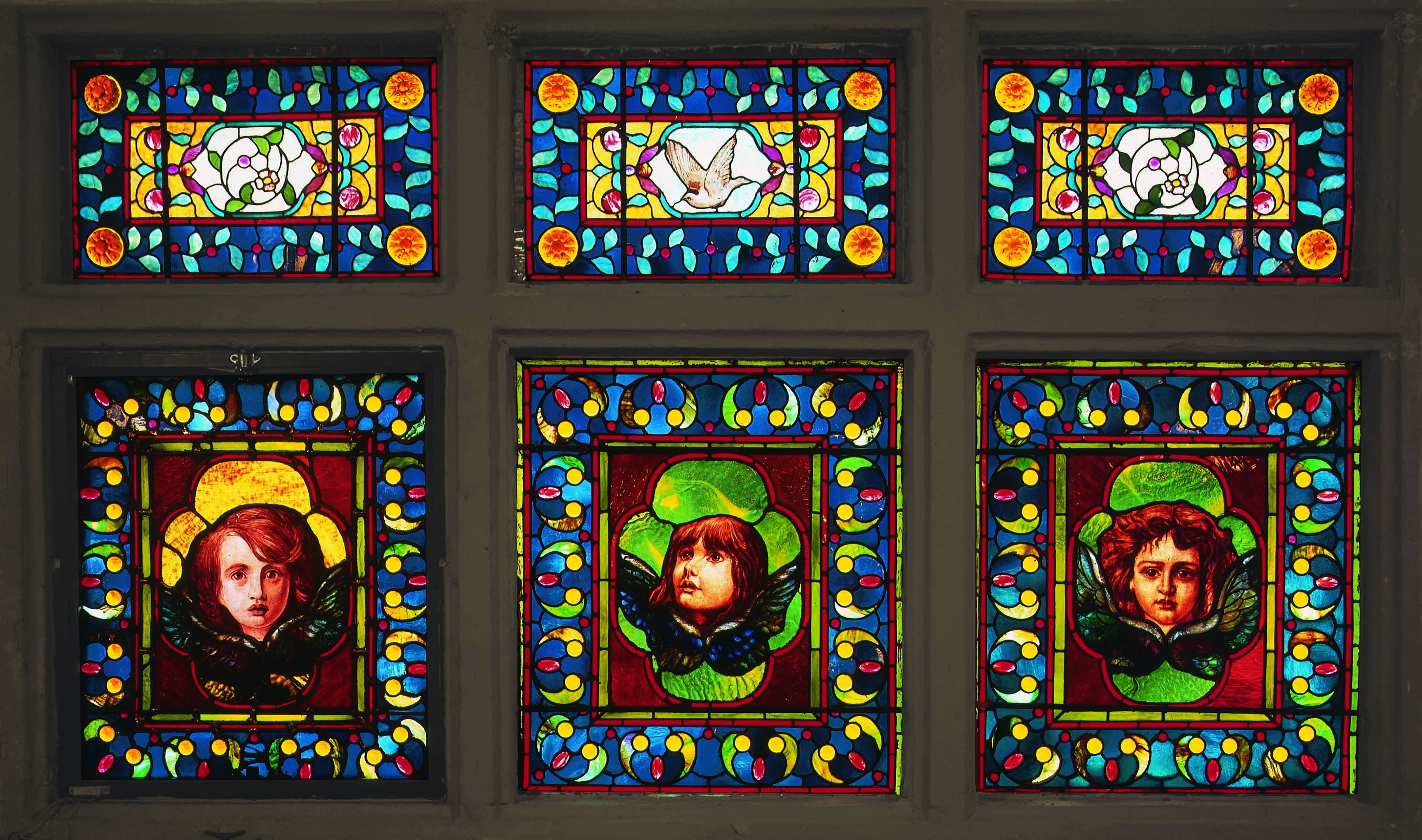 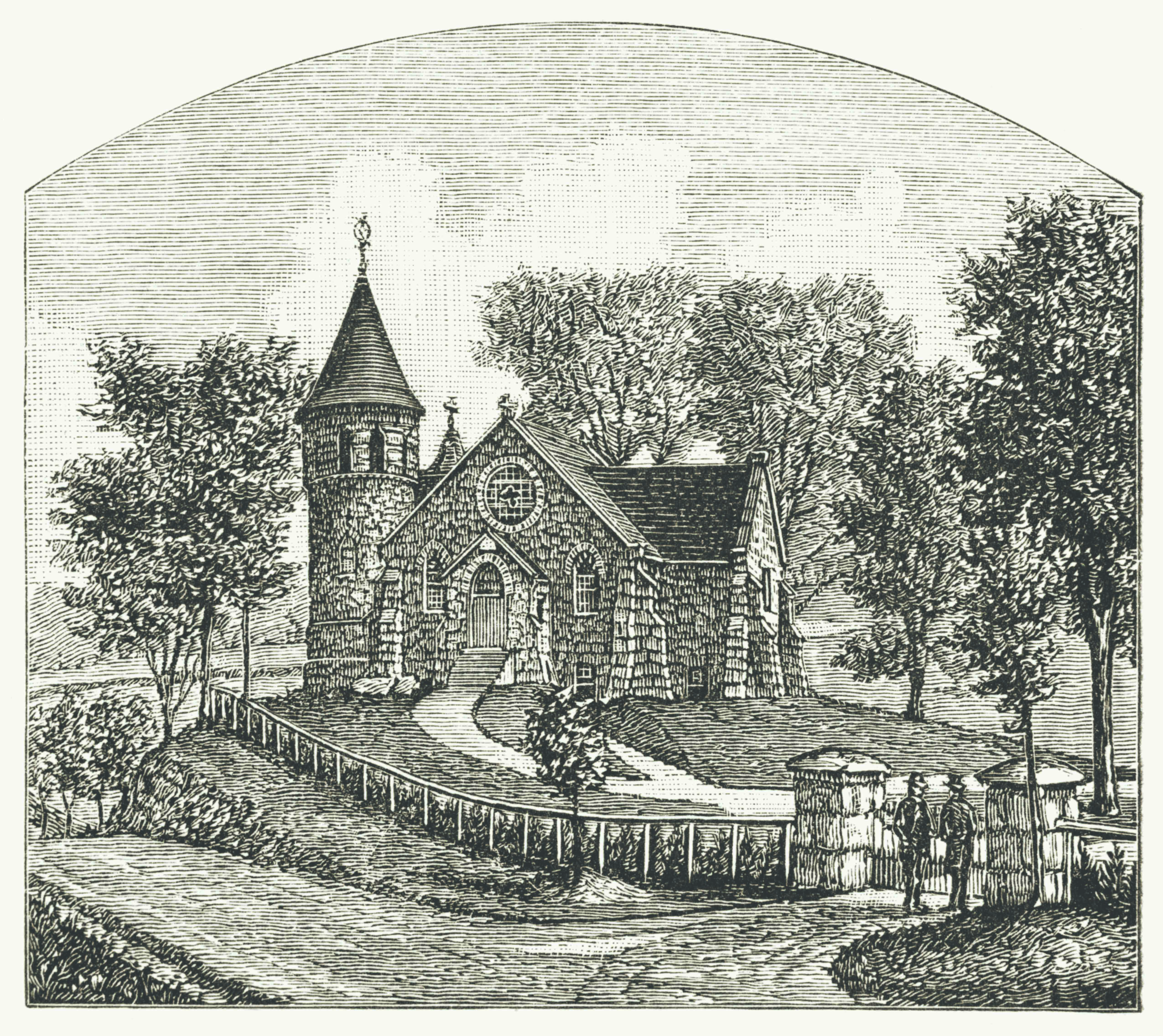 A native of New York City, Henry Rossiter Worthington (1817-1880) established the Henry R. Worthington Pump Works (later renamed Worthington Corporation) in Brooklyn in 1845. Worthington invented and manufactured direct-acting steam pumps, and was a co-founder of the American Society of Mechanical Engineers. He and his wife, Sara Newton, resided on a large estate on the Saw Mill River Road south of Elmsford. They were parishioners of the Church of St. Barnabas in Irvington. The couple had seven children, three of whom died young.

Following her husband's death in 1880, Sara Newton Worthington decided to build a memorial chapel with a burial crypt on a portion of her estate. Although there is no record of the architect who designed the chapel, family tradition says that it was a member of the Upjohn family, most likely Richard Michell Upjohn, son of Richard Upjohn. The building was designed in a style known as Norman Gothic or Neo-Gothic, and stone from the Worthington estate was used for its construction. The Worthington family's burial crypt was built beneath the raised floor of the crypt's chancel. Sara Worthington arranged for the remains of three of Fanny, Frank, and Josie, three of her children who died young, to be removed from their original resting place to the crypt.

Sara Newton Worthington died in 1893 and was entombed in her family's chapel. She bequeathed the chapel to the Episcopal Diocese of New York, and authorized it to be used for Episcopal services as well as a place of interment for the bishops of the diocese. At the time, the Cathedral of St. John the Divine, which was to have burial space for the bishops, was under construction, so the diocese decided to make the chapel into a church. The Worthington Memorial Church of St. Joseph of Arimathea, named for the saint who provided his own tomb as a burial place for Jesus, was created as a mission parish in 1896. It became a parish church in 1931.

Since becoming a public church in 1896, several additions have been made to the house of worship. In 1901 an addition consisting of a choir room (now the rector's study) and a second family crypt was completed. This addition is believed to have been designed by Hobart Upjohn, a son of Richard Michell Upjohn. A meeting room was added in 1953. A final addition, consisting of meeting rooms, bathrooms, offices, a kitchen, and an elevator, was completed in 1990. The church was added to the National Register of Historic Places in 2002.