Located at the corner of Washington and Fifth Avenue, the Jeffers Building is one of the most significant in the city. Construction began in 1913 and the building housed the photography studio of Joseph Jeffers and his family. It is also the first building in the city designed by famed architect Joseph Wohleb, who brought the Mission style from California and adapted it to Washington's rainy weather. The building is part of the Olympia Downtown National Historic District and is listed on the National Registers of Historic Places. 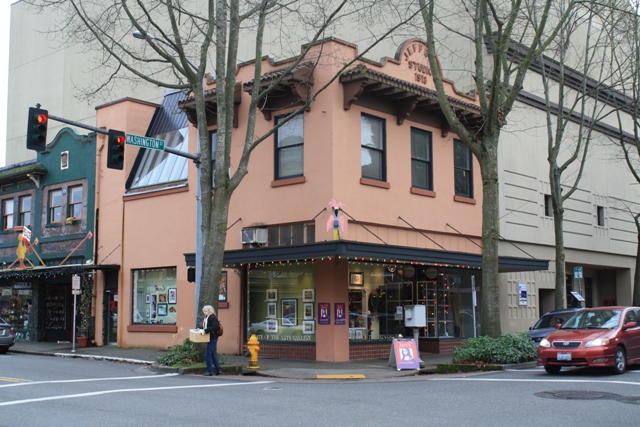 Jeffers Building in the early 1900s 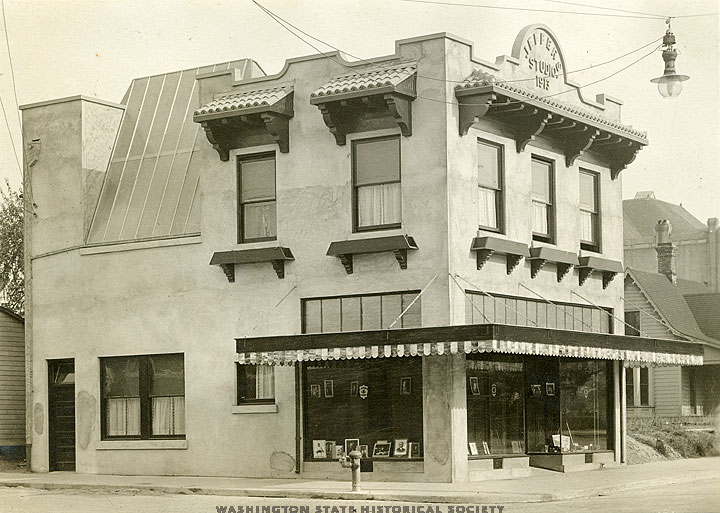 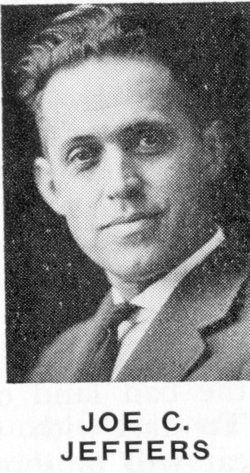 Joseph Jeffers came to Olympia with his family while a small child. Photography was an interest he developed early in life, and in 1904, he opened a downtown studio. In 1913, he commissioned famed architect Joseph Wohleb to design a new studio at the corner of Washington and 5th Avenue.

Wohleb was born in Connecticut but grew up in California. As an architect, Wohleb is best known for adapting the Mission Revival style so well-known in California to the realities of life in the Pacific Northwest. The Jeffers studio was his first building in Olympia, where he moved while in his 20s.

The Jeffers Building features a number of the architectural elements for which Wohleb would come to be known. The building's stucco walls, red tile roof, and sculpted parapet walls would eventually feature in many of his designs in the city. Because of the area's rainy weather, Wohleb also added fixed awnings so that pedestrians would be able to take shelter from the elements. The architect would eventually go on to design hundreds of buildings, including schools, residences, and commercial properties, throughout Washington.

Joseph Jeffers was killed in a mountaineering accident in 1924 and his body remains entombed in what is known as the Jeffers Glacier. The studio was eventually used by his son, Vibert, who was also a prominent Olympia photographer.