The school sits in the heart of the Golden Triangle neighborhood. The plot of land was actually once purposed for the Capitol building. The Evans School opened doors in 1905. It served elementary children. Was the first to include the deaf, blind, and handicapped. For the last four decades it has sat empty. It will soon be renovated into a multi use restaurant and bar facility. 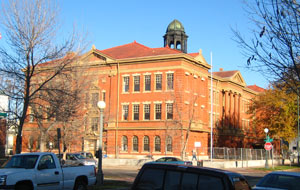 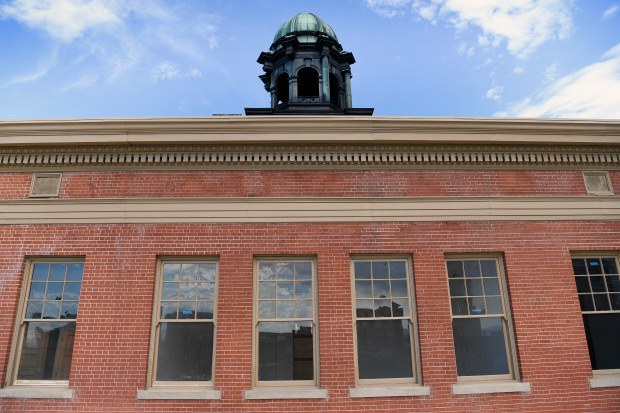 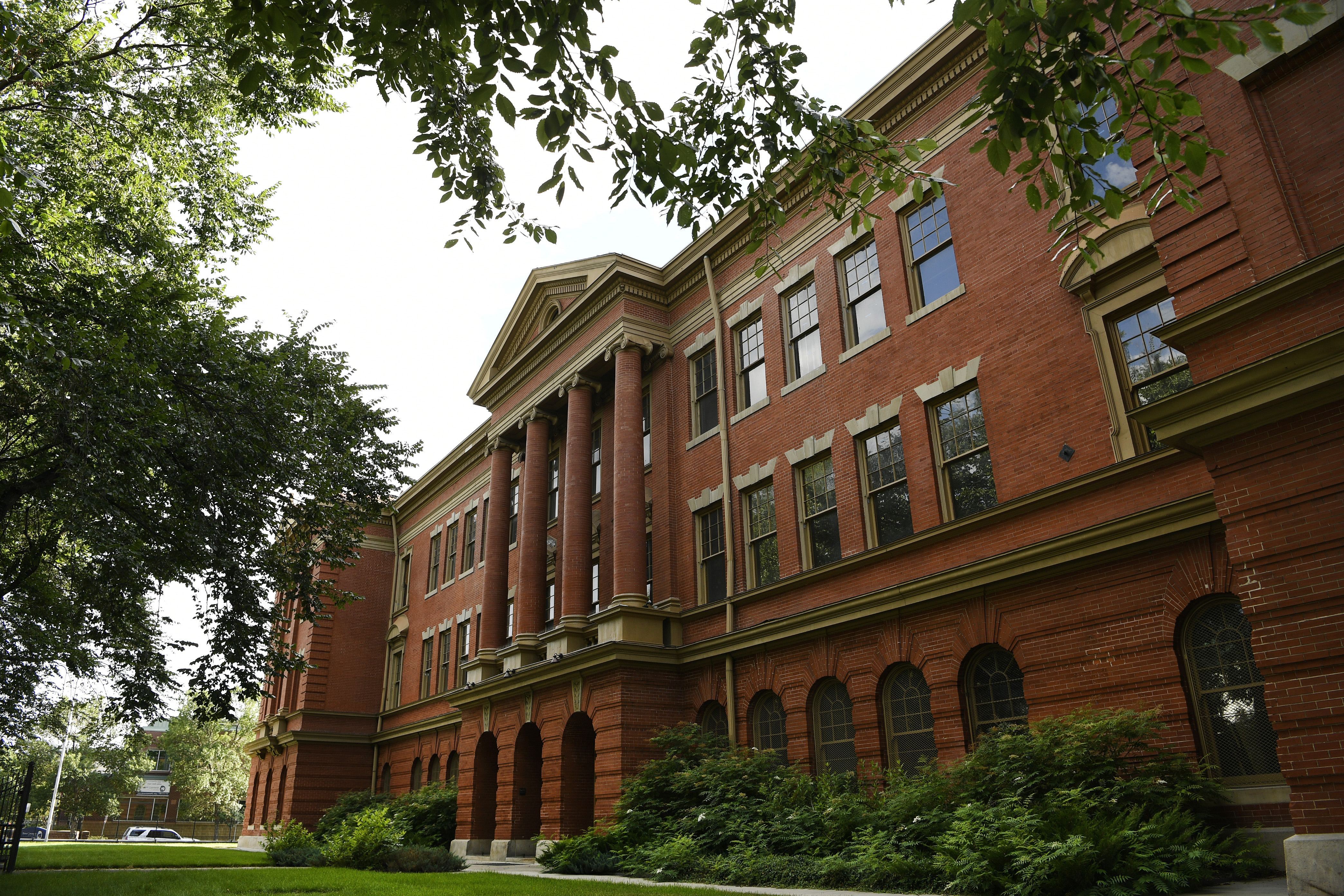 The Evans School is located at West 11th and Acoma Street. It is located in the heart of the now Golden Triangle area of Denver. It is across the street from the Denver Art Museum. Local architect David Dryden is known for this building. It was a school for all children during its time. Serving deaf, blind and handicapped children. Soon it will be renovated as a restaurant and social spot for the city.

This land was donated to the state, by then Governor, John Evans. Originally it was considered a possible site for the Capitol building. However the Capitol Building was erected on higher ground and the plot went to Denver Public Schools. Architect David Dryden designed the Evans School in 1904. He designed many of the schools in the city during the early 1900s. The Evans School and North High School are his most illustrious works. The school utilizes Classical and Colonial Revival elements. Red brick adorns features like the formal facade portico and large copper-clad cupola.

From 1905 to the 1970s the school welcomed Denver elementary students. Briefly in 1917 it served junior high students. In 1928 the school developed programming for the deaf. Two years later it served as a school for blind students as well. The school closed in 1972 and has remained vacant since. On October 3, 1980 it was listed on the National Register of Historic Buildings. On occasion, the owners Alan and Robert Eber would open the halls up as a haunted house, during Halloween. This has sparked rumors about ghosts inhabiting the school.

There is a current plan to renovate the school and make it a multi-use restaurant and retail space. The project won’t be completed for another couple of years. It is a priority to keep the building largely intact.