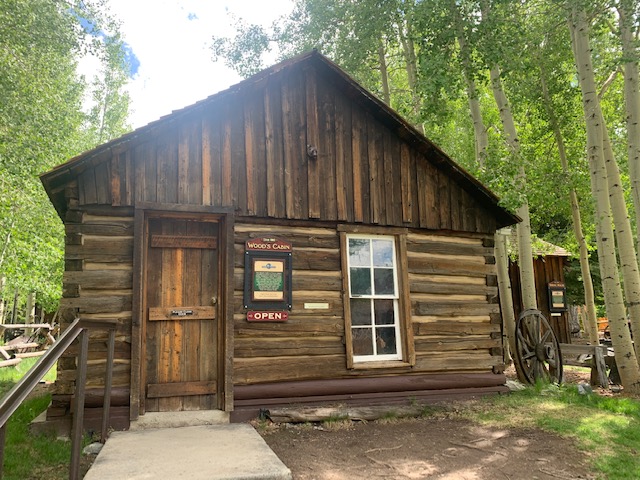 Louis Wildhack and his grandson, sitting on the wagon used to carry mail from the post office to the train depot. Circa 1920 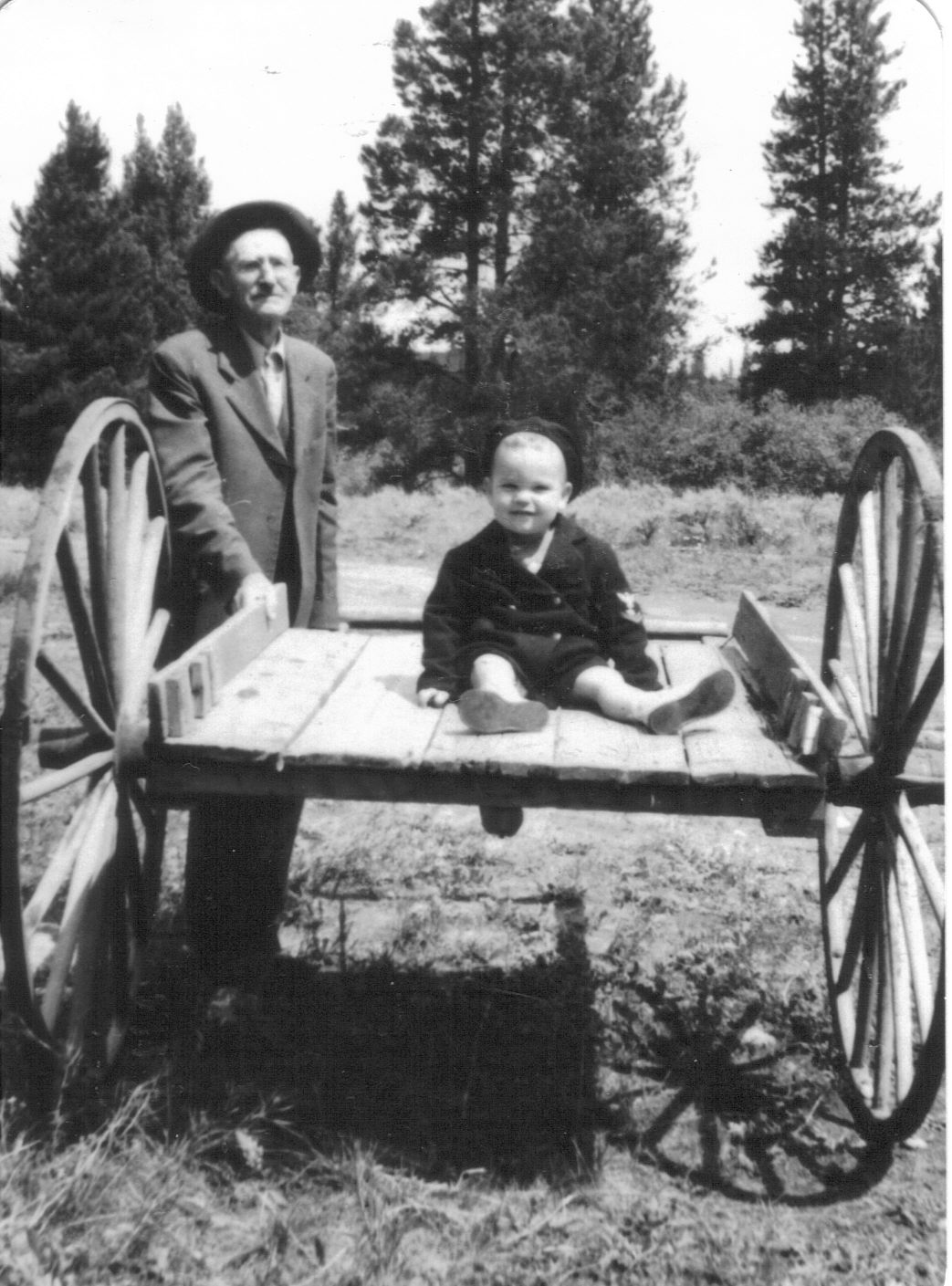 A mail cubby used in Frisco around the turn of the century. 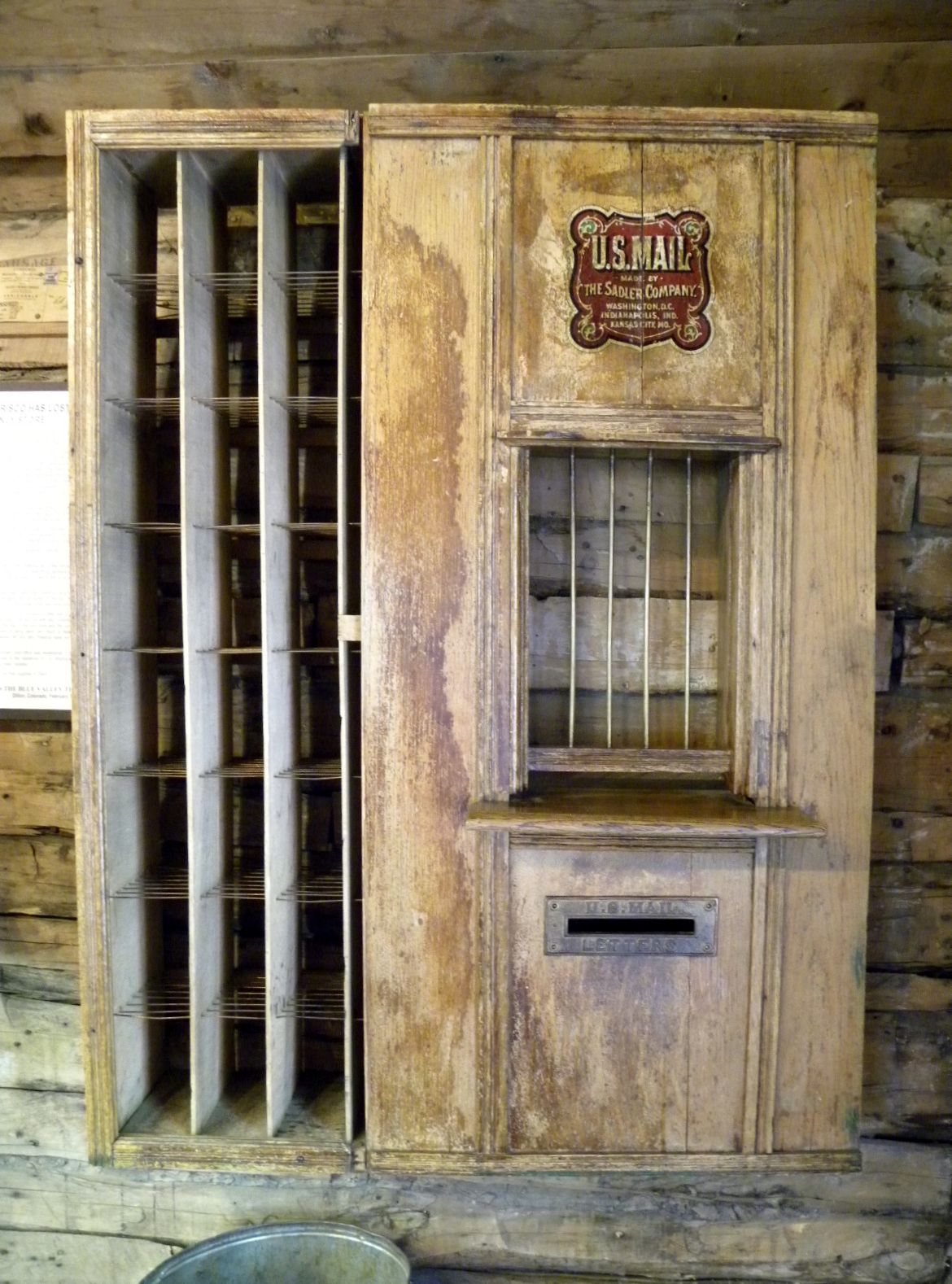 The Wildhack Family. Circa 1890 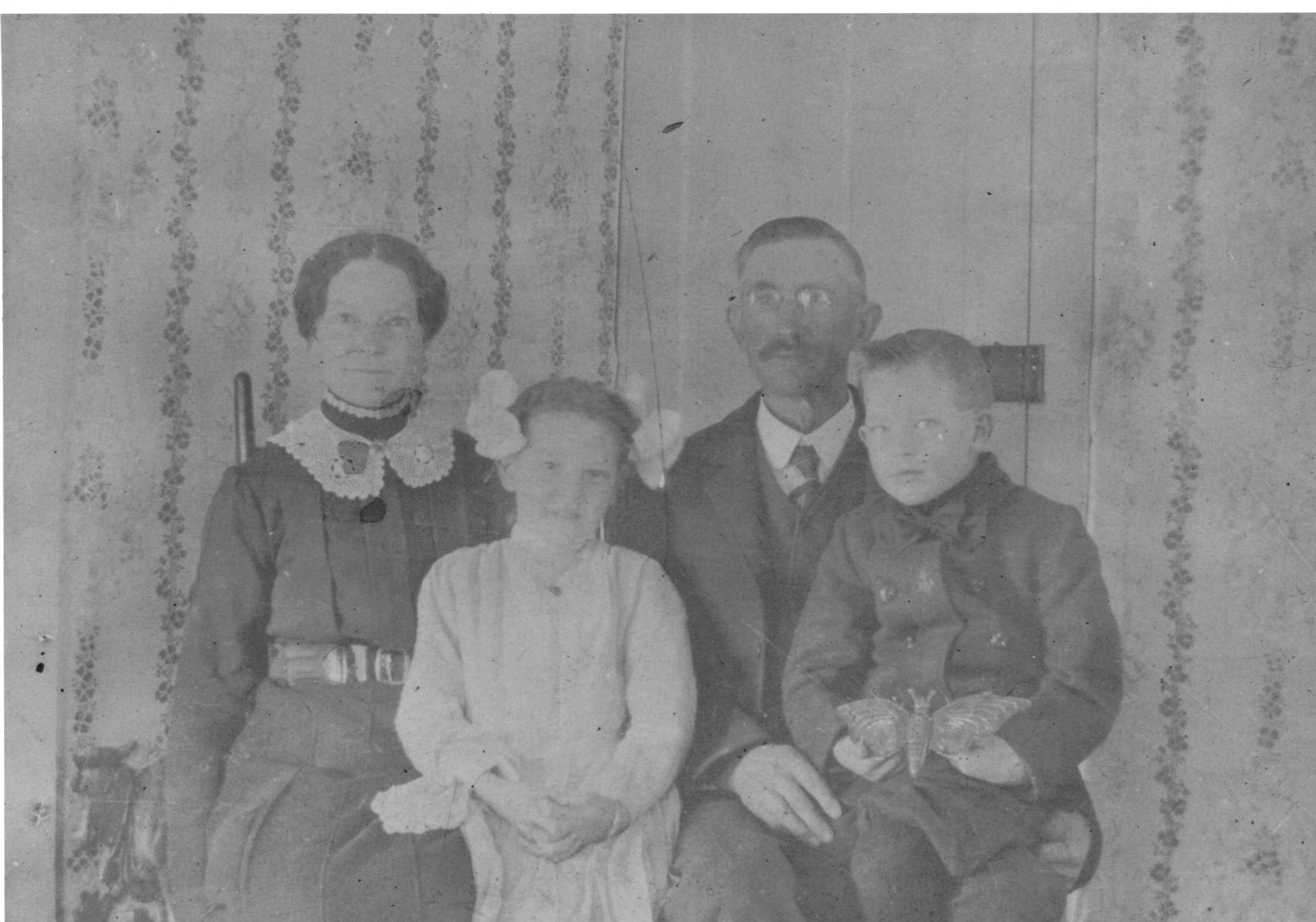 The Woods Cabin on its original location. Circa 1983 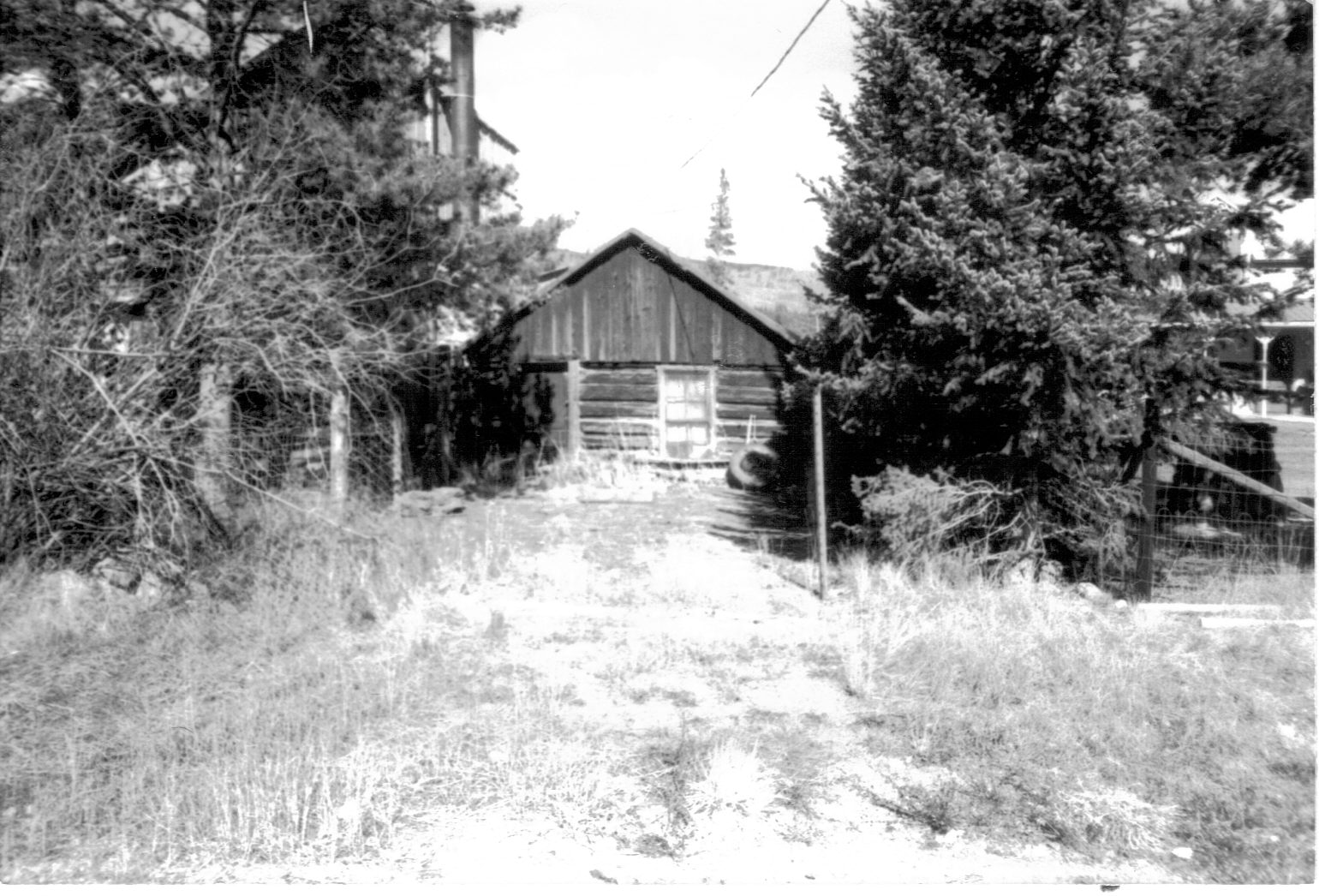 Frisco’s oldest standing structure, Wood’s Cabin was constructed from pioneer logs before Colorado’s statehood, and before the founding of Frisco. The Wood’s Cabin is estimated to have been built around 1860 during the Civil War Era. The structure served many functions: a family home, a post office, a bank, a madam’s house, a saloon, and a storage space. It was common in small towns for one building to have multiple uses.

This structure tells the story of commerce in Frisco and sheds light on how goods moved throughout Summit County, and the rest of the United States. Beginning in 1880, the Denver Rio Grande Railroad began laying rails from bustling Leadville over Fremont Pass, through Tenmile Canyon, and into Frisco. The Denver South Park & Pacific arrived soon after, steaming down Boreas Pass through Breckenridge and onto Frisco. The railroads supplied a burgeoning Frisco with its lifeblood: transportation. Silver Ore from the Leadville and Tenmile mining districts was loaded onto train cars for shipment to large smelters and mills in Denver. Since Summit County farmers cultivated only a few crops aside from small patches of potatoes, canned food arrived on the trains during the return trip to Denver. Small shops housed in cabins, like Wood’s cabin, multiplied as more specialty goods and commodities arrived in town.

The mail was also carried by train, and under the supervisor of a postmaster, was brought to the post office for distribution. Here in Frisco, well-known postmaster Louis A. Wildhack, oversaw all things related to letters during his tenure from 1914-1935. He also served as a mining consultant, oversaw local elections, and supervised a number of construction projects during his 50 years in Frisco. Mail delivery was an essential part of Western living. Far-flung townsfolk could stay up to date on national and international news, keep in touch with family members thousands of miles away, and order all kinds of products from various catalogs.

Despite its vibrant and vintage history, the Wood’s Cabin was a late arrival to the Frisco Historic Park & Museum. Members of the former Frisco Historical Society saw the value in the dilapidated shack and brought it to the Historic Park in 1998. Nowadays, Wood’s Cabin represents the diversity of products available to Frisco residents around the turn of the 19th century: unusual patent medicines, canvas sacks of barley, fine Prince Albert Tobacco, and, of course, canned clams.