Walsh Building opened in 1888 as one of the most ornamented brick, block buildings of the 1880s. The building survives as one of the last brick designs of the era, and in a part of downtown that first transitioned from stores to warehouses followed by decay and demolition. It stands as a monument to St. Paul's first commercial downtown center that catered to horse and carriages, dry goods stores and hardware.

Walsh Building as pictured in 2012. 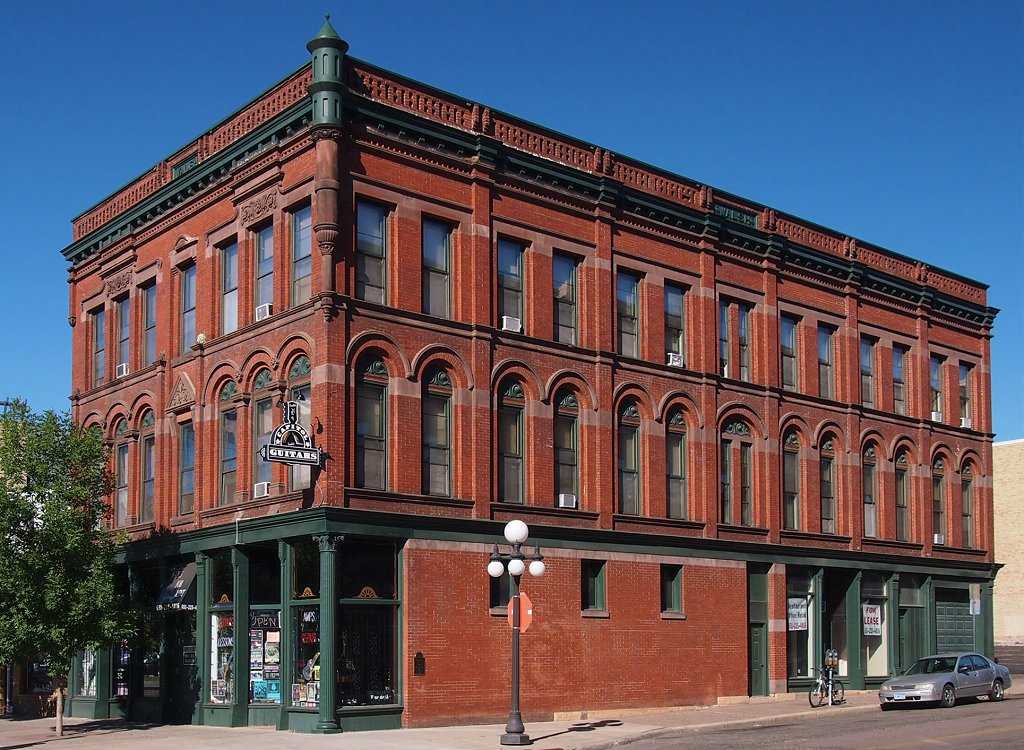 The Walsh Building possesses architectural, historical significance for its brick, block design, and attachment to an early, meaningful St. Paul architect named E. P. Bassford. The Walsh building survives as one of the few remaining brick buildings that dominated the St. Paul downtown area during the 1870s and 1880s. Construction of the Walsh Building finished in 1888 during the late 1880s and early 1890s building boom that also included the emergence of steel-frame skyscrapers.

The brick serves as a reminder of how St. Paul's downtown region appeared before the emergence of steal frames. The crowded downtown included numerous brick buildings, many of them connected, that existed as the home to dozens of stores selling dry goods, groceries, and hardware. Upon completion, the Walsh Building stood as one of the most ornamented, smaller downtown blocks. The building arguably exists as architect E. P. Bassford's most ornate designs, including late Victorian elements.

Bassford was a leading St. Paul for nearly two decades after arriving in 1866. Born in Main in 1837, he worked as a carpenter with his father, who owned a house-building business. During his early 20s, he took on the role of an apprentice to architect Charles Painter. After a short stint in the Civil War, Bassford returned to Maine and began his professional architectural career, partnering with Thomas J. Sparrow. By 1866, Bassford had moved to St. Paul and quickly grew as a dominant figure within the architectural field in St. Paul by the 1870s. In addition to designing several downtown buildings, he practiced what his father taught him by erecting many residential buildings.

As steel-framing came into fashion, the St. Paul commercial center also shifted away from where the Walsh building lies. Thus, many of the stores converted into warehouses that served the Upper Midwest and Northern Great Plains. Because of its densely bunched buildings that suited middle-to-late nineteenth-century commerce, the area continued to cater to horses and wagons well into the 1890s. Given the progression of architecture and transportation, the part of downtown where the Walsch Building operated quickly fell into decline, so its survival is a blessing, allowing us a rare glimpse into St. Paul's first commercial center.