This is a contributing entry for Buffalo Niagara Heritage Village and only appears as part of that tour.Learn More. 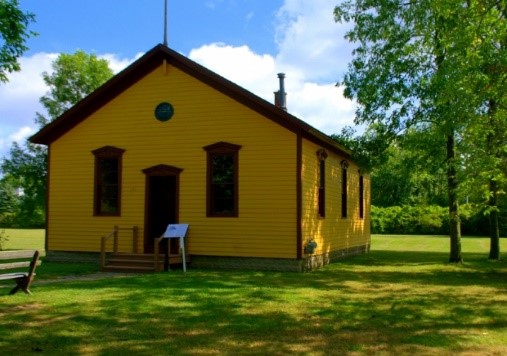 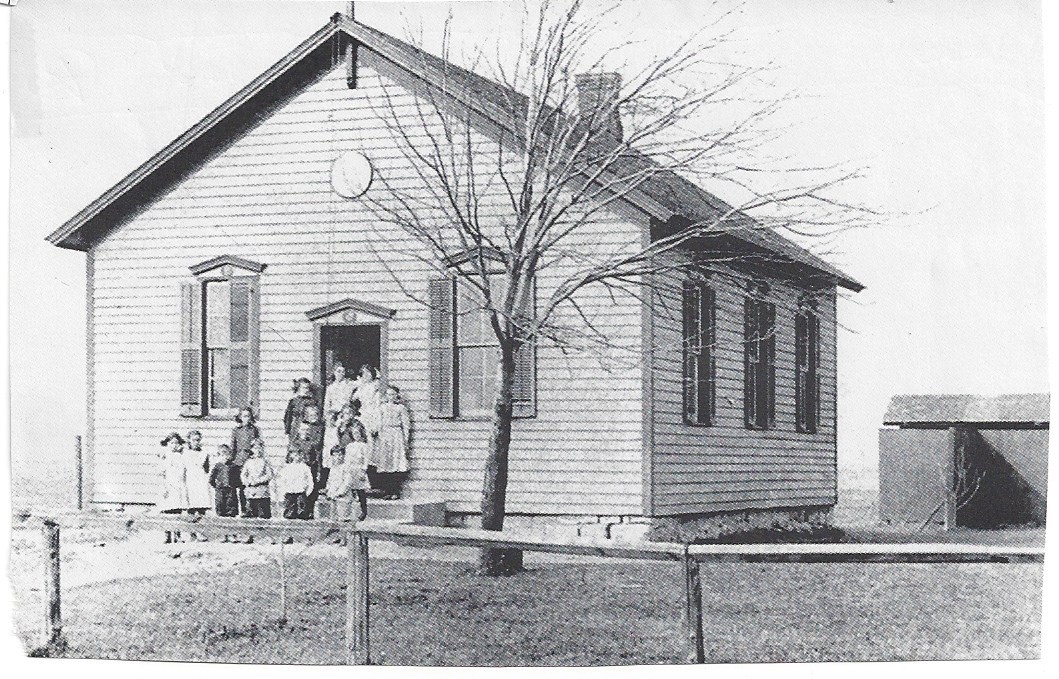 The interior of the Williamsville Schoolhouse 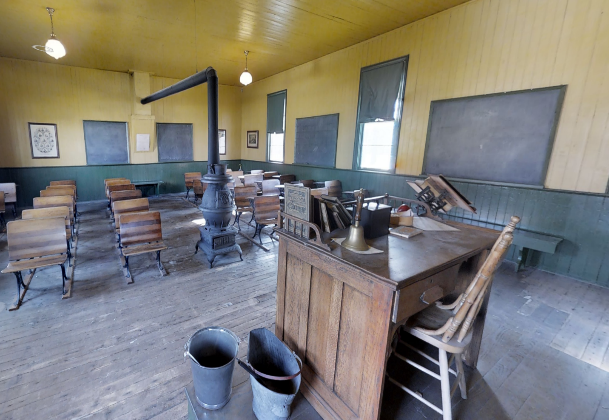 The interior of the Williamsville Schoolhouse

Williamsville School #9 was a one room schoolhouse located on the northeast corner of New Road and Smith Road. From 1880 to the early 1950s students ages 4 years to 18 years, living in the northeastern part of Amherst, NY, would walk to and from this school everyday for their classes. At that time, the school terms were based around the planting and harvesting seasons on the farm. The winter term ran November to March and the spring term ran May to August. There was no school in April due to planting, and no school in September and October due to the harvest.

Upon arriving at school, students showed their respect to the teacher by addressing them as Ma’am or Sir and perhaps bowing/tipping caps and curtsying before them as they entered the school. They were careful to “mind their manners”. Once they entered the school, girls and boys were separated. Girls sat on the right side and the boys on the left. They also had separate cloakrooms.

The typical school day lasted from 9 a.m. - 4 p.m. At noon, the students ate outside during good weather. After lunch (12:00) they helped with school chores or played games. This semi-free time was called “nooning”. According to oral histories, children attending this school sometimes played "flood tag", a game the students made up because the ground around the school was often flooded due to its proximity to the overflowing Ransom Creek.

In one-room schoolhouses, the “Three R’s” were considered the most important subjects because being able to read (“Readin’”) the Bible would make a person a better Christian. Good penmanship, ie. Writing (Ritin’), was a valuable skill as neat, legible handwriting was considered a sign of a cultured person and knowing how to solve mathematical , ie arithmetic (“Rithmetic”) problems was important for anyone who wanted to be a farmer, a store keeper, a craftsperson, a miller or any number of other careers. The most popular books used in one-room schoolhouses were the McGuffey “Eclectic Readers”. There were six books in the series beginning with a Primer. Each volume increased in difficulty. These books taught reading and writing skills, but also emphasized basic values such as honesty, proper manners, courage and charity.

Children had very little homework since they had responsibilities at home and on the farm. Students had chores to do at home before leaving for school and chores to do when they arrived at school. The following are examples:

o  Bring in wood for the potbelly stove from the wood- shed.

o  Empty ashes from the ash pile at the base of the potbelly stove.

o  Bring in drinking water from the school’s or a neighbor’s water pump or well.