The building was completed in 1921. It was originally home to the Cathedral High School and Convent. This is a work of stunning Spanish Renaissance Revival architecture. It has been home to a school, a convent for nuns in the 1970s, and most recently, an urban mission. The school operated until the 1970s. The building later served as a residence for Sisters traveling to Denver. In the 1980s, it was converted into a samaritan house to help the homeless. In 1989, Mother Teresa visited Denver. She announced that the building would be the location of her Sisters of Charity mission for the AIDS epidemic. The building was nearly demolished in 2011. Plans are now in place to convert it into a hotel. 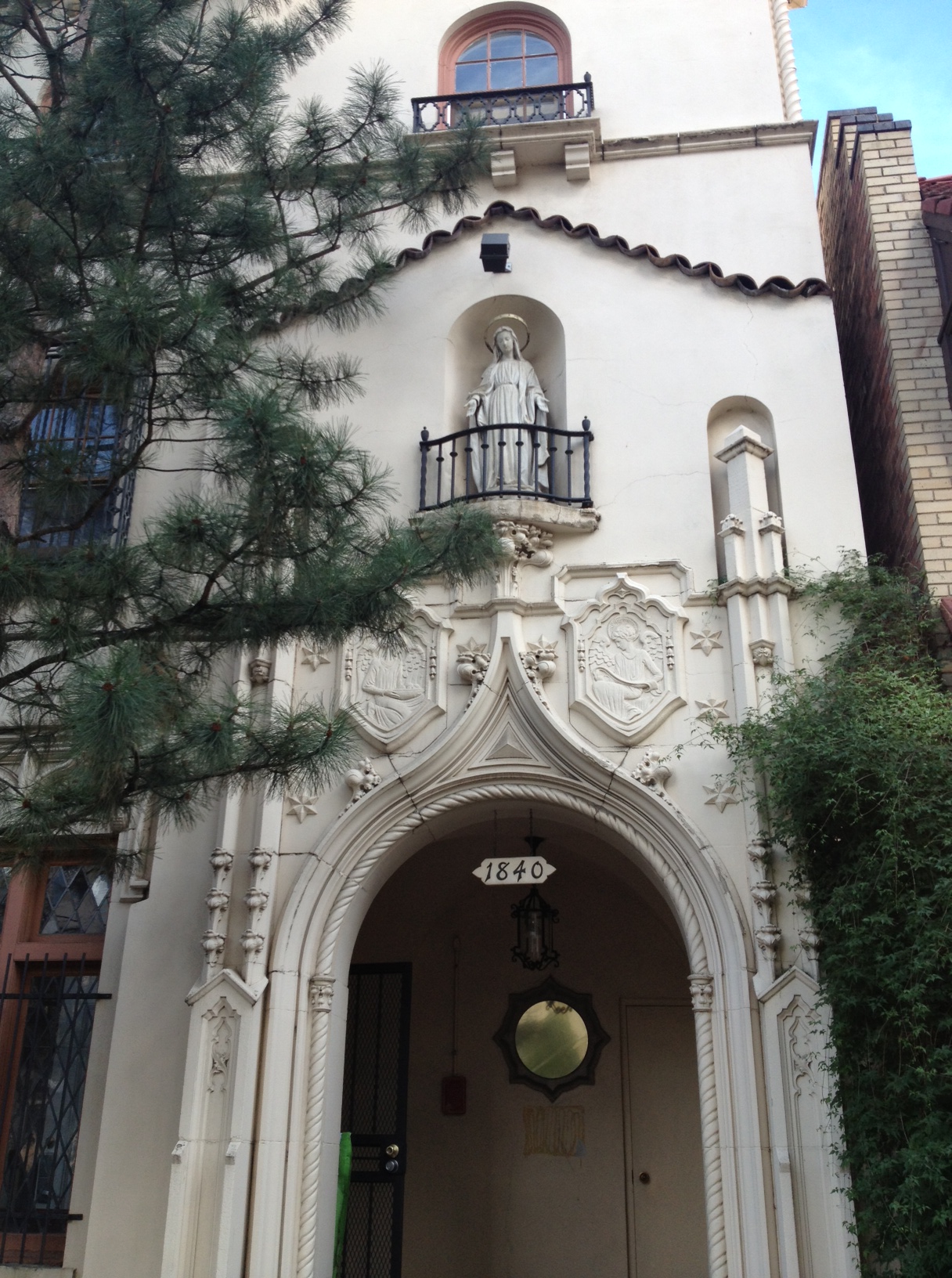 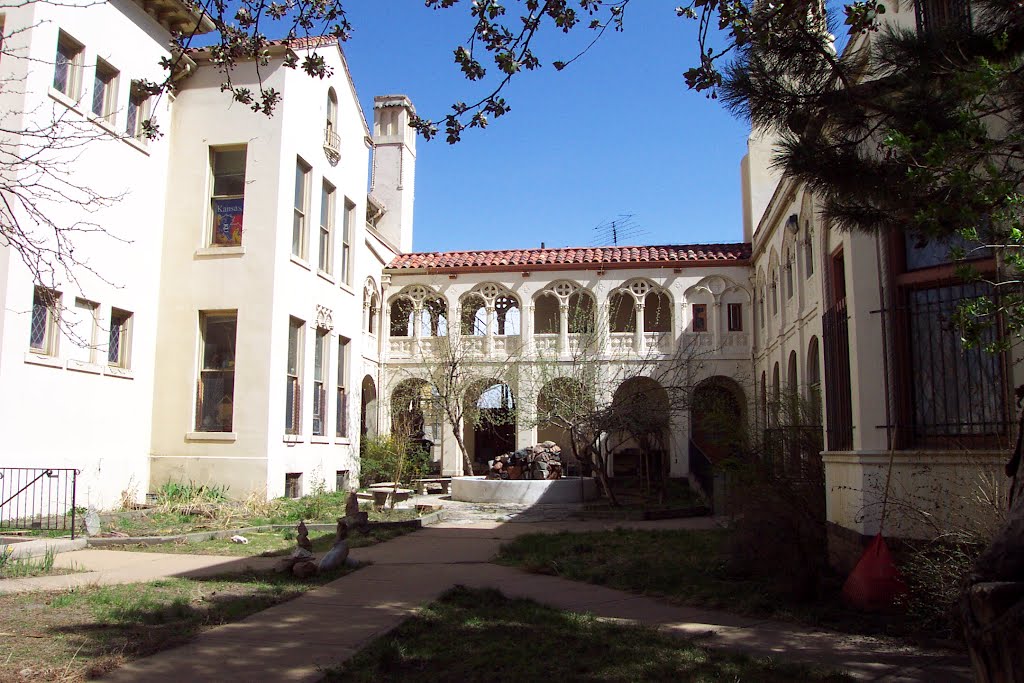 This building was completed in 1921. It was originally home to the Cathedral High School and Convent. Constructed by Charles J Dunn following plans made by architect Harry J Manning. The building incorporated elements of Spanish Renaissance Revival architecture. Highlights of the building include an enclosed courtyard and a four-story bell tower. As well as decorative stucco and teracotta elements throughout the exterior.

The building served the city of Denver as a school until the 1970s. When it was closed it was renamed the Seton House in honor of Mother Elizabeth Ann Seton. The building was later used as a residence for Sisters traveling to Denver. In 1982 it was transformed into a Samaritan House for the Homeless.

In 1989, Mother Teresa visited Denver. She announced that she was going to open a mission at the Seton House. The Archdiocese of Denver raised $500,000 to renovate the building. After thousands of hours by volunteers, it was reopened to house those suffering with AIDS. Until 2003, the Sisters of Charity cared for 490 AIDS patients. The mission was honored with the U.S. Health Agency’s Administrators Citation as well as awarded by the Department of Health and Human Services.

This building was close to being demolished in 2011. It was part of a redevelopment plan led by Sagebrush Capital Holdings. Pressure was placed by CHUN (Capitol Hill United Neighbors) on the Archdiocese who was selling the building. He ended the contract that would have resulted in the building's demolition. Catholic church leaders sought out community input on the next step. They only worked with buyers who had plans to preserve the former school. The building was initially leased to a youth city program called Christ in the City. In 2017, the Seton House was purchased by GFI Capital Resources, a company that planned to preserve the structure and convert it to a hotel. Currently the gymnasium of the school has been converted to artist studios facilitating The Grant Studio program. The building awaits renovation.

Closed to Public for now