One of the oldest settlements in Monongalia County, Fort Martin was established in 1769 by Colonel Charles Martin, a leader in the first wave of white settlers in the region. In 1779, the settlement at Fort Martin was assaulted by Native Americans who killed three settlers and took seven as prisoners. In the 1780s, Fort Martin became home to a Methodist chapel. The Fort Martin United Methodist Church continues to serve the local community and there are two historic markers at this site. The state of West Virginia erected a roadside maker while the local chapter of the Daughters of the American Revolution created a small monument to denote the location of Fort Martin. 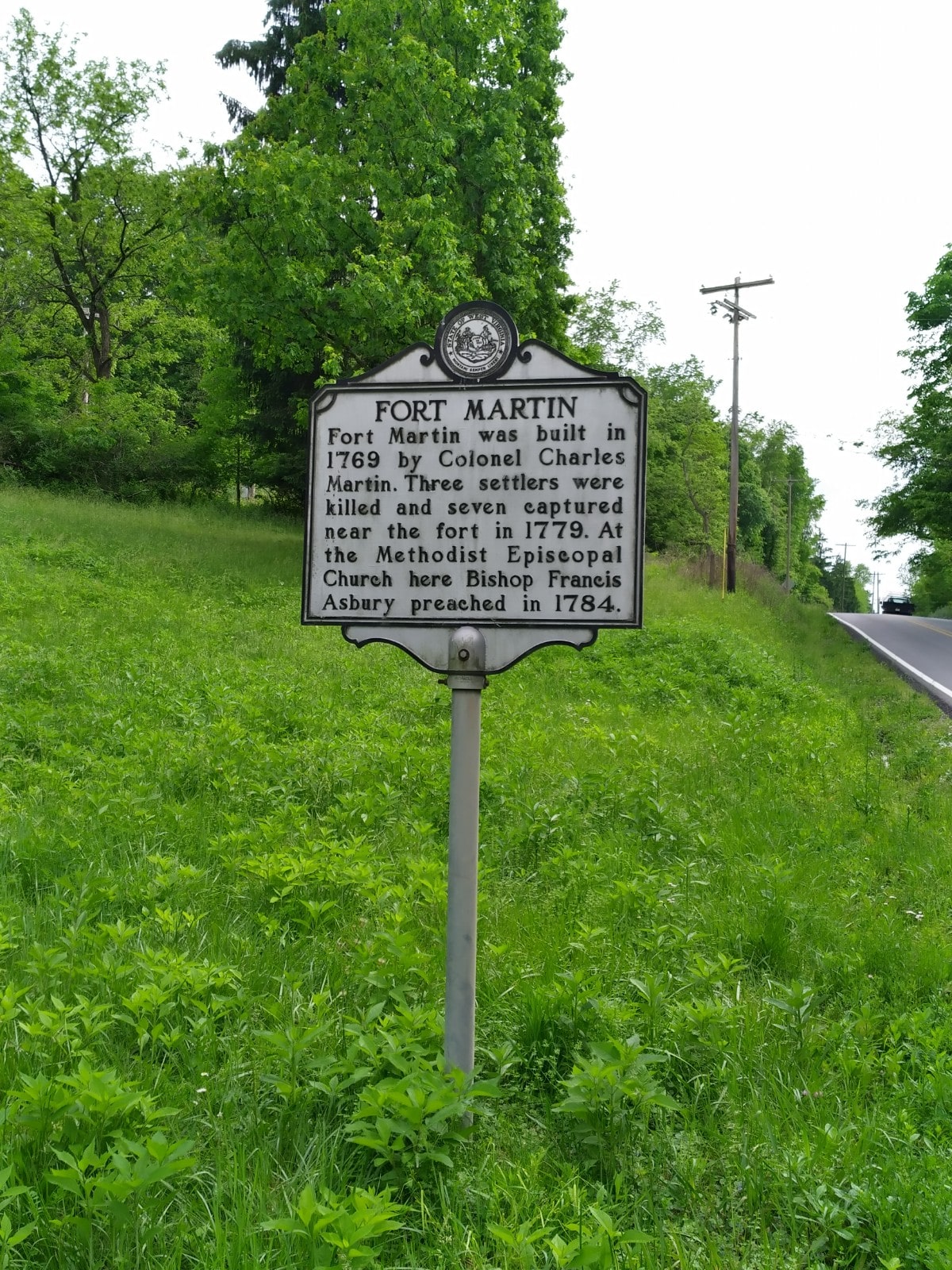 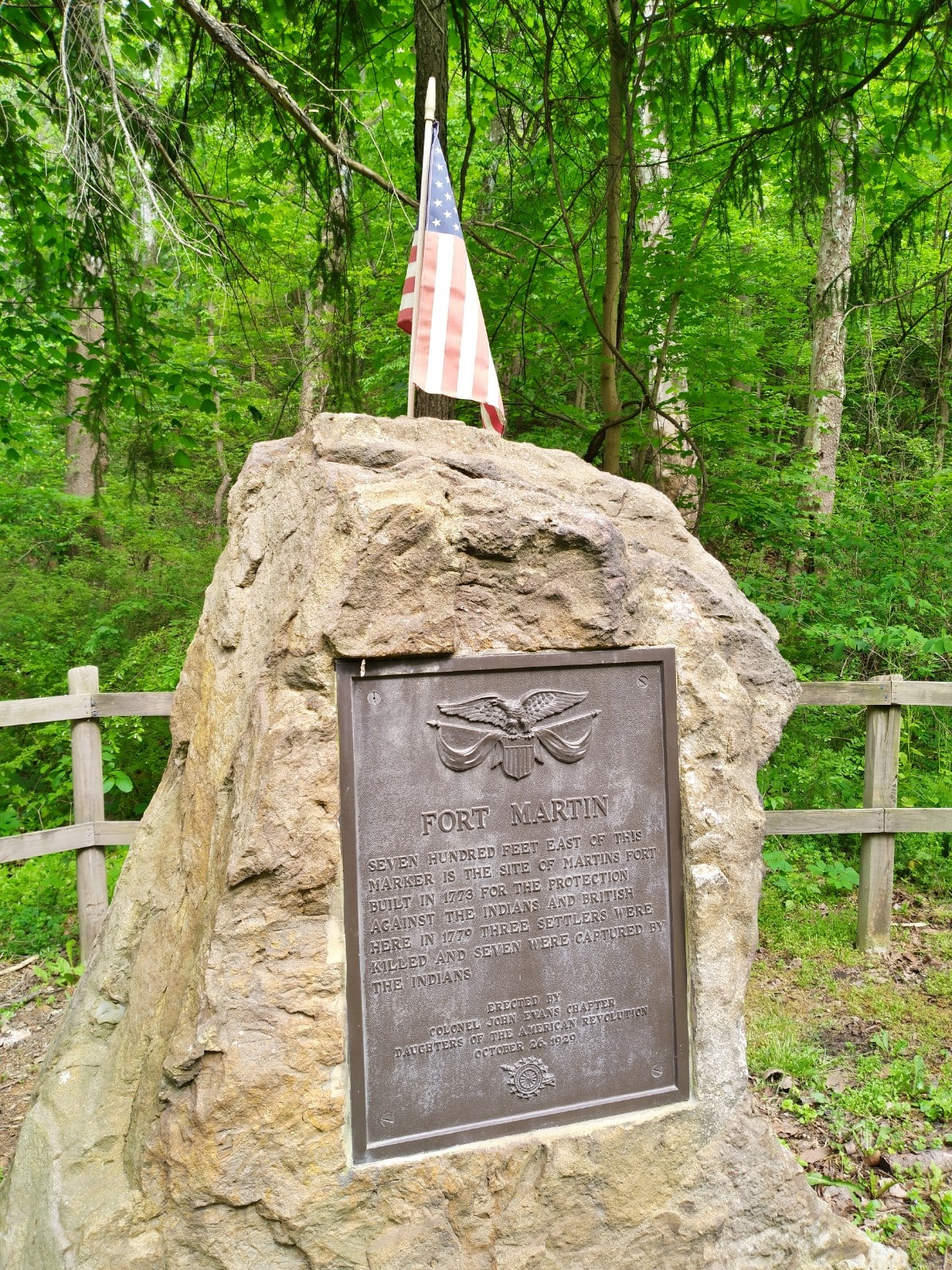 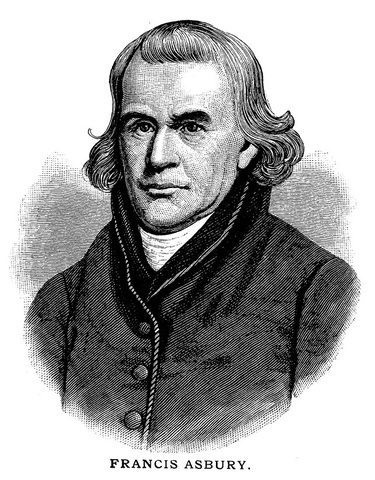 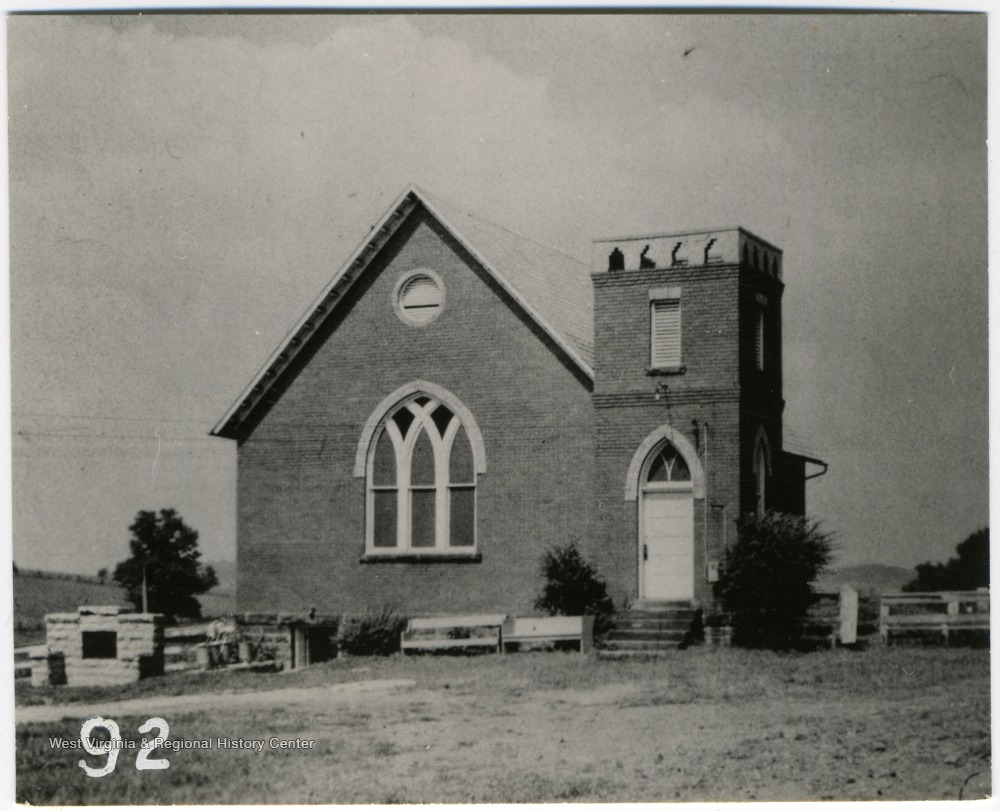 Born in 1735 in Virginia, Charles Martin stood six feet tall, with a dark complexion and dark eyes. In 1769, Martin immigrated to western Virginia and built a fort near Crooked Run in what is today northern Monongalia County. Relatively little is known about the fort, though it apparently had a stockade and gate of some sort surrounding Martin's home. Charles and his wife Mary had seven children, and it seems other families settled around Fort Martin, likely seeking its protection. Martin was a slaveholder later in life and may have had slaves with him at Fort Martin as well.

Charles Martin settled in the Monongahela River Valley just prior to the American Revolution, and indeed, Martin served in the Virginia militia during the Revolution as a captain and later colonel. Yet for many western Virginian settlers, conflicts with Native-Americans loomed larger than war with Great Britain throughout the 1770s. Martin belonged to the first wave of white settlers to arrive in the Monongahela Valley in the 1770s and 1770s (nearby Morgantown was founded in 1768), and Native-Americans grew angry at white encroachment on their ancestral lands. Indians understood that the turmoil of the Revolution presented a prime opportunity to strike. In particular, the 1777 killing of Shawnee leader Cornstalk by American militia prompted a wave of violent clashes over the next several years.

On a June morning in 1779, white settlers around Martin's Fort received just such an attack. Thirteen Native Americans waited patiently in the woods around the fort. As most of the men departed to work the surrounding fields and as women milked the cows, the natives struck. Three settlers--James Stuart, James Smally, and Peter Crouse--were quickly killed. Seven settlers were taken prisoner. Rather than flee, the Indians secured their captives in a nearby house and waited to see if further opportunity to attack Martin's fort arose. Yet the colonists kept dogs outside the fort's gates, and when the Indians approached in the evening, the dogs' barking alerted the colonists and caused the Indians to retreat. The prisoners were taken with the natives; their fate is unknown.

Martin's Fort also served as a hub for local Methodism. The first Methodist preachers visited the area in 1784. In 1785, prominent Methodist Bishop Francis Asbury, who traveled extensively preaching in the Virginia backcountry, preached at Fort Martin. Asbury made several trips to the area over the years, and on July 15, 1788 he recorded in his diary, "I preached at a new chapel near Colonel Martin's, and felt much life, love and power." The church near Colonel Martin's is today Fort Martin United Methodist Church, which traces its lineage back to Bishop Asbury's visits.

Charles Martin died in 1800 and is buried in the vicinity of his fort, his headstone vanished with time. His sons migrated away, and New Martinsville, West Virginia, is named after Charles' son Presley Martin.

Today, Fort Martin is a small unincorporated community in Monongalia County. A pair of historic markers denote the location of Fort Martin: a wayside marker and a stone monument placed by the Daughters of the American Revolution in 1923 (these two markers a several hundred feet apart along Fort Martin Road). The Fort Martin United Methodist Church is nearby.

2. Withers, Alexander S. Chronicles of Border Warfare, or A History of the Settlement by the Whites, of North-Western Virginia: and of the Indian Wars and Massacres, In that Section of the State; with Reflections, Anecdotes, etc. Clarksburg, VA: Joseph Israel, 1831.

3. Kenny, Hamill. West Virginia Places Names: Their Origin and Meaning, Including the Nomenclature of the Streams and Mountains. Piedmont, WV: Place Name Press, 1945.