Established in 1863, Seward Park is known to be one of the most beautiful parks in the Seattle area. This park is home to a wide variety of vegetation that dates back almost 250 years and inhabits multiple different species of birds and other unique animals such as turtles. In addition, the history of Seward park is very interesting as well. The Seward park area was actually used originally by the Duwamish people as a floating island before the city of Seattle built the ship canal that connects Lake Washington to Puget Sound lowering the lake's depth by almost 9 feet! Overall, this park is a very unique attraction that holds historic and natural beauty for the local Seattle area. 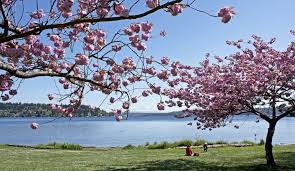 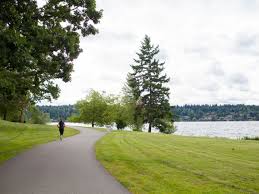 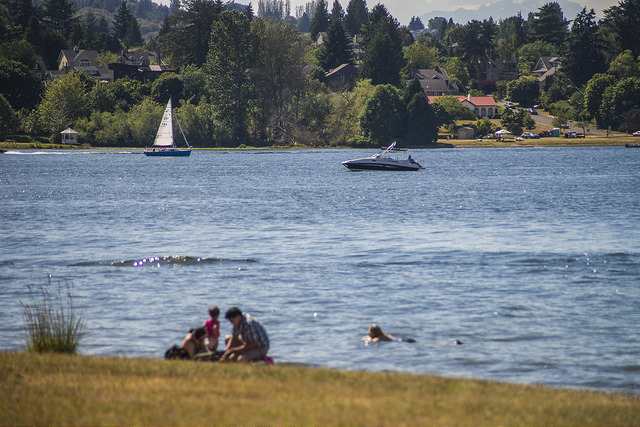 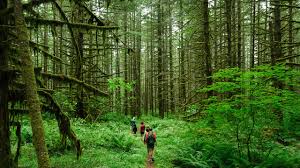 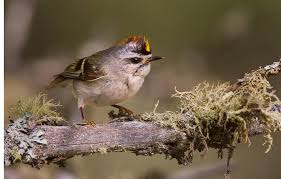 The 207-acre wooden park was founded in 1863 by a man named David Graham. Later the Seward Park peninsula was purchased in 1890 by William E. Bailey. William E. Bailey was from Pennsylvania and purchased the land for 26,000 dollars. William also was a real estate investor and was a considerably wealthy man. He would later buy the Seattle Press Times. Despite Williams's purchase, his plans to develop the land never came to fruition. But, In 1911, the city of Seattle purchased Seward Park at around 322,000 dollars. Then the name Seward Park was later found and named after Lincoln's secretary of state, William Seward. Eventually, the city assigned the Olmsted brothers the award to develop Seward Park. These brothers are known for designing and creating an additional 37 parks local to the city of Seattle. The Olmsted brothers envisioned the park to be utilized as a recreational area for water-related activities and as a unique hiking location. With all of these anticipated projects in mind, there still were some implications that made these dreams unobtainable. With seasonal fluctuations during the early 1900s, the lake would flood the neck of Seward Park, making it inaccessible to the local neighborhood. Yet, with the construction of the ship canal in 1916, it lowered the lake levels by 9 feet. This made the park more accessible to the local neighborhood but made it more convenient for automotive traffic.

Seward Park was founded in 1863, yet there is no known archaeological evidence supporting that the first nations inhabited this area. The Duwamish people were known to use the area surrounding Seward park. On the contrary, there is a tree in the park with fire scars located around the base of its trunk, which probably indicates that the Native Americans lived in the area because the Duwamish people used fire as a way to clear certain parts of the forest for farming purposes. The Duwamish would plant onions and Garry oaks, which are both very nutritious. For instance, the Duwamish described the Seward Park peninsula as skEba’kst, their word for nose. They named the peninsula around Seward park this because of the rocky developments that were bestowed on the north and south sides of the island before the construction of the ship canal in 1916. Furthermore, the Duwamish utilized the area primarily for hunting and fishing.

Seward Park's astonishing history is not the only thing that makes this park unique. Seward Parks’ abundance of trees, vegetation, and animals bestowed across the park is the essential reason why this park is such an attraction in our modern-day society. Despite there being old trees in almost every recreational park in the city of Seattle, Seward Park has the largest area of old standing trees that covers about two thirds of the park itself. The old-growth in Seward Park has a wide variety of trees at least 250 years old. Despite there being a large portion of old trees across a majority of the park, the park is still preserved by planting new vegetation across the bailey peninsula. Furthermore, the reason why the old vegetation in the park can survive and flourish is because of the mycorrhizal association.The mycorrhizal association is when tree roots become coated with fungal mycelium that promotes the growth of roots hairs that absorb water and other natural nutrients to support the growth of these trees. For instance, this fungal coating provides the trees with nutrients, and in return, the tree supports the fungi with natural sugars. Finally, the connections with vegetation across the island is a prominent reason why the island was able to maintain its everlasting and historic beauty. Yet currently, the vast forest bestowed across the island is becoming too small, making it harder for the vegetation to support the growth of fungi that promote more substantial old-growth in Seward Park. Still, the park does provide a home to mountain beavers, raccoons, deer mice, turtles, bald eagles, screech owls, woodpeckers, and multiple other bird species. With such a large variety of old vegetation and animals, this park must be cared for and respected if we want to continue exploring its natural beauty.