The Charles Duncan House is an example of an elaborate Italian style mansion, built circa 1869. The one-bay wide tower has an oculus window near the top and a fancy roof in a pyramidal style with flared corners. The two-and-a-half story square portion of the house features a front gable with flared eaves with tall, narrow windows on both stories; all second-story windows on the house front have distinctive trim, with semi-circular arched lintels and decorative peaks. The one-story porch in front of the tower was added in 1986 when a wraparound porch dating to 1915 was removed. The former single-family residence has been divided into apartments. 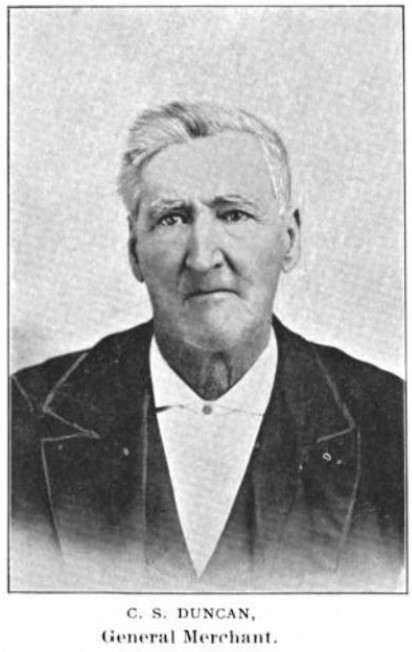 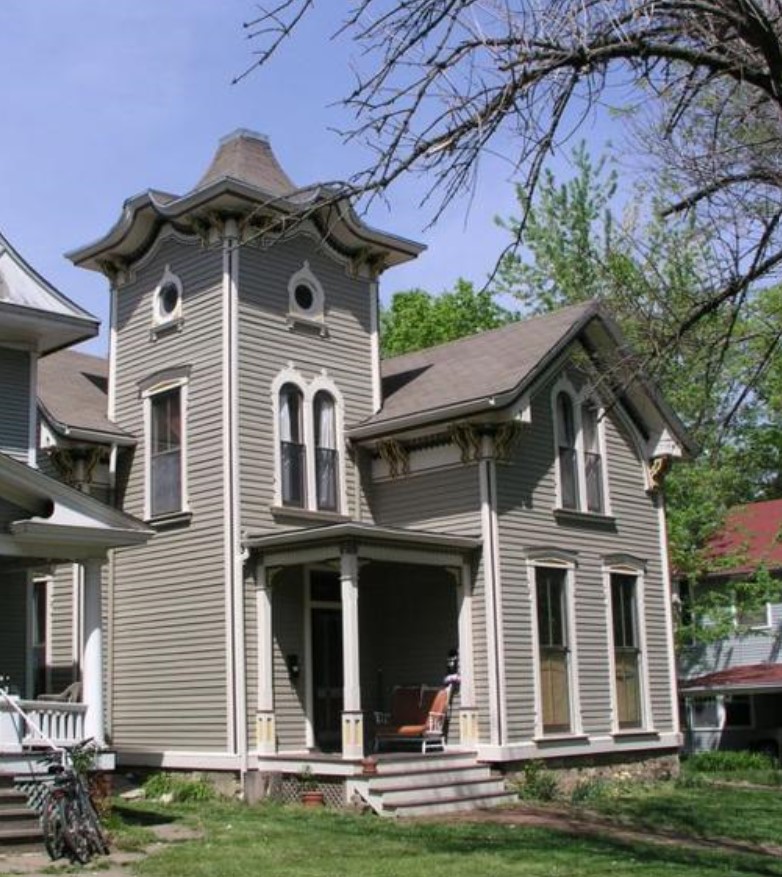 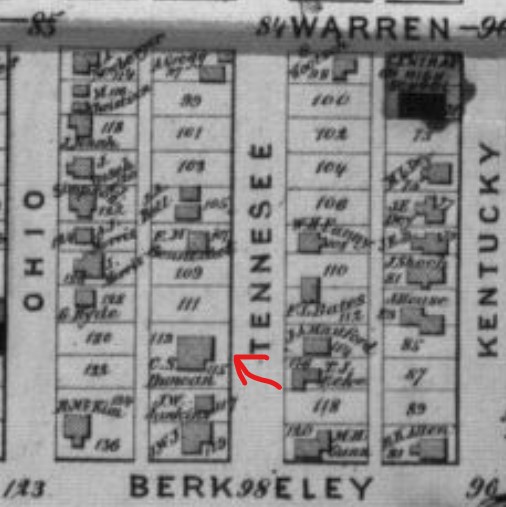 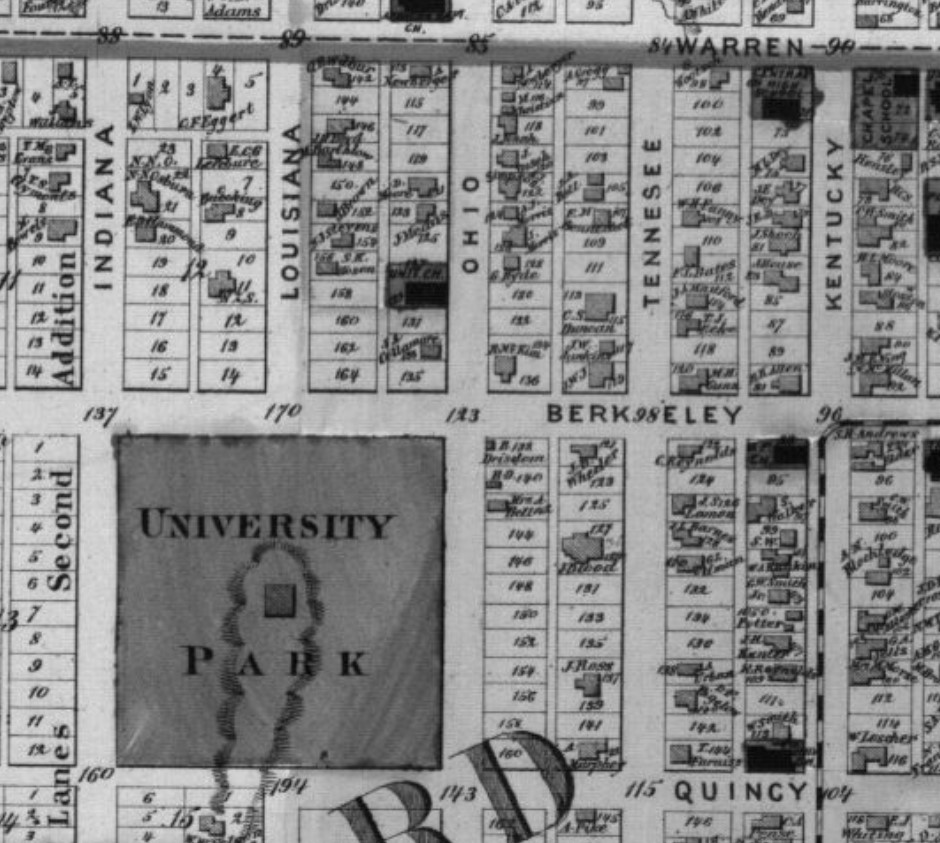 The Charles Duncan House rests on a stone foundation; the builder of the cross-gabled structure with its tall tower containing the front door is unknown. The house formerly had at least two rear porches, one of which was removed around 1908 and another during 1986 renovations.

The Charles Duncan House was listed in the Kansas and National Registers in 1986 and is a contributing element to the Oread Historic District, listed on the National register in 2007. The house is significant for its well-preserved architecture; most other surviving Italianate villas in Lawrence are either brick or stone, making the wood frame Duncan house unique. The house also is significant for its association with the development of Lawrence, from the town's second building boom after the destruction of Quantrill's raid in 1863.

Charles S. Duncan was born in Virginia in 1822 and migrated from Missouri to Kansas in 1855. Duncan was a prosperous merchant and purchased the lots for this house in 1869. The home cost over $5,000 to build, suggesting a skilled architect and builder using quality materials; a comparable two-story stone house of the era was built for only about $2,000. The house is just blocks from the University of Kansas, established in 1866. Duncan and his brother-in-law and cousin, Wesley H. Duncan, were in business together in the dry goods store known as "W. H. and C. Duncan" in the 1850s; the partnership was dissolved in 1860. The cousins again were in business in the 1870s with G.W.E. Griffith as "Griffith, Duncan & Co.", sellers of hardware and agricultural implements. The cousins helped in the establishment of the first Methodist Episcopal Church in Lawrence.

A lumber dealer named Luther N. Lewis purchased the Duncan House in 1904. Lewis had graduated from Kansas University in 1891 and remained active in the local chapter of his fraternity, Phi Gamma Delta. Lewis was on the Board of Directors of the Peoples State Bank of Lawrence, chartered in 1905. Lewis subdivided the lot and sold the house to Charles Hicks Tucker in the 1920s. Tucker became president of Watkins National Bank in Lawrence in 1923; in the same year, he was head of the state's historical society. The house was sold several times until the owners in the 1980s undertook the renovation project which turned the house into apartment units, using preservation tax incentives.

Cordley, Richard. A History of Lawrence, Kansas, from the First Settlement to the Close of the Rebellion. Lawrence, KS. E.F. Caldwell, 1895.