In the heart of the city sits the tall-standing Nordstrom flagship store, located on 5th and Pine. The building is surrounded by massive windows that let onlookers on the street to see the vast array of products Nordstrom has to offer. But, this building also holds an immense amount of history. The Nordstrom company was founded in Seattle by John W. Nordstrom and has been passed down through the family line ever since he passed away. Because Nordstrom’s is a family-owned business, they take pride in their customer service and their commitment to their customers. 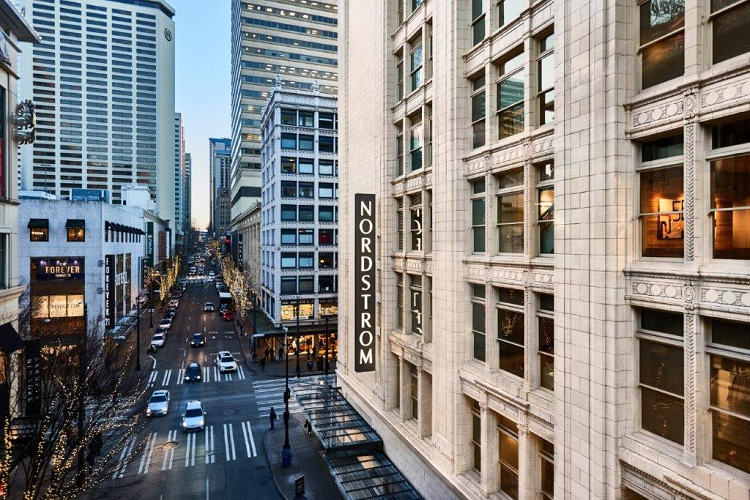 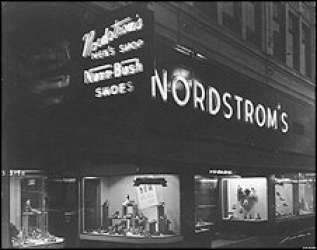 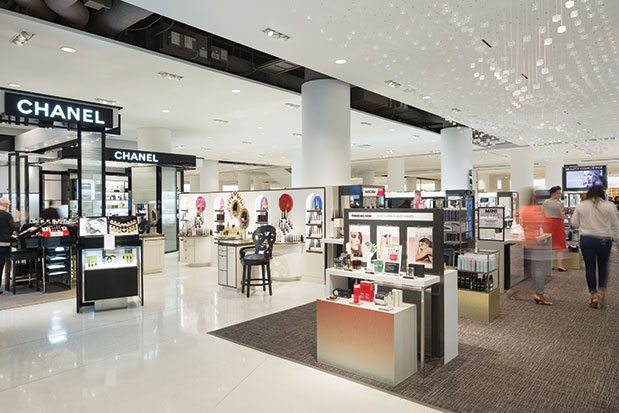 In 1887 John W. Nordstrom 'an immigrant from Sweden' came to America, with a dream to create a name for himself. It was in Seattle, where he met a shoemaker, he would soon become partners with. It wasn’t until 1923 that the Nordstrom name was finally becoming relevant in the greater Seattle area. In 1960 (after john had sold his share of the company to his two sons Everett and Elmer Norstrom), the shoe company was known widely across the United States. The Nordstrom store on Pine Street is titled the “flagship store” as it was the first Nordstrom store to start the chain across the US.

This particular location holds a lot of history not only around the business but about the family line that still to this day owns the Nordstrom franchise. As a Seattle based business, this location has been ranked one of the best in customer service (something the Nordstroms franchise was built around is known for). This location was remodeled in 2016 to create a new, more “modern” approach to the fashion and retail business. This location also sits across the street from the “Nordstrom Rack” a discounted retail storefront.

Nordstrom also takes great pride in advocating for the city of Seattle. Regarding recent events, the Black Lives Matter movement has been extremely present in the city of Seattle. As protests began in downtown Seattle, the Nordstrom flagship store was at risk. The store windows were smashed and hundreds of people flooded in to clear the shelves. Though this was not a personal attack on the business but rather a bigger picture of advocating for equality and fighting for rights, Norstrom did not hesitate to make a public statement. They made it clear that the materialistic items that were stolen did not negatively impact the store, and instead made a clear message that they supported the movement. Its situations like these that show what an impactful effect the Nordstrom company has on the city.

Nordstrom ships worldwide, making their products accessible to anyone across the world. Because they are one of the biggest retailers in the world, they are in high demand. But they do not hesitate to accommodate everyone, even having storefront locations in Canada and Puerto Rico. Overall, because Nordstrom ships worldwide, they have a positive effect on customers no matter where they live.