Piscataway Park dates back to 1961 when Congress authorized the National Park Service to acquire this land in order to preserve the vista from Mount Vernon. The land's historic significance date back to the colonial period, and in the modern era, it's preservation reflects the emphasis on protecting the coastal property from urban development through conservation easements. The land's designation as a park protects the vista of the Potomac River from Mount Vernon, and at its creation was the only National Park property established for the benefit of a privately-owned historic property. The park is unique in the priority on the preservation of a view as its original purpose, but today, the park preserves forests and wetlands, and the wildlife inhabiting them. Within the park are the Accokeek Creek Native American archaeological site, the National Colonial Farm operated by the Accokeek Foundation, and colonial-era manor Marshall Hall. 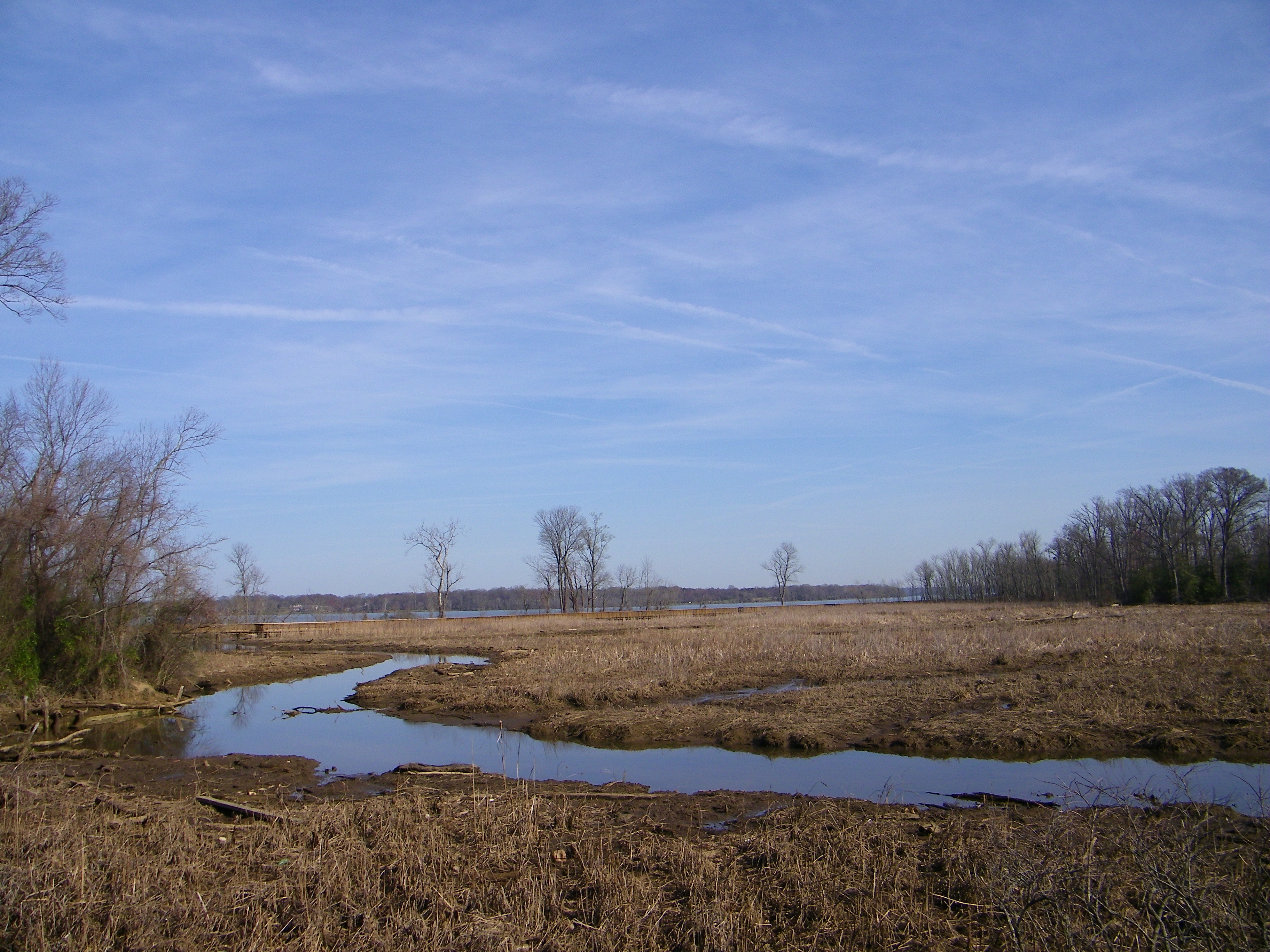 Growing here are ancient woodlands, mixed with cultivated land. At the time of George Washington's residence of Mount Vernon, the area that is now the park had dwellings and other structures, but still provided a view of the river. In the mid-twentieth century, real estate developers sought to build high-rise apartments and offices on the site; additionally, public organizations proposed building a sewage treatment plant there. Such developments would ruin the view from Mount Vernon.

In 1961, Congress authorized the National Park Service to acquire the land for the park in order to preserve the vista from Mount Vernon, a view celebrated by visitors to the historic property dating back to Washington's time. The NPS was also able to secure scenic easements to prevent damage to the aesthetics of the site. The significance of the park is less due to inherent features of the natural or human landscape, but its role in conservation activity. Preservation of this particular intangible cultural heritage -- a vista -- was a new strategy of conservation, and at the time of its founding the park was the only National Park property that existed for the purpose of benefiting a privately-owned historic property.

An amusement park once also existed at the site. Eighteenth-century manor Marshall Hall (c. 1725) was moved to the park in 1975. It has since been damaged by fire and a truck collision. Visitors to the park can explore the Accokeek Boardwalk and see a variety of birds and animals in the wetlands and forests in the natural landscape.