The Avon School building was built in 1928 to served Avon Fractional District #2. It was designed by the Detroit architecture firm of Vernor, Wilhelm & Molby. Avon District #2 was consolidated with the Rochester Community Schools in 1949. Today the historic school building forms the Rochester Community Schools' Dr. John H. Schultz Educational Campus, and hosts the Alternative Center for Education high school program. 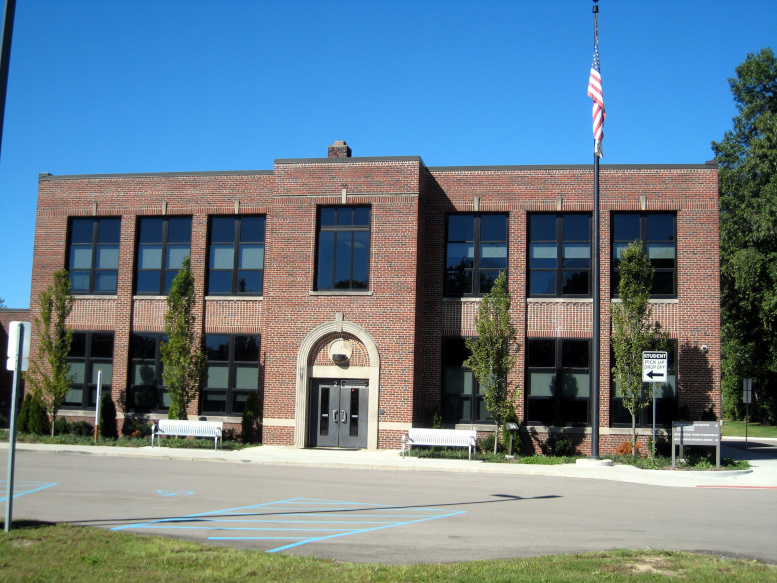 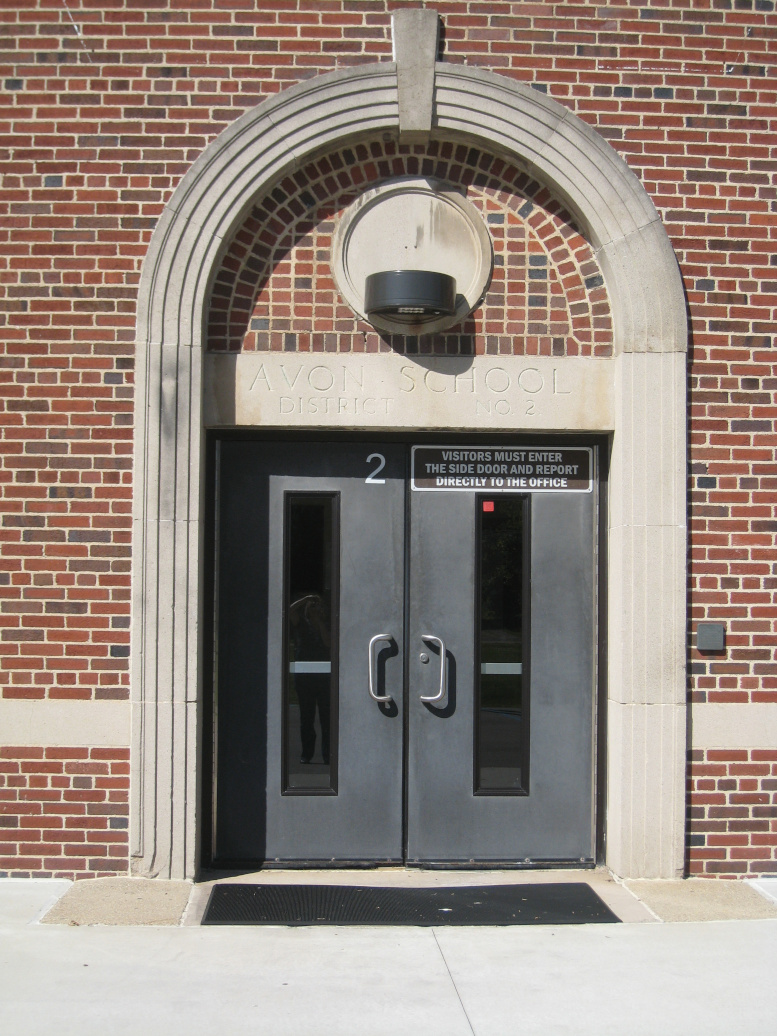 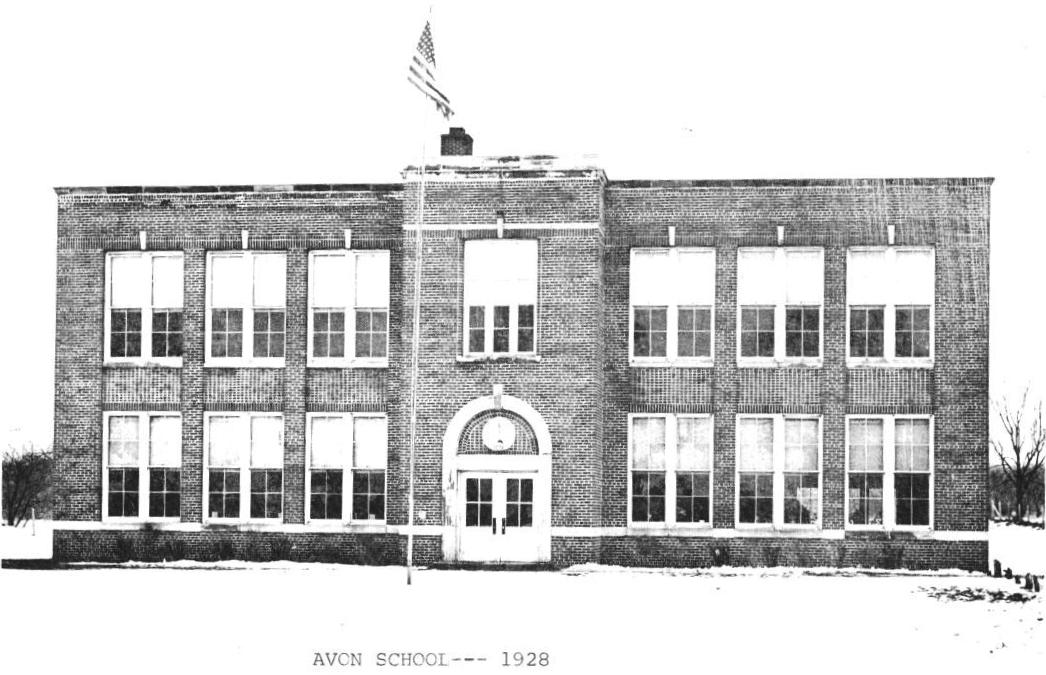 students in October of 1928. The Rochester Clarion issue of April 20, 1928, carried the following advertisement:

Bids wanted by the Board of Education, School District No. 2 Fractional, Avon and Shelby Townships, Oakland and Macomb Counties, Michigan, for the construction of an elementary school building to be located on the west side of John R Road, one and one-half miles north of Auburn Road. Bids close at 7:00 p.m. Wednesday, April 25th. For complete instructions to bidders communicate with Verner, Wilhelm & Molby, Architects and engineers, 824 Book Bldg., Detroit, Michigan.

The architects, Verner, Wilhelm & Molby of Detroit, were also the designers of the Redford Theatre.

In 1949, Avon District #2 was consolidated with the Rochester district. The former Avon School is now the home of Rochester Community Schools' Dr. John M. Schultz Educational Campus, and hosts the districts ACE (Alternative Education Center) High School program. While the current Rochester High School campus was under construction at the corner of Walton & Livernois roads in 1956, Avon School was used as a temporary overflow for Rochester's junior high grades.