The present St. Andrew's Episcopal Church was owned by Evangeline Booth, the first woman to serve as General of the Salvation Army, from about 1919 to her death in 1950. The original portion of the home, which was originally known as Lakeside, was constructed about 1870. Booth made a number of additions to the structure after she acquired it, and renamed it Acadia. Booth bequeathed the home to the Salvation Army, hoping that it would be used as a home for retired and disabled officers of the organization. In 1951, however, the Salvation Army sold the property to St. Andrew's Episcopal Church. That congregation continues to use the Booth house today. 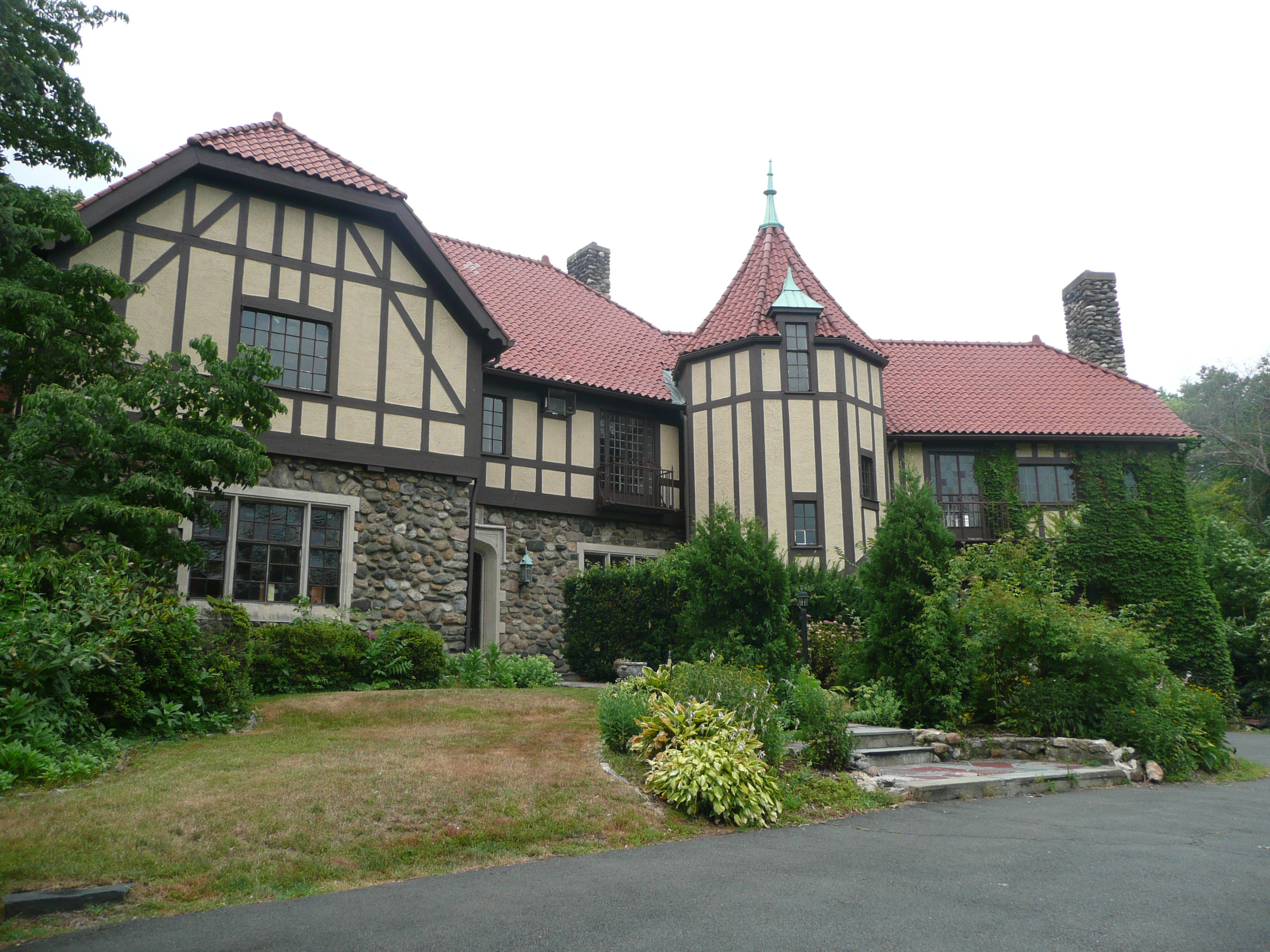 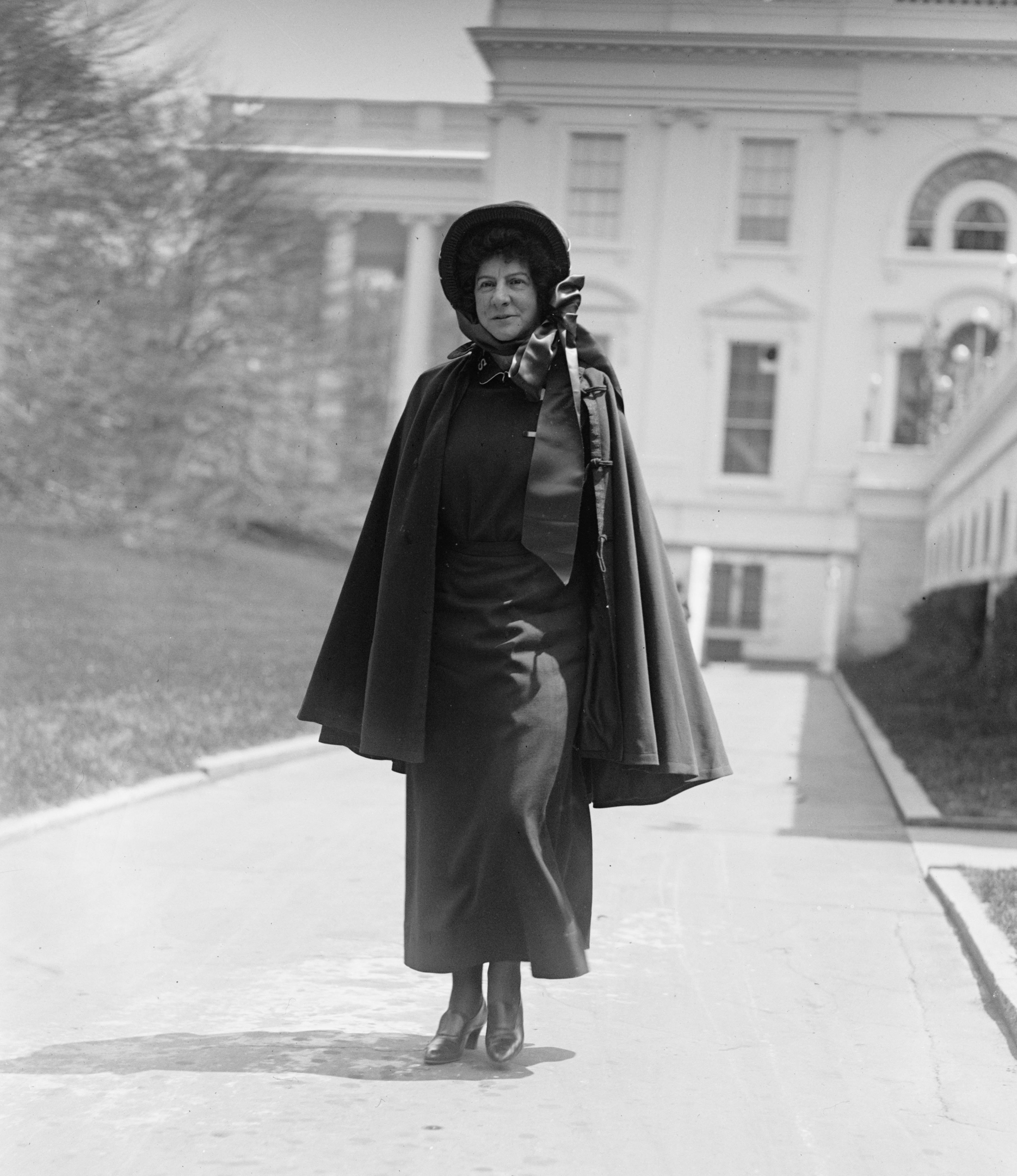 A 1929 map of Evangeline Booth's Hartsdale property. Acadia is the blue structure at left. 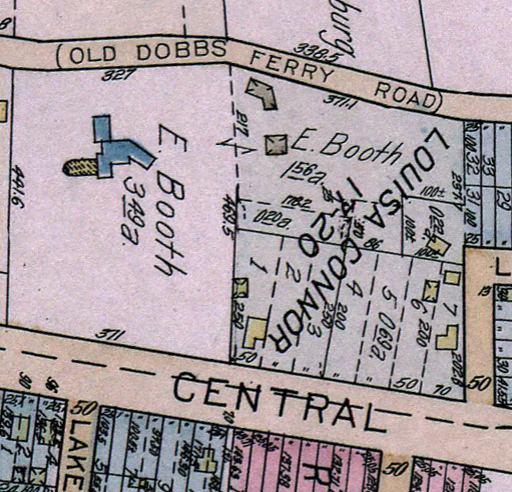 By 1920 Evangeline Booth had acquired a home in the community of Hartsdale in the Town of Greenburgh. This home had been built about 1870, and was known as Lakeside. Booth embarked on a construction project that kept the shell of the house, but renovated both its interior and exterior in the Tudor Revival style. The architect who planned this work is unknown, but the work was carried out by James E. Walker. Booth renamed her home Acadia.

In 1934 Evangeline Booth was chosen General of The Salvation Army, becoming the first woman to lead the worldwide organization. Her term as General of The Salvation Army expired in 1939, and she retired to her home in Hartsdale, where she died on July 17, 1950. She bequeathed her Hartsdale home to The Salvation Army. Although she had hoped that it would be used as a home for disabled and retired officers of The Salvation Army, the organization sold the estate to St. Andrew's Episcopal Church in 1951. The congregation originally used the home's library as a worship space, but in 1955 built a chapel on the site of the conservatory. The church remains active today. The Evangeline Booth House was added to the National Register of Historic Places in 2011.