The Michigan Central Railroad Bridge over Paint Creek near downtown Rochester was built in 1904 and is thought to be one of the oldest remaining concrete arch bridges in Michigan. Its original purpose was to carry the tracks of the Michigan Central Railroad over Paint Creek near the Western Knitting Mills dam and pond. In 2008-2009, the Rochester Downtown Development Authority funded a sympathetic rehabilitation project for the historic bridge, and it is now a pleasant pedestrian walkway that is part of the recreational trail system. 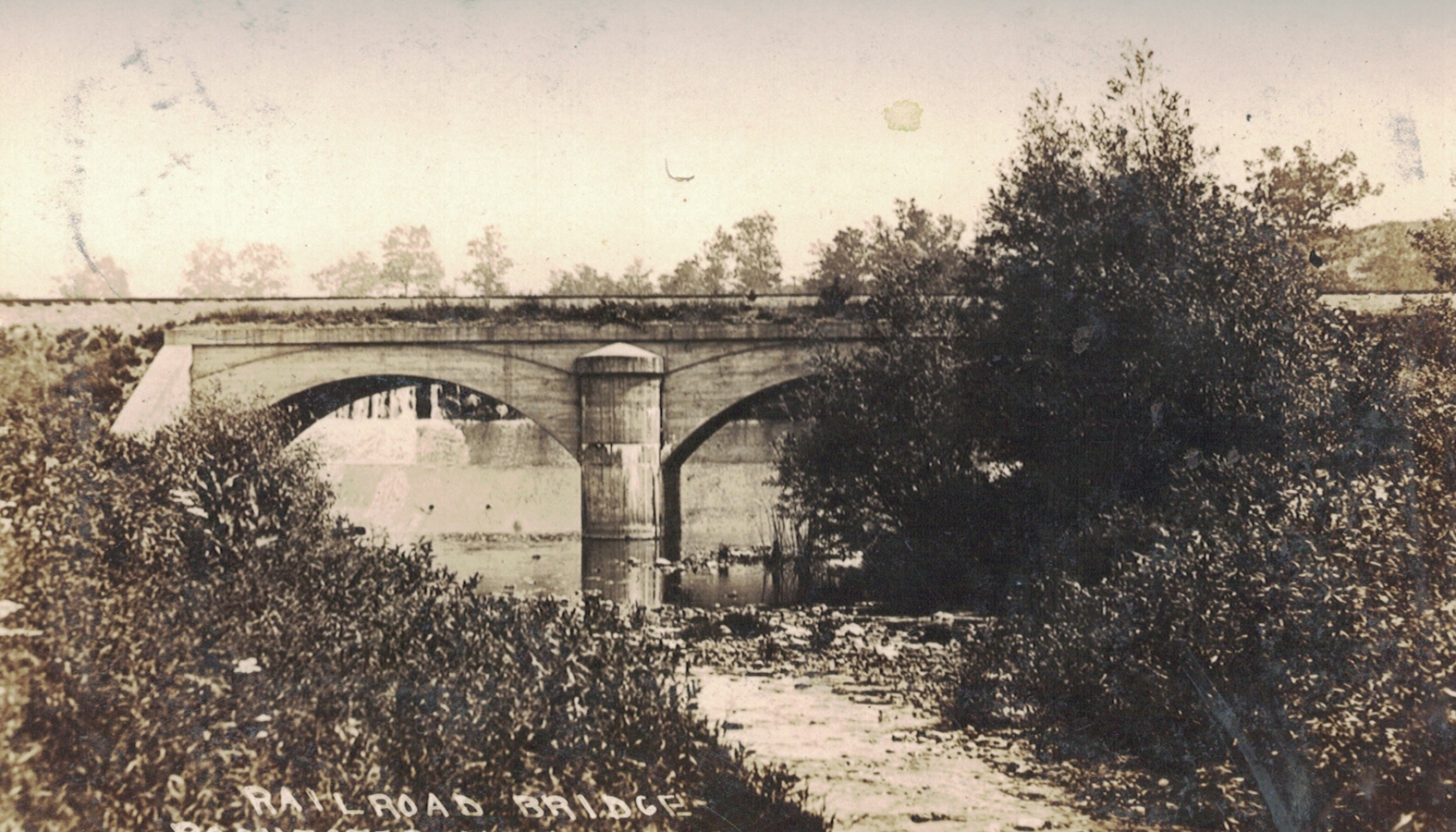 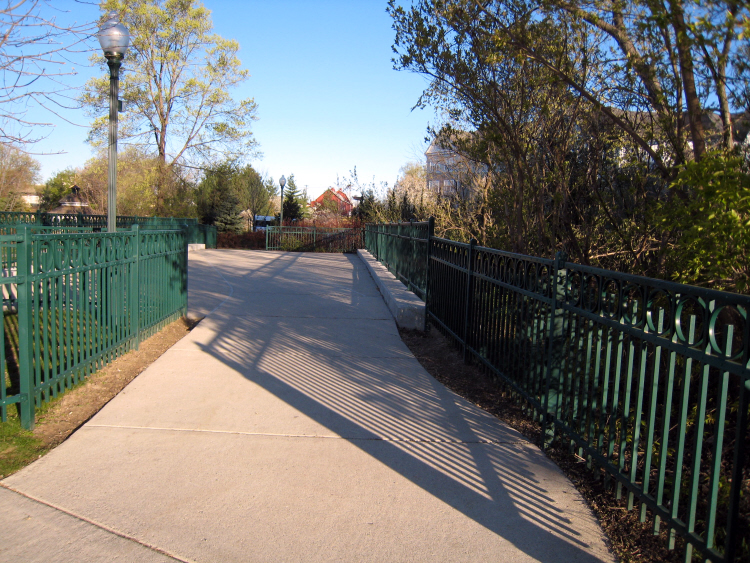 An interpretive historical marker is located near this structure on the river bank at the east end of the bridge.

The bridge is significant as one of the last remaining concrete arch bridges in Michigan, and for its association with the Michigan Central Railroad.