A notable Westover landmark, St. Mary's Orthodox Church was established in 1923 by Eastern European immigrants in the Morgantown-Westover area. The building is designed in the Byzantine Revival style and is notable for its gold-leaf dome. Recognizing the church's historic significance as an institution of great importance to early immigrant communities, as well as its unique architecture, the building was listed on the National Register of Historic Places in 1988. While the congregation faced declining membership in and financial difficulties in its early decades, St. Mary's Church grew its membership in the 1970s and remains one of the only Eastern Orthodox churches in West Virginia. 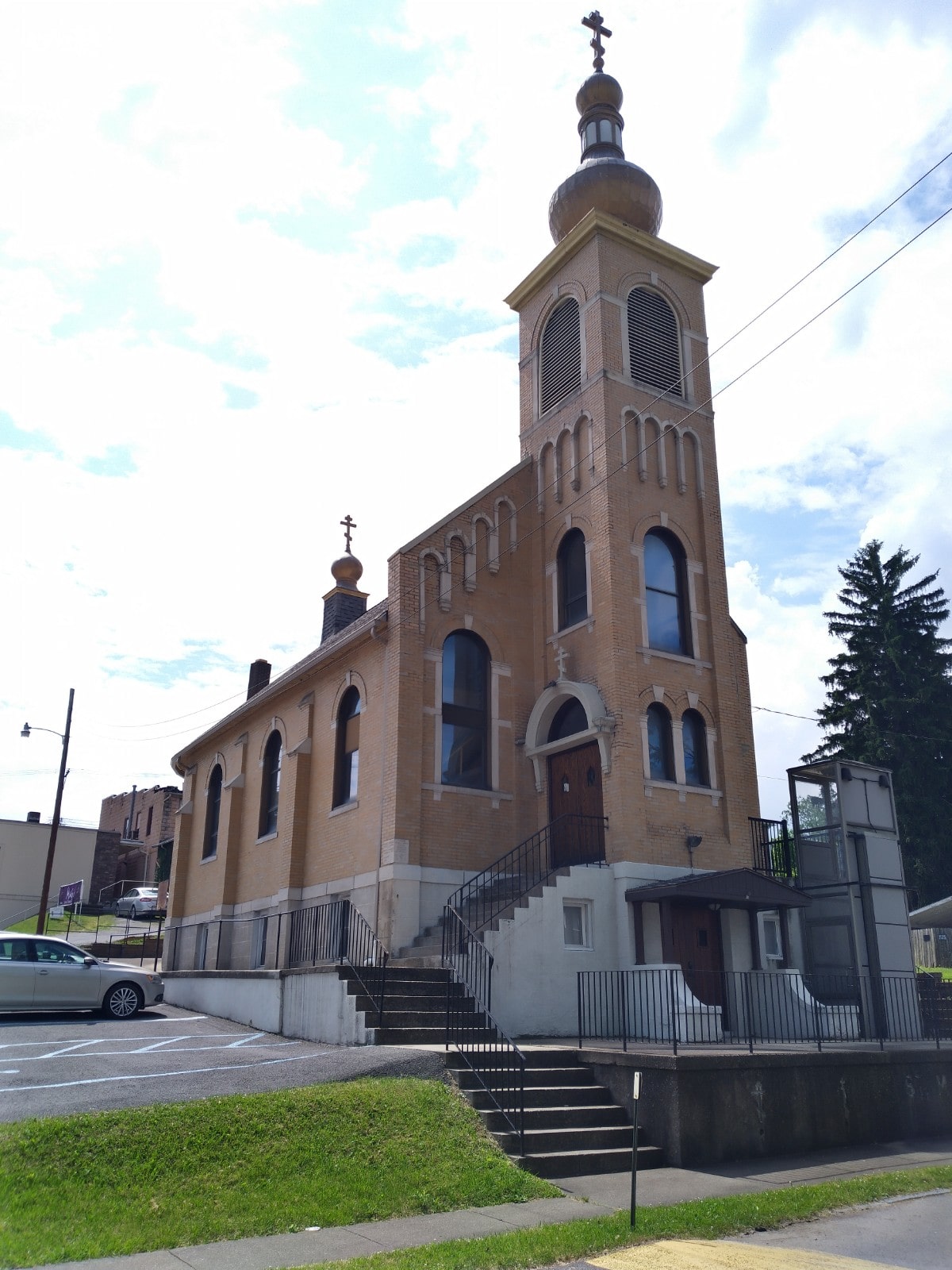 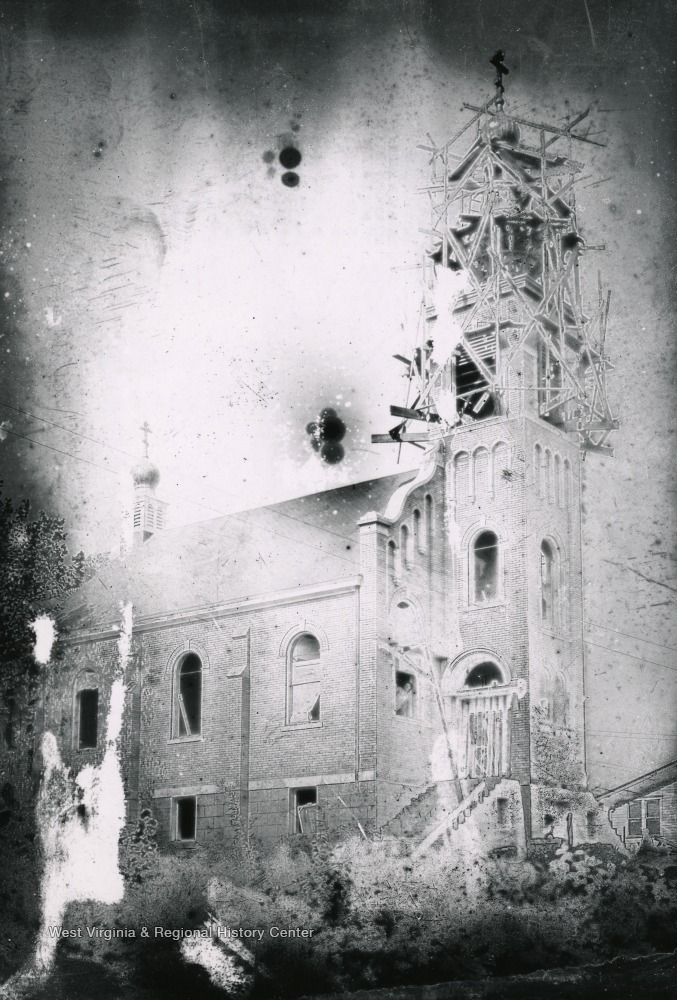 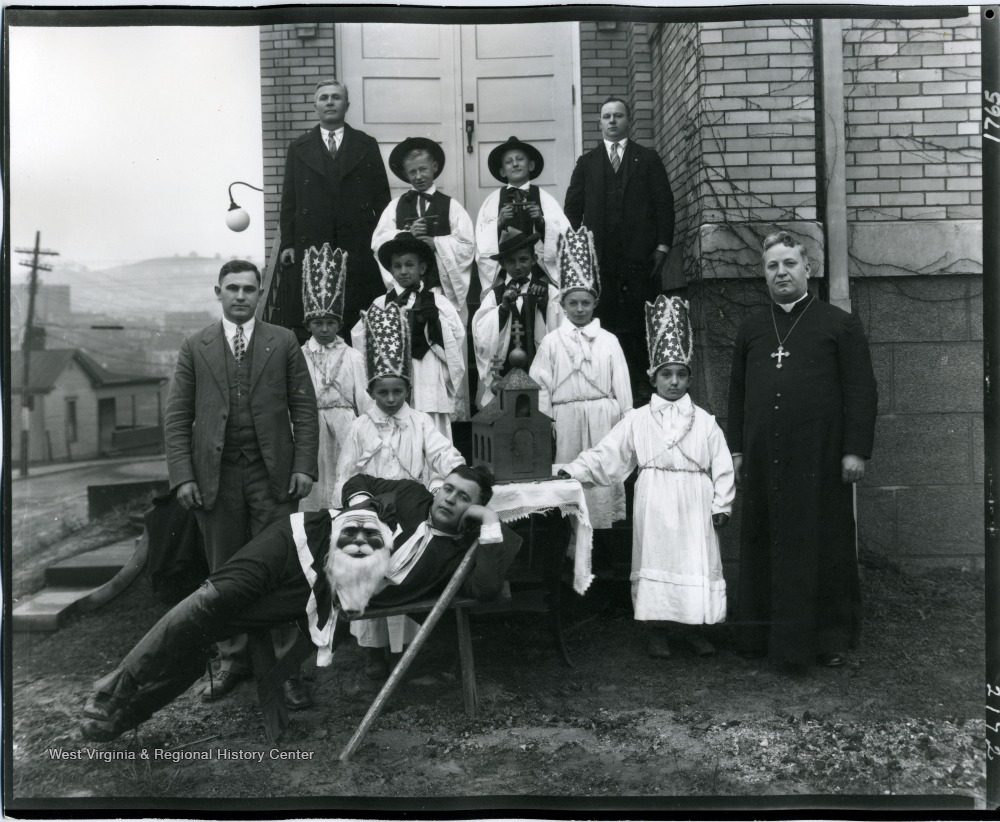 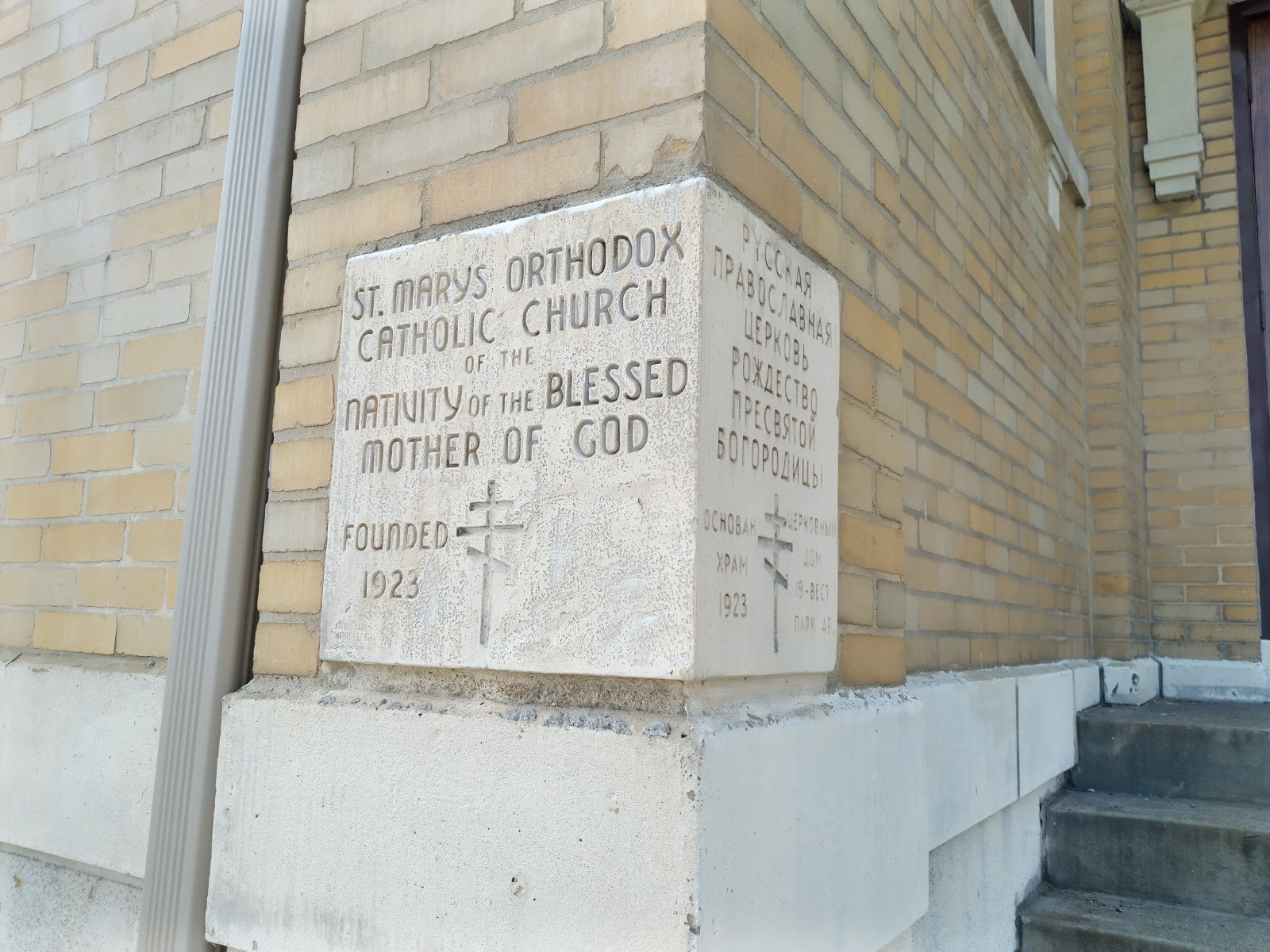 In the early 20th century, West Virginia experienced a surge of immigrants from Eastern and Southern Europe in search of steady jobs in the state's mines and factories. Many such immigrants settled in Monongalia County, and they brought their Eastern Orthodox religion with them. Eastern Orthodox Christians place emphasis on the importance of the church to one's one religion, and Orthodox churches often feature elaborate religious artwork (termed iconography).

In the wake of World War I, political divisions caused a number of Orthodox Christians in the Sabraton neighborhood of Morgantown to break from the existing Orthodox church and form their own congregation. These breakaway Orthodox Christians hailed primarily from Ruthenia (in Ukraine) and the mountainous portions of Czechoslovakia and Poland. Renting a church in Sabraton, they christened it St. Michael the Archangel. In 1922, they purchased land in Westover for a permanent home. Construction of their new St. Michael's soon began, and the church opened its doors in 1923.

St. Michael's struggled in its early years during the Great Depression, and the congregation actually lost the property title to the church during the 1930s. By 1943, however, they congregation had repurchased the property and renamed it "Nativity of the Blessed Virgin Mary" or "St. Mary's." The church endured continued economic woes for several more decades, but by the 1970s, St. Mary's found a degree of stability and prosperity that continues today. The church belongs to the American Carpatho-Russian Orthodox Diocese of the Eastern Orthodox Church.

St. Mary's constitutes one of the few Orthodox churches in West Virginia. Its architecture and design are distinct, including its Byzantine Revival style, round arches, and the notable gold-leaf bulbous dome. On the interior, the church contains Orthodox features such as an iconostasis (altar screen), and its walls are painted with icons (portraits of religious figures). Due to the congregation's immigrant ties and unique architecture, it was placed on the National Register of Historic Places in 1988.