The Cow Hunter's Bunkhouse is a part of Manatee Village Historical Park, but it is not currently open to the public. The bunkhouse serves as a reminder of the days when “Cattle was King” in Florida. Florida’s cattlemen preferred to be called “cow hunters” rather than cowboys because of the amount of work that went into tending cattle while Florida was a still a free-range state. This bunkhouse is typical of the small shelters once scattered throughout the Florida wilderness. It provided lodging for the cow hunters as they crossed the state rounding up cattle. 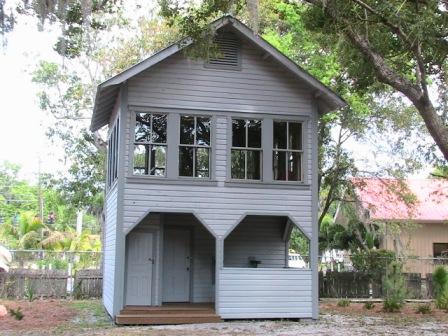 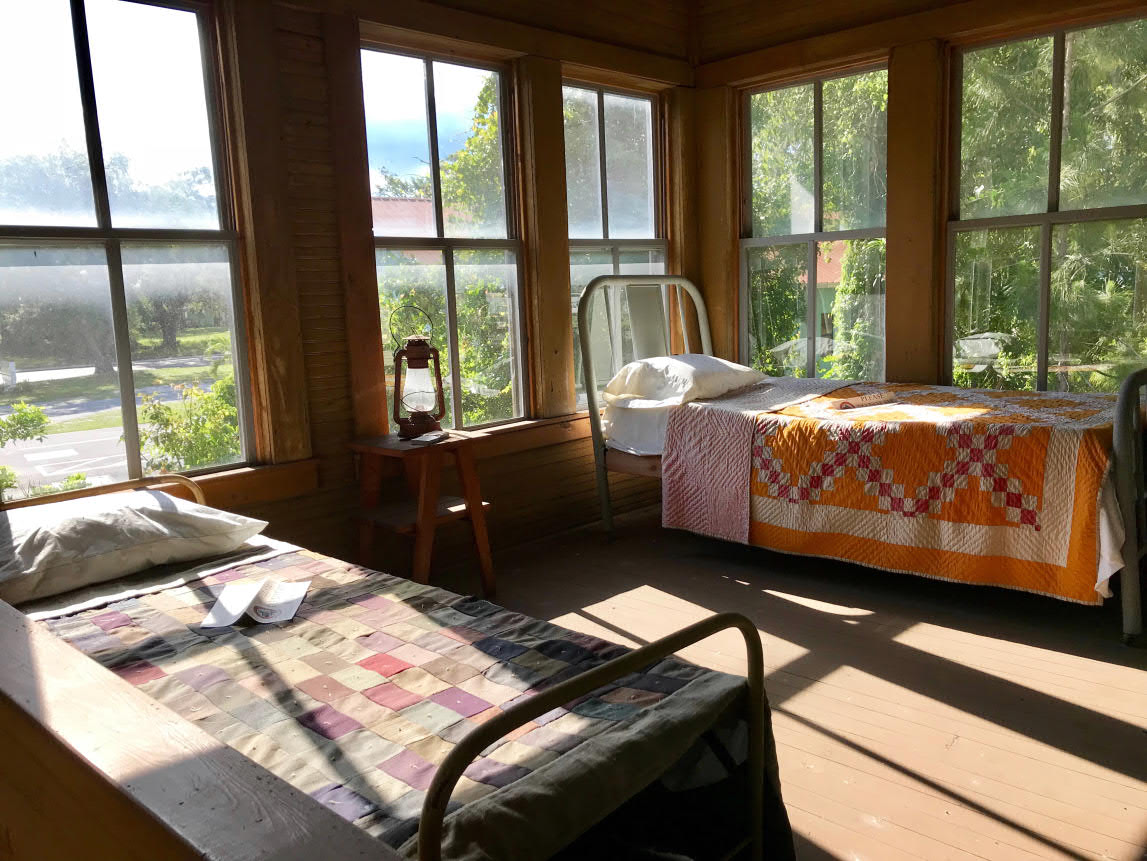 In early Manatee County, it was not unusual to see a cow wandering down Main Street. Florida was an open range state, meaning ranchers did not have to fence in their cattle. They roamed free across the state.

Ranchers paid cow hunters to hunt down their cattle for market in Florida’s thick scrub woods.

"The Fence Law" (Senate Bill 34) passed in 1949, requiring ranchers to fence their property.

In the late 1800s, cow hunters on the coasts of Florida needed a route between settlements in the East and ports in the West to ship cattle. A straight path through central Florida proved to be the only one not blocked by swamps or rivers.

As the cattle industry boomed, Florida Crackers, cattle, horses, and wagons traveled between destinations on each coast. Over time, the route developed into a series of unmarked highways surrounded by miles of brush and plains.