St. Stephen's Episcopal Church was founded in 1842 to serve the Episcopalians in Mile Square, now called Armonk. The following year, in 1843, the congregation constructed a Greek Revival church on land that had been donated by a local farmer. In 1844 they began using the ground immediately next to the church building for the burial of parishioners. In 1889, a Gothic-style addition enlarged the original church building, which would see enlargements again in the 1940s and 1960s when a parish hall and parish house were built, respectively. The St. Stephen’s Episcopal Church Cemetery is the final resting place of over 450 individuals and remains in active use, along with the church itself. St. Stephen’s Episcopal Church and Cemetery are both included in the Bedford Road Historic District, which was placed on the National Register of Historic Places in 1985. 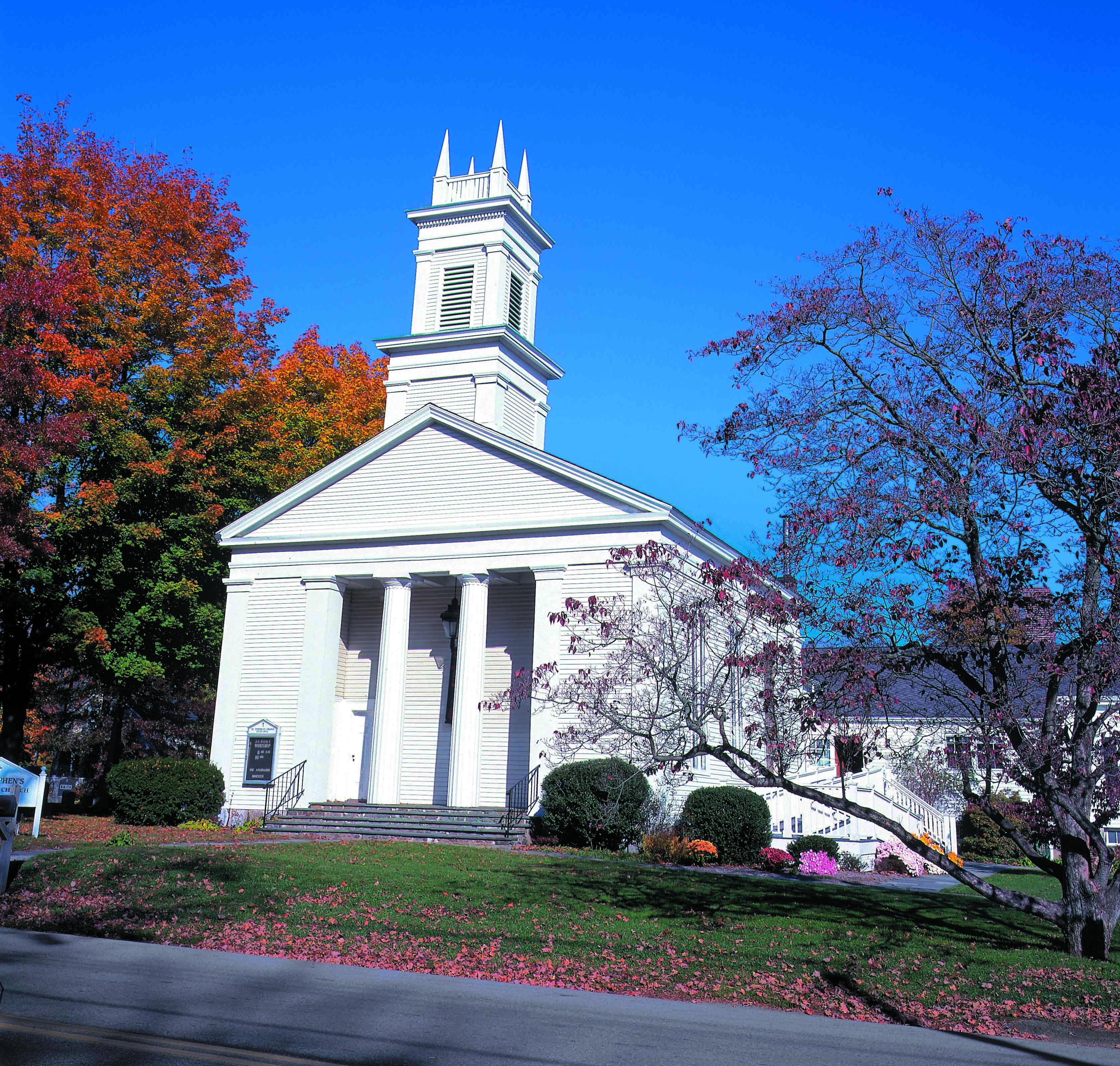 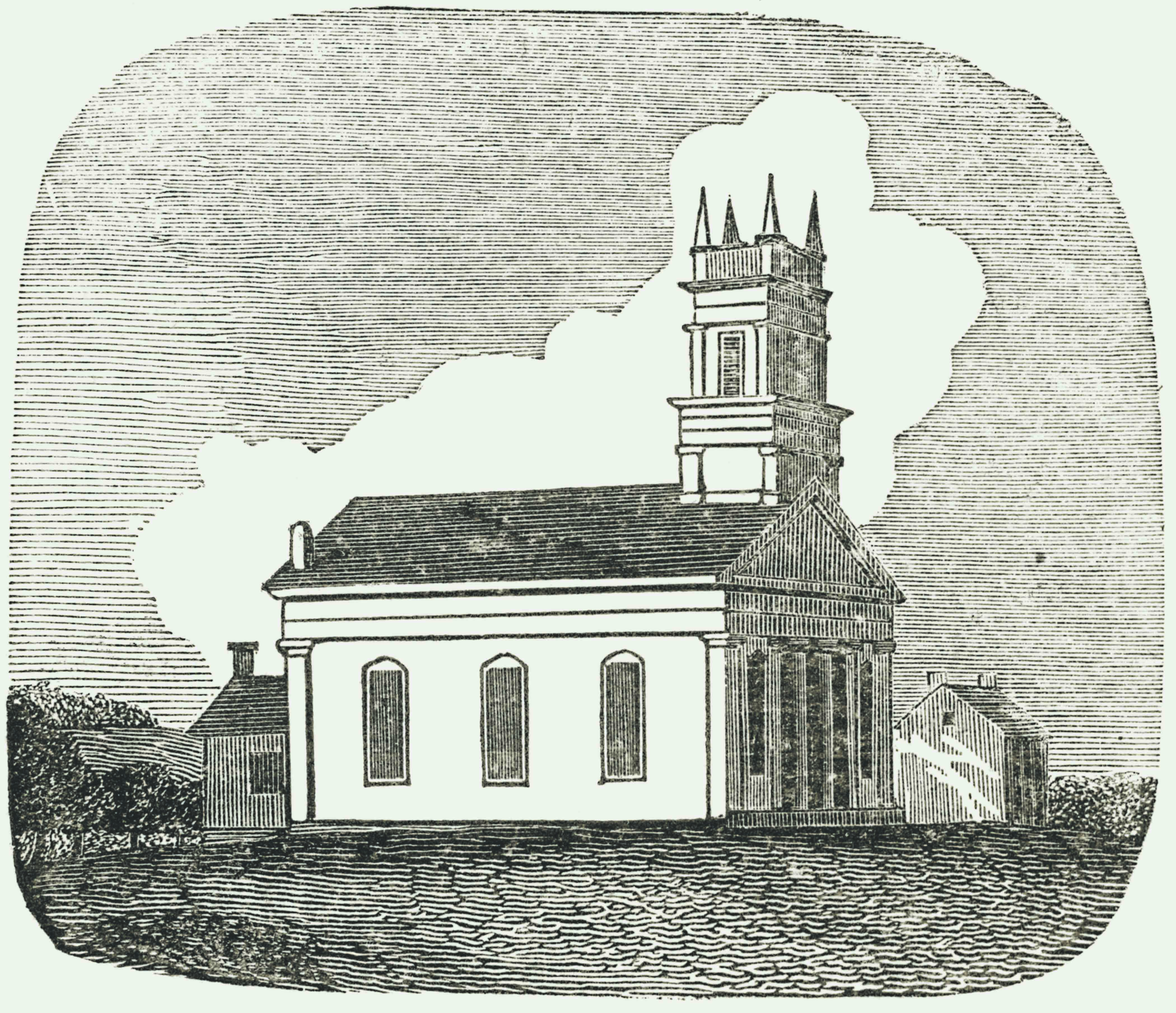 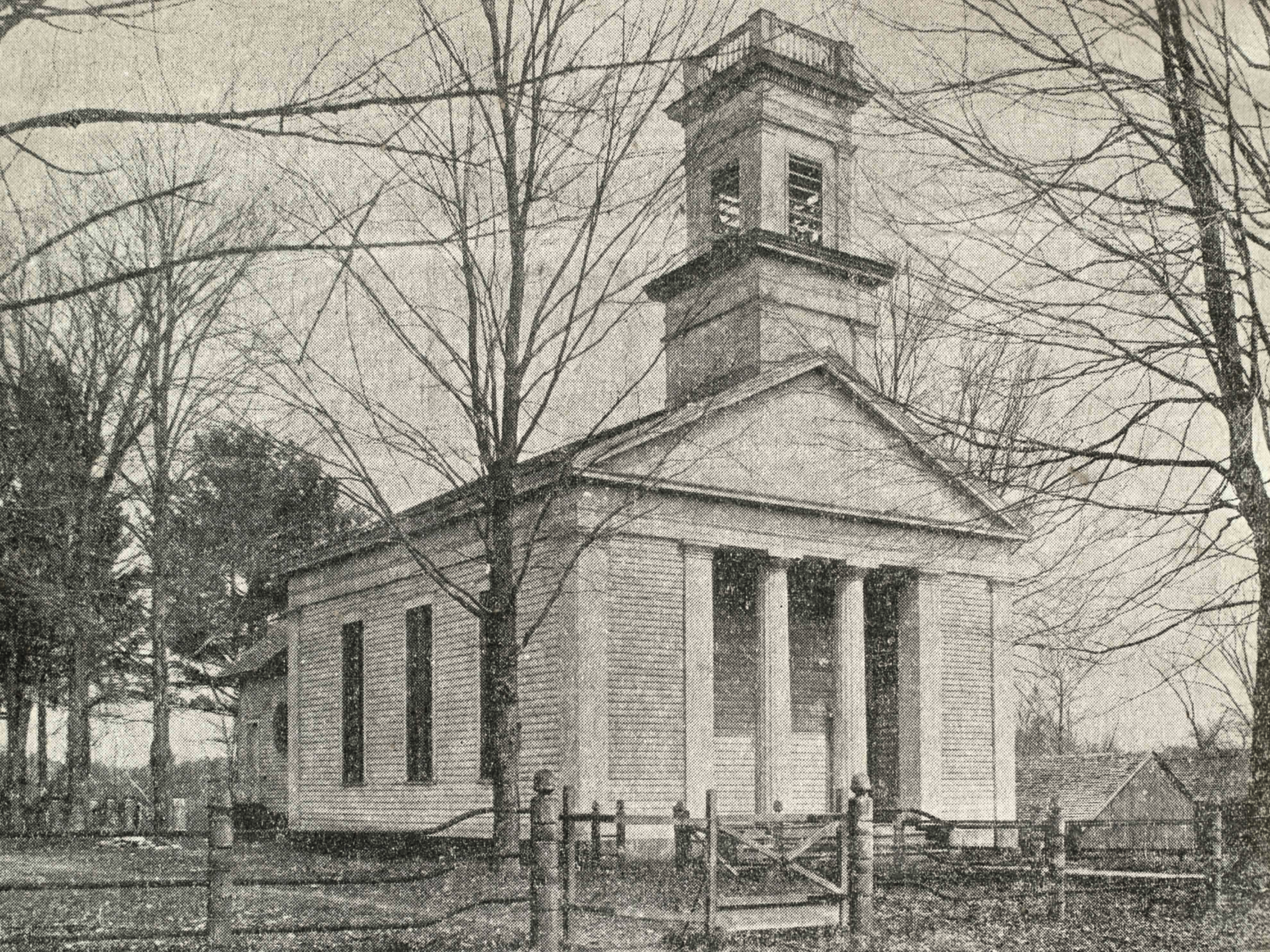 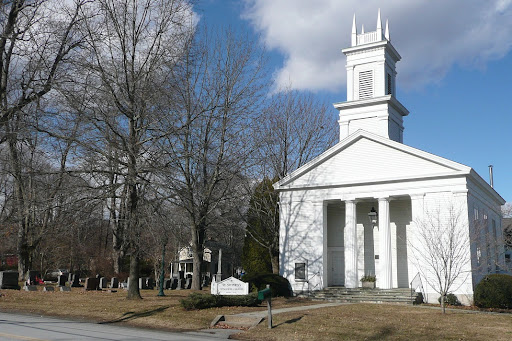 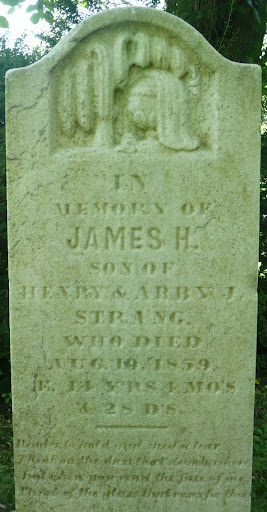 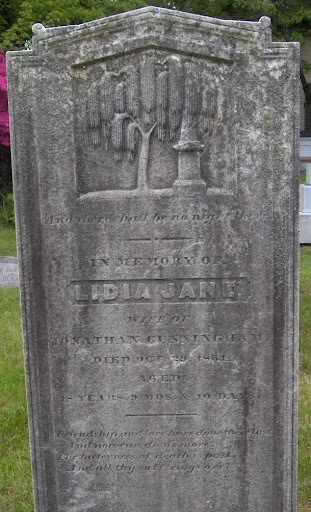 Now called Armonk, the community in the center of the Town of North Castle in northern Westchester County, NY, was formerly known as Mile Square. In the early 1840s the Episcopalians of Mile Square desired to establish their own church, as they had to travel to Bedford or White Plains to attend services. The Reverend Robert William Harris of Grace Church in White Plains began leading services in Mile Square in 1841, and on October 10, 1842, St. Stephen's Church was formally organized with the Reverend Harris as rector. The new congregation gratefully accepted the donation of a 1/4-acre parcel from farmer Elisha Sutton, on which it built a church that was completed and consecrated by September 1843.

St. Stephen's Episcopal Church was constructed in the Greek Revival style. It was built by Ziel Eggleston, a vestryman of the church, although there is no record of who designed the building. The structure's most distinguishing features are massive Doric columns at its entrance, as well as its two-stage tower. Several additions have been made to the church. In 1889 an addition, constructed in the Gothic style, was completed. A parish hall was built in the 1940s, followed by the construction of a parish house in the 1960s.

In February 1850 St. Stephen's Episcopal Church acquired a 13-acre parcel from the estate of Elisha Sutton. The church subdivided this estate into 40 lots, and after reserving one lot for a parsonage and one lot for a burial ground, the remaining lots were sold, which greatly helped the church's financial situation. The church used the name Armonk in conjunction with the sale of the property, and this name ended up replacing the name Mile Square. The parsonage building, which no longer serves this function, still stands at 40 Bedford Road.

The burial ground, which is open on the north and east sides and enclosed with fences on the south and west sides, contains about 450 interments, most of which were made in the 19th century. The gravestones are evenly spaced in a regular pattern of north-south rows. Small and modest in size, the stones reflect a variety of styles: from the classical white marble forms and Greek-styled embellishment of the settlement period graves, to later Picturesque granite forms with Victorian iconography, to plain, contemporary markers. Included in the cemetery are twenty-three Civil War veterans, as well as veterans of the two world wars and the Korean War.

The congregation struggled during the late 19th and early 20th centuries. After New York City announced its intentions to acquire land along Wampus Brook for watershed purposes, a number of residents moved out of Armonk, and St. Stephen's, which was also slated for acquisition, was closed for four years in the 1890s. Although New York City did not acquire St. Stephen's, its struggles continued even after it reopened, and between the two world wars it was a "missionary parish" of St. Mark's Episcopal Church in Mount Kisco. The church became an independent parish again in 1944, a status that it still holds today. St. Stephen's Episcopal Church and Cemetery were added to the National Register of Historic Places as part of the Bedford Road Historic District in 1985.