The Winter Garden, located on 1634 Broadway between 50th and 51st street, is a theater notable for being home to many famous Broadway shows throughout the years, including Peter Pan, West Side Story, Funny Girl, Mamma Mia, Cats, and, most recently, School of Rock and Beetlejuice. Naturally, many famous names have found their careers working at this amazing theater. In 1957, the Winter Garden featured the premiere of West Side Story which involved a creative team consisting of none other than Steven Sondheim himself. Barbra Streisand became famous through her starring role in Funny Girl there. Mary Martin earned a name for herself playing the role of Peter Pan in Peter Pan there, and in 2015, yet another one of Andrew Lloyd Webber's countless musical sensations, School of Rock took its place in the spotlight at the Winter Garden. 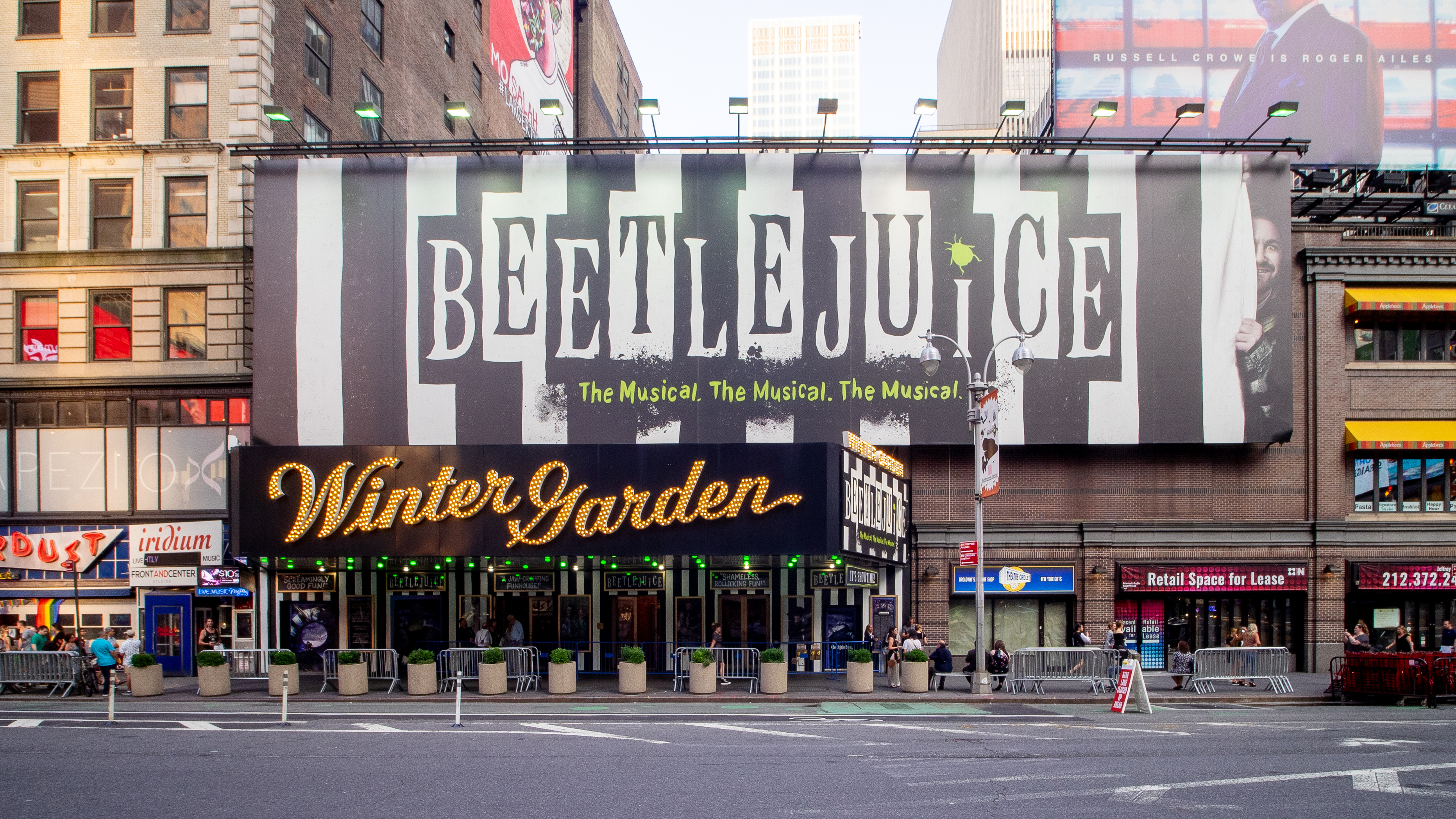 Barbra Streisand in the Broadway production of Funny Girl 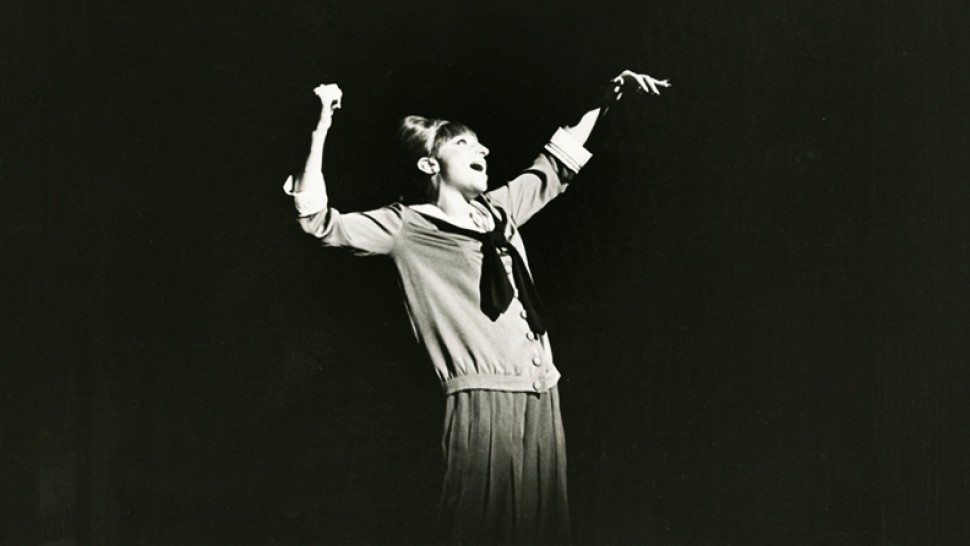 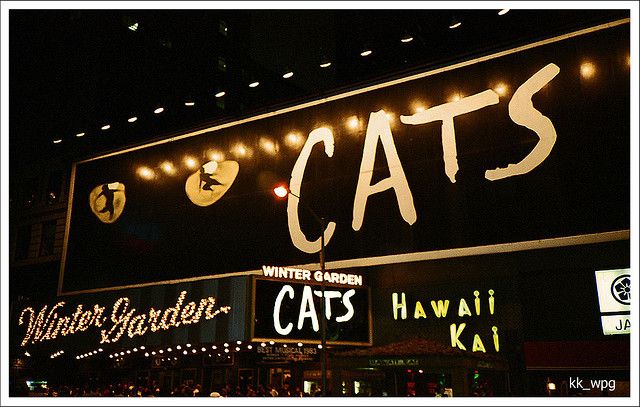 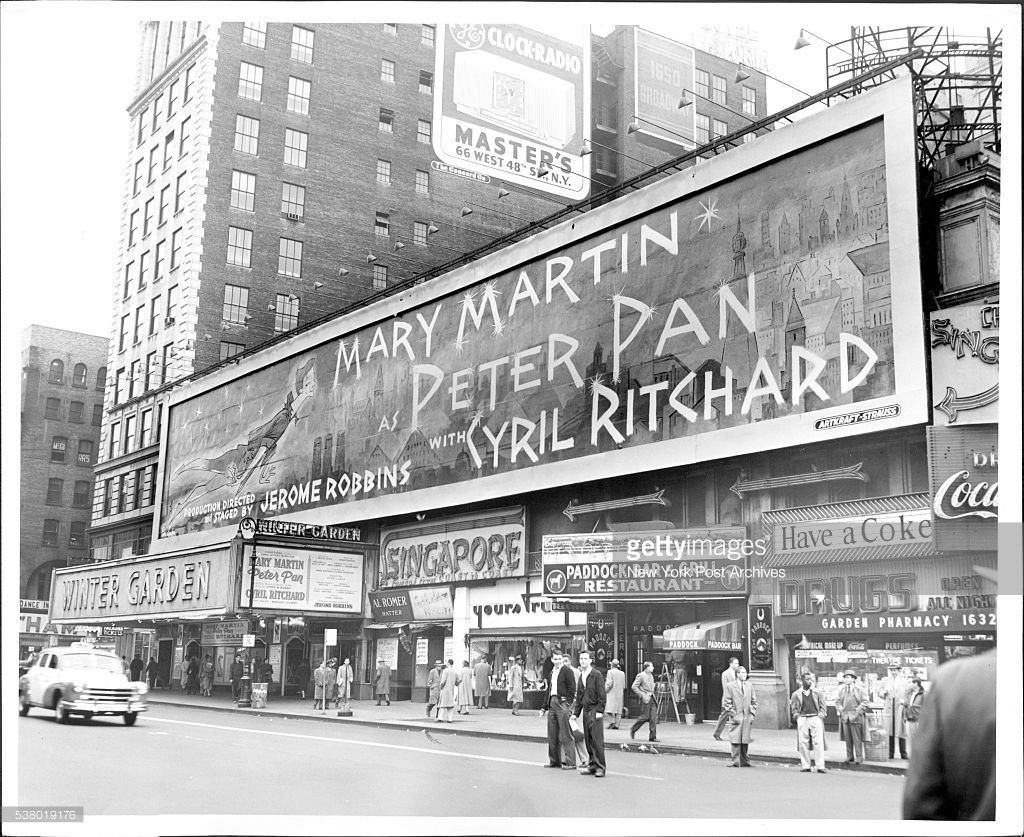 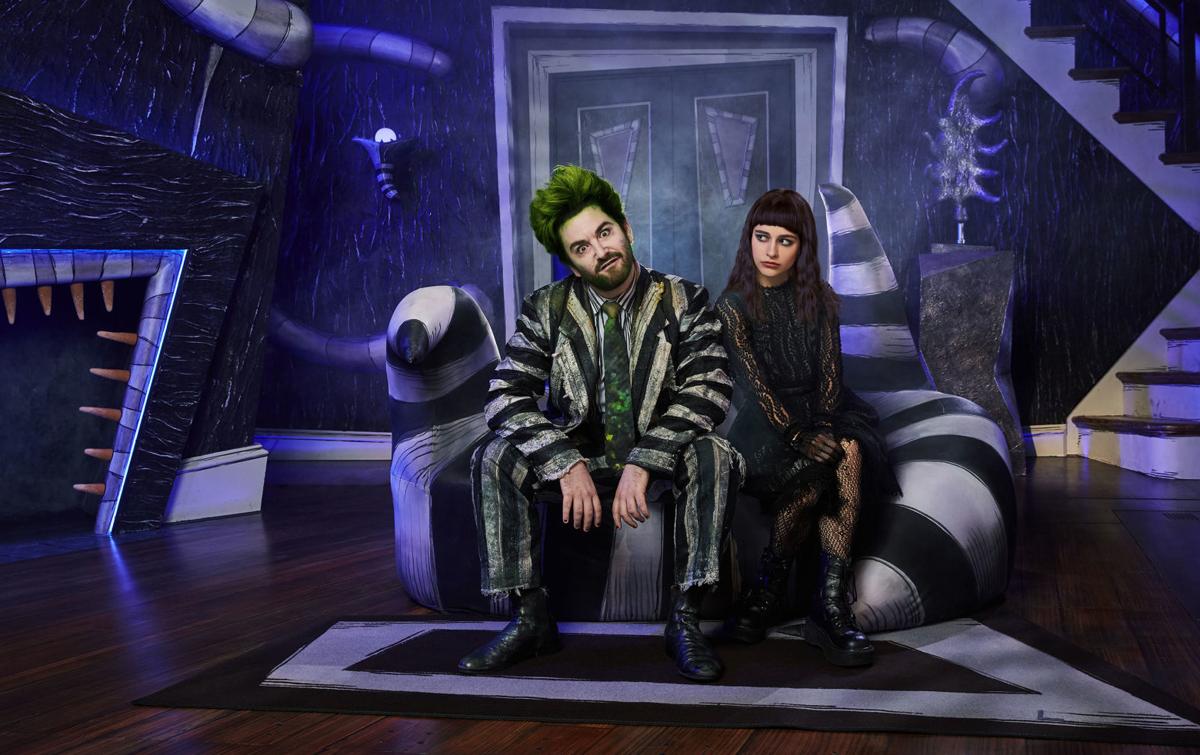 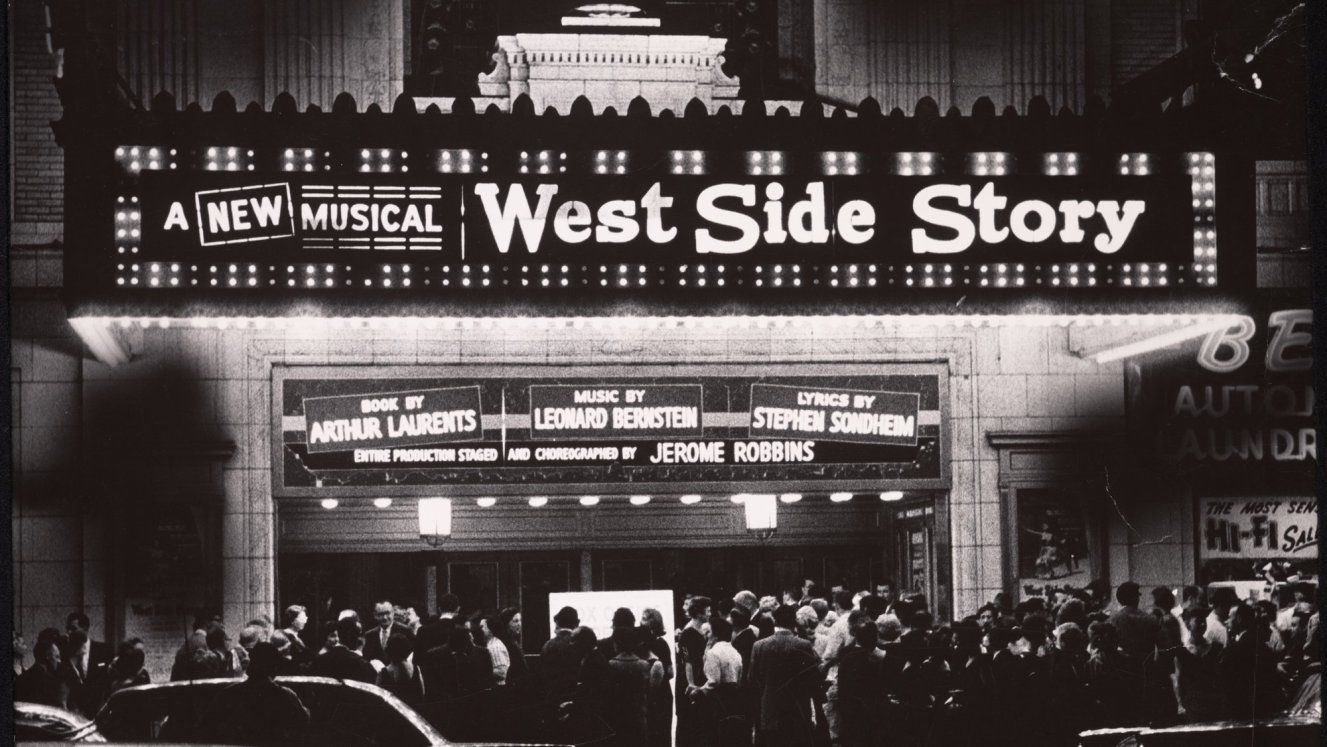 The Winter Garden was built in 1896 for the famous Cornelius Vanderbilt as a merchant trade center, until it was later converted into a theater, in 1911, for the Shuberts by William Albert Swasey. In 1923, the Shubert brothers had it remodeled by Herbert J Krapp. The Shubert brothers, Sam, Lee, and Jacob, were responsible for the establishment and success of countless Broadway theaters, including the Winter Garden. At the turn of the 19th century, they formed the Shubert organization and in 1900, they moved to New York City where they immediately went to work helping numerous rising Broadway stars earn their place along the way. Swasey, an architect originally from St. Louis who came to New York in 1905, was responsible for the creation of four of the Shuberts' theaters. Among them was the Winter Garden, the only one which still remains in existence today. After the first world war, Krapp, an architect, helped build the majority of the Shuberts' theaters. He worked for both the Shubert organization and the Chanin organization.

The turn of the 19th century marked monumental change for the New York City of the past in its transformation to the New York city of today. Immigrants flocked from all over Europe to land on New York shores. Taller buildings and suspension bridges were erected, and a new subway system was created as innovation and industrialization ran their course. After initial trial and error, the trash which once covered the ground in its filth was finally being cleaned up. The city had emerged as a "new metropolis."

The Broadway theater district was bustling. Theaters were popping up left, right, and center starting at Union Square than making their way all the way through Long Acre Square, modern day Times Square. The recently established subway system ensured convenient access for theater goers all around New York, both those who lived inside and outside the city. The systems under which theaters functioned were changed too. Instead of having the same actors perform in a variety of different shows in one theater, theater managers would give actors a single show to perform which could tour around to different theaters across the country.

Today, Broadway in New York City is the end goal, the top tier, for actors and stage managers everywhere. Ask almost anyone what comes to mind when they hear the word "theater," and they will probably say, "New York." But that is not surprising, considering the powerful effect this amazing city has had on not only the history and development of American theater, but also on that of theaters around the world. Evidently, New York tops the world record for being home to an expansive array of theaters unlike anywhere else.

New York City at the Turn of the Century, Library of Congress. Accessed June 2nd 2020. https://www.loc.gov/collections/early-films-of-new-york-1898-to-1906/articles-and-essays/new-york-city-at-the-turn-of-the-century/.