Acquired by the state of Tennessee from the years 1938 to 1945, the 25,000-acre Prentice Cooper State Forest is located in the Tennessee River Gorge and the majority of the forest is in multiple-use regulated forests, while the rest is in conservation areas. The land was dedicated and named after Prentice Cooper, the governor of Tennessee from 1939 to 1945. In addition to the more than 30 miles of hiking trails, multiple camping sites, and unregulated scenic zones, the forest also includes three historic cemeteries. 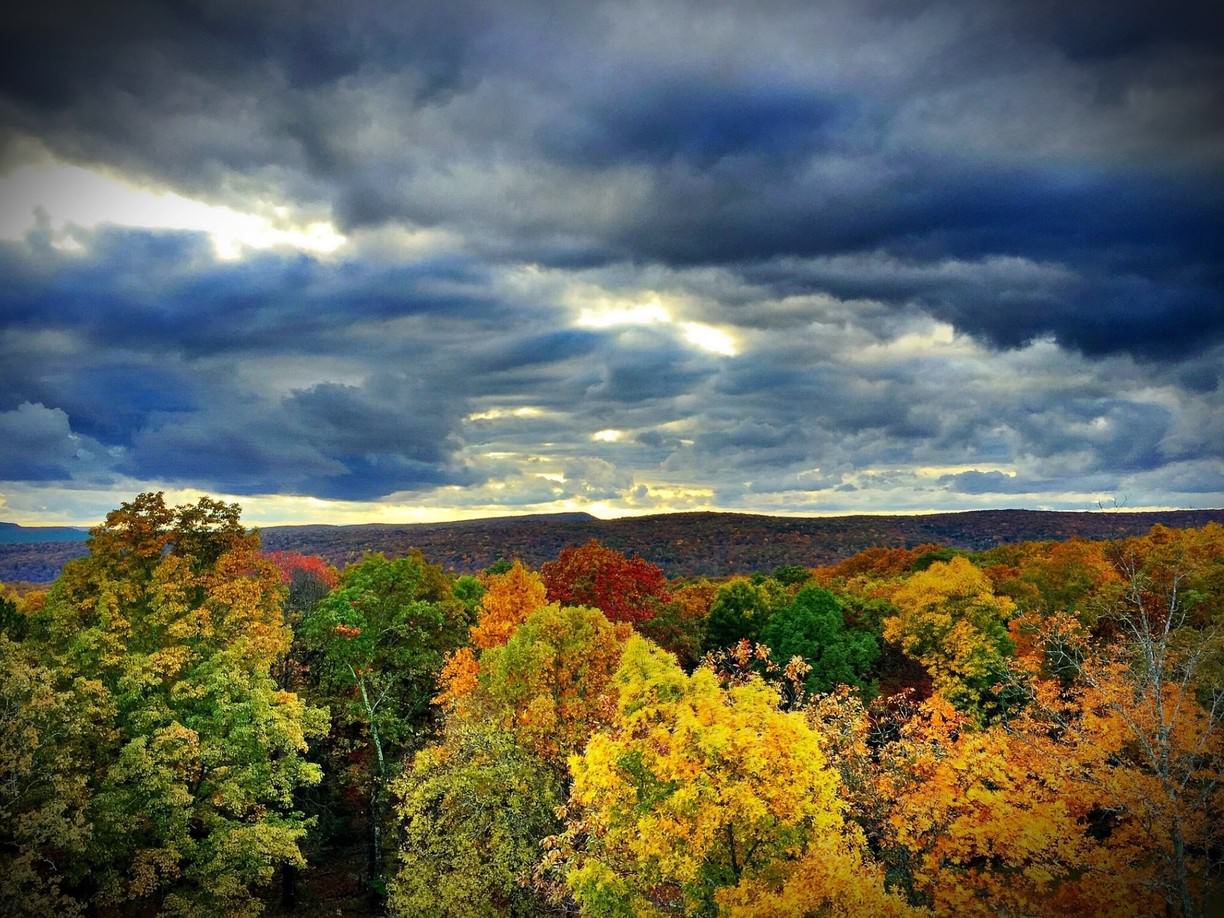 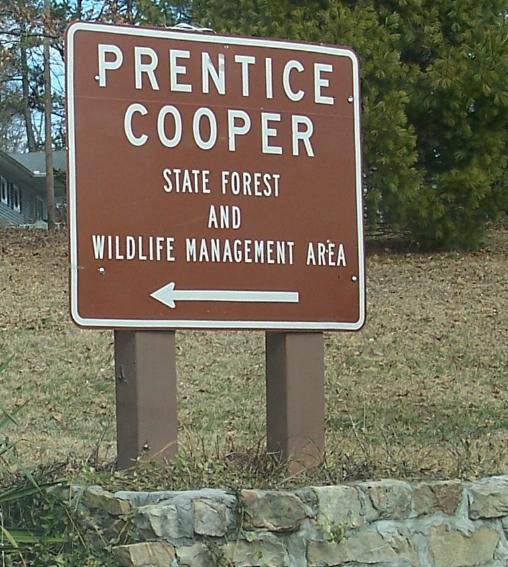 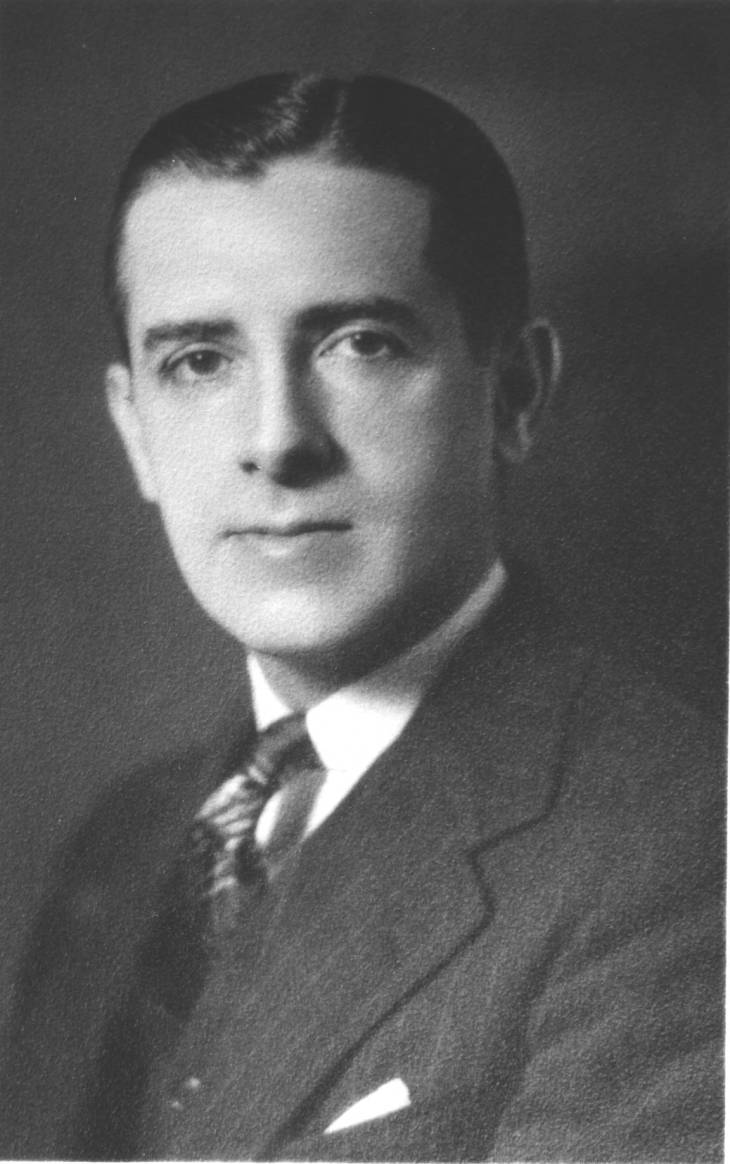 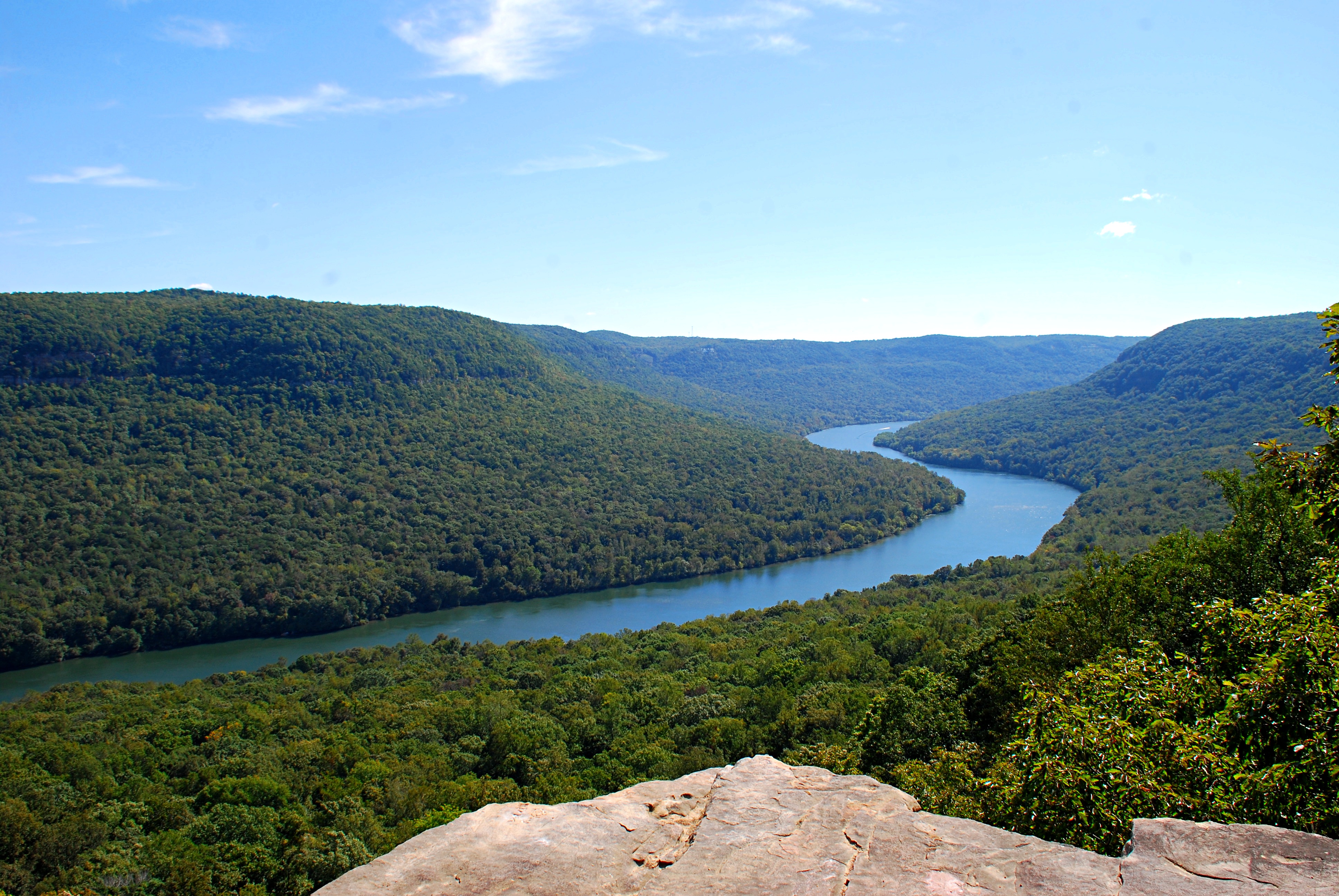 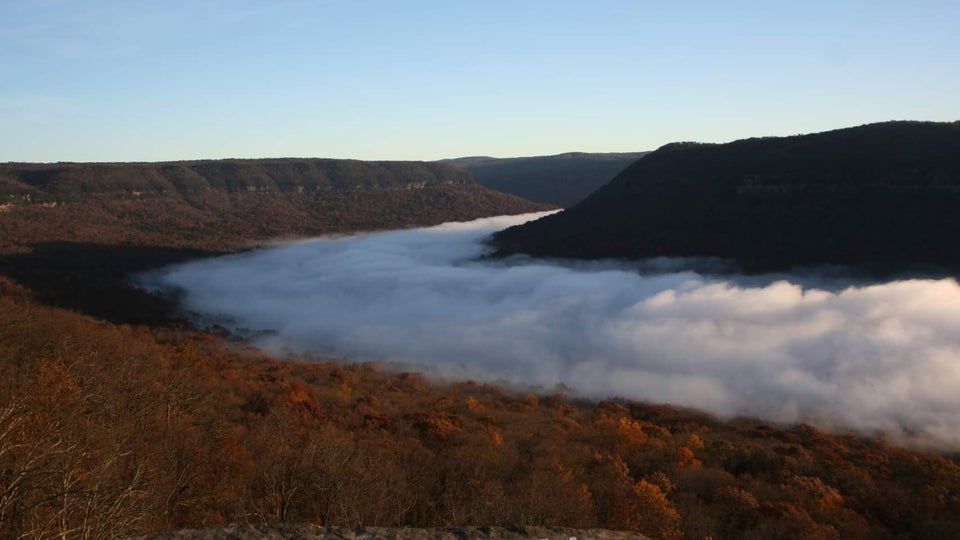 One of Prentice Cooper's Numerous Trails 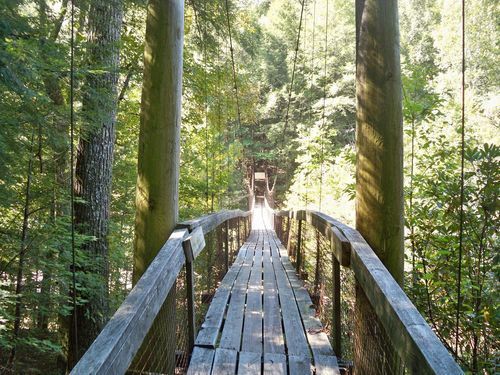 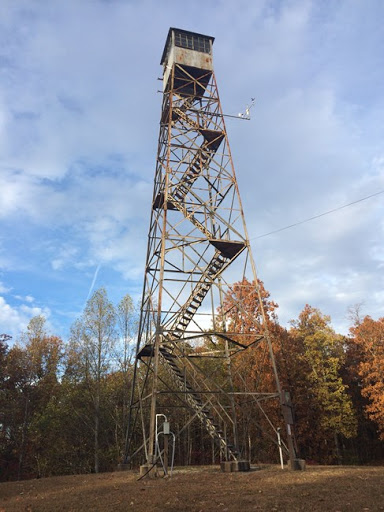 Prentice Cooper State Forest and Wildlife Management Area is named after one of Tennessee's most beloved governors. William Prentice Cooper, Jr. (1895-1969) was born in Shelbyville, Tennessee. A graduate of Princeton University, Cooper served in World War I before receiving a law degree from Harvard. After returning home to Shelbyville to work as a lawyer for a few years, Cooper served a term in both Tennessee's House and Senate and then went on to be the Attorney General of the Eighth Judicial Assembly. Becoming governor of Tennessee in 1939, Cooper had a series of accomplishments, such as reducing the state debt, increasing funding for education and assistance for the aged, and providing free textbooks for elementary aged children. Cooper was also an advocate for growing the number of state parks and forests and establishing tuberculosis hospitals in the state. After serving three consecutive terms as governor, Cooper left office and was appointed as the ambassador to Peru, a position he held for two years. Even after leaving the post of ambassador, Cooper remained active in Democratic politics, undertaking positions such as serving as a delegate to the 1953 State Constitutional Convention.

The land for Prentice Cooper State Forest was acquired through simple purchase beginning in 1938, the year before Cooper became governor. By 1944, there was around 25,000 acres total. It was officially dedicated as Prentice Cooper State Forest in 1945. Located in Chattanooga's backyard, Prentice Cooper is known as the Grand Canyon of Tennessee. Situated on the Tennessee River Gorge, the forest has over 6,000 acres of protected land, 35 miles of hiking trails (including Cumberland Trail State Park's south end), and features camping sites. The Forestry Division of the Tennessee Department of Agriculture collaborates with the University of Tennessee on conducting various types of research in Prentice Cooper.

One of the more popular overlooks at Prentice Cooper is Snoopers Rock, located on Signal Mountain. Snoopers Rock is located on a 5.9 mile hiking trail and offers some of the best views of the Tennessee River Gorge. Besides offering miles of hiking trails, Prentice Cooper also features rock climbing, horseback riding, ATV and dirt bike riding, camping and hunting. Before embarking on a trip to Prentice Cooper State Forest, it is advised to check the website because the forest is often closed for deer and turkey hunts. Since 1945, Prentice Cooper State Forest has served as a well loved sanctuary for nature lovers and it remains a natural treasure in southeastern Tennessee.