Founded in 2001, Battle Point Park, located on the west end of Bainbridge Island, is a central place for gropes to meet up and have fun. The park includes the major soccer lacrosse and hockey centers on the island. It also sports a variety of walking paths through and around the park and an observatory. However, what many of the visitors might not know it how the park got its name or that it was closely related to world war two and was vital in discovering the bombing of pearl harbor during the war. 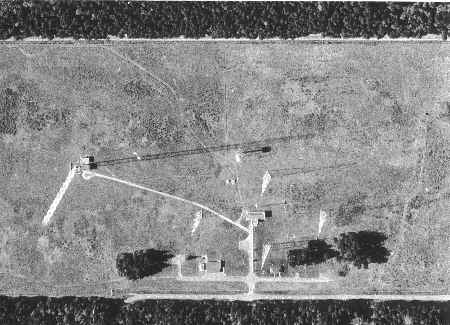 Pillars from the war 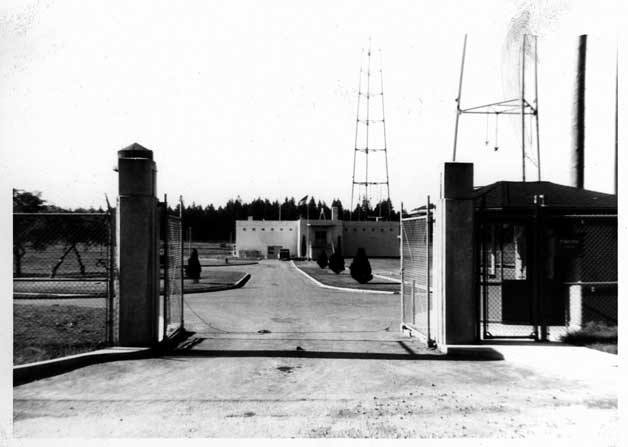 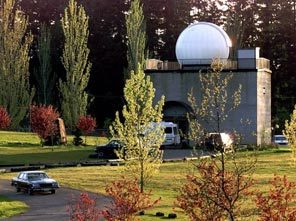 Old military facility in the park 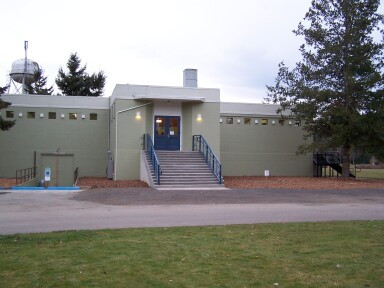 While the park is a trendy place for people to meet up and play sports, it also has a history in World War Two and disputes between native tribes. In fact, this is how the iconic park got its name. While many people are not entirely positive that this is that this battle happened and that it was indeed the way that it got its name, the story has been backed by the executive director of the Bainbridge island historical museum, Hank, Helm. The battle took place right around 1900 because of a group of American Indians were invading. The motive was most likely to be accurate as they were coming to steal women from the nearby tribe. Bainbridge Island sent a signal to the neighboring Squeamish tribe, letting them know of the possible attack, and thus the battle took place right on Bainbridge. Giving the park its iconic name.

The parks relation to conflicts dose not end there however. People who visit will surely see the two pillars they stand on either side of the entries. However, what people might not know is that thous pillars have been there since World War Two. They were built to protect the supposed secret military activities that were happening in the area. During World War Two, the military had a significant presence on Bainbridge Island, building severe facilities located at different spots around the island. One of these being the facility in Battle Point Park. And it was in this location that during the Korean war, schools were built on the island to train people on how to decipher code, and because of that, it was defied the plans to bomb Pearl Harbor. A message was sent from Bainbridge Island two Washington, D.C... The military operation would stay active on the island until 1959 when it was deactivated, then later in 1971, the equipment left there was removed. This, in turn, led to the park in 1972 being declared surplus property. The 90-acre parcel of the land was sold to the park district of Bainbridge with the condition that the four radio towers would have to be torn down.

Following the sale of the park in 1972, several years later, in 1994, Bainbridge Island formed an astronomer's foundations and used the space in the park. The reason for them using a pre-existing building on the property rather than building one the was explicitly meant for what they were doing was the organization showed no sines of making money. Because of that, they agreed to put they are an organization in the reinforced building the was previously used to send signals across the world.

The park today has no military presence or tribal dispute happening in it. It is still a considerable part of the community. People come daily to get out of the house and have a little fun, whether that be signing up to be a part of the Bainbridge roller hockey league, which takes place every summer. Or to sign up for a program taking place in the observatory on a starry night. And even if that's not quite your fancy, there are countless other sports and activities that take place in the park daily. So while there might not be the history taking place in the park as there was before there is still a furnishing community behind it and many activities to partake.