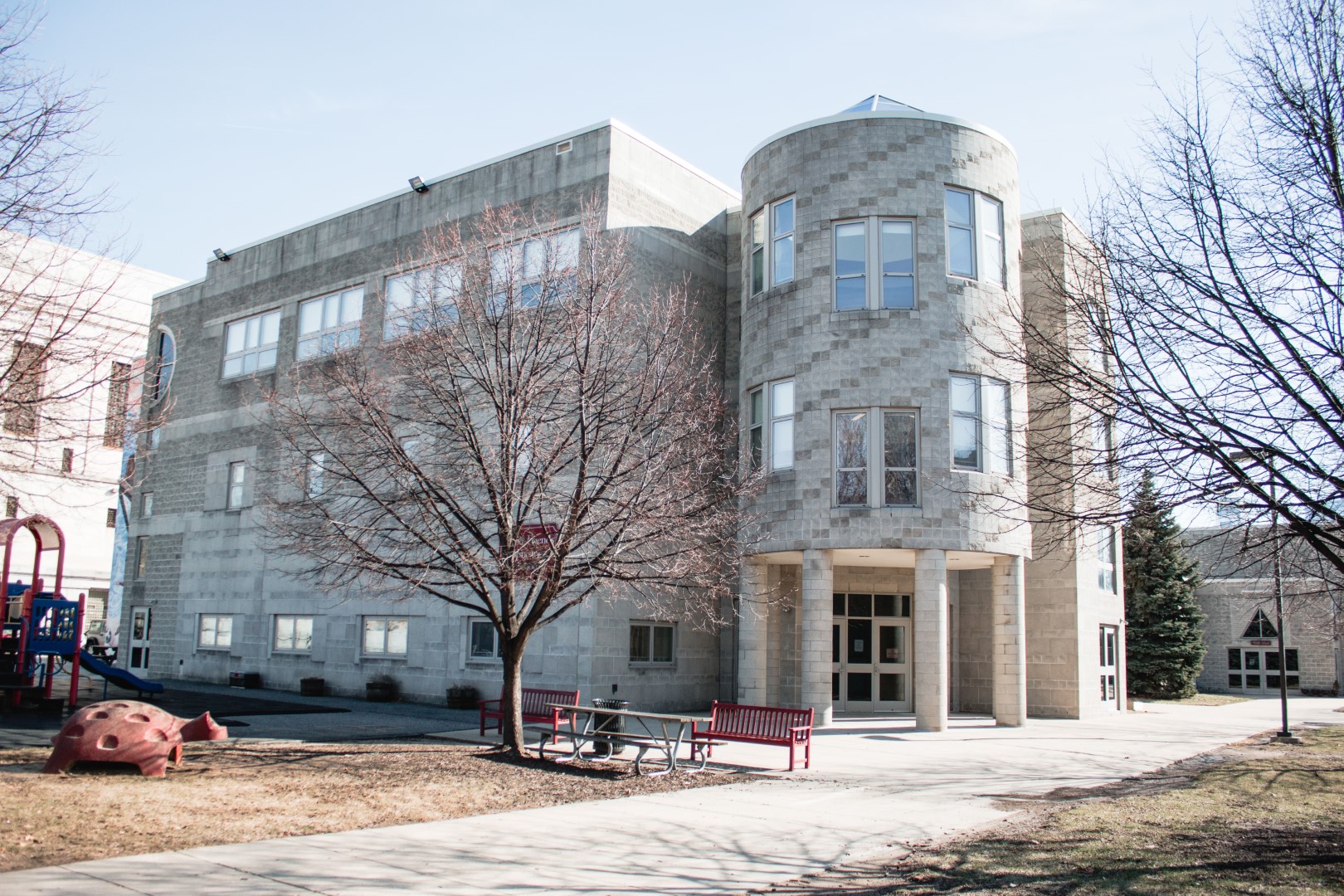 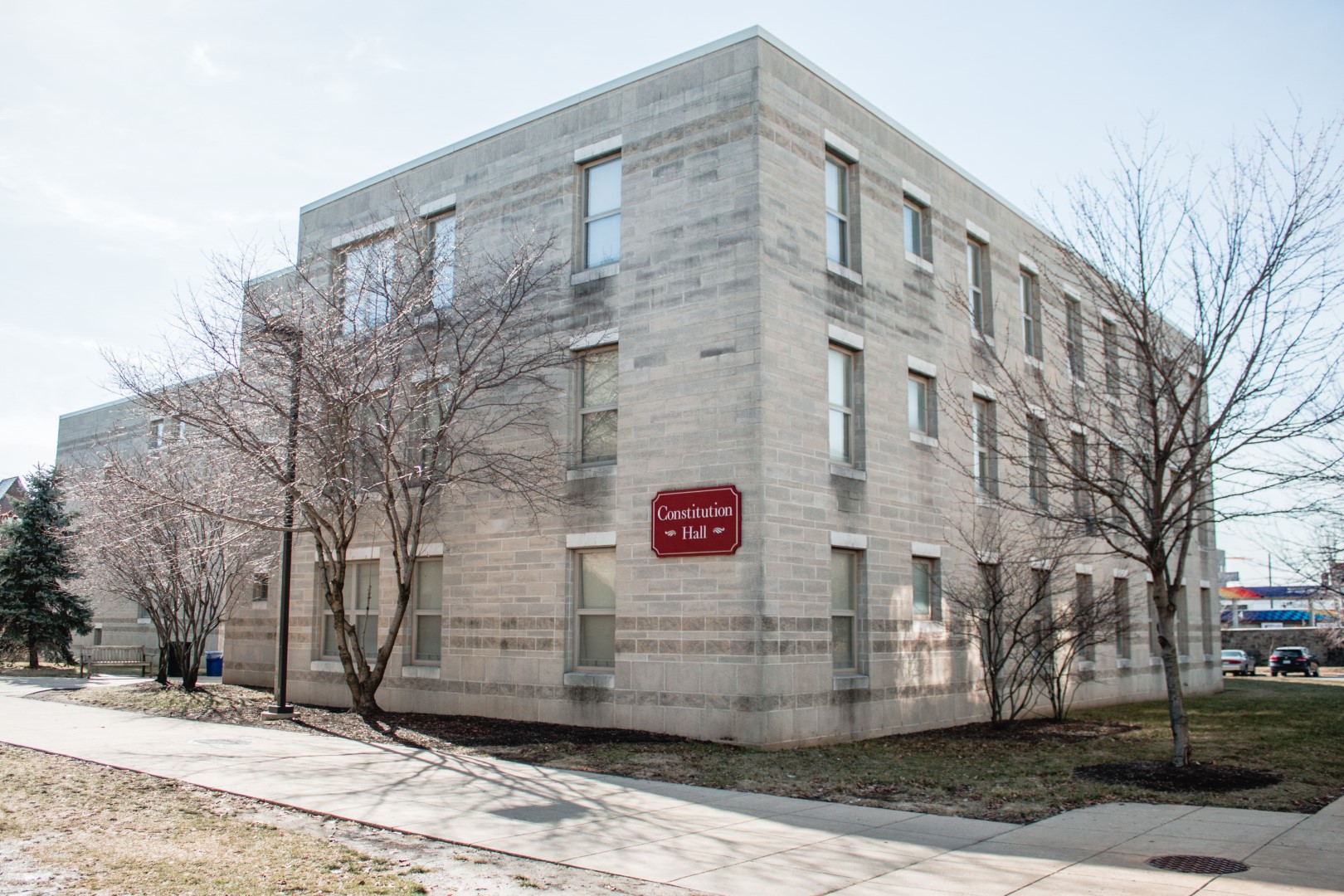 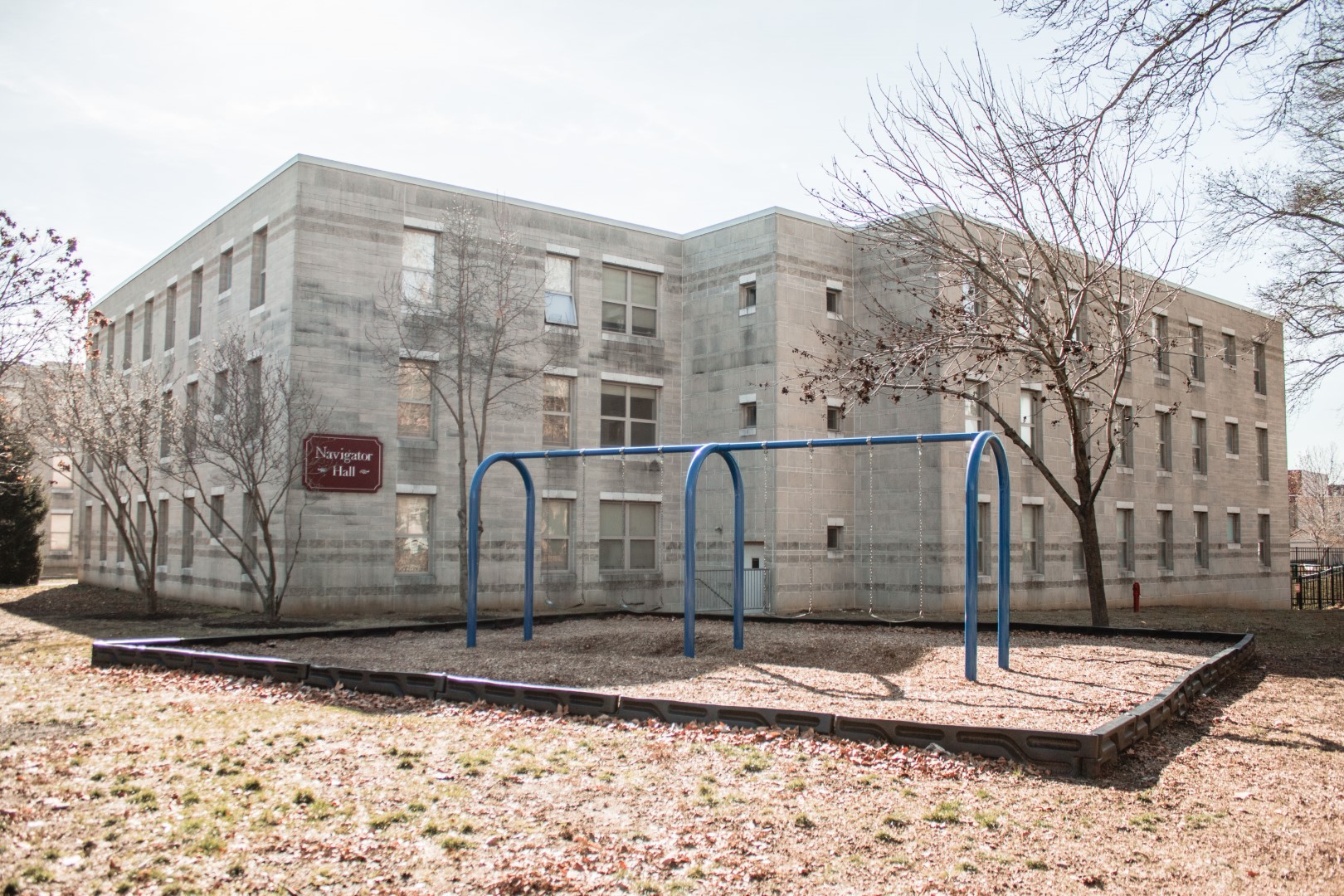 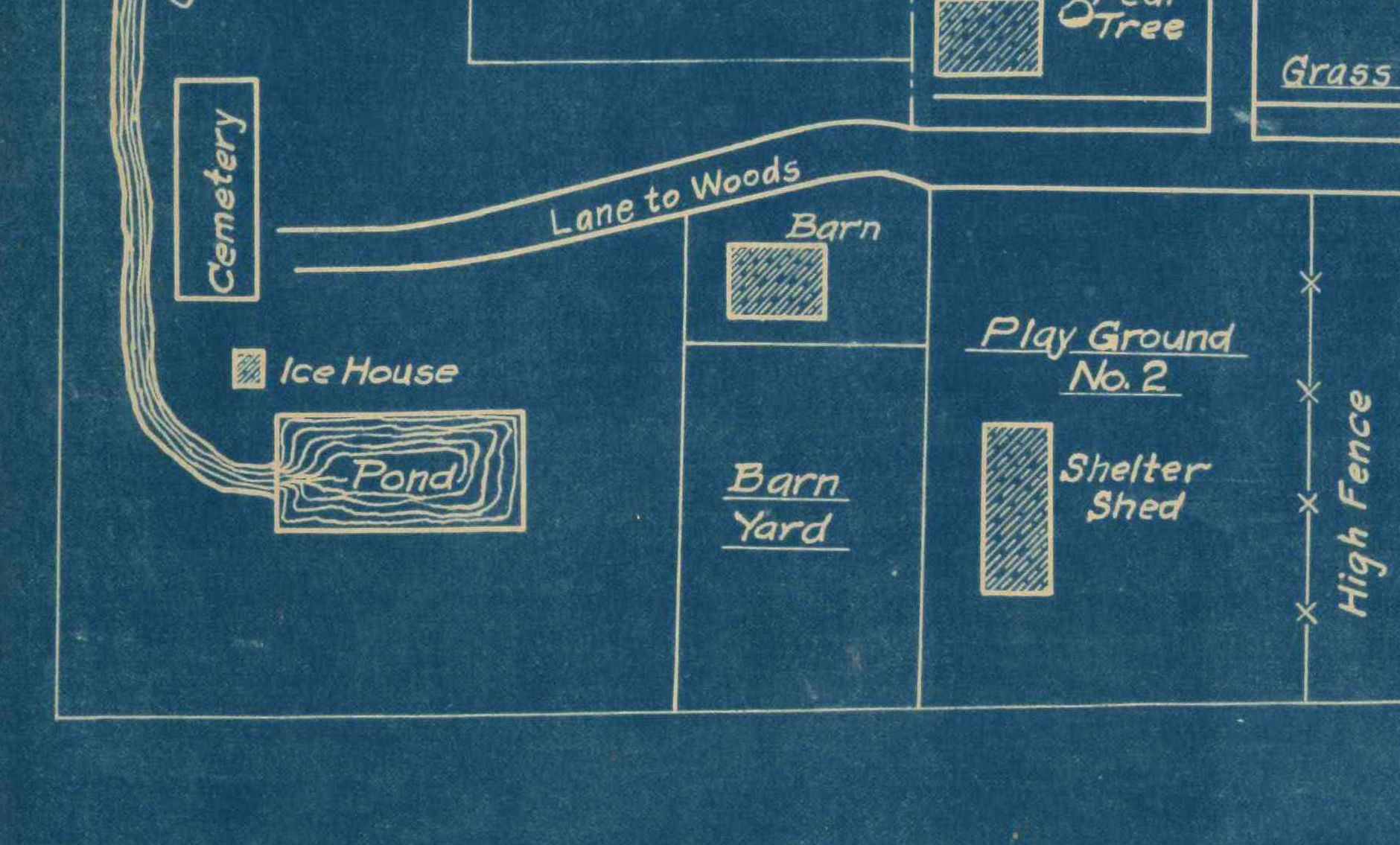 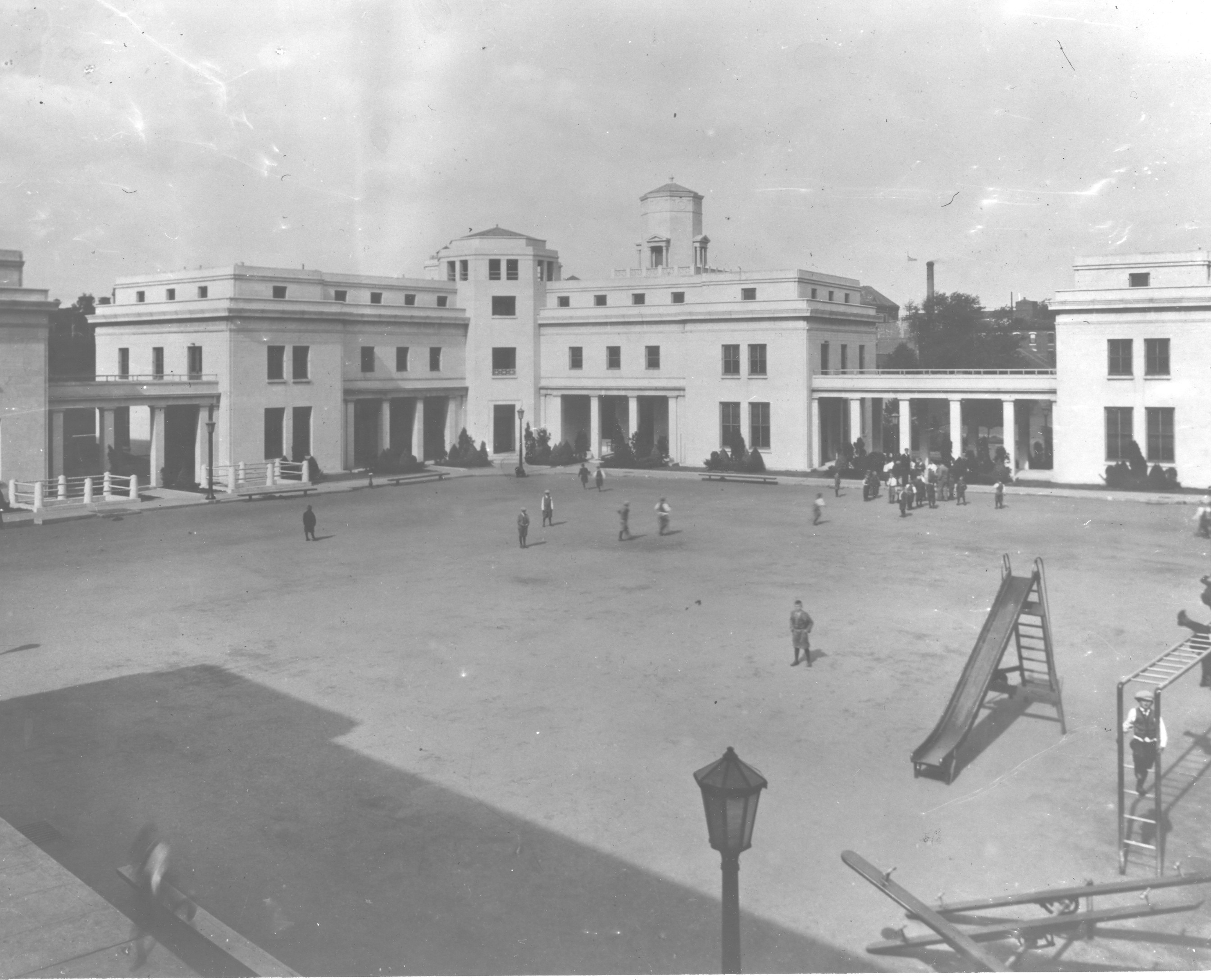 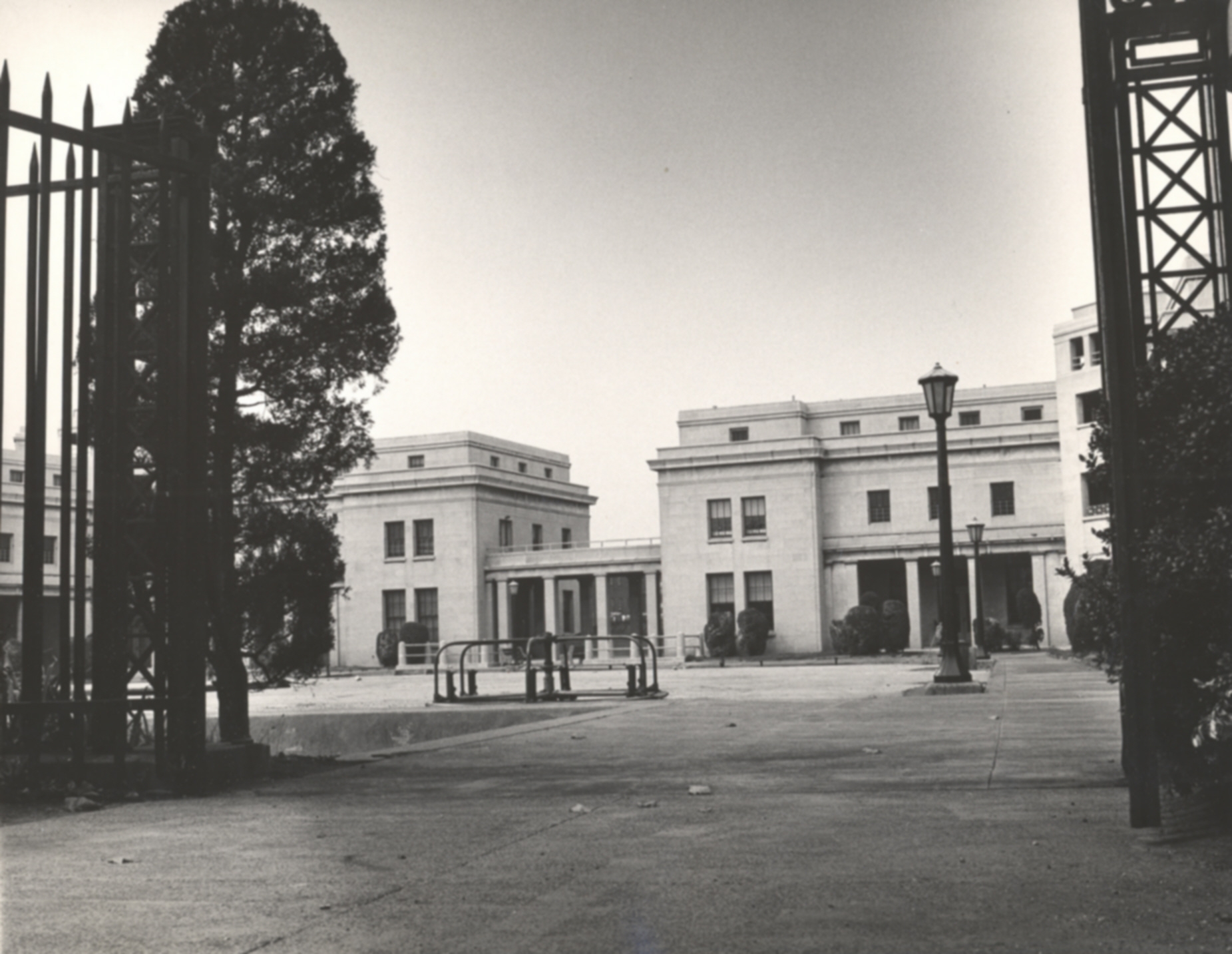 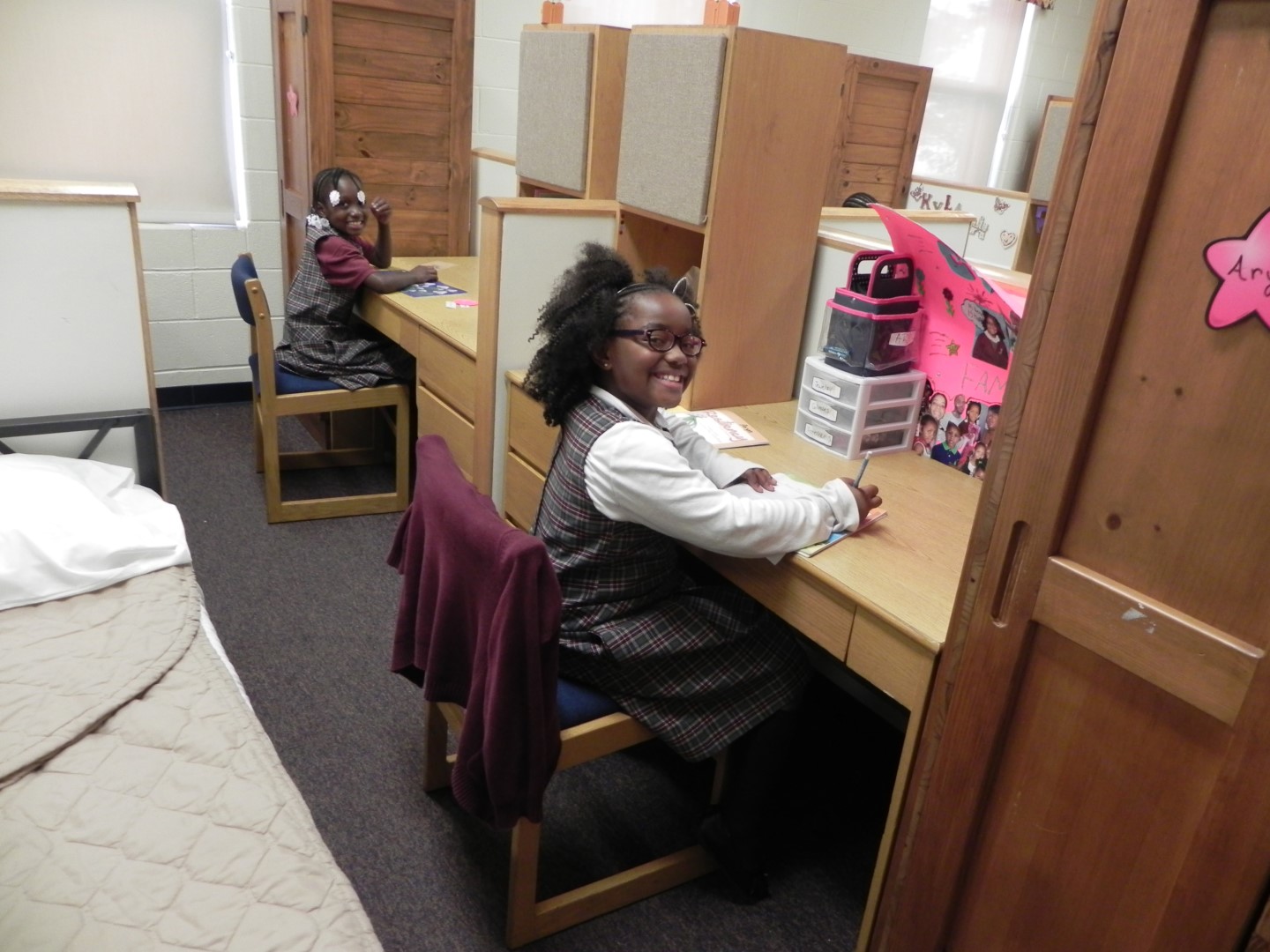 The current Elementary and Middle School complex includes classroom space, a library, auditorium, amphitheater, dormitory space, and a dining hall, but when Girard College opened in 1848, the western half of the campus had no college buildings at all. Instead, it contained woods, gardens to supply the school, and a pond with an ice house. The pond was converted into lined swimming holes in 1878 and was popular both for summer swimming and winter ice skating, until it was filled in in 1914 during the construction of the High School. The school also placed a cemetery at the west end of campus for students who died without other family arrangements, but as school buildings expanded westward, the cemetery was closed in 1882 and all remains were reinterred in a Girard College plot at Laurel Hill Cemetery.

The school reached peak enrollment in the 1920s and 1930s, which led to a campus-wide building campaign that included construction of the Armory, Banker Hall, the Junior School, the Chapel, the Library, and the Administration Residences. A dormitory complex for the youngest students, known as the West End, was opened in 1929 on the site of the current Elementary and Middle School complex. It replaced an earlier greenhouse which stood on the site, adjacent to the wall.

The West End was designed by architect John T. Windrim, son of alumnus James H. Windrim. It included six self-contained houses, each with dormitory rooms, playrooms, and dining rooms (with food supplied from a central kitchen), with the goal of a smaller more home-like environment than the earlier congregate dormitories. This was in keeping with other measures to implement a less institutionalized house/cottage system, such as the opening of the Dining & Service/Banker building in 1927. A tradition developed at Girard of students moving east through the campus as they aged, beginning with the West End and Junior School dorms, then older elementary and middle school dorms farther east (no longer extant), and then culminating with the high school dorms still in use today, with Allen Hall at some points reserved only for seniors.

The West End complex was demolished in 1982, as lower student numbers allowed for all teaching and residential life for the elementary students to be centralized in the Junior School. In 2001 the new, modern Elementary and Middle School complex, designed by Vitetta, was opened. It features the Good Friends School (named for one of Stephen Girard’s ships) and three residential buildings: Constitution Hall, Manley Hall (which contains the dining hall), and Navigator Hall (named for one of Stephen Girard’s occupations). Today’s elementary and middle school students have busy schedules, supervised at all times by teachers and residential advisors, and assisted by school counselors. All students board during the week and a typical schedule includes a 6:30 a.m. wake-up with time to prepare for the day, breakfast followed by school from 8:00 a.m. – 3:00 p.m., then after-school activities or study time, dinner, evening activities or study time, and finally an age-appropriate lights out. Popular student activities include band and choir, scouting, intramural sports, swim classes, chess club, field trips and community service.