The Old Jail Museum preserves and promotes the history of Sanders County from its early days to the present. The museum's exhibits explore the lives of the pioneers who established the town, the fur trade, and the mining, logging, ranching and farming industries. Items on display include photographs (many of which are original glass negatives), historical artifacts, and maps. The museum is housed in the historic Sanders County Jail, which is one of the oldest buildings in the city. It was built in 1907 and housed the county jail and the sheriff's office and residence.

The Old Jail Museum is housed in the former Sanders County Jail, which was built in 1907. 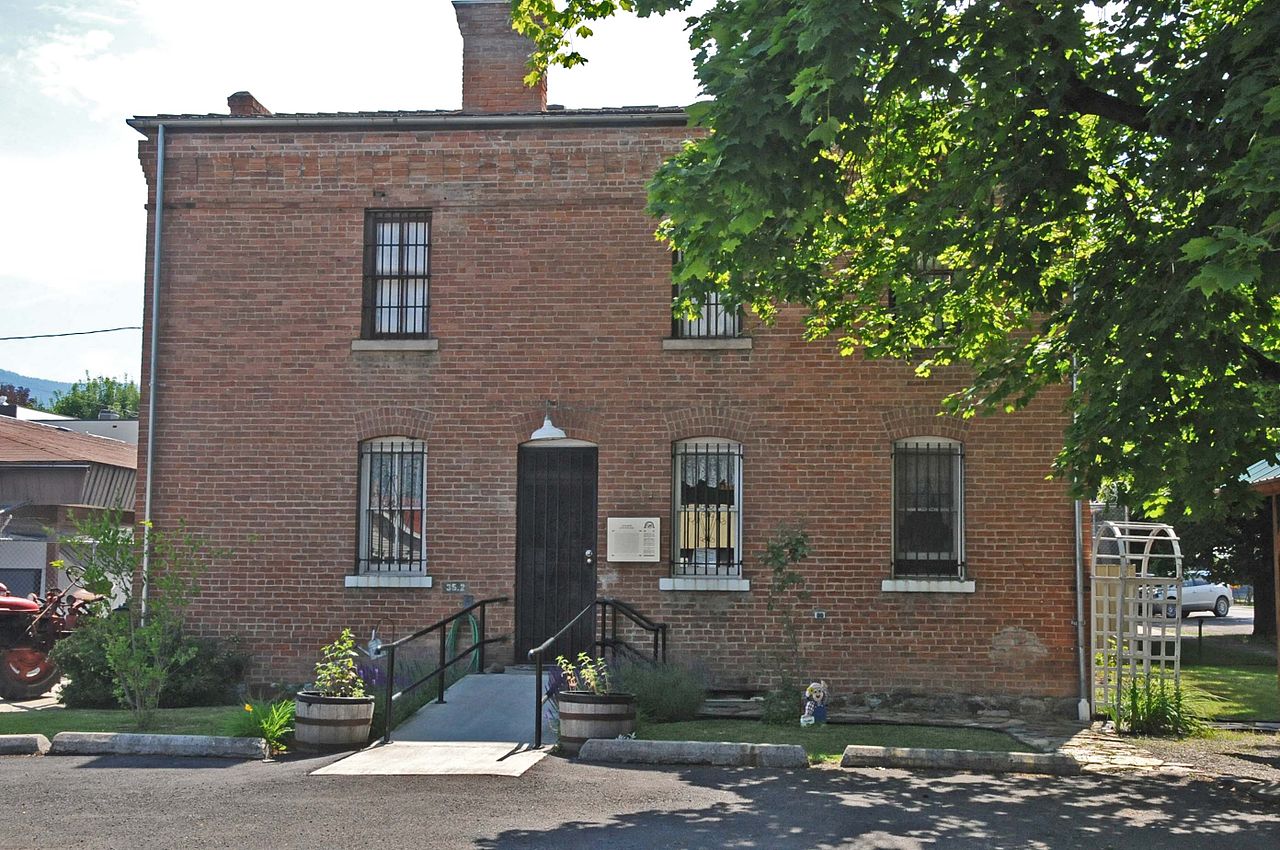 The property on which the Old Jail stands once belonged to a man named Edward Donlan, who owned much of the land that would become Thompson Falls. He also played a key role in the effort to designate Thompson as the county seat. While he sold land to the county and the Thompson Falls Light Company, he donated the land for the jail (and a courthouse, which appears to no longer exist). The jail, which was added to the National Register of Historic Places in 1986, has been well preserved and is a good example of an early 20th century jail/sheriff's residence. The museum is open from Memorial Day to Labor Day from 12pm to 4pm daily.

"About." Montana Office of Tourism. Accessed May 28, 2020. https://www.visitmt.com/listings/general/museum/old-jail-museum.html.