Pelhamdale is the only surviving structure in the Town of Pelham associated with the Pell family, the proprietors of the Manor of Pelham. The original portion of the house was constructed about 1750 by Philip Pell II, a great-grandson of John Pell, second lord of the Manor of Pelham. Philip built the house near the former route of the Boston Post Road (present-day Colonial Avenue). The house remained in the Pell family until 1827 when it was acquired by James Hay, who greatly expanded the house. Hay changed the entrance from the north side of the house to the south side, added at least one story to the structure, and built the two large bays that flank the main entrance. Pelhamdale was added to the National Register of Historic Places in 1982 and is a private residence.

Pelhamdale in the early 20th century. 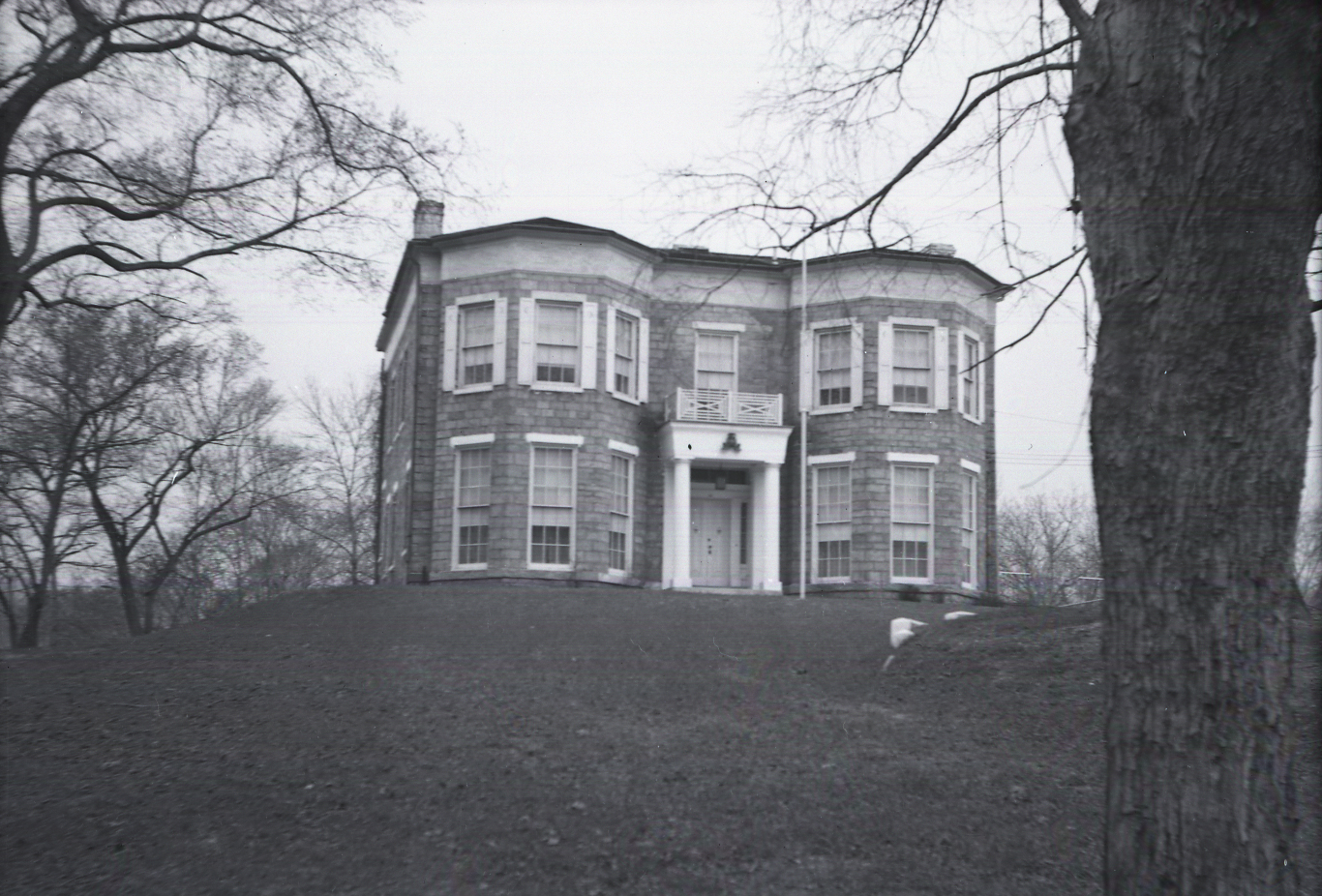 Historic marker at Pelhamdale in 1976. 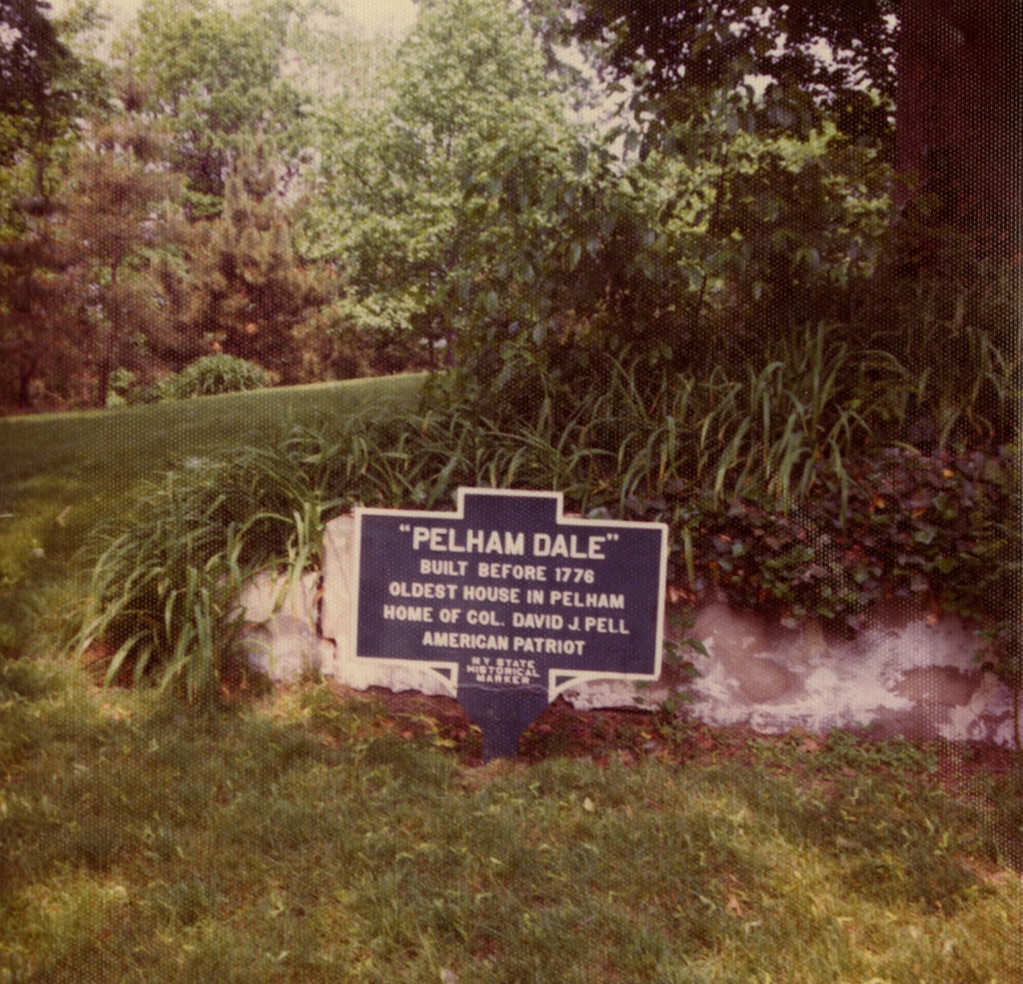 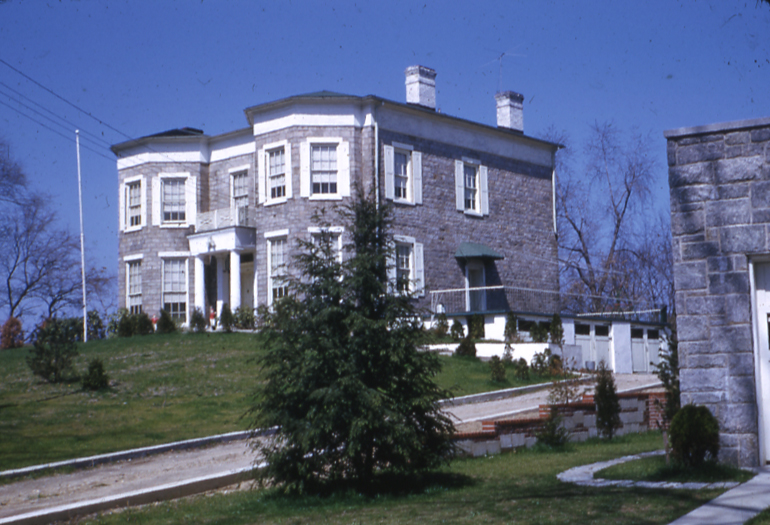 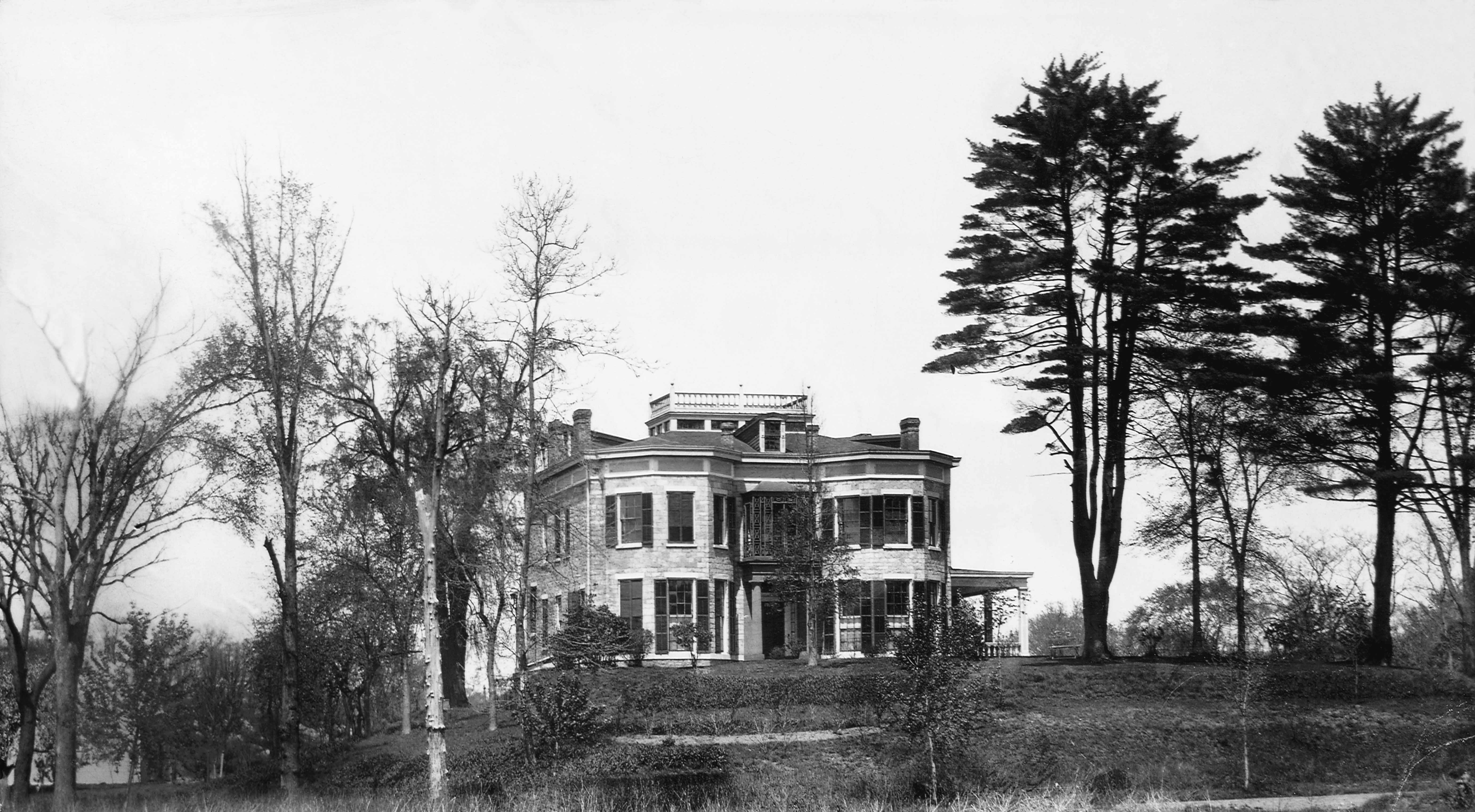 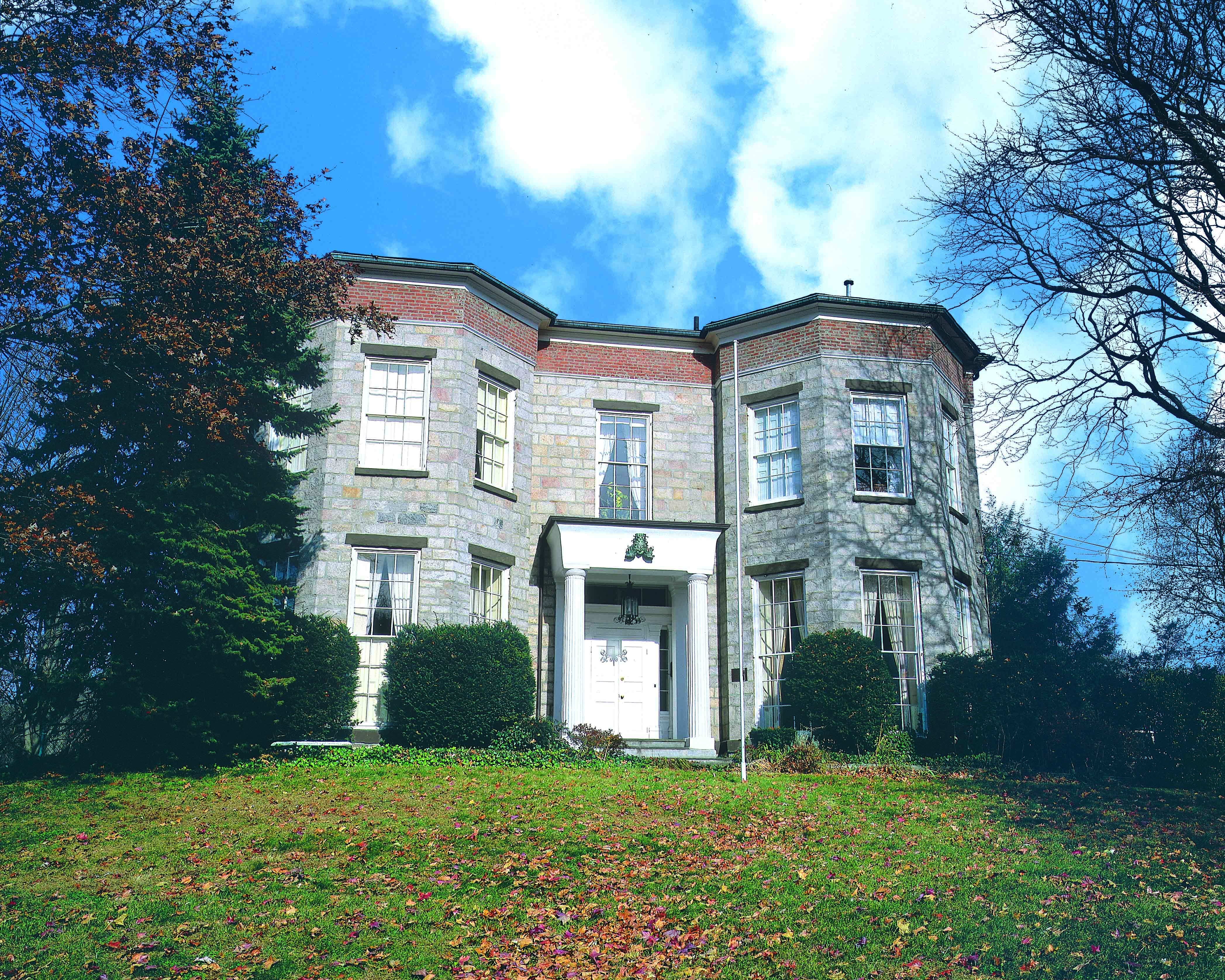 Thomas Pell, who had served as Master of the Bedchamber to King Charles I of England, signed a treaty with Native Americans in 1654 to confirm his purchase of lands encompassing present-day Eastchester, Mount Vernon, New Rochelle, and Pelham, as well as land in the northeast portion of present-day Bronx County. This land became the Manor of Pelham in 1666, and Thomas Pell was the manor's first lord. Thomas died without a male heir, and the Manor of Pelham passed to his nephew John Pell.

About 1750 Philip Pell II, a great-grandson of John Pell, built a home on the Manor of Pelham along what was then part of the Boston Post Road, but is now Colonial Avenue. It is believed that the home was a one-story residence. The house was later occupied by David J. Pell, a son of Philip Pell II. David was a veteran of the Revolutionary War, and after the end of the conflict rose to the rank of lieutenant colonel in the New York State Militia.

David J. Pell died in 1823. Four years later his widow, Hester, sold their home to James Hay. Hay enlarged the building and greatly changed its appearance. He changed the main entrance to the south side of the house, added at least one story to the structure, and built the two large two-story bays that flank the main entrance to the dwelling. The first story of the house became the basement of the expanded structure. Hay named his home Pelham Dale, which has since been elided to Pelhamdale. After Hay died in 1856, his widow, Rebecca, sold the home to the Coudert family, who operated a boys' boarding school in the house and made some changes to the building.

Pelhamdale was neglected for a time during the first quarter of the 20th century. It narrowly missed destruction when the Hutchinson River Parkway was constructed nearby in the 1920s. The house suffered a major fire on February 28, 1925, but the damage was repaired and a historic marker placed on the property in 1927. Pelhamdale, which is now a private residence, was added to the National Register of Historic Places in 1982.