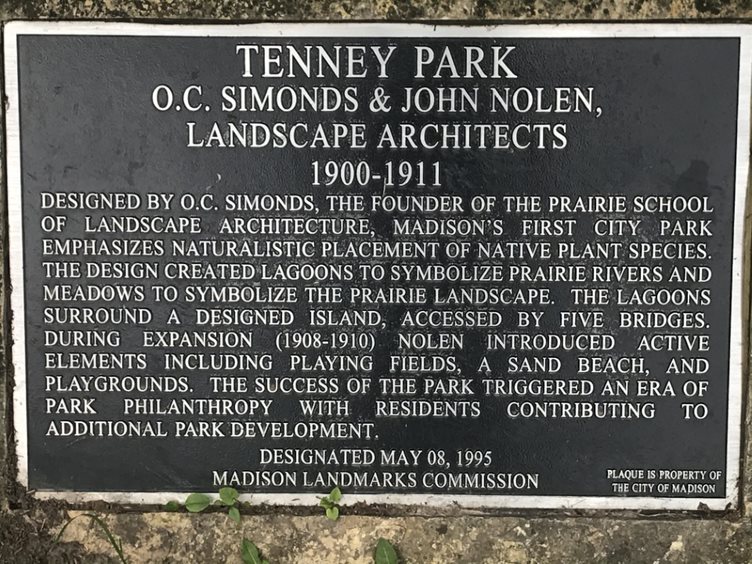 Tenney was born in Plattsburg, New York in December of 1834, Mr. Tenney learned the trade of printing at the young age of eight. His family moved to Ohio where he worked at a publishing newspaper with his brothers, Horace and Henry. At age 15, he moved to Madison in 1850 to attend the University of Wisconsin as one of its first students.

In 1855, he was admitted to the Wisconsin bar at age 20. When the Civil War broke out, Tenney supported the Union cause, but could not enter the army due to ill health. He practiced law in Madison with several others including his brother, Henry, before moving to Chicago where he practiced commercial law for 27 years. After retiring in 1898, he returned to Madison with his wife, Mary Jane. He passed away on February 10, 1915 and is interred at Forest Hill Cemetery in Madison.

Reed, Parker McCobb, b. 1813. The Bench And Bar of Wisconsin: History And Biography, With Portrait Illustrations. Milwaukee: Reed, 1882.