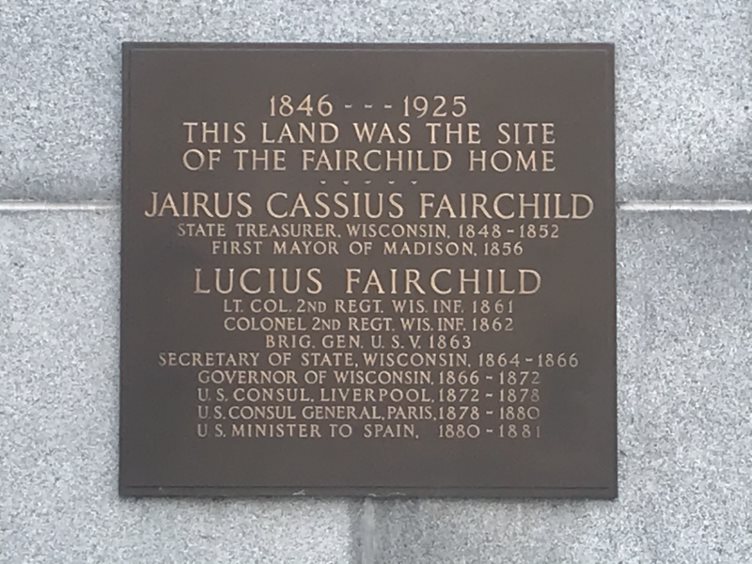 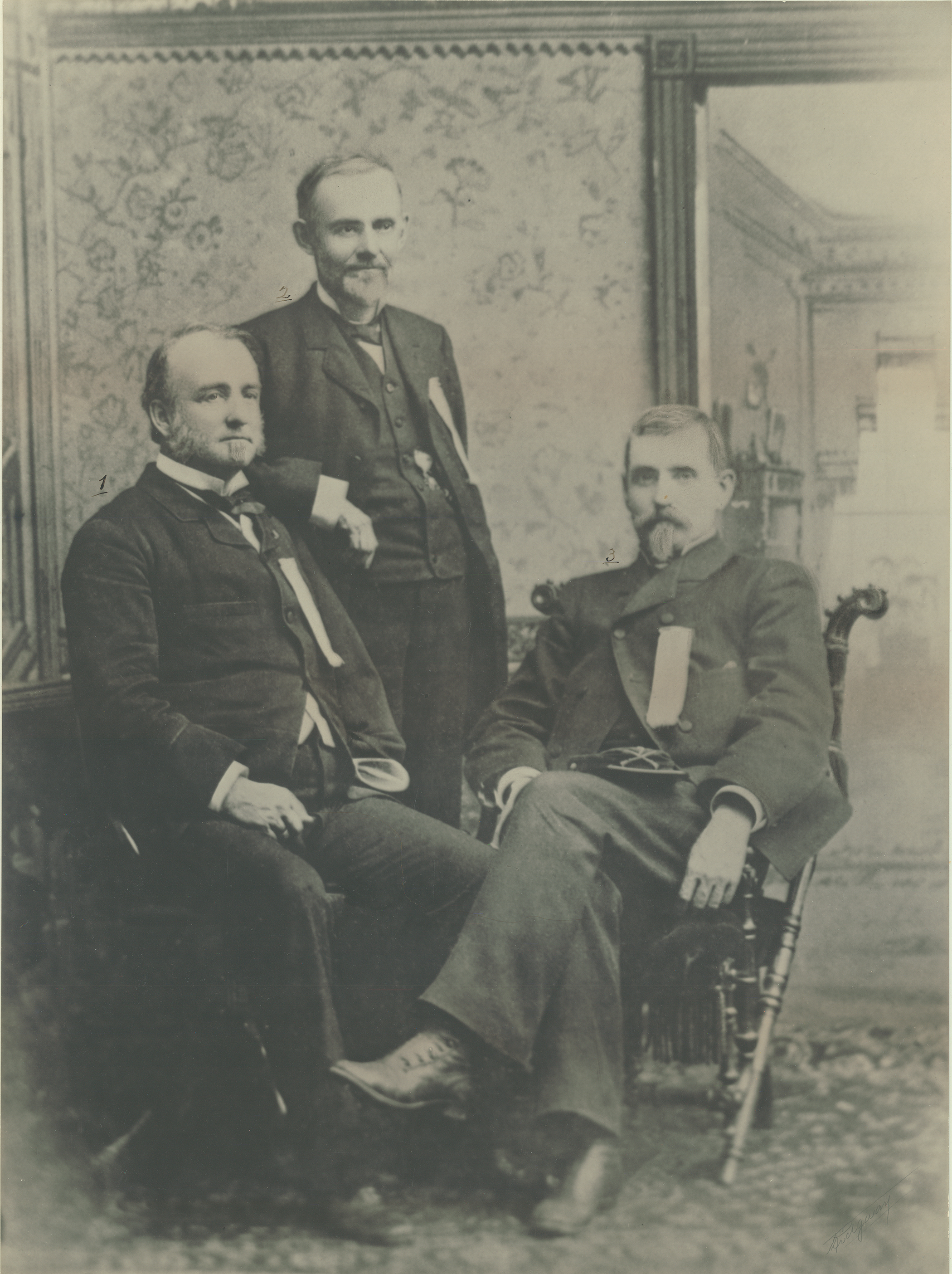 Carte-de-visite full-length portrait photograph of Lucius Fairchild. He is shown seated in uniform with a forage cap resting on a table. 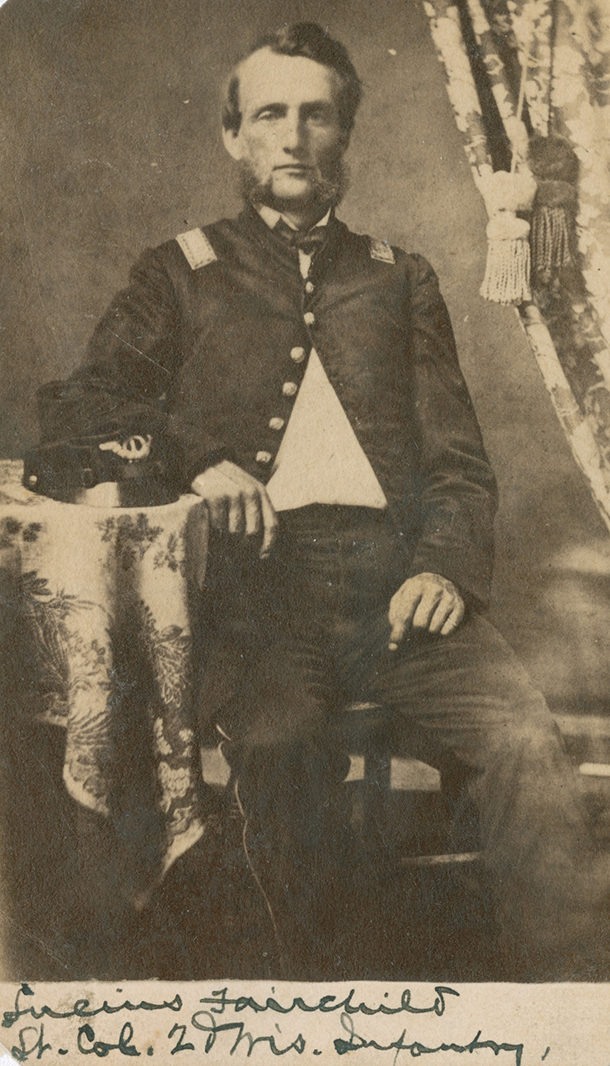 Photograph of Major and Governor of Wisconsin, Lucius Fairchild. The photograph was taken several years after his left arm was amputated from a wound received during the Battle of Gettysburg. 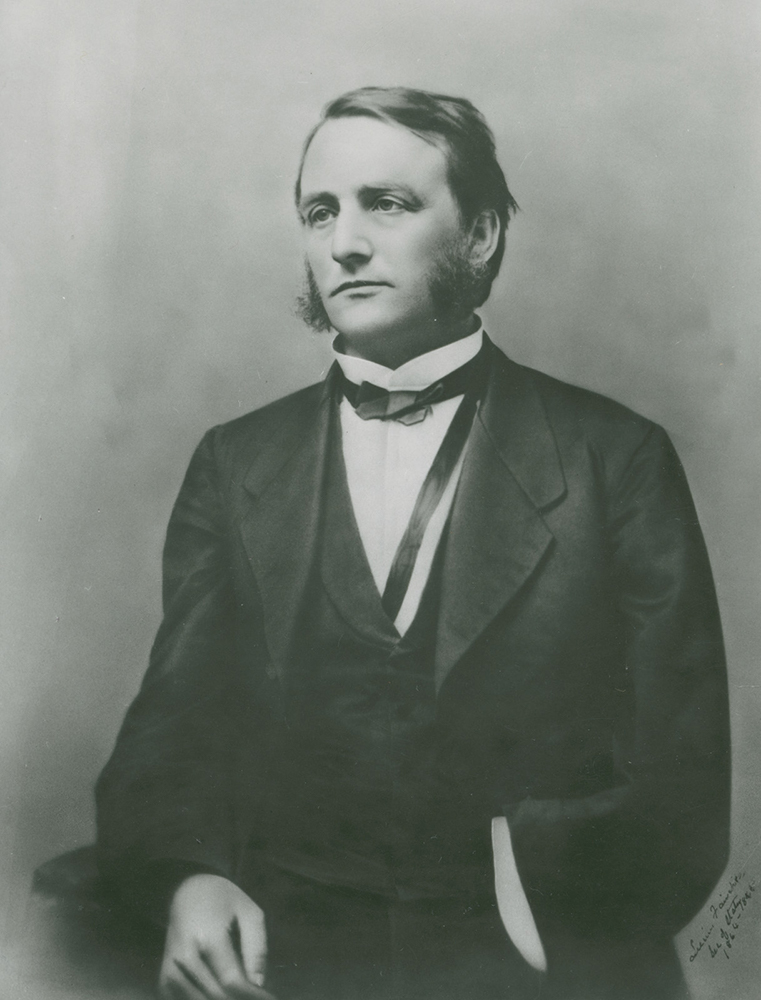 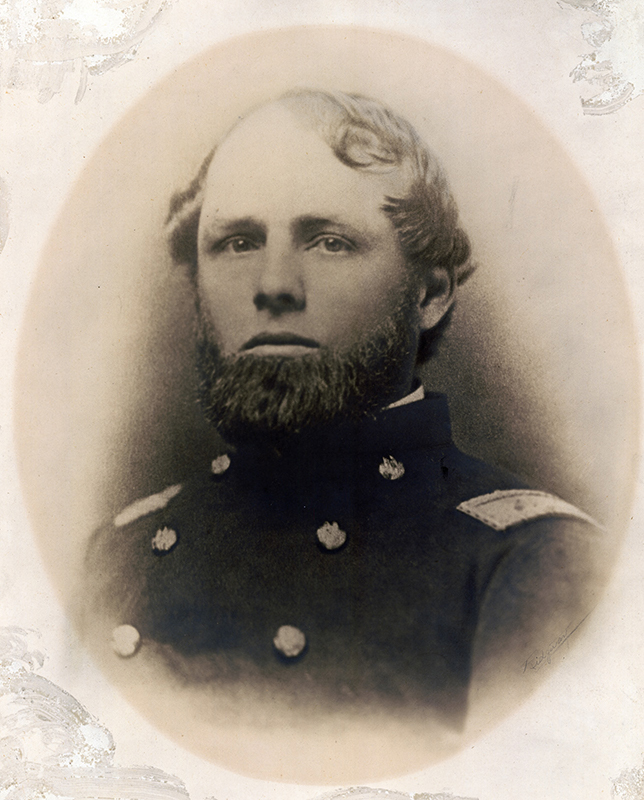 A carte-de-visite, full-length portrait photograph of Cassius Fairchild. He is shown wearing a dress uniform with cap and a cloak. 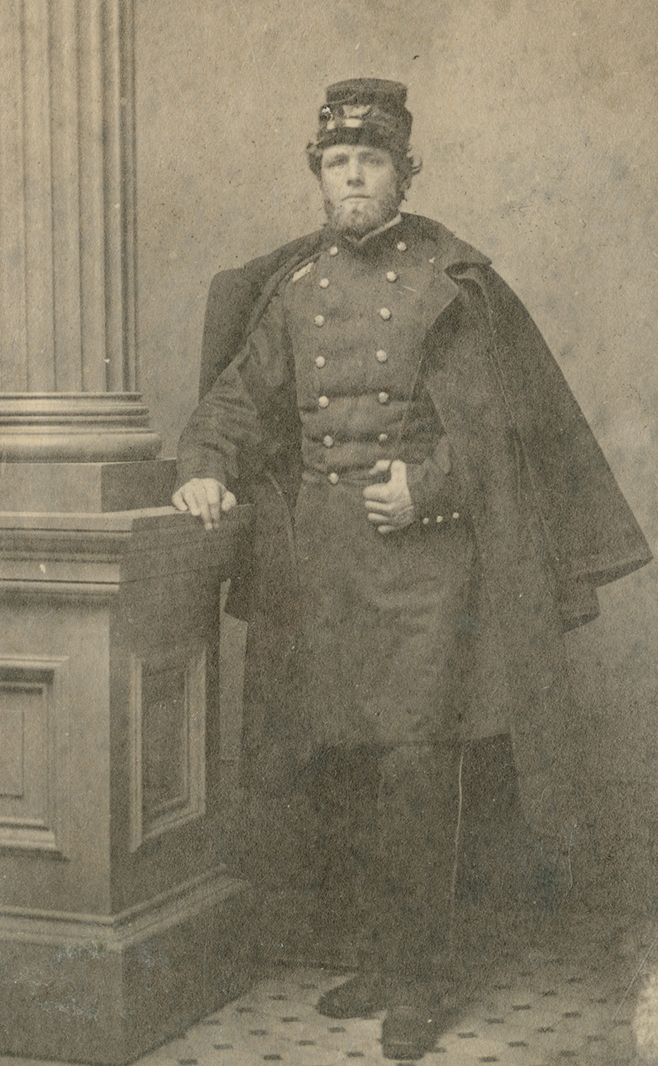 The Fairchild house was finished in 1850 and became a focal point of Madison’s political and social circles during his time as state treasurer and mayor. Along with the liveliness around the house created by his political career, Fairchild and his wife, Sally, had four children to care for in Madison, although the Fairchilds had five children all together. There were four boys in the family; James, Cassius, Lucius, and Charles; and one girl, Sarah. Sadly, James had passed long before they move to Madison. Jairus, as well, would fall ill and die in 1862, just as his remaining children were entering their adult years.

All three of his sons fought in the Civil War. Cassius began his service with the 16th Wisconsin Volunteer Infantry and would close out the war as a brevet brigadier general in the Army of the Tennessee. He was wounded at the Battle of Shiloh and was sent back to Madison to recover from his wounds, where he convalesced in the adjoining room to his terminally ill father. Lucius was assigned to the 2nd Wisconsin Volunteer Infantry and would eventually attain the rank of brigadier general in the Army of the Potomac. He suffered a gunshot to the left arm during the Battle of Gettysburg, resulting in the amputation of that limb. Charles would serve as paymaster for the Union Navy and was one of less than 100 men from Wisconsin to serve in the Navy. Sarah would later marry a University of Wisconsin professor.

After the war, Lucius took over the family estate and it served his political ambitions as well as it did his father's. As governor of the state from 1866 to 1872, Lucius used the Fairchild home as the state’s executive residence, since the state did not possess a governor’s mansion at the time. After his terms as governor, Lucius would leave the family home as he was appointed consul to Liverpool and Paris, and later becoming Commander-in-Chief of the Grand Army of the Republic. Although the Fairchild house no longer stands, the legacy of the Fairchilds continues to be told throughout Madison and Wisconsin.