The Berlin Cemetery office was built in 1850 and first served as a school. The land was deeded in 1766 by King George, III of England. 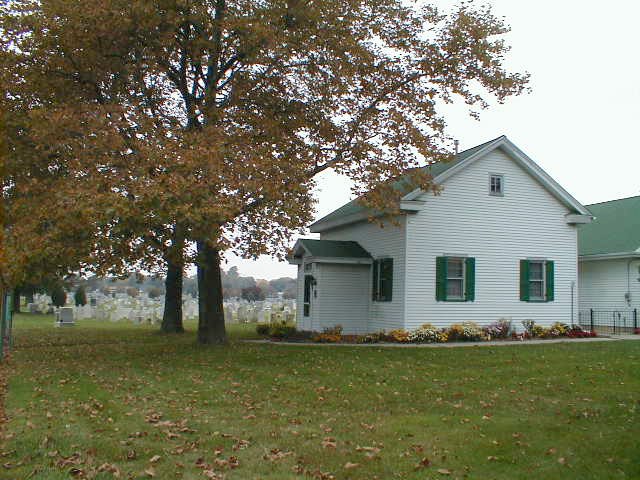 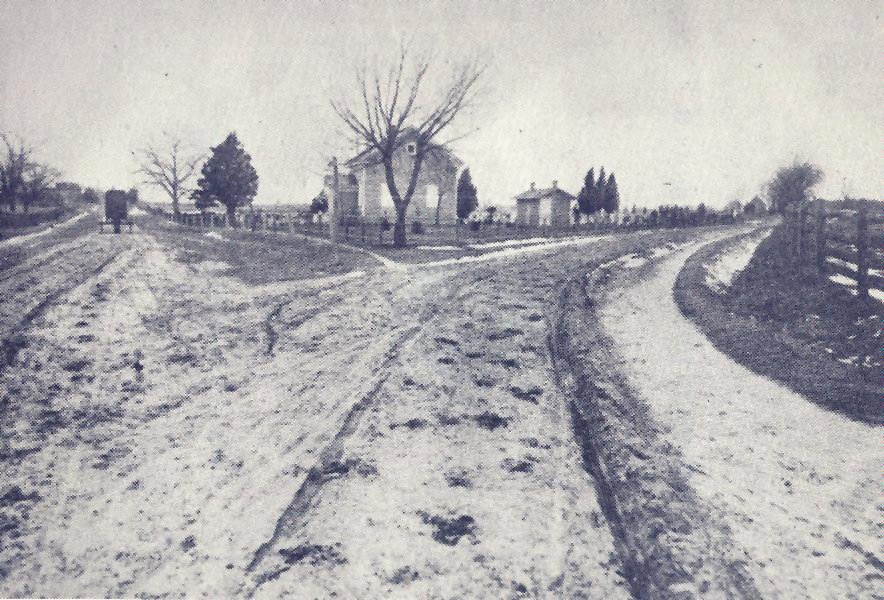 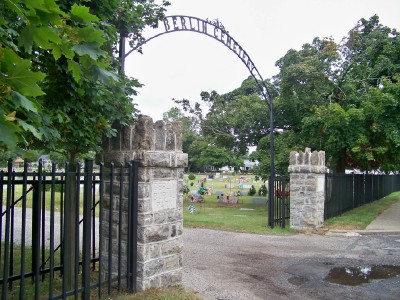 A log cabin was built about 1762 and used as a church and school. King George the III, of England, deeded the land to Samuel Scull for 5 shillings. The deed was written in 1766 on sheepskin. The present-day building bears that date over the door. The deed covered 3 acres "beginning at a White Oak standing at the Fork". This oak, still standing, is rumored to have served as a hanging tree.

The log cabin was used by the Presbyterian Church and was open to all denominations. Rev. John Brainerd, a trustee of Princeton College and famous Indian missionary, preached here and raised funds build the log cabin. It later served as a district school which was Berlin’s first school. The cabin was replaced by the present-day building about 1850 and continued to serve as a school until the late 1870's. It then became the town cemetery.

The cemetery fell into neglect and in 1884, the Berlin Cemetery Association was formed and the building became the office. Renovations were made in 1971. The siding was made to the exact size of the original clapboard.