The Berlin Hotel, built circa 1926, is the oldest existing commercial building on Route 30. 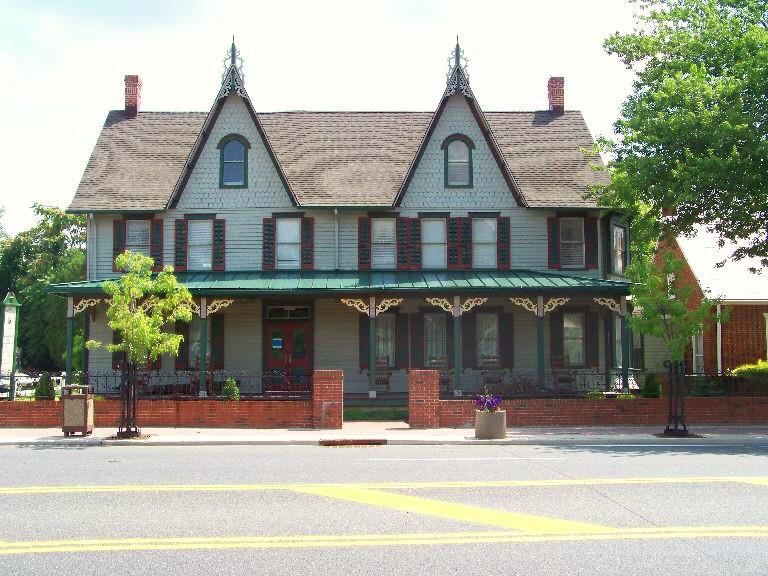 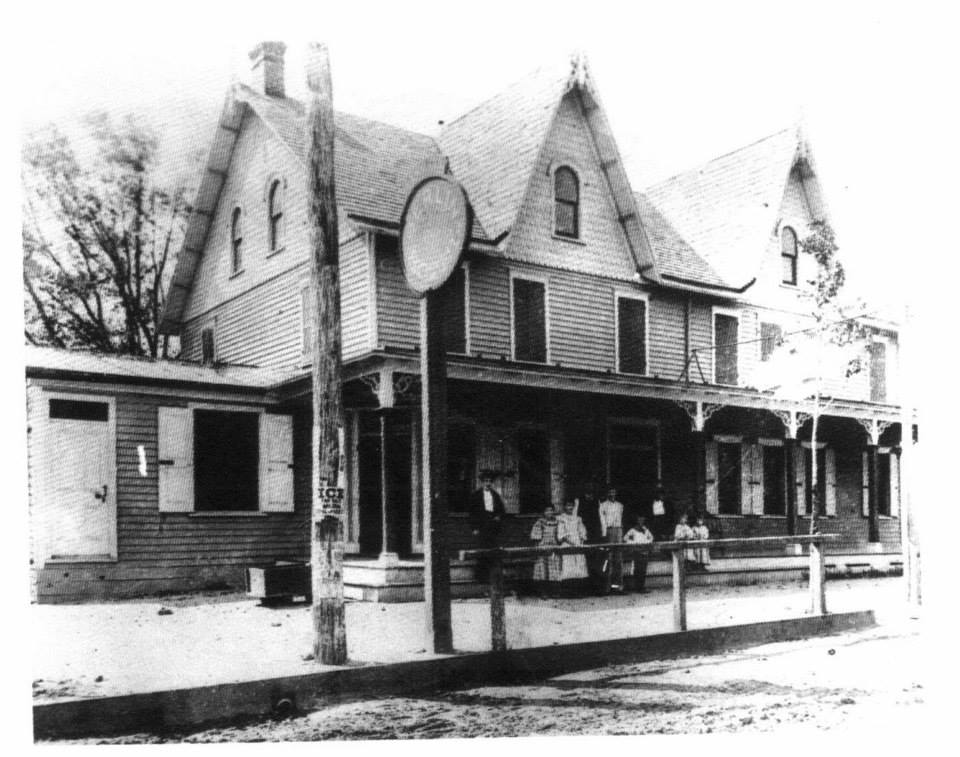 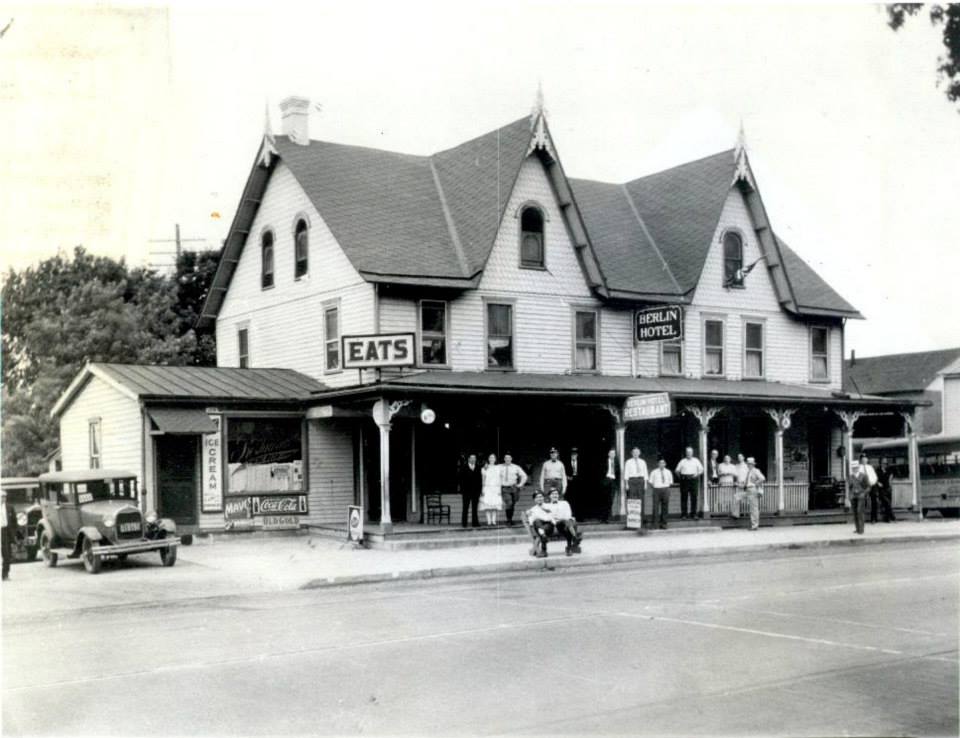 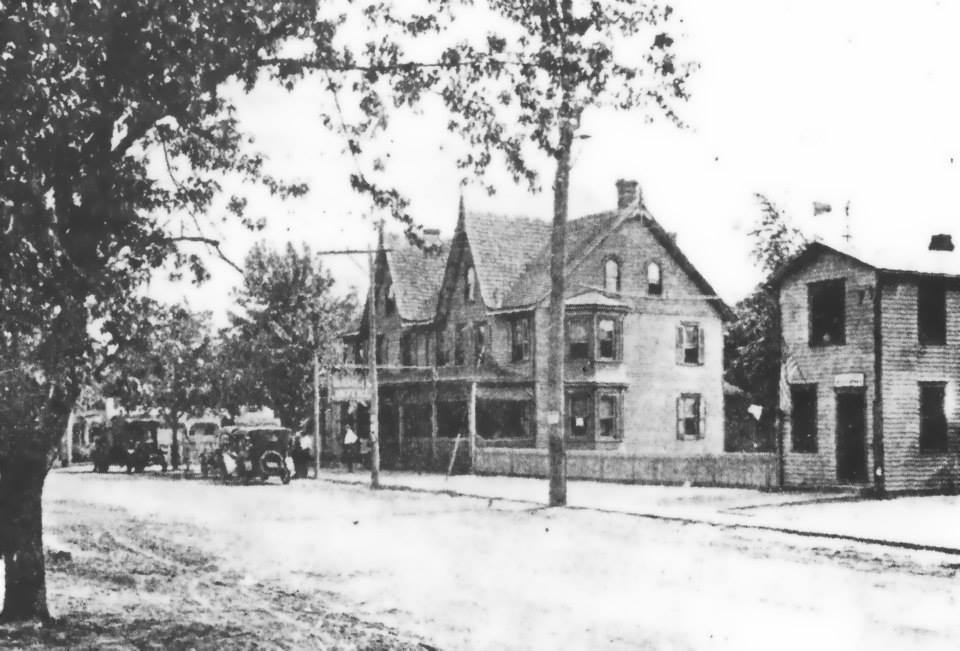 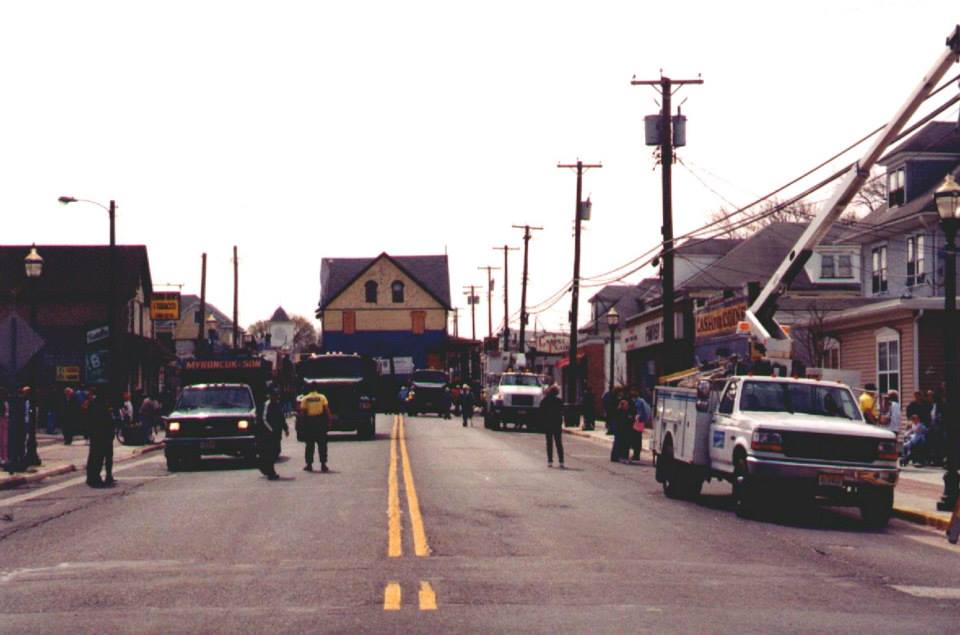 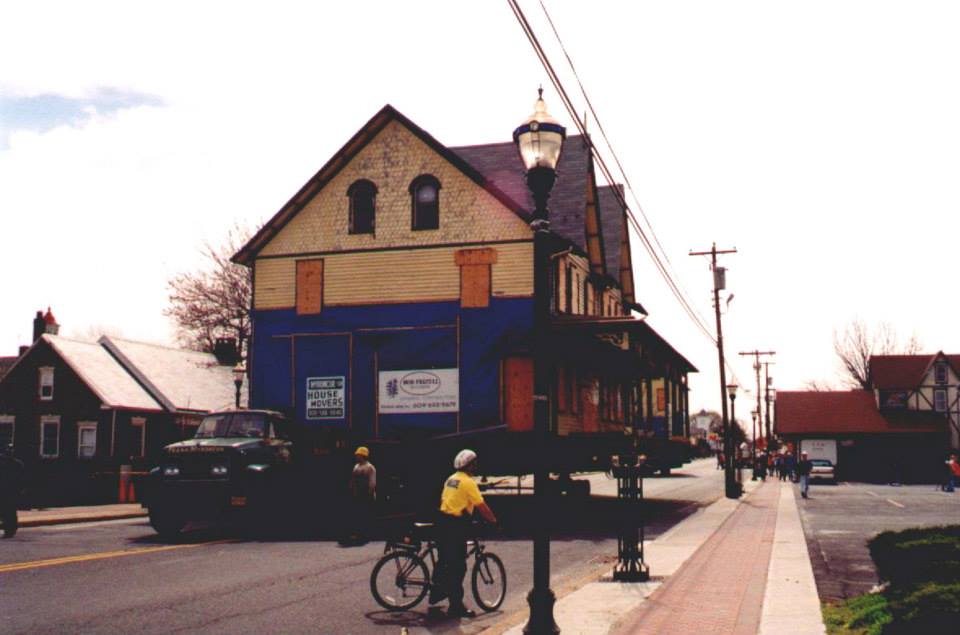 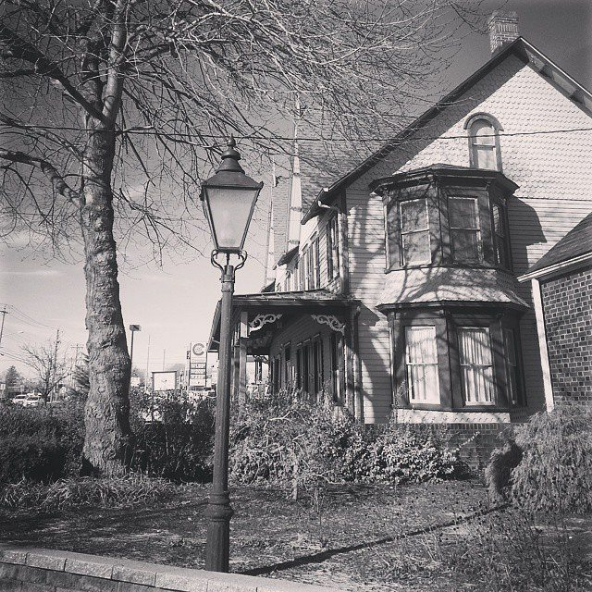 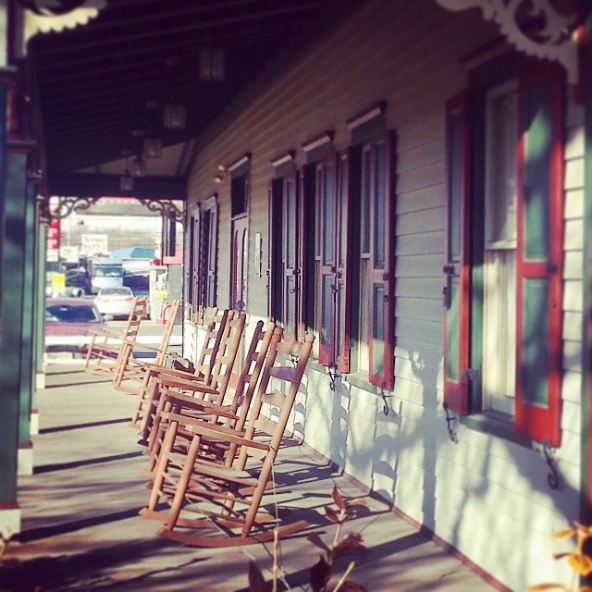 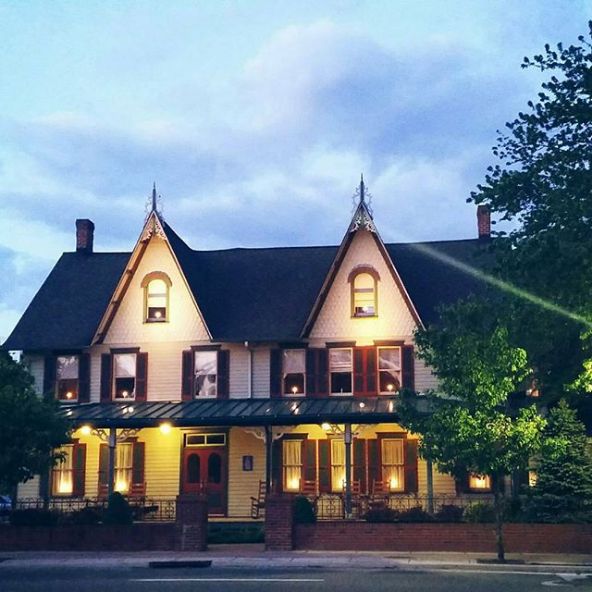 The Berlin Hotel was built about 1926 by Thomas Wright when the town was called Long-A-Coming. A deed to Thomas Wright, the first owner, shows that he was living here as early as 1926/27. It was used as a rest stop for mule teams, stagecoaches, jitneys, and buses for travelers going from Camden to Atlantic City. The building was within walking distance of the Historic Long-A-Coming Depot/Berlin Railroad Station.  It’s the oldest existing commercial building on Route 30 and one of the few remaining buildings dating back to 1827 or earlier in Berlin today.

The architecture of the building is Late Victorian/Gothic Revival in keeping with the time it was built. It has three floors. It's twin gables, arched windows, bay windows, shutters, decorative trimmings, and front porch are reminders of the simpler life of days gone by. There was a water trough and pump in the front for patrons to water their horses. In the 1920's, the hotel used a windmill to pump water. There have been as many as 14 owners of the Berlin Hotel.  All ran it as a hotel and restaurant. For almost 200 years, the Berlin Hotel was used by vacationers, delivery drivers, rail travelers, and local residents for rest and food.

It was closed in 1997 to be demolished to make way for a new building. In 1998, it was put on the Preservation New Jersey's list of 10 Most Endangered Historic Buildings. Through a grassroots effort, the hotel was saved in December of 1999. This was made possible through a grant, donations, fundraisers, and lots of hard work by a very dedicated and determined group of volunteers.

On March 27, 2000, the hotel was moved ½ mile to its current location. The back “L” was cut off and transported separately from the main building. It took 4 hours to move both pieces. Power lines had to be taken down in front of the building and put back up behind the building as it moved down Route 30. There was only 6 inches on each side to maneuver the building on its trip. The Historic Berlin Hotel will remain, as it has always been, one of the most prominent buildings along Route 30. It stands as a monument to the time it was built and the town that was forming.

Check library for hours of operation. Only first floor is open.