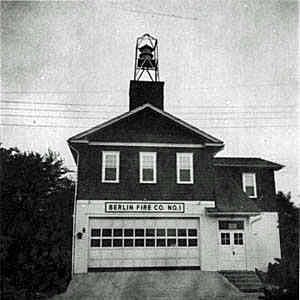 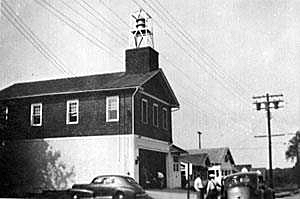 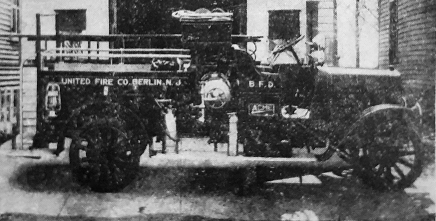 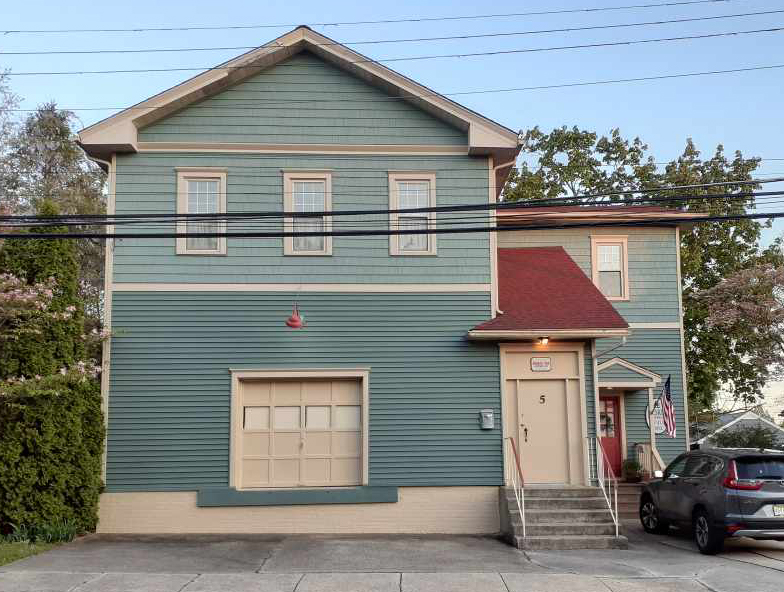 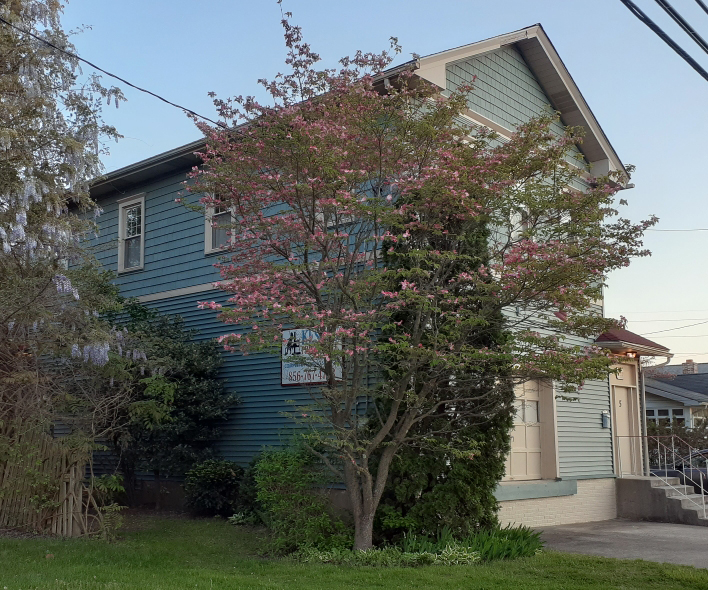 In 1922, land was donated by J. H. Rutherford to build a fire hall. The building was completed in 1924 at a cost of $5,2727.00. The fire siren was moved from a windmill and installed on the new fire hall. The town’s first motorized fire truck which had been purchased in 1918 was housed in the building. In 1934, a metal flag pole and flag were donated by the Chief Frank E. Miller and a weather vane shaped like a trumpet was donated by George B. Skillman. In 1940, the first peacetime draft board was opened in the fire hall. The hall was also used for organization meetings such as Boy Scouts. In 1956, due to the increase of equipment and danger of moving onto Route 30, the fire hall was closed. Keskes Printing, LLC took ownership in 1968 and is still occupying the building.

Fire chiefs of the 2nd Berlin fire hall were: